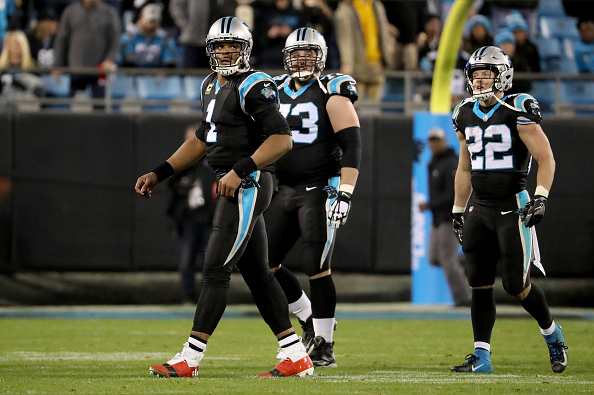 With training camp now closed and the preseason in full swing, Last Word on Pro Football is analyzing the schedules of all 32 NFL teams. Each team’s schedule will be split into the least difficult (9-16) and most difficult (1-8) games. For this piece, the Carolina Panthers most difficult games on their 2019 slate are […] READ MORE 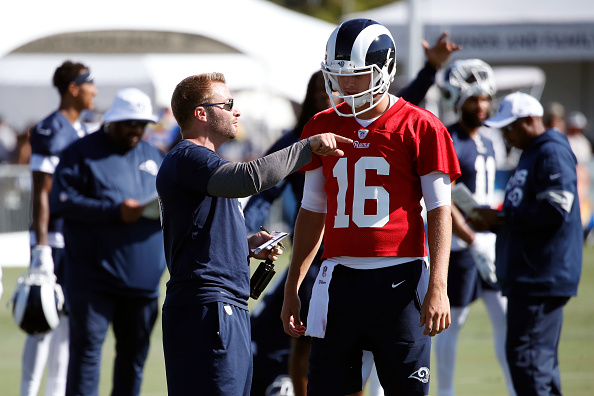 Here are a few things to watch during the 2019 Los Angeles Rams preseason opener as the defending NFC champs take on the Oakland Raiders. READ MORE 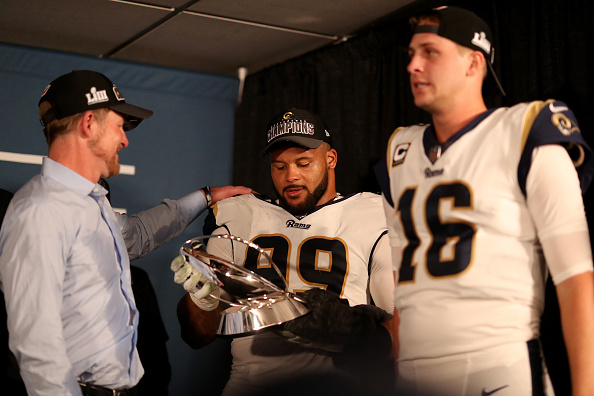 Analyzing the schedules of each team around the league. This article will dissect the Los Angeles Rams easiest games of the upcoming season. READ MORE 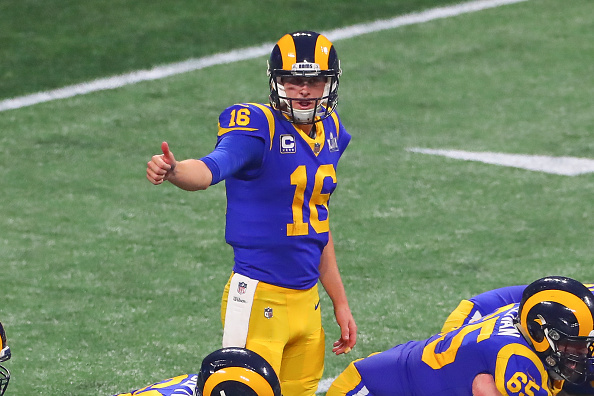 The Los Angeles Rams have already begun training camp ahead of the 2019 season. Coming in with their sights set on another Super Bowl appearance, the Rams are ready to work. With the preseason a little over a week away, Last Word on NFL is analyzing the schedules of each team around the league. This article […] READ MORE