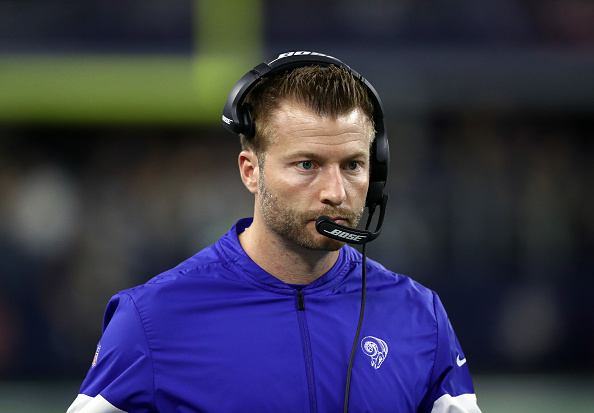 The last two weeks for the Los Angeles Rams can provide a perfect summary of their season as a whole. In the game against the Seattle Seahawks, the Rams played their best game of the season. Todd Gurley finished with 23 carries and a touchdown, while Jared Goff threw for 290 yards and two touchdowns. […] READ MORE 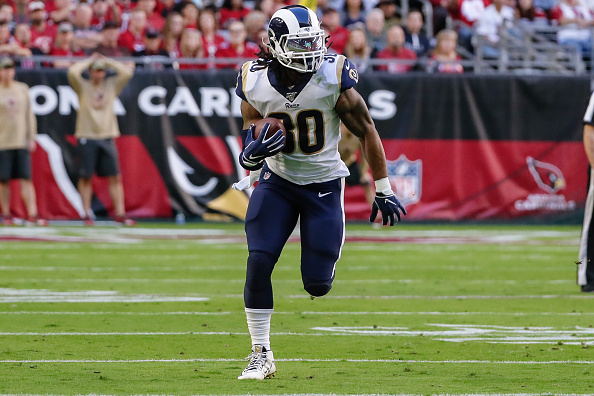 Hope. It is said to both kill the soul and bring it life. It can set you up for failure, or give you the boost in confidence you need to achieve the impossible. At a time where Baby Yoda is the most recognizable figure in our cultural lexicon, the central idea of Star Wars, hope, […] READ MORE 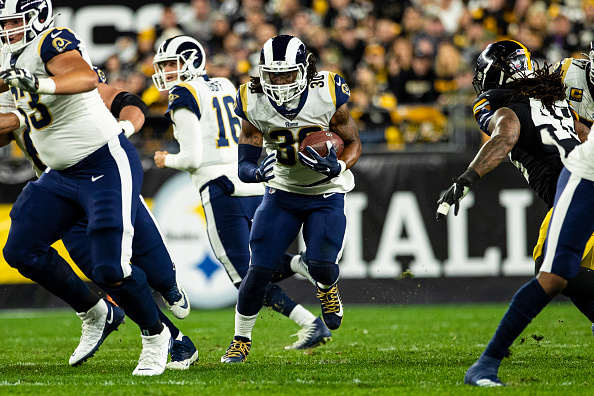 After 10 weeks, the playoff picture is starting to take shape. Unfortunately for the Los Angeles Rams, they sit just outside of the frame. READ MORE 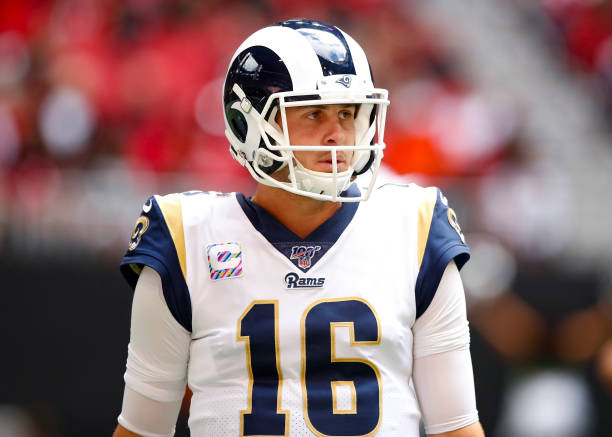 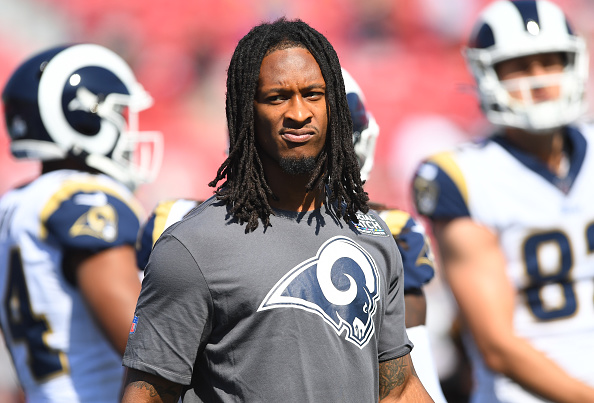 Things are not going well for the Los Angeles Rams. While it is too early to declare the Rams season over, through six games, the situation looks to be getting worse before it gets better. The only question the Rams faced coming into the season was the status of star running back, Todd Gurley. However, if the […] READ MORE 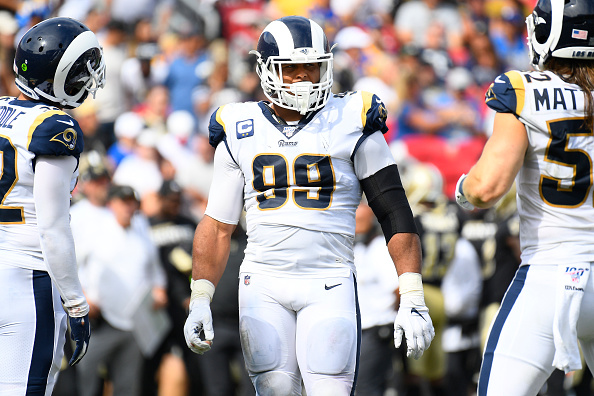 The 2018 Los Angeles Rams who broke off eight wins in a row, winning 10 of their first 11 games, this isn’t them. This year’s version of the Rams has raised more questions than answers through five weeks. However, with the talk about the scheme, play calls, and Todd Gurley, it’s the Rams defense that […] READ MORE 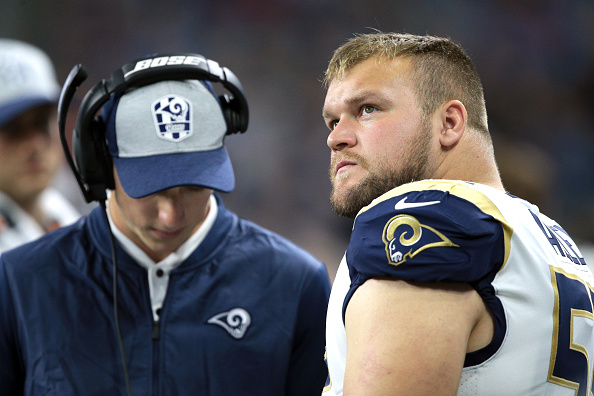 In only their second year in the NFL, LA Rams Brian Allen and Joseph Noteboom are starting on an offensive line ranked among the league's best last season. READ MORE 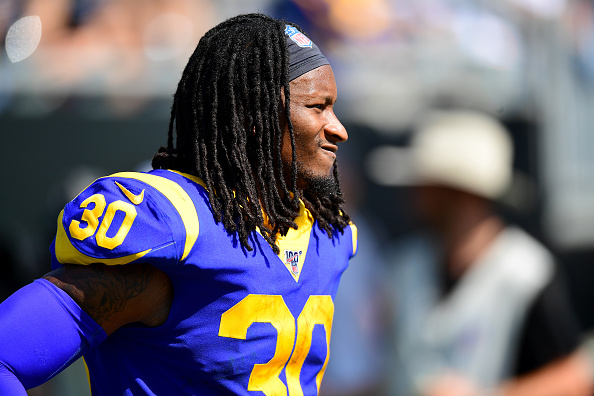 Despite the narrative of a "lighter workload," the Rams very much still depend on Todd Gurley, and his success to help fuel another Super Bowl run. READ MORE 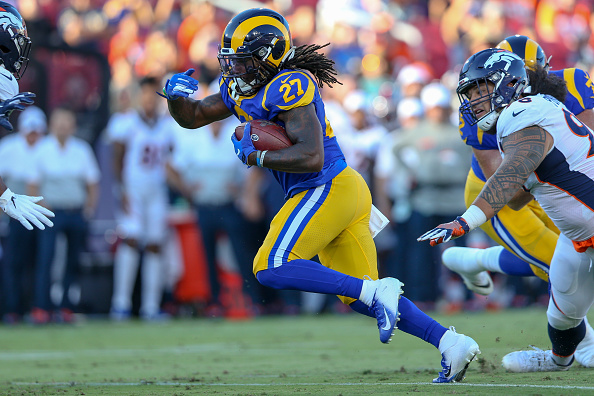 Los Angeles Rams head coach Sean McVay has been one of several coaches bucking the trend this preseason. He has held out his starters, and some key veterans, from action in all games. While this makes for an even more uneventful lead-up into the new season, there is simply no need for Los Angeles to […] READ MORE 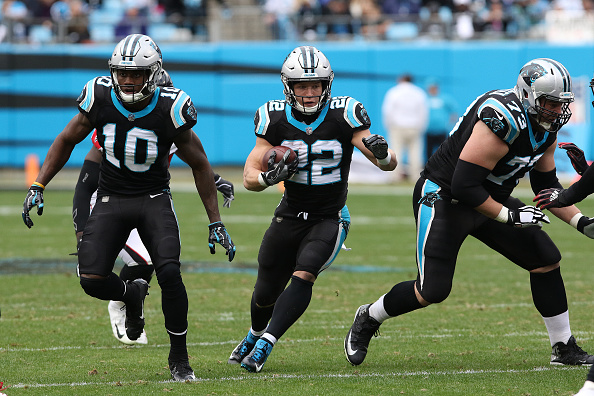 We’ve already taken a look at the most difficult games on the Carolina Panthers schedule, so up next are the "easier" games they'll have this season.  READ MORE