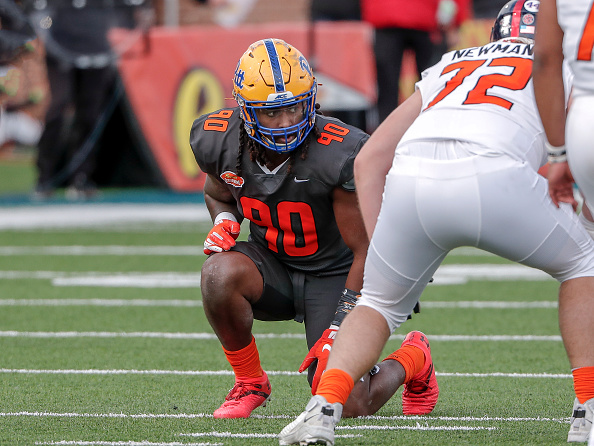 Pass rusher is among the most coveted and important positions in the NFL. This year's NFL draft sleeper is Pittsburgh's Patrick Jones II.  READ MORE 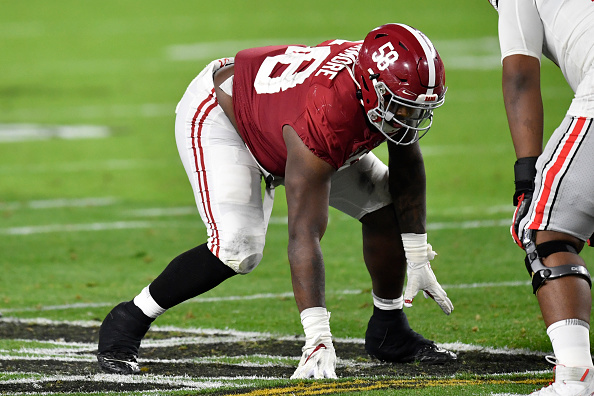 The University of Alabama always has defensive players going high in the NFL draft, and their next one is defensive tackle Christian Barmore.  READ MORE 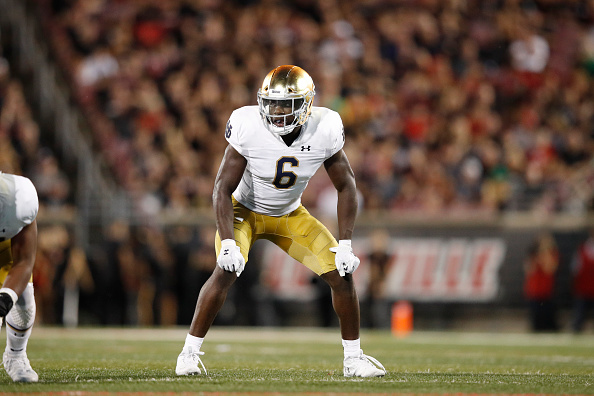 Today’s NFL requires defenses requires its players to have a jack of all trades like Notre Dame’s Jeremiah Owusu-Koramoah. READ MORE 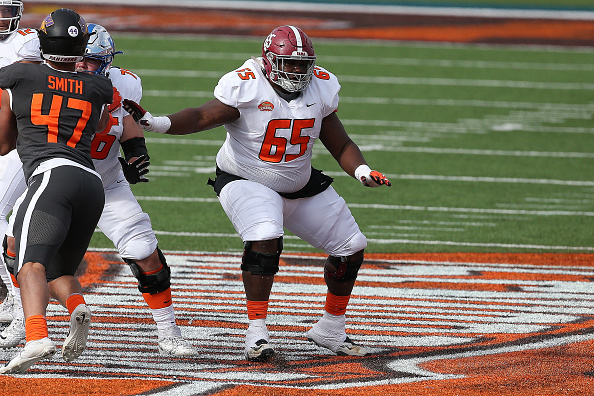 Alabama guard Deonte Brown enters the 2021 NFL Draft as a player who just by his appearance can be a headache for opposing defensive linemen. READ MORE 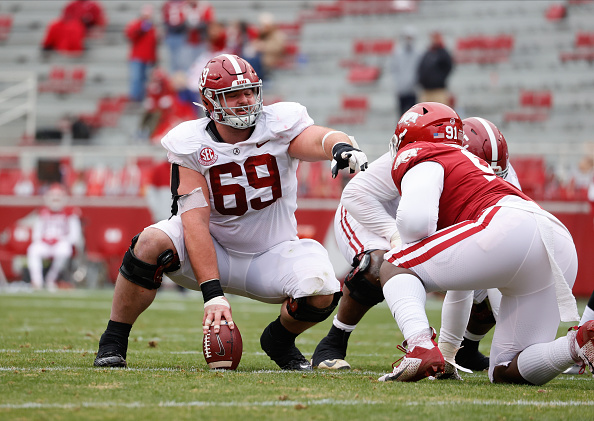 In the NFL draft, it takes a certain type of individual like Alabama's Landon Dickerson to really stand out as a center prospect. READ MORE 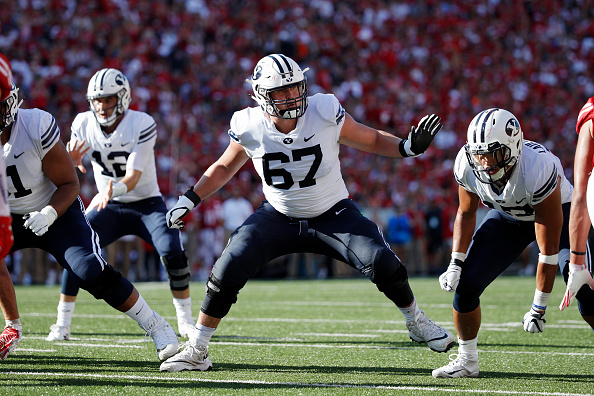 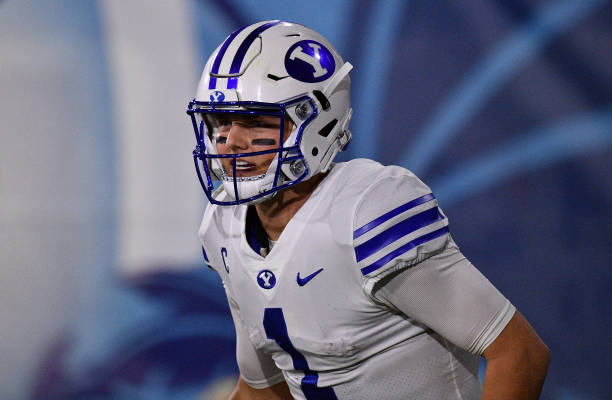 After a breakout 2020 campaign, BYU's Zach Wilson looks to take his career to the professional level in the upcoming 2021 NFL Draft. READ MORE 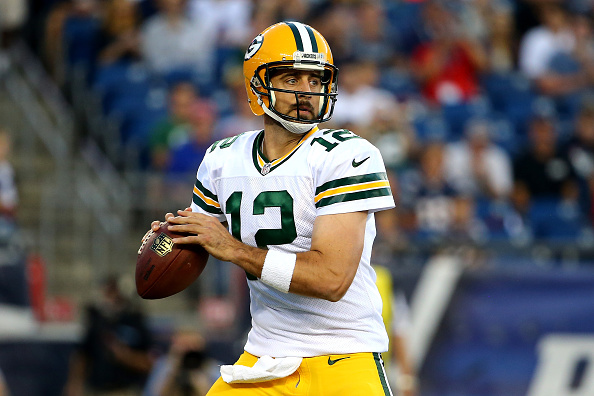 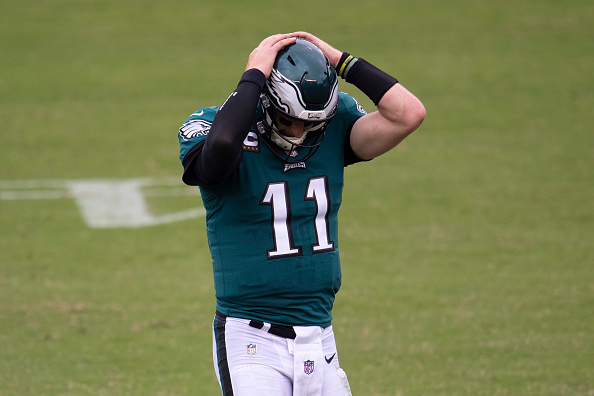 Carson Wentz improving in 2021 must happen for him to stay in Philadelphia. Wentz has struggled outside of one season. He needs to improve. READ MORE 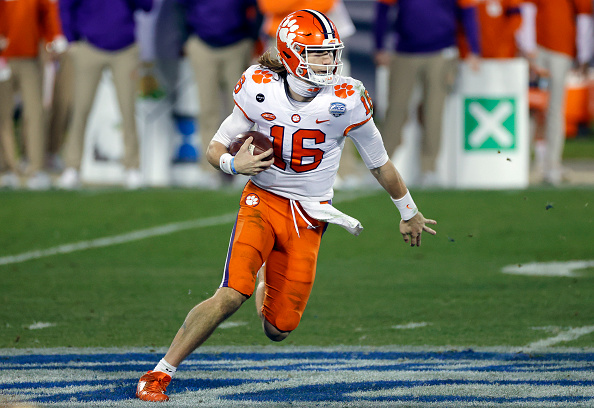 The NFL is a quarterback-driven league. By the time April rolls around, there will be many new quarterbacks looking to make history. READ MORE