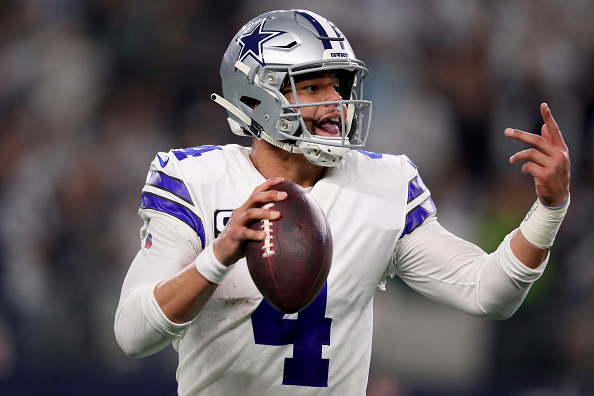 Faces of the 2021 Dallas Cowboys. Here are the players who will be the faces of the Cowboys team for the upcoming season. READ MORE 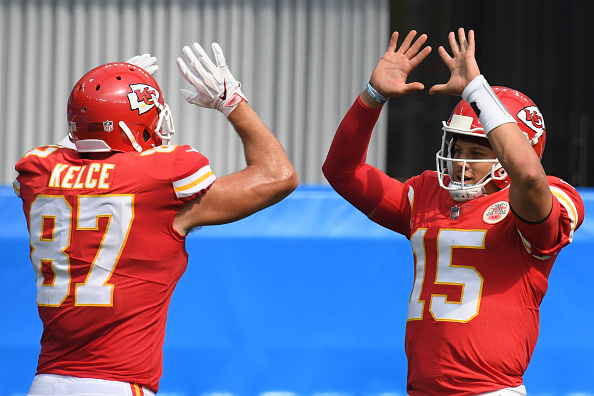 However, this task requires a level of thought and, of course, productivity. Here are the three faces of the 2021 Kansas City Chiefs.  READ MORE 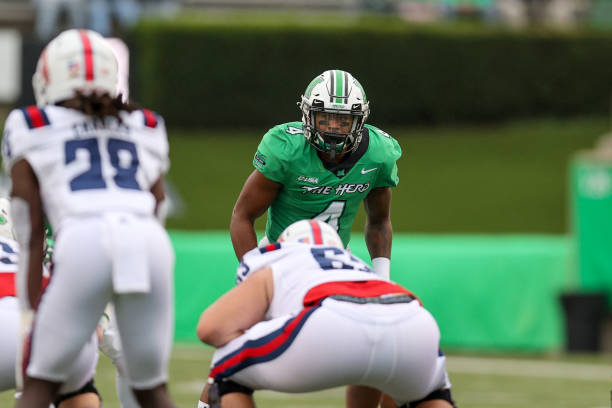 Marshall linebacker Tavante Beckett enters the NFL Draft after being in the headlines throughout his football-playing career.  READ MORE 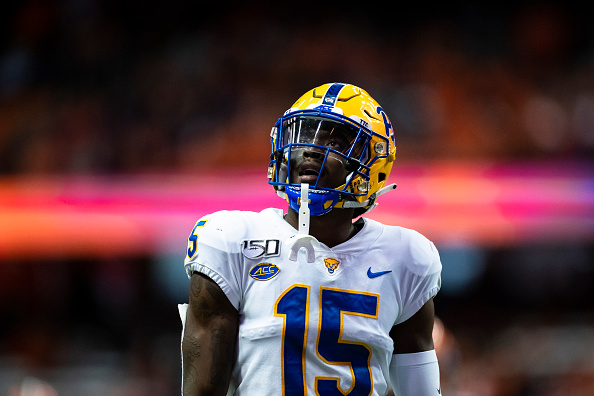 Jason Pinnock 2021 NFL Draft profile. Here is a breakdown of the former Pittsburgh defensive back ahead of this year's NFL draft. READ MORE 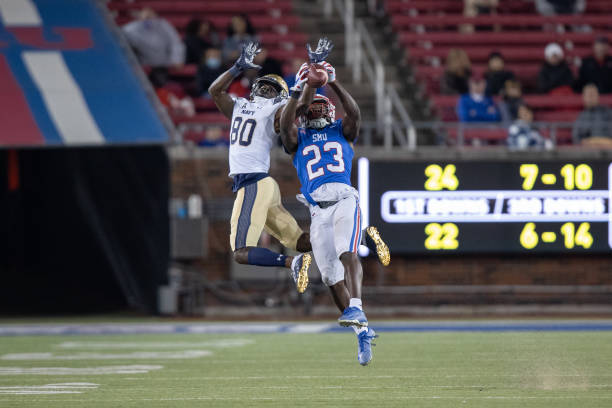 For all the top quarterback play, there have to be defensive backs to stop them. Well, Brandon Stephens can help with that in the NFL Draft READ MORE 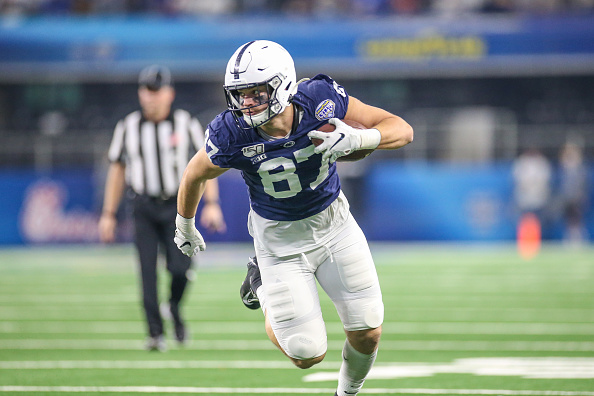 Pat Freiermuth has generated a lot of attention and buzz over the past few seasons and the tight end should be an early NFL Draft selection. READ MORE 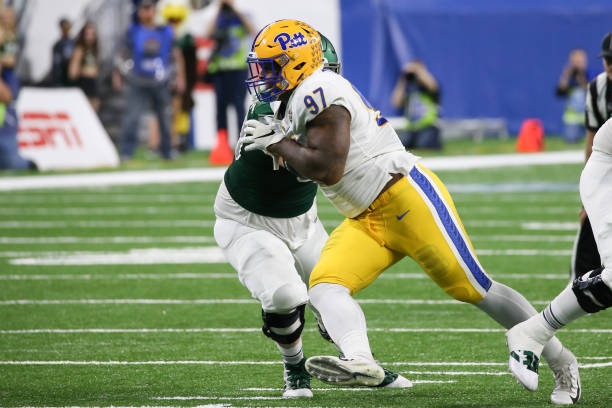 Today’s NFL defensive coordinators are obsessed with finding productive players in the draft regardless of location, such as Jaylen Twyman. READ MORE 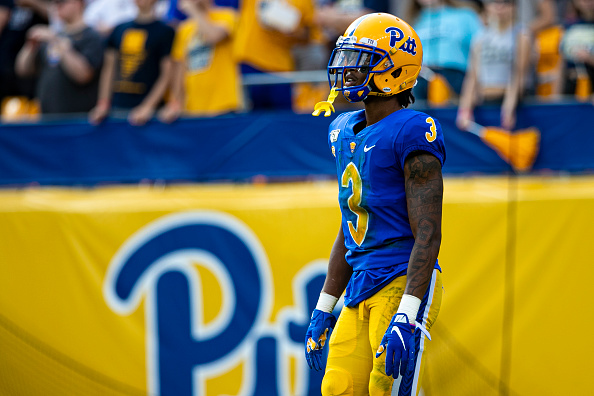 Pittsburgh's Damar Hamlin is a safety prospect with some upside that could be a valuable middle to late round NFL draft pick.   READ MORE 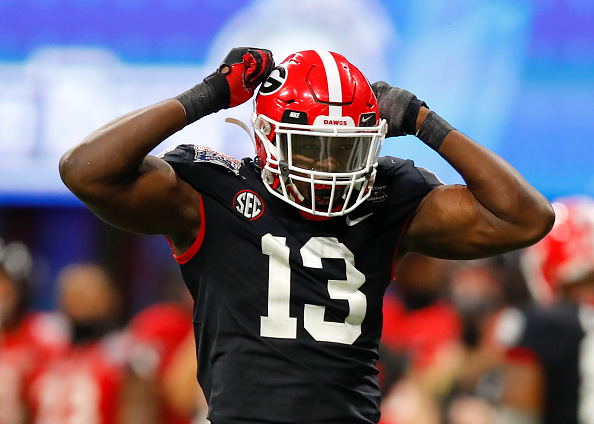 Azeez Ojulari 2021 NFL Draft profile. Here is a breakdown of the former Georgia Bulldog ahead of this year's NFL draft. READ MORE 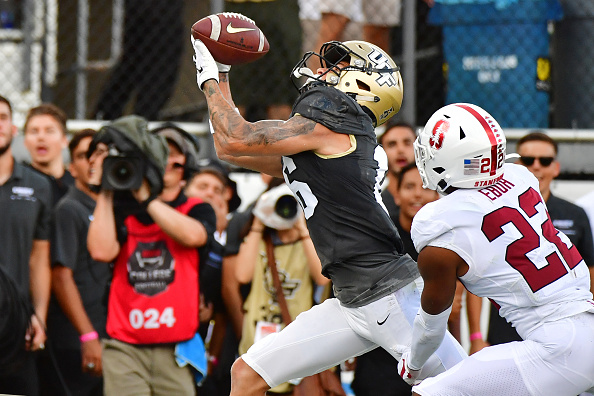 Wide receivers taken in later rounds often not only make the team but explode onto the NFL scene, and this year, it's Tre Nixon of UCF.  READ MORE