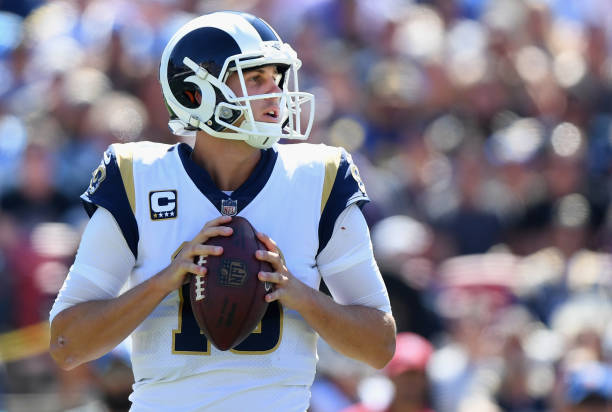 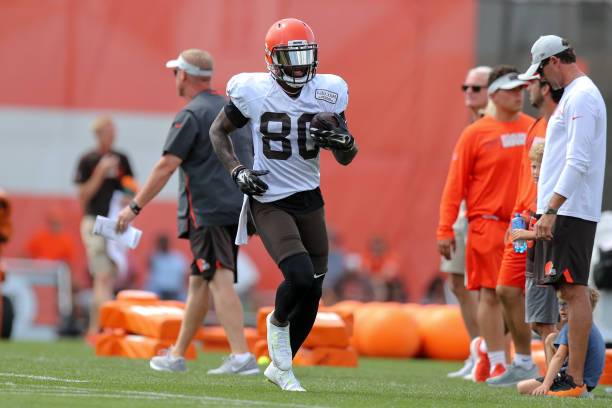 This week's NFL Week Three DFS Picks for the Jets at Browns game include putting Jarvis Landry as your MVP as well as go all in on the Browns. READ MORE 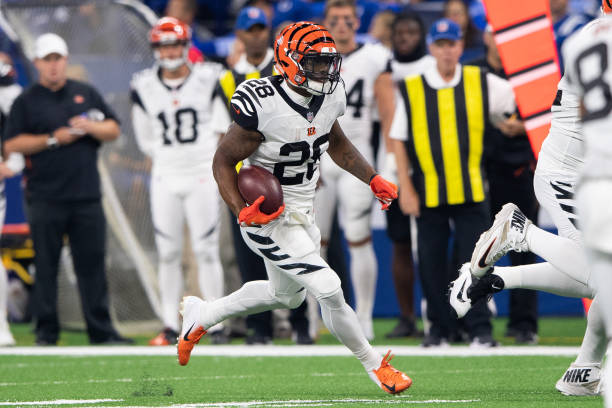 NFL Week Two daily fantasy picks present challenges to players due to mulitple skill position players on both teams that could score a ton of points. READ MORE 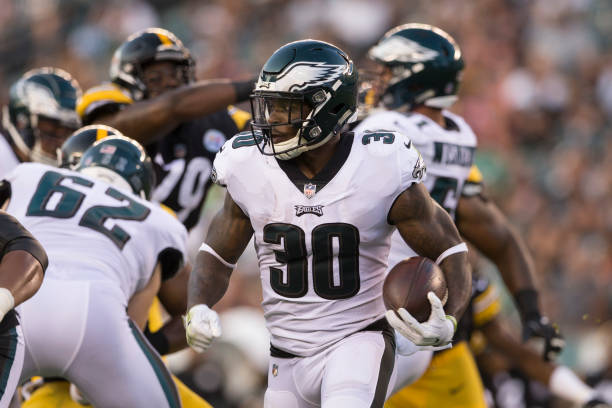 Denver Broncos wide receiver Demaryius Thomas has suffered from poor quarterback play but that should turn around this season due to Case Keenum's arrival. READ MORE 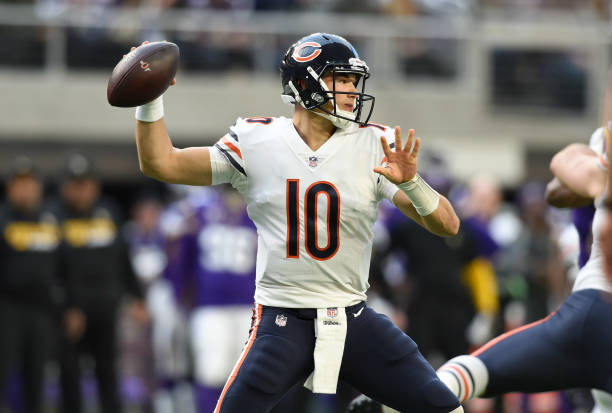 Despite a poor rookie season, Chicago Bears quarterback Mitch Trubisky is poised to have a great fantasy football season in 2018. READ MORE 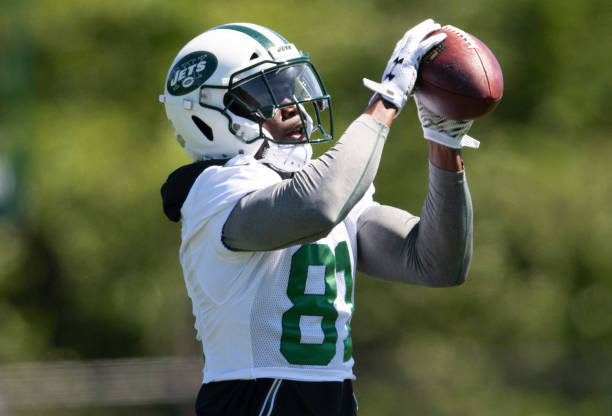 The 2018 Jets look to contend on a higher level this upcoming season and that includes adding to their win total from 2017. READ MORE 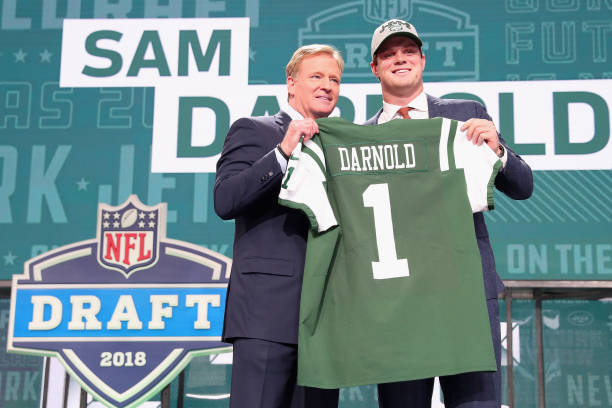 The New York Jets quarterback situation is fairly simple: Sit Sam Darnold and play him when he is ready, roll with Teddy Bridgewater or throw Darnold into the fire and see what happens. READ MORE 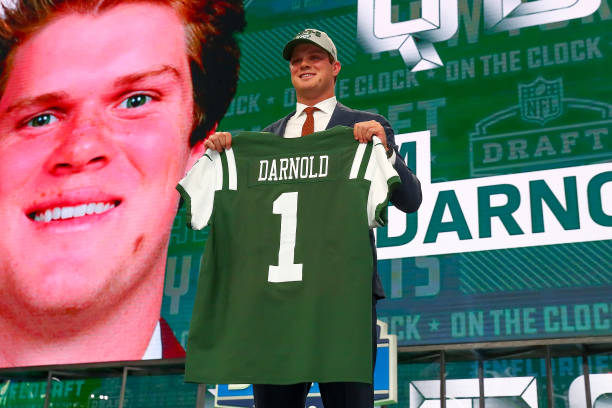 The New York Jets are finally trending upwards after the addition of their franchise quarterback and great pieces on both the offense and defense. The Jets future is finally bright. READ MORE 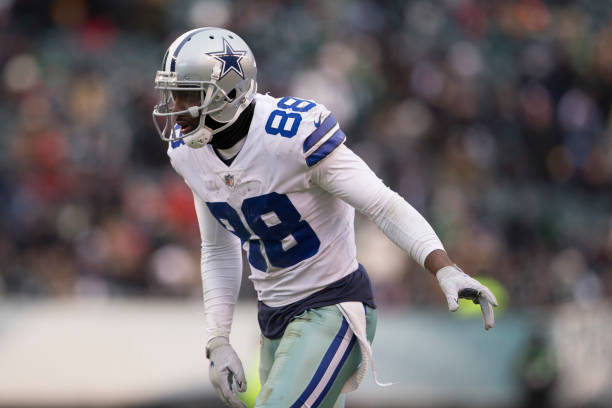 Former Dallas Cowboys wide receiver Dez Bryant is looking for a new home after being released on Friday. Could the New York Jets be his next landing spot? Hopefully not. READ MORE