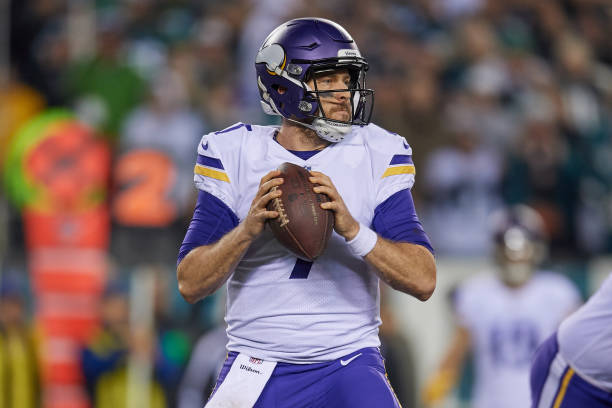 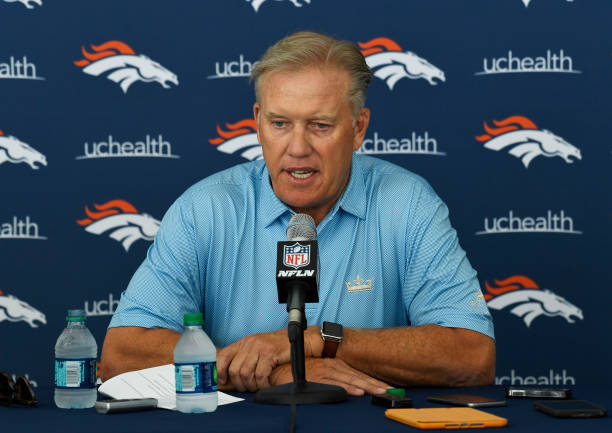 Throughout the off-season, the Denver Broncos have wasted no time on the market, and although their moves have been spread out, they’ve had a huge impact on their roster. READ MORE 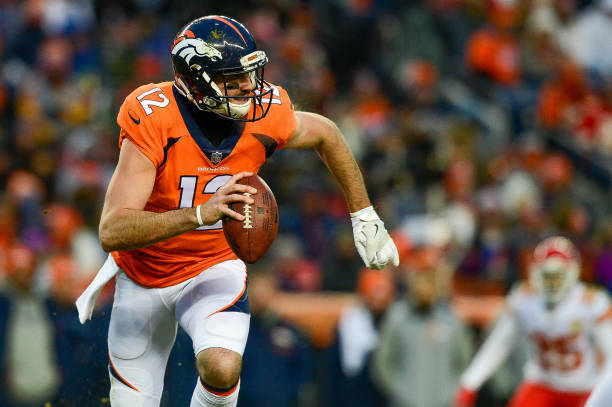 When the 2017 NFL season ended, Denver Broncos general manager John Elway wasted no time addressing all the problems the team needed to fix as he offered clues to his master plan. Part of it includes what to do with Paxton Lynch. READ MORE 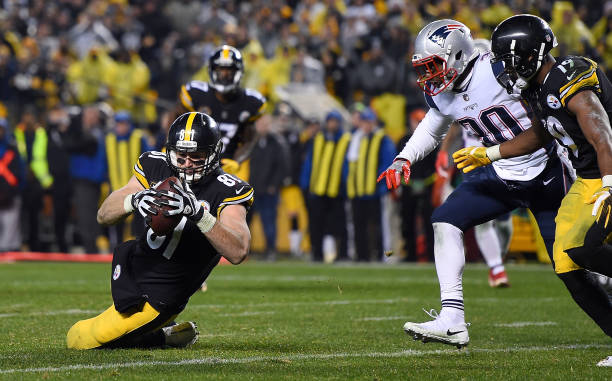 Every year, the NFL considers making changes to certain rules in order to improve the game. What's on the docket during this off-season? READ MORE 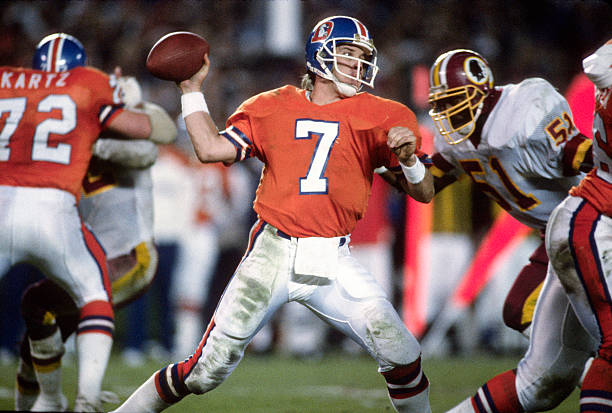 What do the New England Patriots now have in common with the Denver Broncos after dropping Super Bowl LII to the Philadelphia Eagles? READ MORE 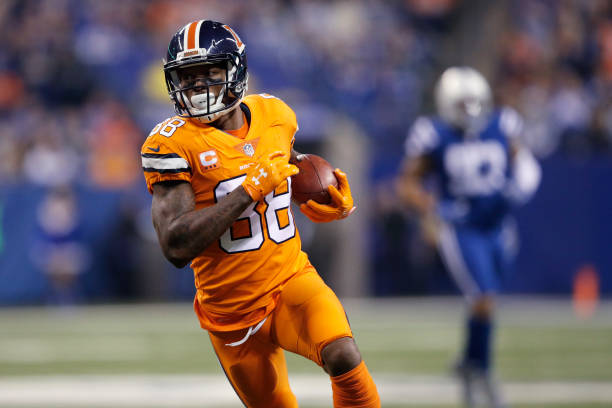 Throughout the past year, players like Demaryius Thomas have spent more time on the locker room benches than on the field. In fact, of all the players listed on Denver’s current roster, Thomas is the only one who’s consistently missed games due to injuries. READ MORE 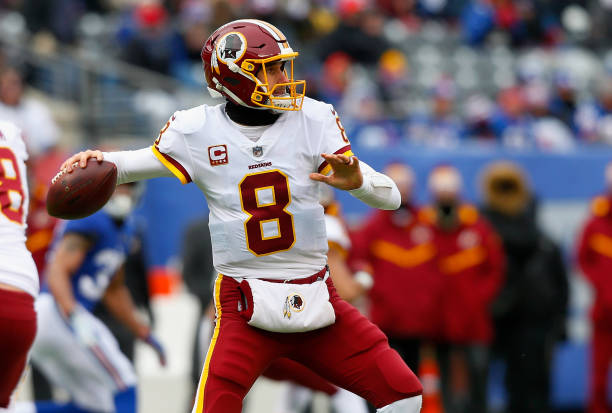 As most fans know, the Denver Broncos will without a doubt need a quarterback in 2018. Here are a few players at the position the team could target via free agency. READ MORE 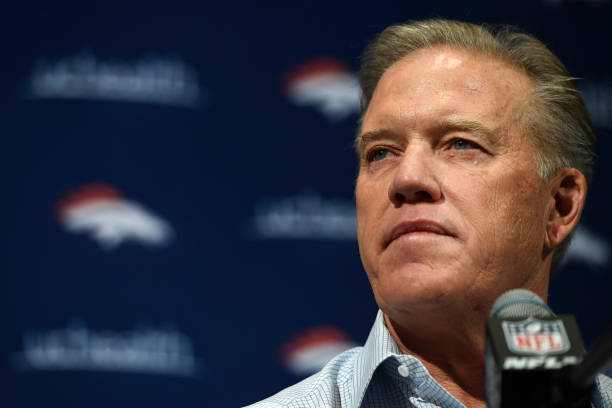 After a forgettable 2017 season, the Denver Broncos are slated to have fairly high picks in the first few rounds of the 2018 NFL Draft. READ MORE 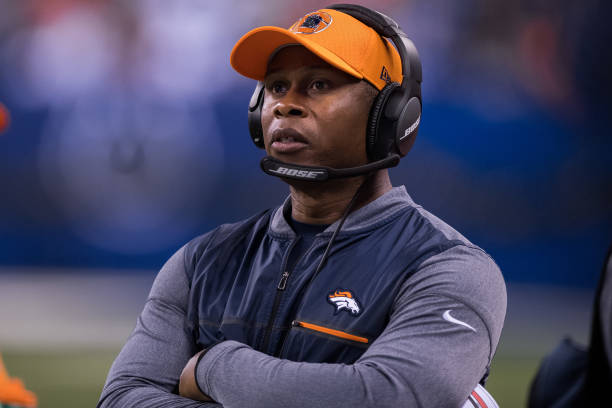 The Denver Broncos finally look like a football team after 15 weeks; but why did it take so long for a promise from Vance Joseph to come to fruition. READ MORE 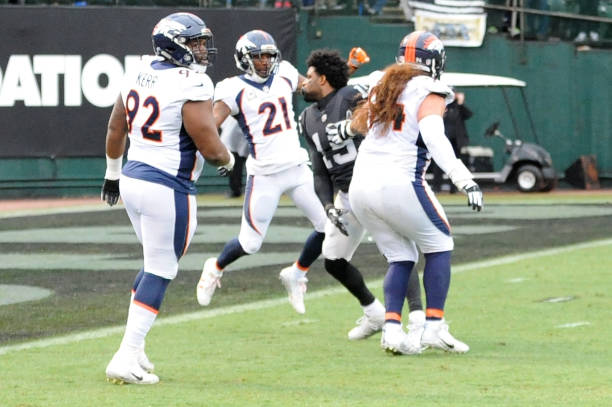 At the beginning of the 2017 NFL season, the Denver Broncos and the Oakland Raiders were projected to be top AFC contenders. That's far from the case now. READ MORE