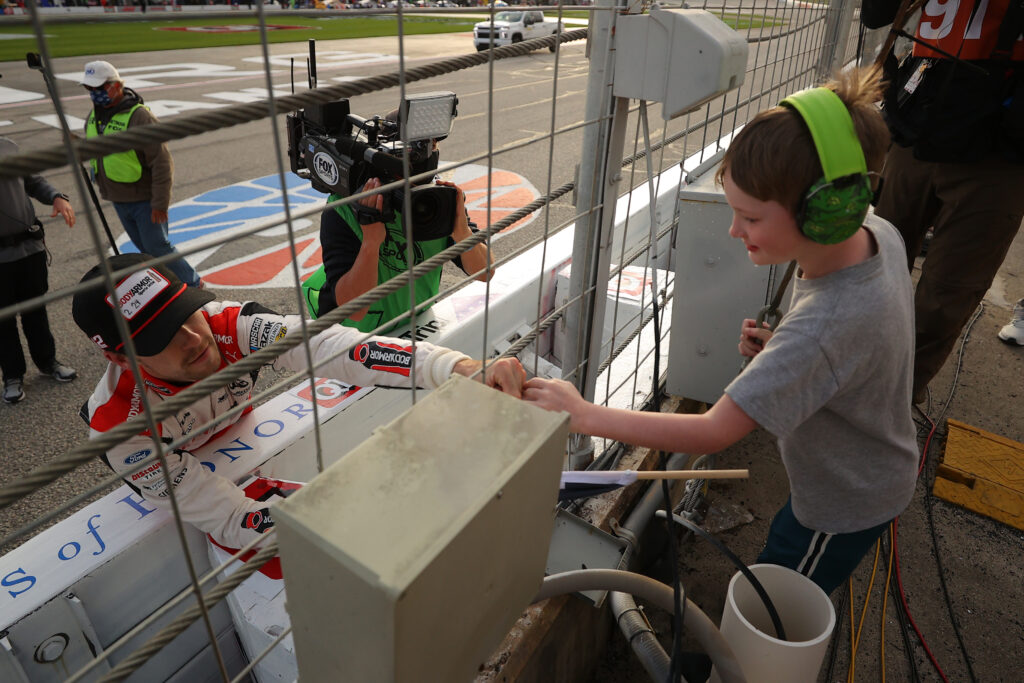 That’s a wrap from Atlanta. Ryan Blaney made it six different winners in the 2021 NASCAR Cup Series season, after he overtook Kyle Larson in the closing laps of the Folds of Honor QuikTrip 500. There’s much to discuss, but here’s what I consider the three big stories of Atlanta. Three big stories: Atlanta No. 1 […] READ MORE 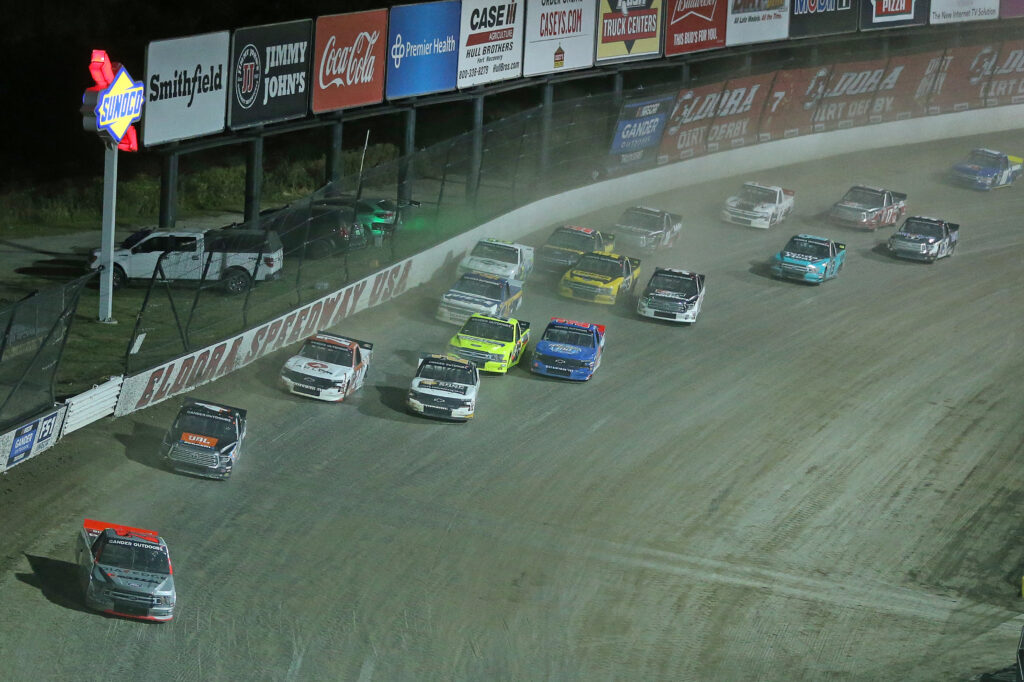 BRISTOL, Tenn. — As the laps wound down, Friday, Kyle Larson set his sights on race leader Chris Ferguson. To catch him, he all but banzai’d his way through the turns. To the point he about hit the Turn 4 wall multiple times. Alas, Larson ran out of laps and finished runner-up in the Super Late Model […] READ MORE 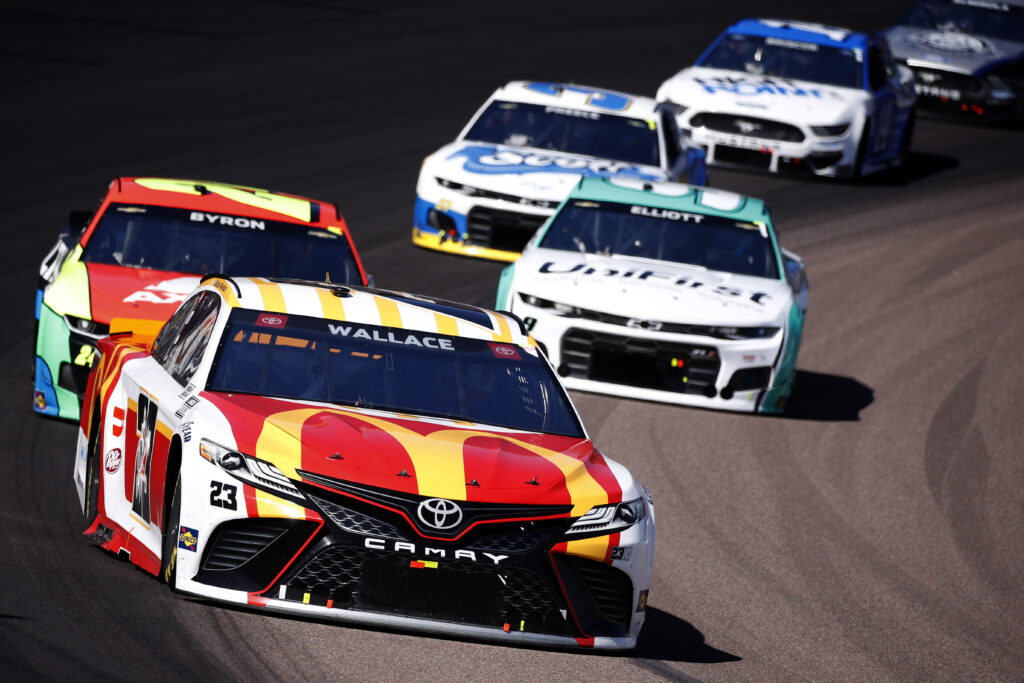 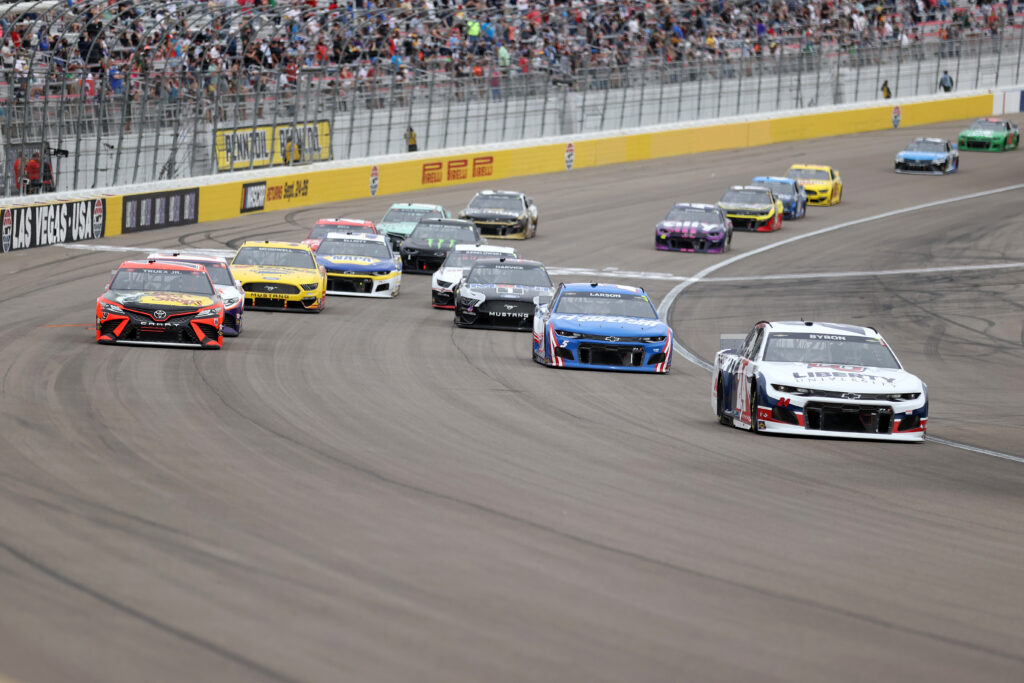 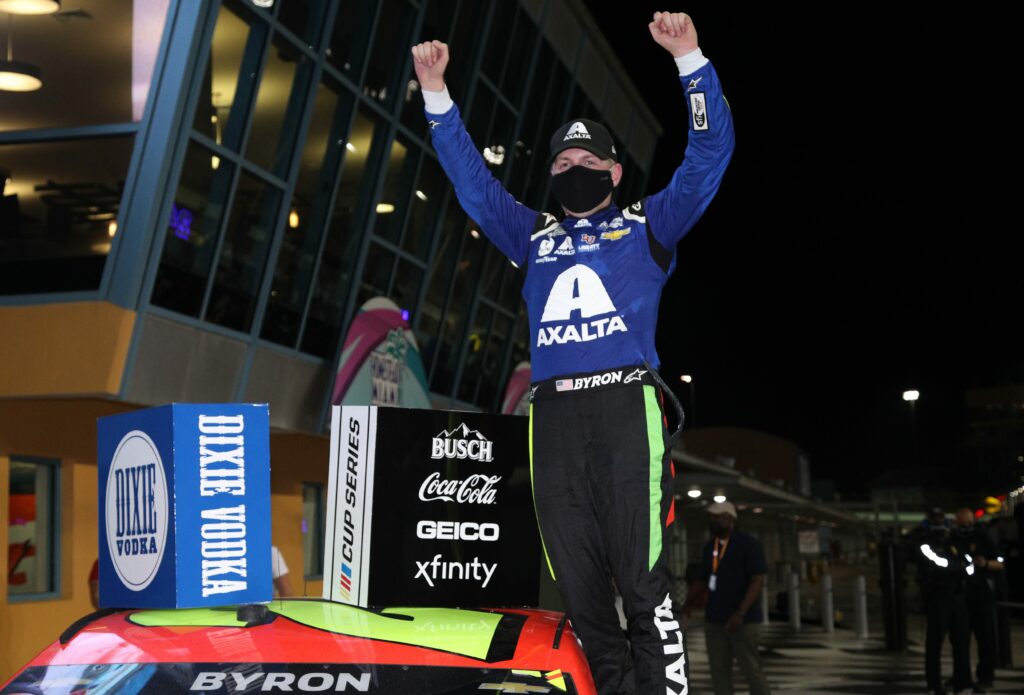 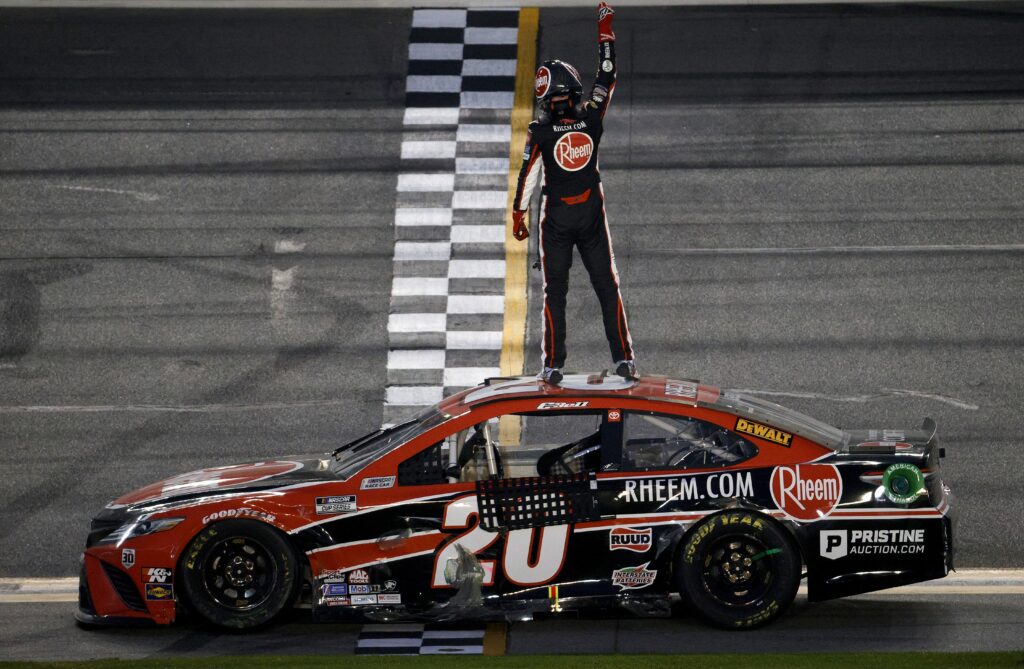 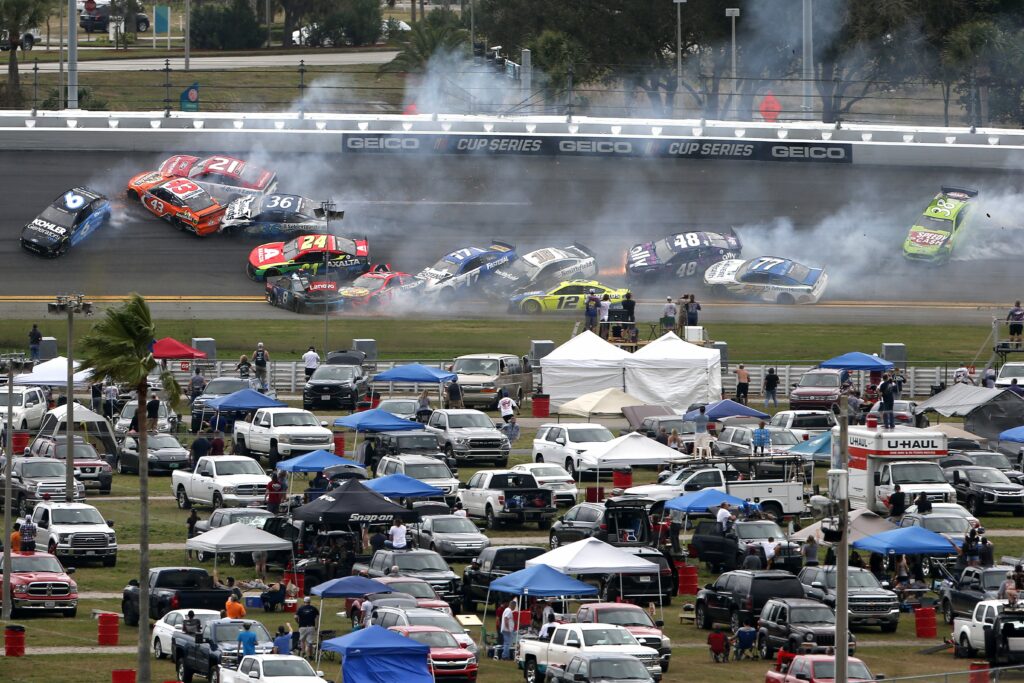 The field completed just 14 laps, before the “Big One” took out multiple cars in the Daytona 500. Racing down the backstretch, Kyle Busch shoved Christopher Bell into the back of Aric Almirola. A second hit on the right-end of the bumper sent Almirola into the path of Alex Bowman. Both turned head-on into the outside wall and triggered […] READ MORE 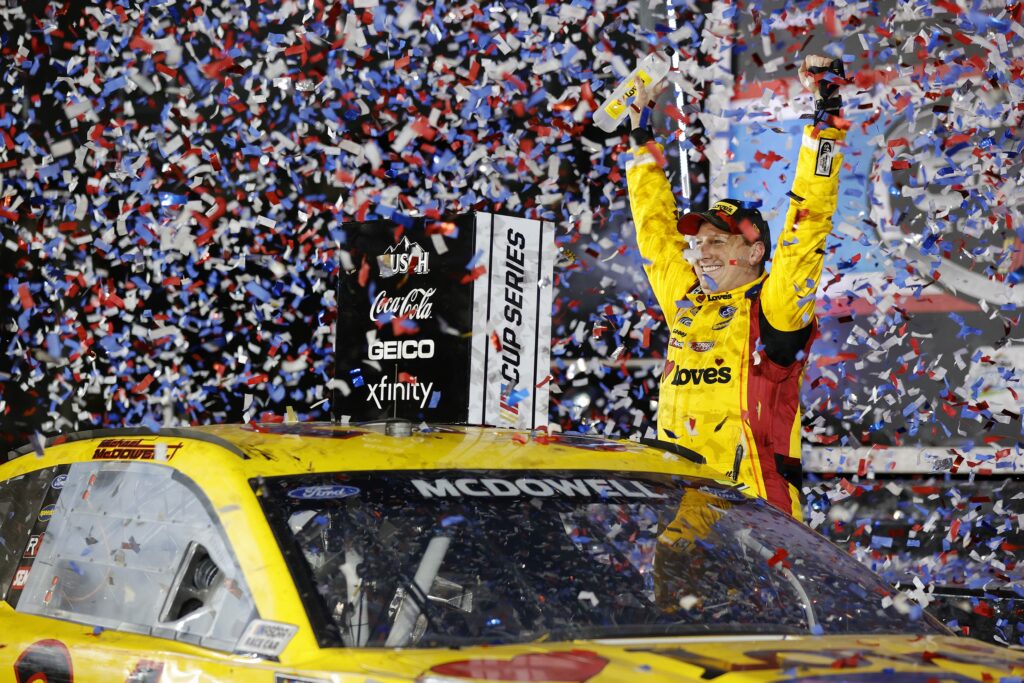 Michael McDowell just won the Daytona 500. I repeat: MICHAEL McDOWELL JUST WON THE DAYTONA 500. Even hours after the checkered flag flew, I’m still dumbfounded by what transpired. He shoved Brad Keselowski down the backstretch on the final lap, and drove through the spinning Team Penske cars and fiery carnage to win for the first time […] READ MORE 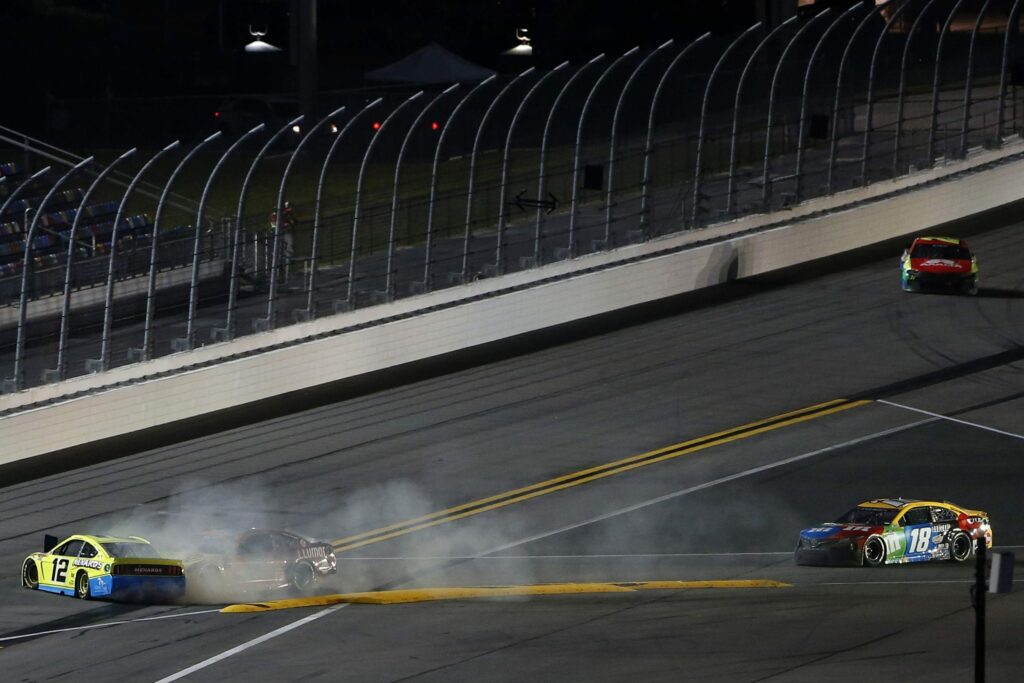 Well that was a hell of a kickoff to a new season of NASCAR. Coming to the frontstretch chicane of the Daytona International Speedway road course, Chase Elliott pulled up alongside Ryan Blaney. Now on the inside in Turn 14, Elliott drove in too hard and hit Blaney, sending him into the outside wall. “I just had […] READ MORE 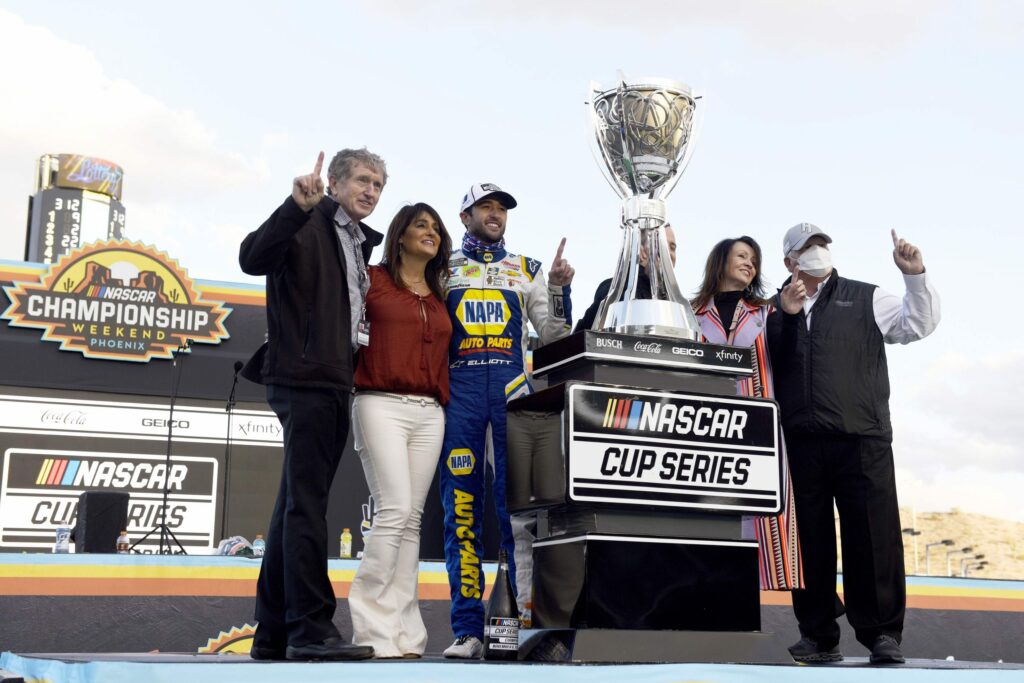 Another season is upon us. Freshly wrapped cars loaded into equally wrapped haulers depart their respective home bases around Charlotte, North Carolina, and head south to the “world center of racing.” Some with new drivers. Others with the same drivers. The new NASCAR Cup Series season brings the biggest overall to the schedule in decades; […] READ MORE