Speedway Motorsports Inc. President and CEO Marcus Smith announced on Thursday at a press conference in Raleigh, North Carolina that the 2023 NASCAR All-Star Race will take place at North Wilkesboro Speedway. It’s the first Cup Series race to run at the .625-mile short track since Sept. 29, 1996, which Jeff Gordon won.

“The NASCAR All-Star Race has always been the fans’ race, and I can’t think of a better way to celebrate the fans during NASCAR’s 75th anniversary than returning to North Wilkesboro Speedway,” Smith said.

The move comes off the heels of a lackluster All-Star Race at Texas Motor Speedway and SMI steadfastly refusing to move the race around for years, until forced so by the COVID-19 pandemic.

Speaking of Texas, this move puts Texas on a one race per year schedule for the first time since 2004. 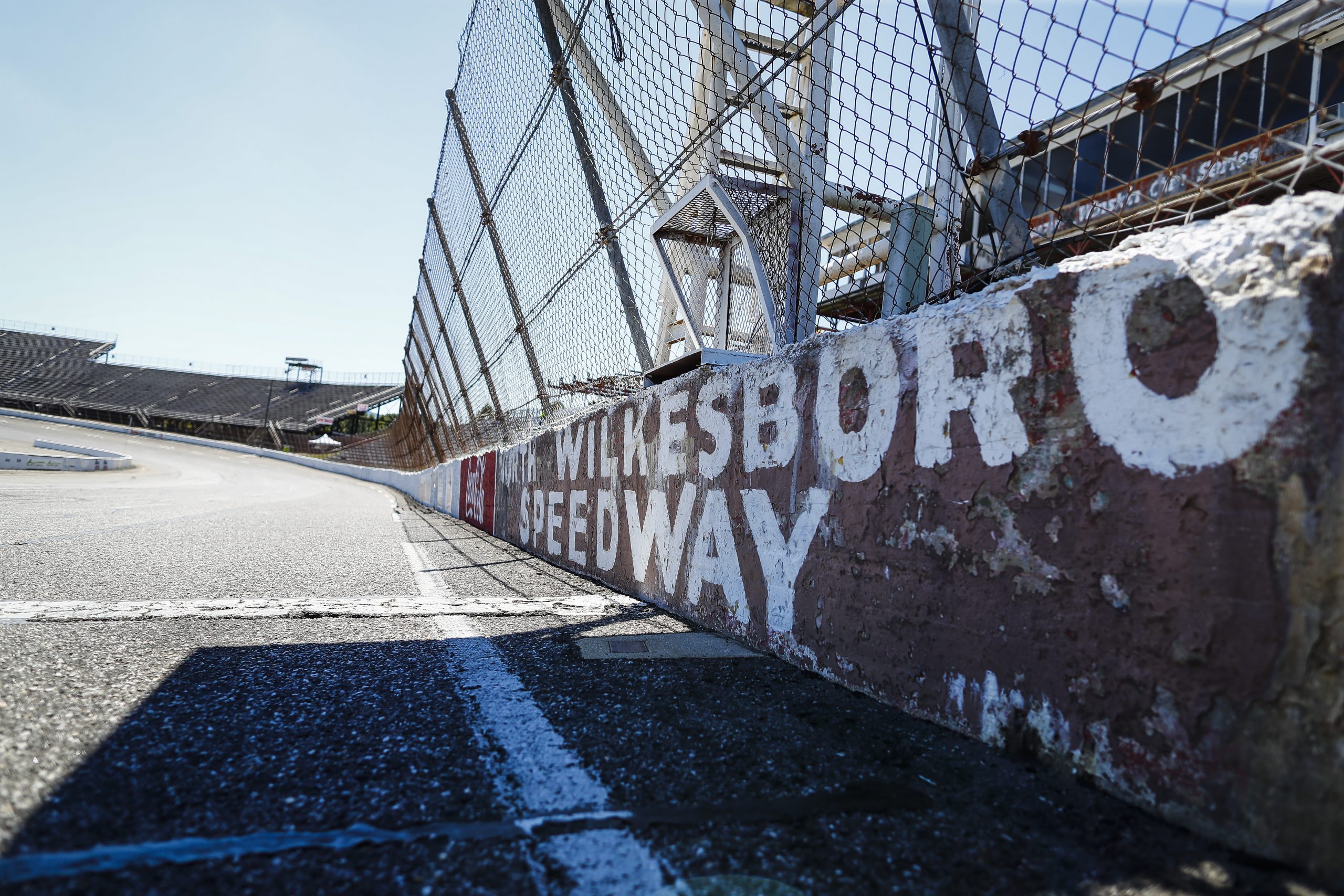 Once a mainstay on the NASCAR Cup Series schedule, dating back to 1949, North Wilkesboro sat abandoned and left to die for almost three decades. Type in “North Wilkesboro” on YouTube and you’d get hundreds and hundreds of videos showing its decaying, crumbling infrastructure and weather-beaten Winston Cup Series logos on its facade and walls.

A casualty of NASCAR’s rapid expansion in the 1990s, it was the poster child for hardcore fans’ discontent with the direction of the league. If you listen to SiriusXM NASCAR Radio regularly, you’d hear fans call in to lament North Wilkesboro every few months.

I was less than a month from turning two years old when the last Cup Series race ran at North Wilkesboro. As time progressed, even though videos of entire races existed on YouTube, this track sounded like one of Aesop’s fables. More of a mythological entity, instead of a run-down facility you’d spot driving by it on U.S. Route 421 in North Carolina.

Combined with the playoffs and the loss of the Southern 500 on Labor Day weekend (until 2015), North Wilkesboro symbolized a lost era of NASCAR that would never return.

Or so we thought. 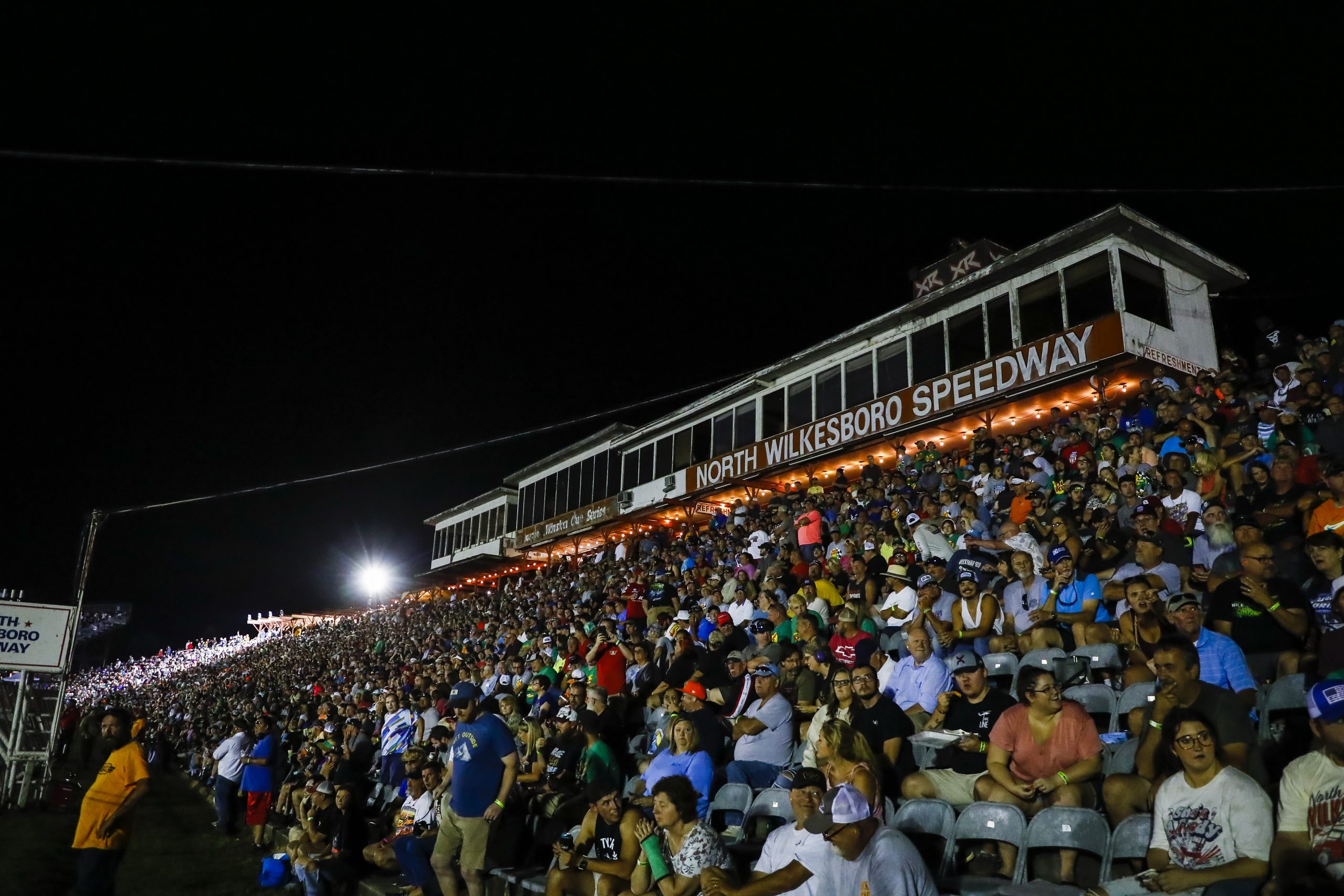 Once the pipe dream of all NASCAR pipe dreams, the roar of NASCAR engines will reverberate throughout Wilkes County, North Carolina, for the first time since 1996.

Not even the most optimistic NASCAR fan thought this would happen. Hell, even I didn’t think this would happen! Realistically, I thought a Truck Series and/or Xfinity Series race was the most likely possibility. Even then, I figured it’d happen a few years down the road, following sustained success with late model races at North Wilkesboro.

Once, it lost a race to Texas. Now, in a bit of poetic justice, North Wilkesboro takes a race from what may be the most despised track on the NASCAR schedule, Texas.

What’s old is new, once more. 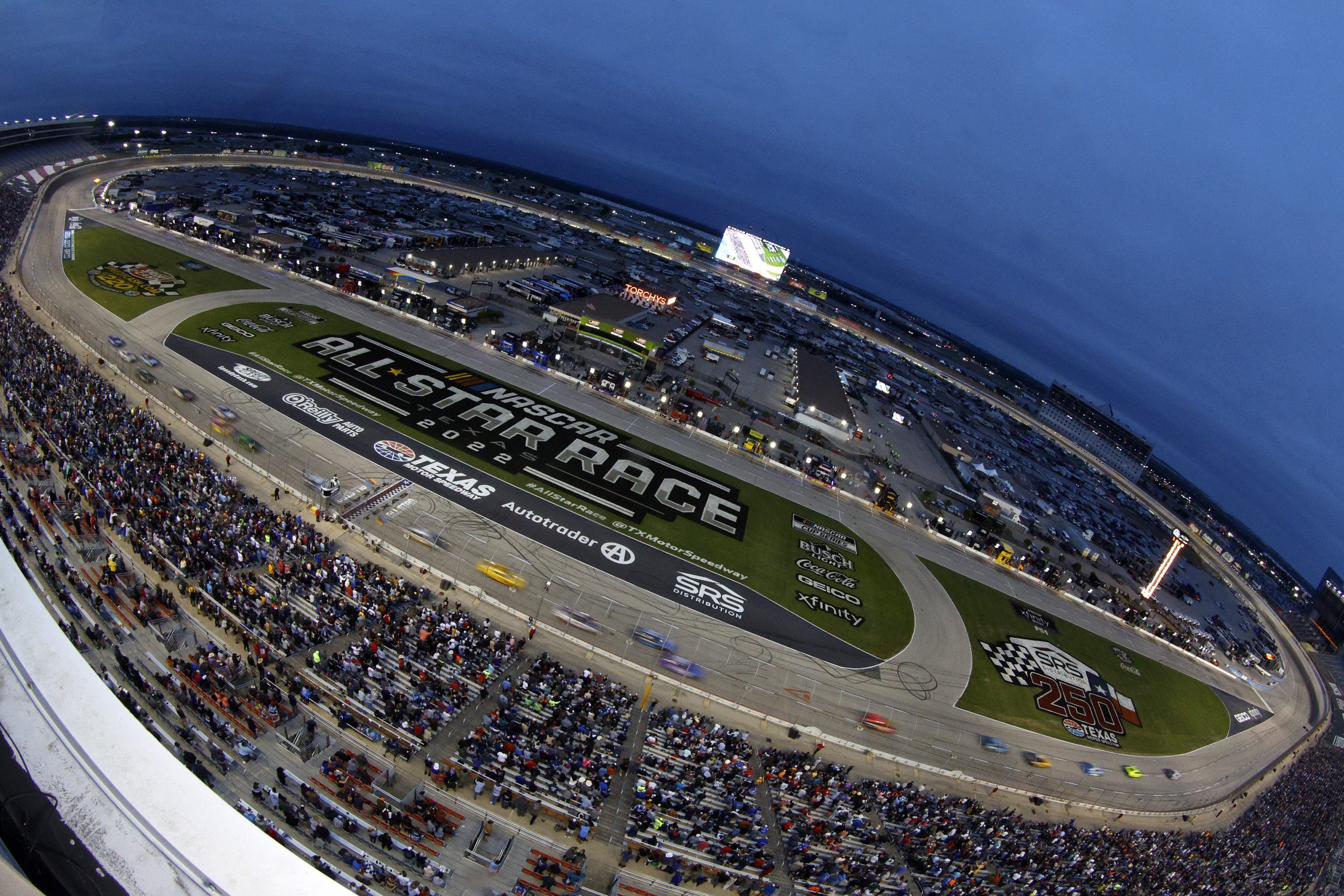 First, what happens to the Xfinity and Truck Series races that ran with the All-Star weekend at Texas? If I were a betting man, they’ll probably join the North Wilkesboro weekend.

Second, how long does North Wilkesboro stay, this time around? After all the work that SMI put into restoring the track, I doubt this is a one-and-done deal.

Third, does this lead to a points-paying Cup Series race down the road? Knowing SMI, I can’t imagine there aren’t serious discussions on the matter. Especially when you’re bringing a Cup Series (exhibition) race back to North Wilkesboro.

Fourth, is this the beginning of the end for Texas Motor Speedway? My guess is no. Especially since Dallas/Fort Worth is a huge TV market. Though with all the passion fans had for reviving North Wilkesboro, I doubt most of them will have that same passion for Texas if it meets that fate.

Read On: Why Mick Schumacher and Williams Might Be a Good Fit