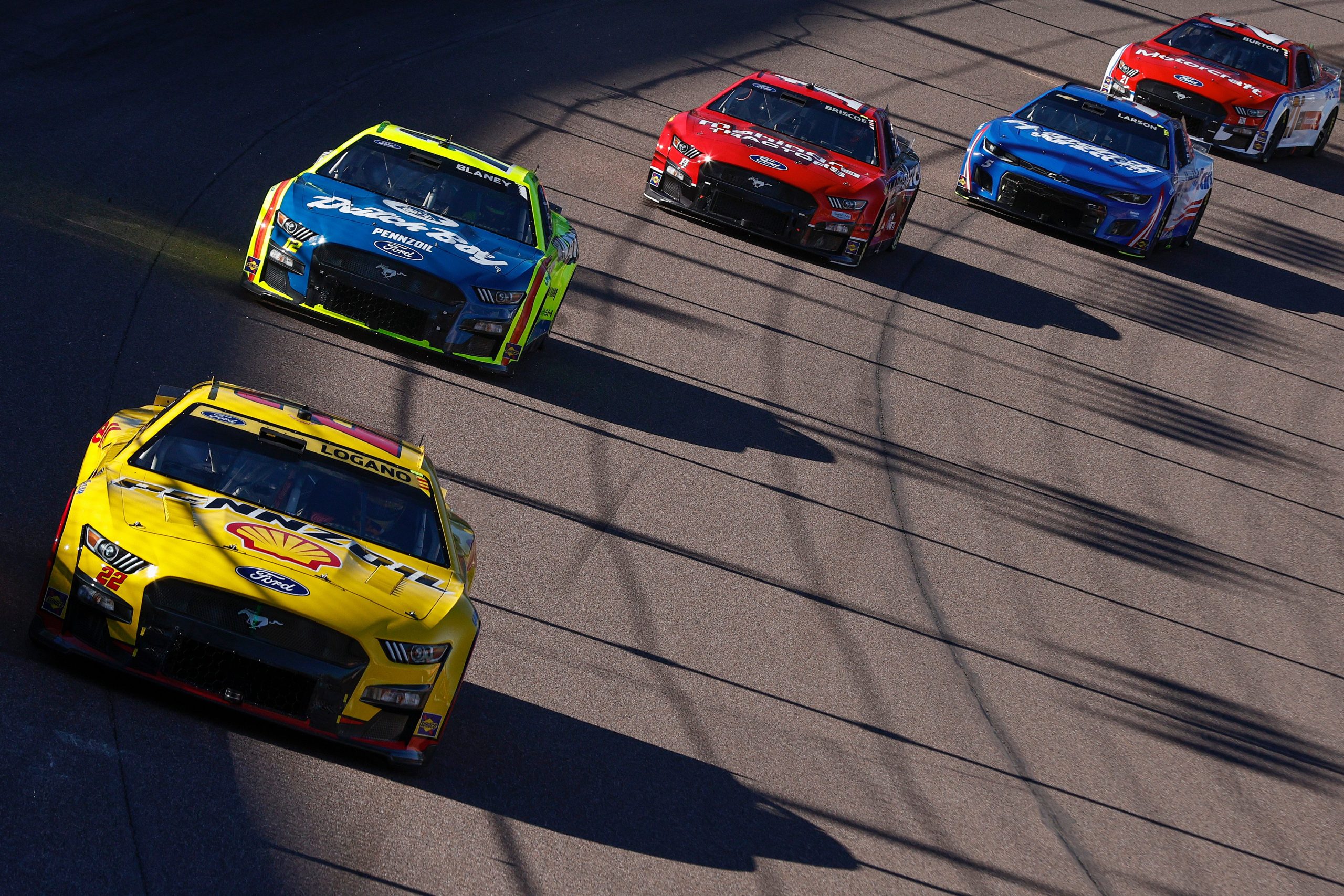 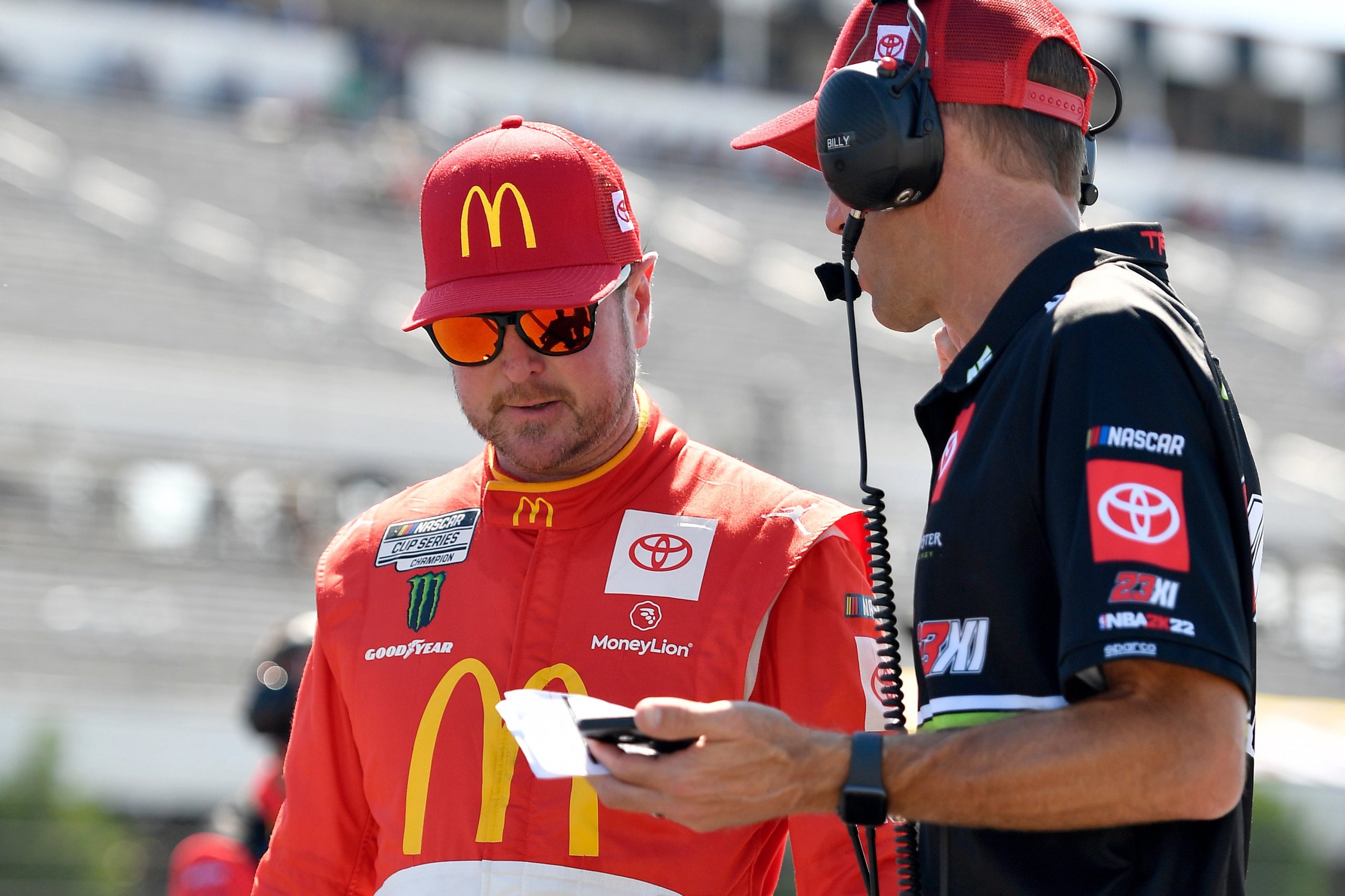 While he appeared at the NMPA banquet to accept an award, Sunday, Kurt Busch addressed his road to recovery from a concussion. CONCORD, N.C. — Kurt Busch stood at the podium at the Great Wolf Lodge, Sunday, before members of the National Motorsports Press Association. Well-dressed and with his hair slicked back, he accepted the […] READ MORE 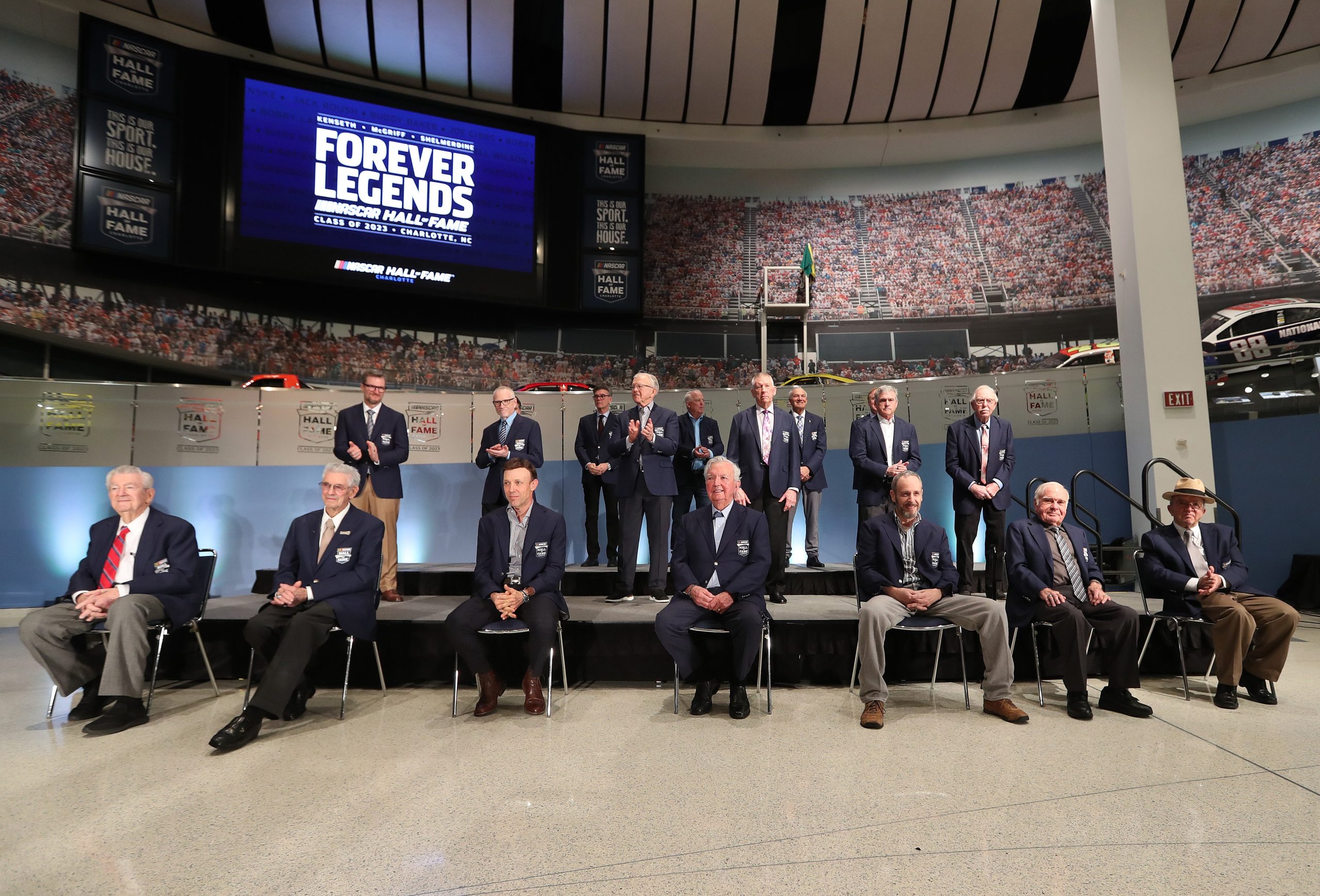 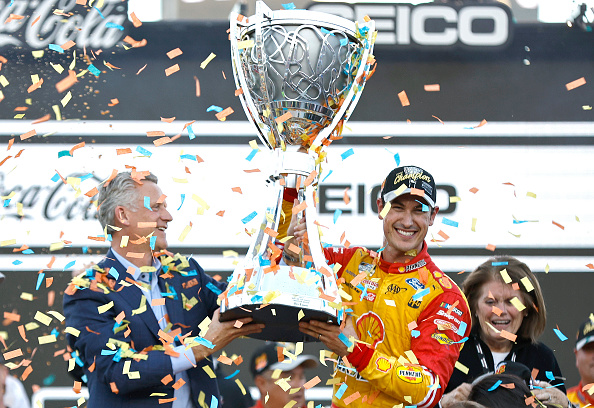 Joey Logano torched the field Sunday at Phoenix Raceway. He led 187 of 312 laps to score the victory and win his second NASCAR Cup Series championship. Once a rising prospect who became the youngest driver to ever win a Cup Series race, Joe Gibbs Racing left him out to dry for Matt Kenseth. Eventually, […] READ MORE 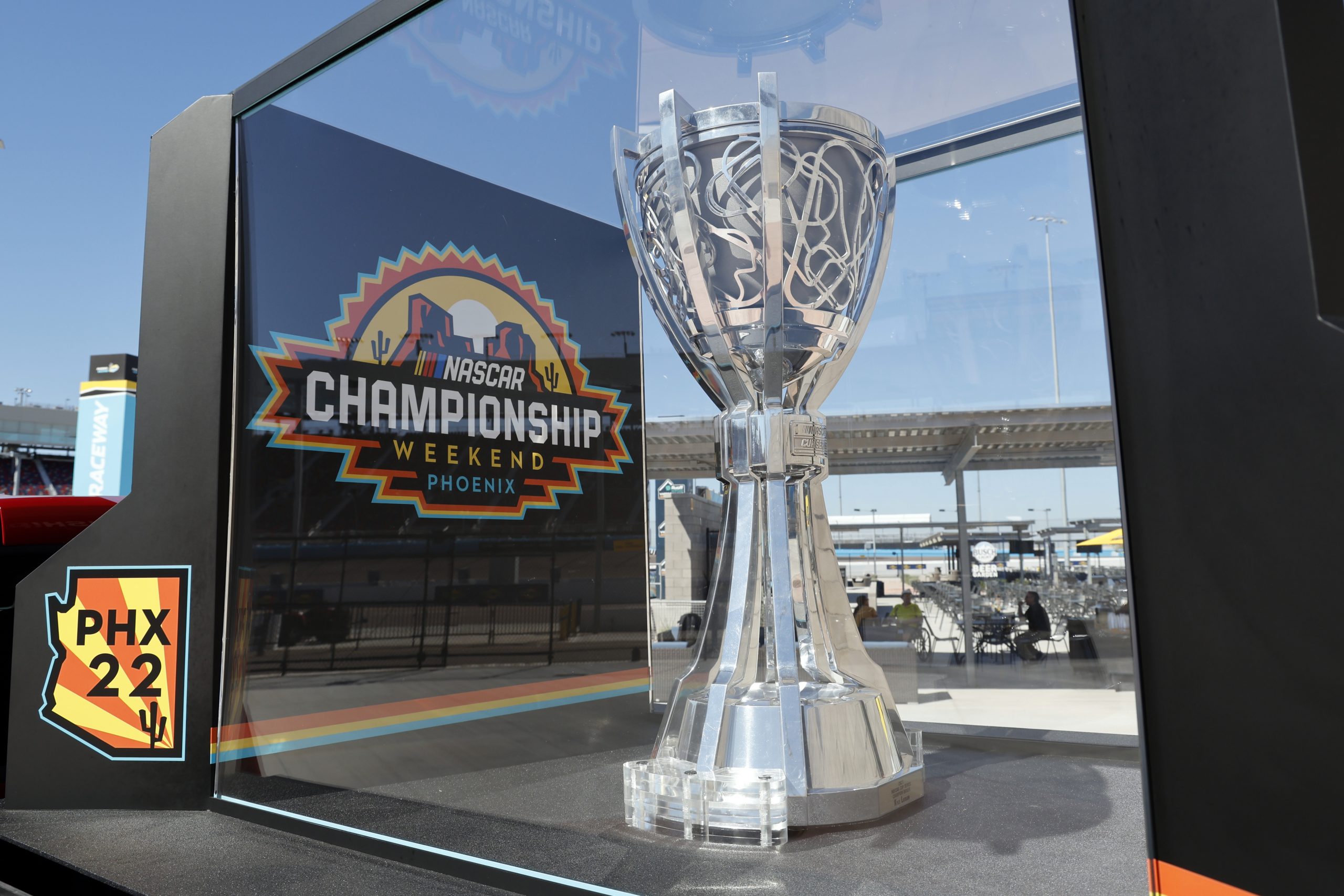 As the sun sets on another season of NASCAR, President Steve Phelps is correct in his optimism for the future of the league. Four years ago, NASCAR President, Steve Phelps, addressed the media at Homestead-Miami Speedway. He discussed in detail how NASCAR’s best days were ahead. “I know that seemed kind of foolish,” he said. […] READ MORE 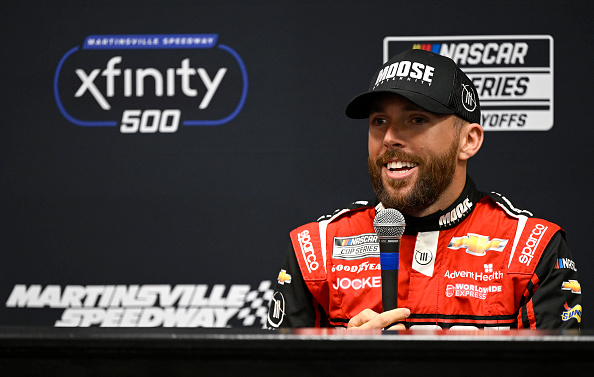 Desperate times call for desperate measures. Ross Chastain needed two more positions and made a video game move work to race for the title. The flagman showed the white flag. One lap remained in the penultimate race of the 2022 NASCAR Cup Series season. Christopher Bell was comfortably on his way to victory, but Ross Chastain needed […] READ MORE 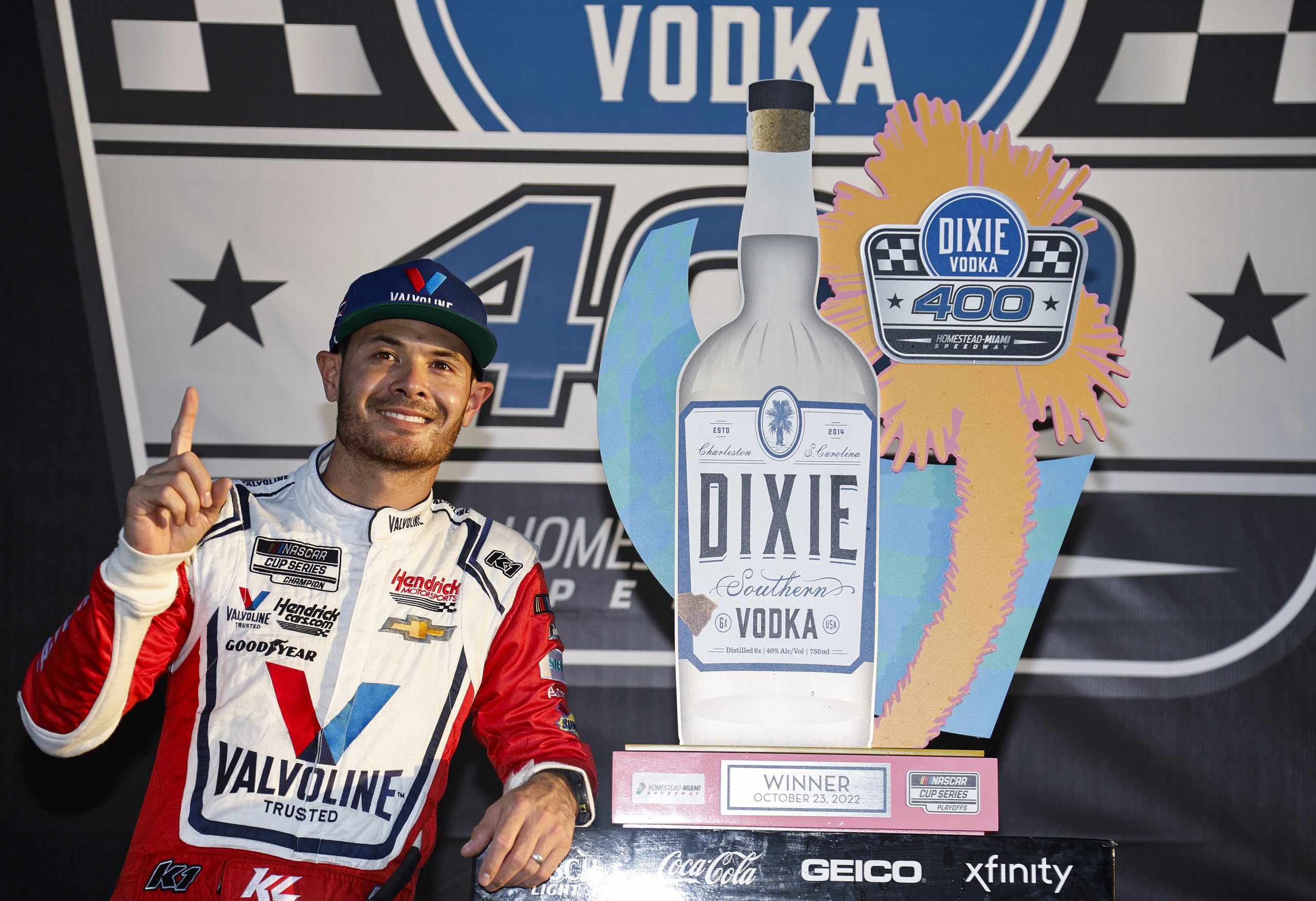 Matching the backdrop of the closing laps at Homestead-Miami Speedway, the sun is setting on the 2022 NASCAR Cup Series season. Kyle Larson dominated the field. Martin Truex Jr. blew his best chance at victory this season on the final pit stop. Moreover, with two races left, nobody’s a definitive favorite to win the championship. So […] READ MORE 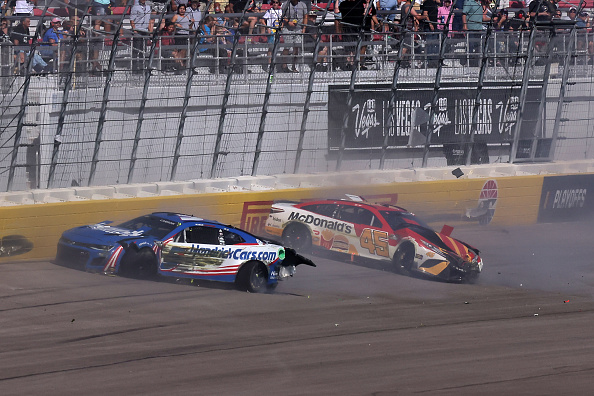 Bubba Wallace spinning Kyle Larson was a mess of NASCAR’s own creation, and nothing will change, until the league does. Bubba Wallace stood outside the care center, as NBC’s Marty Snider asked him if what just happened on track was intentional. “Cliff (Daniels, crew chief) is smart enough to know how easy these cars break. […] READ MORE 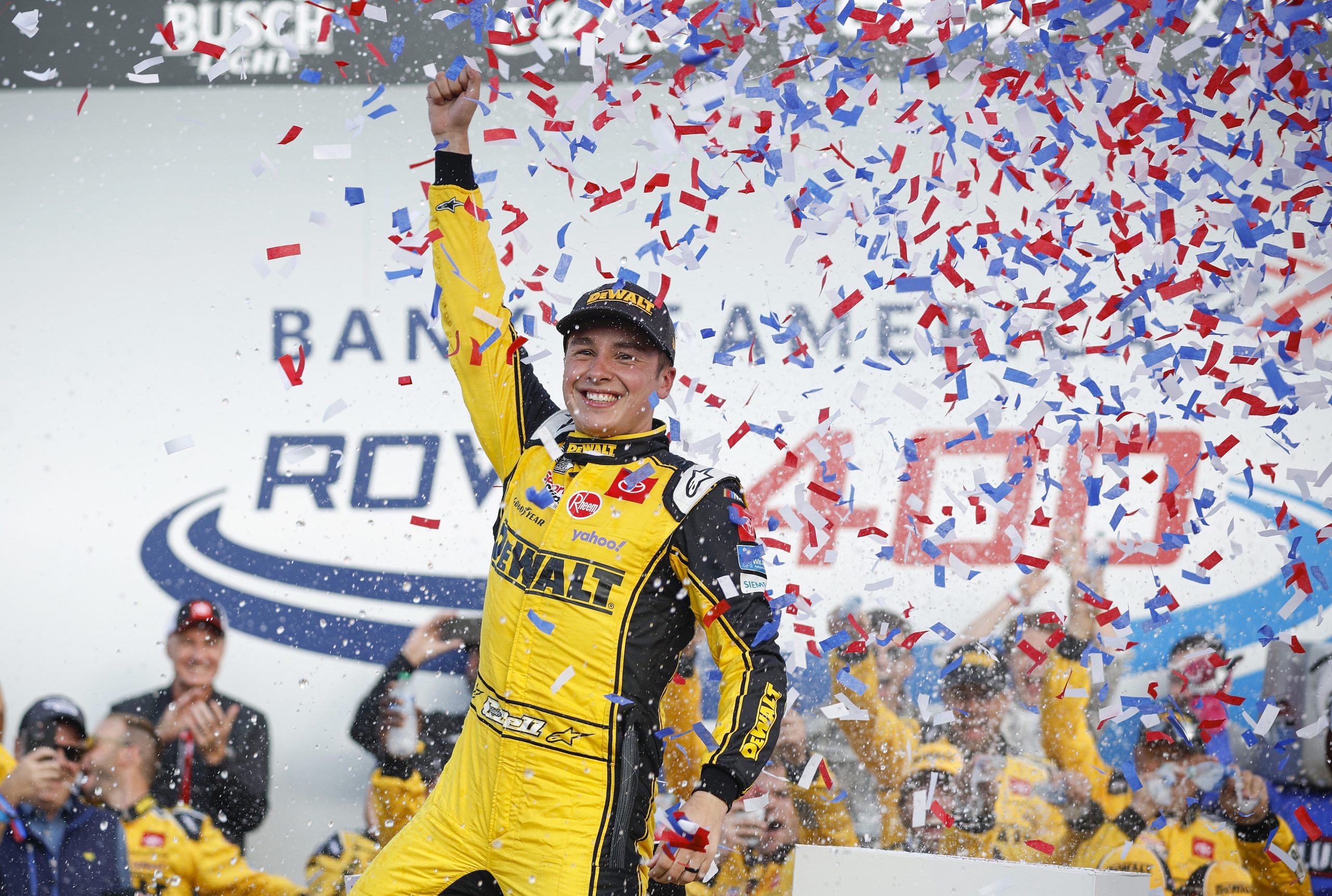 A late caution at Charlotte Motor Speedway turned a ho-hum NASCAR Playoffs elimination race into a chaotic dash to the finish that Christopher Bell took advantage of to advance to the Round of 8. After bad runs at Texas and Talladega, Christopher Bell entered Charlotte outside, looking in. As the laps ticked down in the Bank […] READ MORE 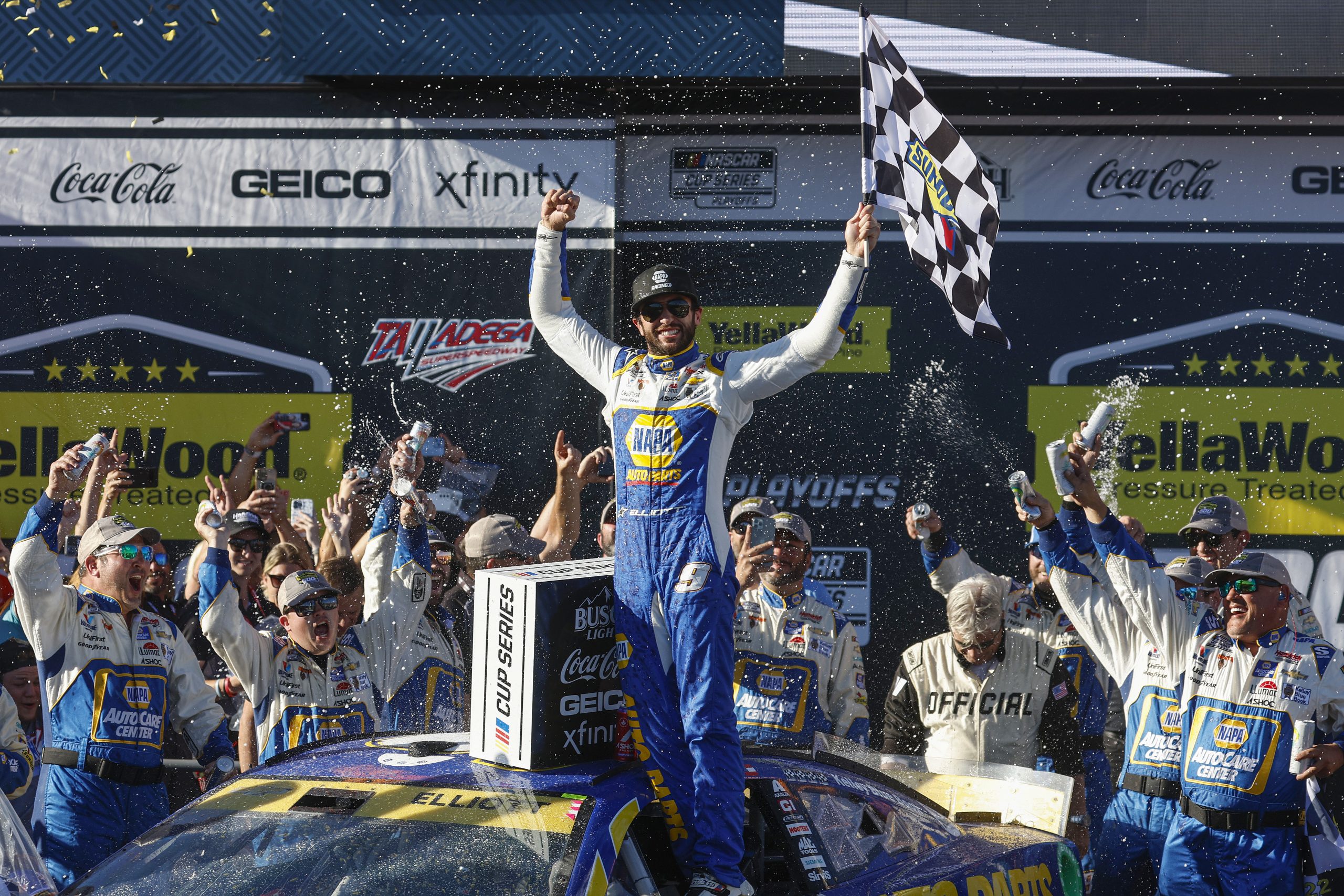 Turns out you can run a NASCAR Cup Series race at Talladega without a big wreck. As the field took the green flag with two laps to run in the YellaWood 500, Chase Elliott sat on the inside row in fifth. About which he wasn’t “super crazy.” “Fortunately,” he said, “I got just clear enough off […] READ MORE