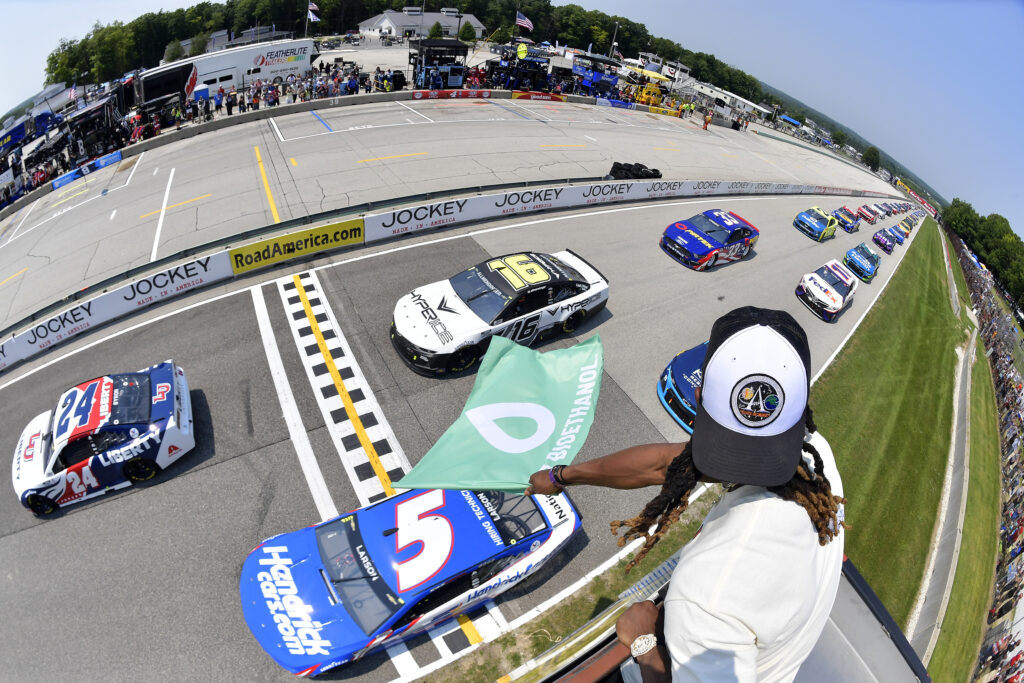 The more things change, the more stay the same. The NASCAR Cup Series returned to Road America for the first time in 65 years. During the Jockeys Made in America 250, Chase Elliott added to his case of being NASCAR’s all-time best road course racer. Denny Hamlin escaped Wisconsin, still the points leader. NASCAR still refuses to […] READ MORE 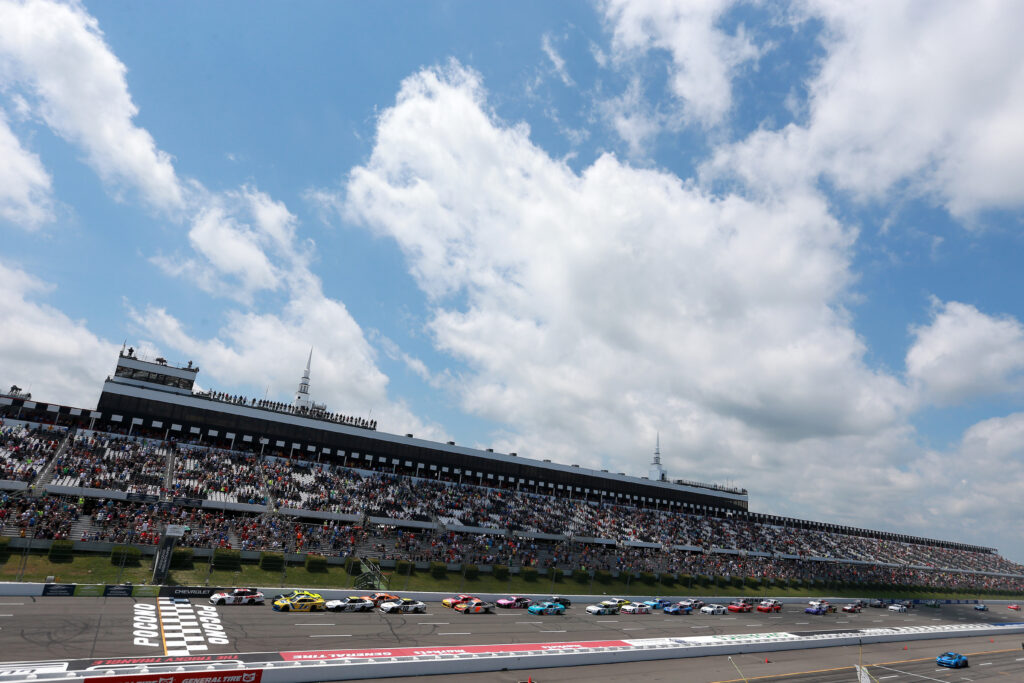 After the Pocono double, the crossed flags are out on the 2021 season. With both the Pocono Organics CBD 325 and the Explore the Pocono Mountains 350 in the books, there’s no shortage of storylines in the NASCAR Cup Series. Is Alex Bowman inching towards the next step in his development? Fuel mileage races (that’s the […] READ MORE 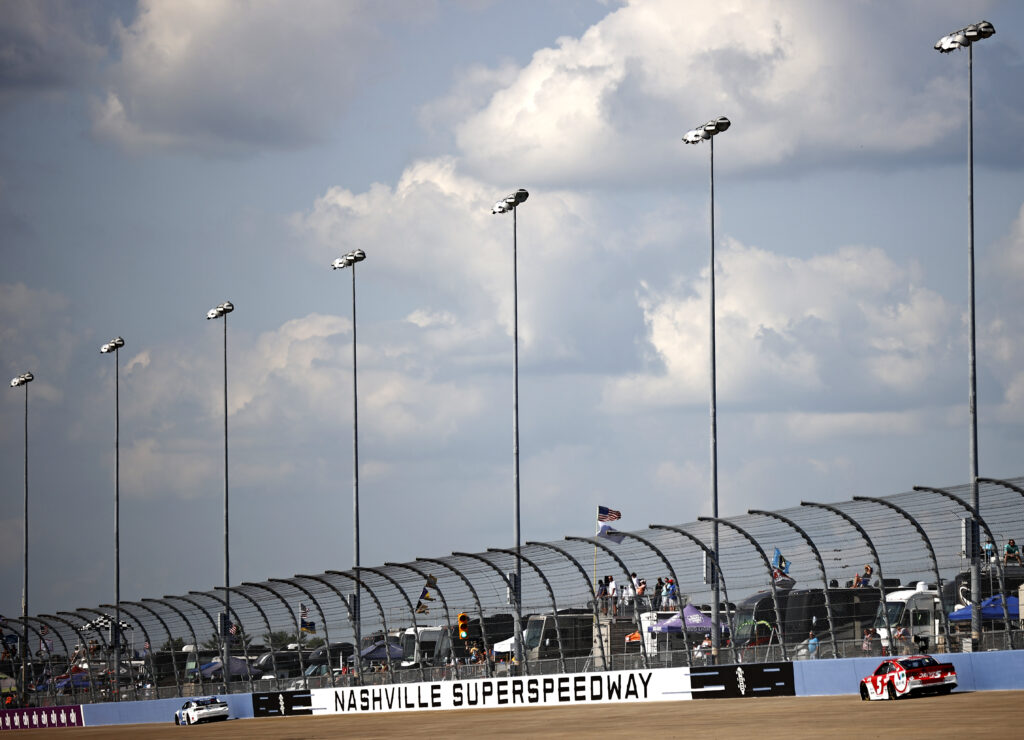 LEBANON, Tenn. — And just like that, the show ends and the tour heads for another city. Sunday marked the return of the NASCAR Cup Series to Middle Tennessee for the first time in 37 years. During the Ally 400, Kyle Larson continued his hot streak, Denny Hamlin‘s points lead evaporated and Nashville proved it belongs on […] READ MORE 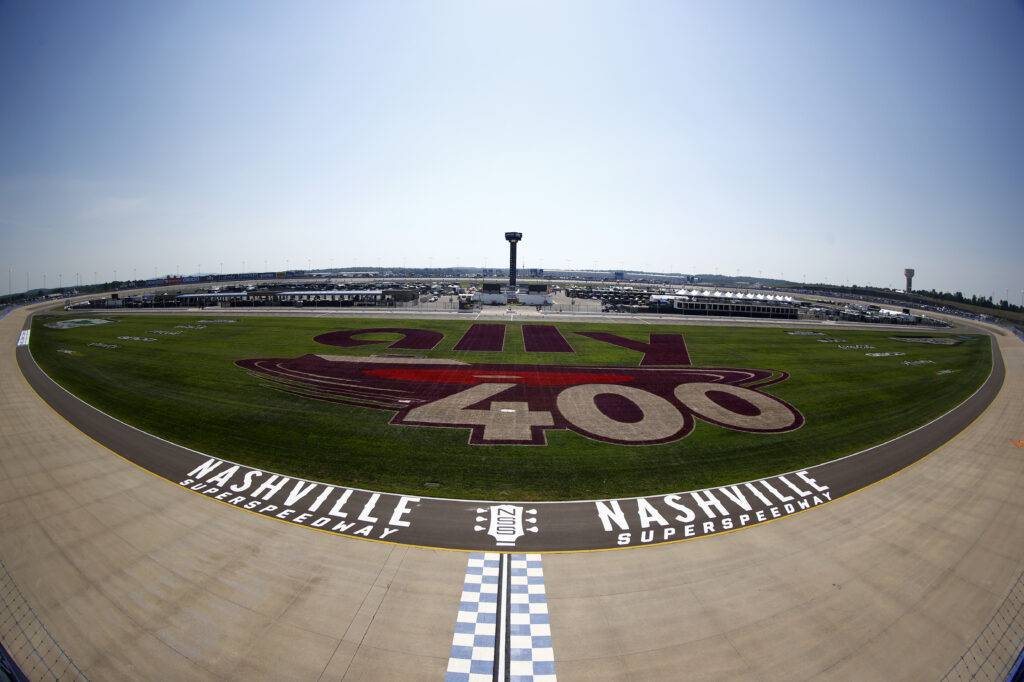 LEBANON, Tenn. — A mix of clouds against a baby blue backdrop hovered over Nashville Superspeedway. RVs parked themselves in the spots near the catch fence. Crew members pushed cars from the garage onto pit road. Cars trickled into the grass lots that surround the track. People roamed the garage and pits and masks were […] READ MORE 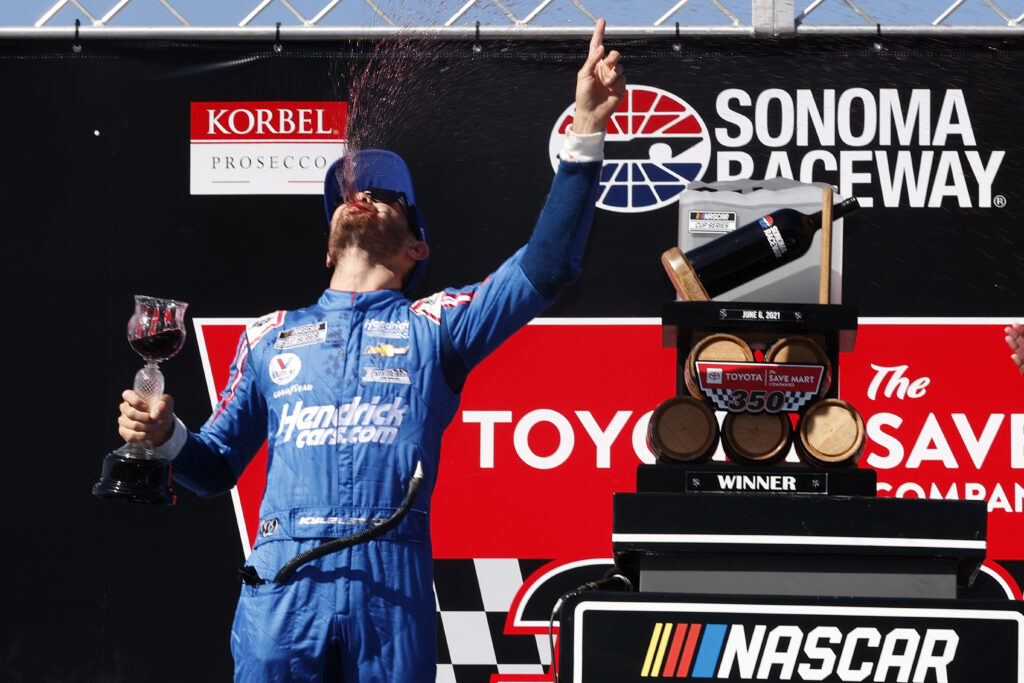 Nobody doubted Kyle Larson and his elite talent, going into this season. That’s what made him a top prize in silly season, last year. Up until 2021, however, it came in flashes; be it from mid-tier equipment at Chip Ganassi Racing or his termination for using a racial slur. He never took the next step into elite driver […] READ MORE 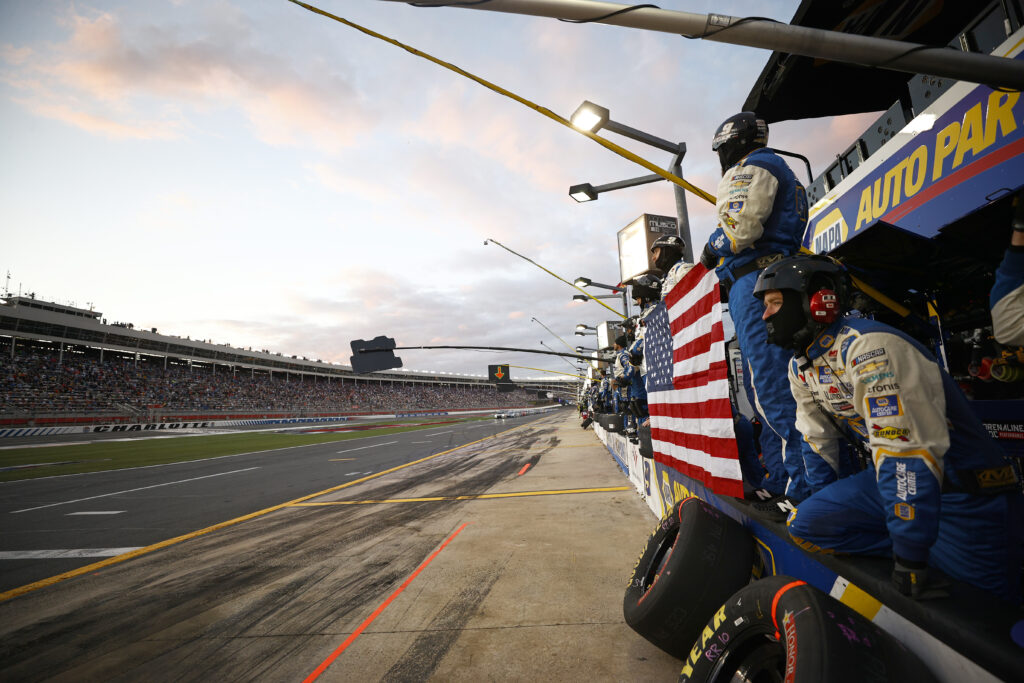 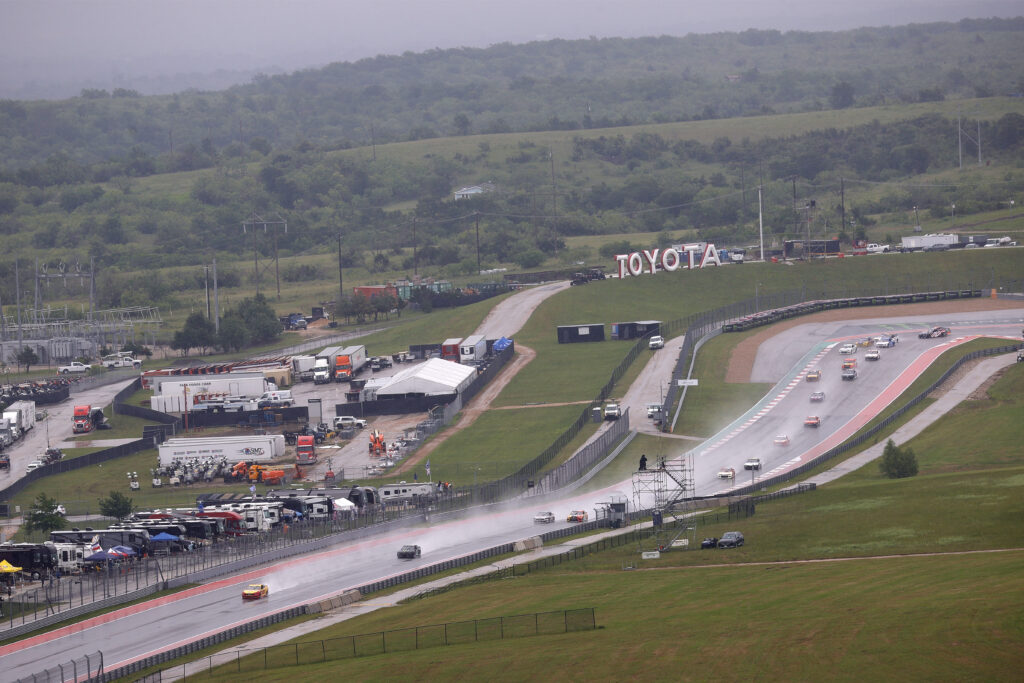 NASCAR found itself stuck between a rock and a hard place, Sunday, at Circuit of the Americas. Sunday’s EchoPark Texas Grand Prix gave the NASCAR Cup Series its first real taste of racing in the rain. Never mind the fact it ran wet weather tires at Charlotte Motor Speedway last year, as that took place […] READ MORE 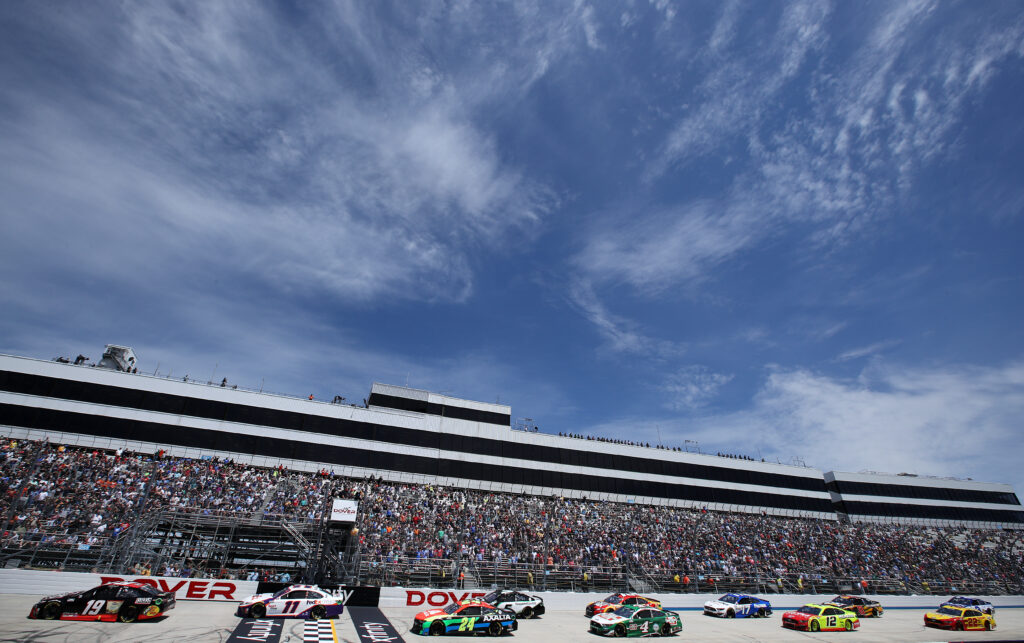 Some things never change at the Monster Mile. The NASCAR Cup Series entered mid-season form with 400 miles at Dover International Speedway. Hendrick Motorsports put on a statement drive with a 1-2-3-4 finish. Moreover, Alex Bowman takes next step of development with victory at Dover? Finally, Kyle Larson comes up short, after yet another dominant drive. Without further […] READ MORE 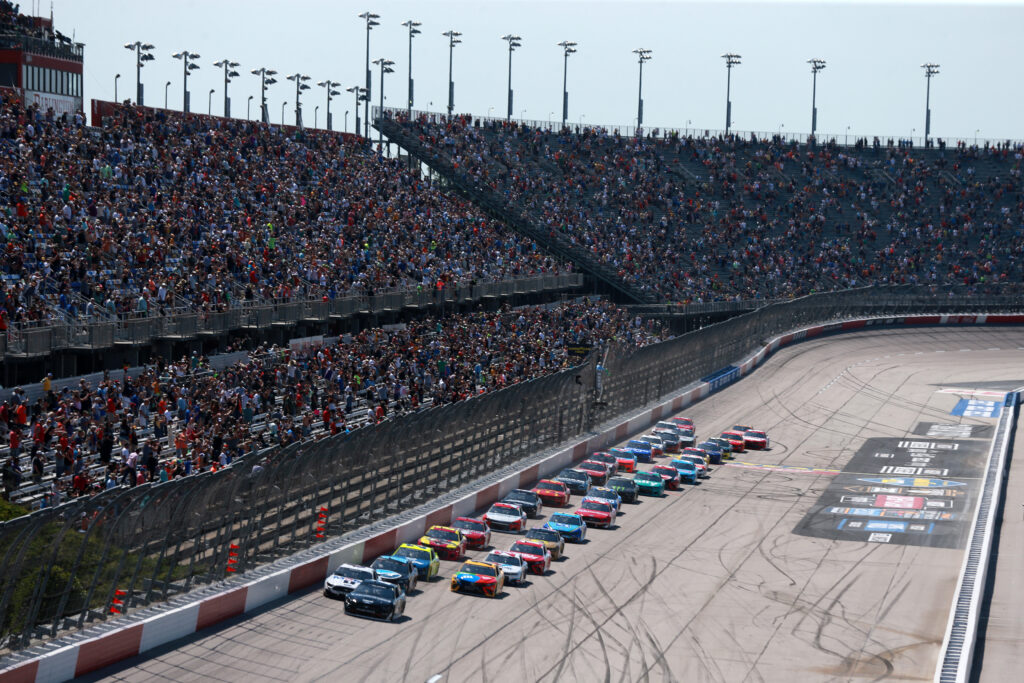 As the laps ticked away, Kyle Larson capitalized on Martin Truex Jr. dealing with lap traffic. With eight laps to go, he came upon the lapped cars of Ryan Newman and Tyler Reddick. The former of whom is notoriously difficult to overtake. “Well, they’re both really aggressive drivers, so I didn’t want to get stuck behind them because I […] READ MORE 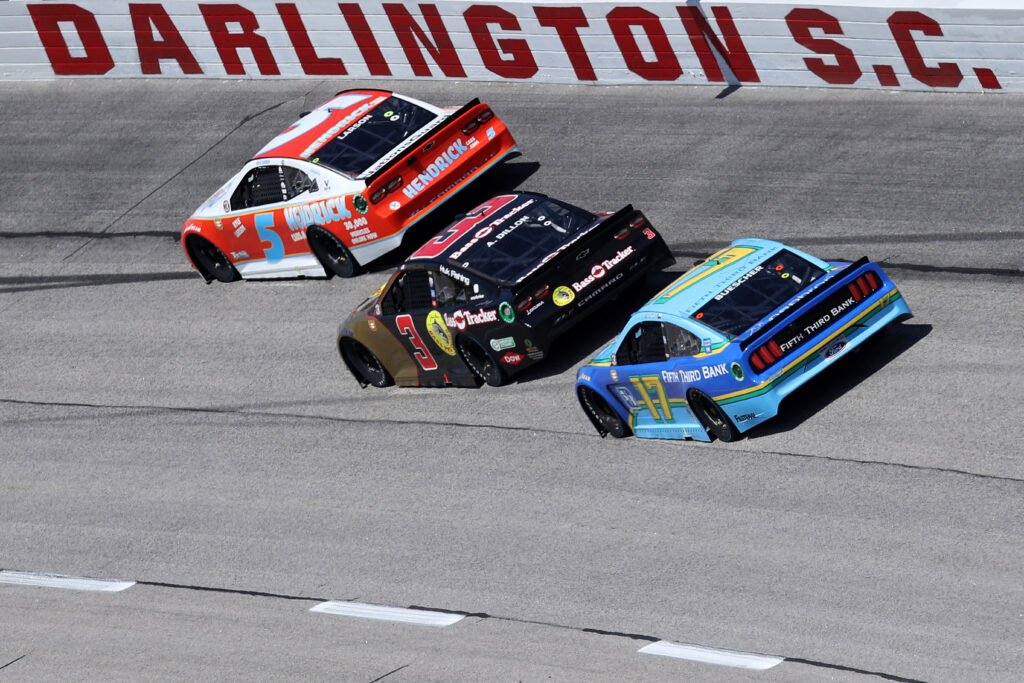 Not that anybody doubted Kyle Larson‘s talent, but he flexed it in the closing laps, Sunday, at Darlington Raceway, with a daring overtake. In the waning laps of the Goodyear 400, Larson ran second, trying to close in on Martin Truex Jr., who had the race in check. With eight laps remaining, Truex overtook the lapped cars […] READ MORE