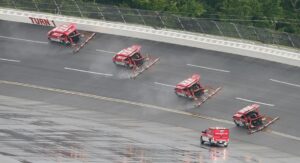 Call in sick, tomorrow, if you still have days off. NASCAR postponed Sunday’s YellaWood 500 at Talladega Superspeedway, due to relentless rain. It now starts Monday at 1 p.m. ET. NBCSN carry the television broadcast, while MRN Radio and SiriusXM NASCAR Radio carry the radio broadcast. It’s the fourth Cup Series race postponed, this season, […] 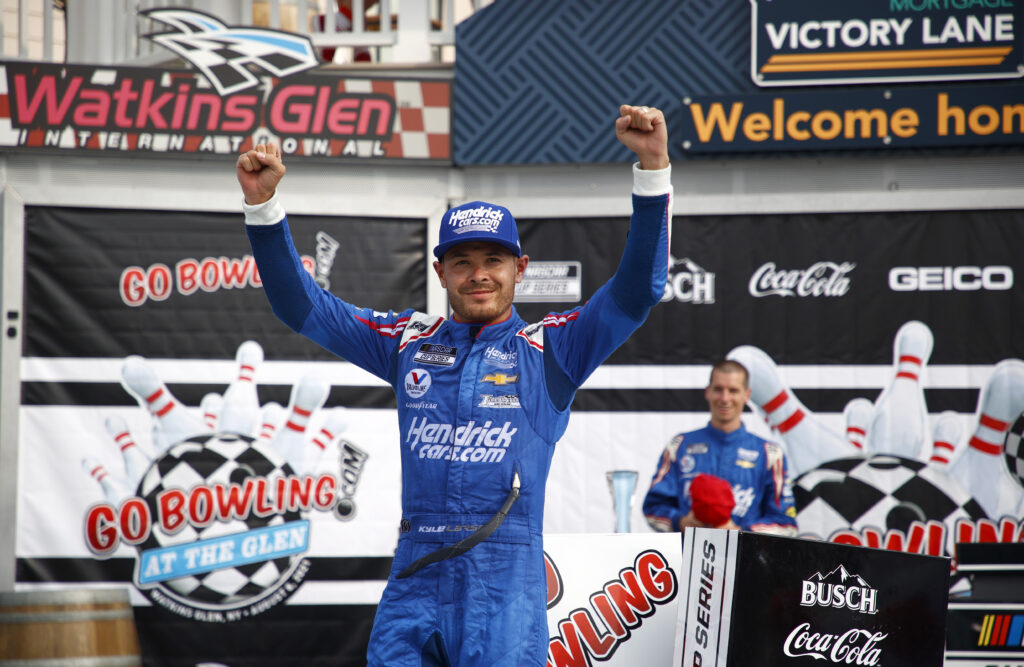 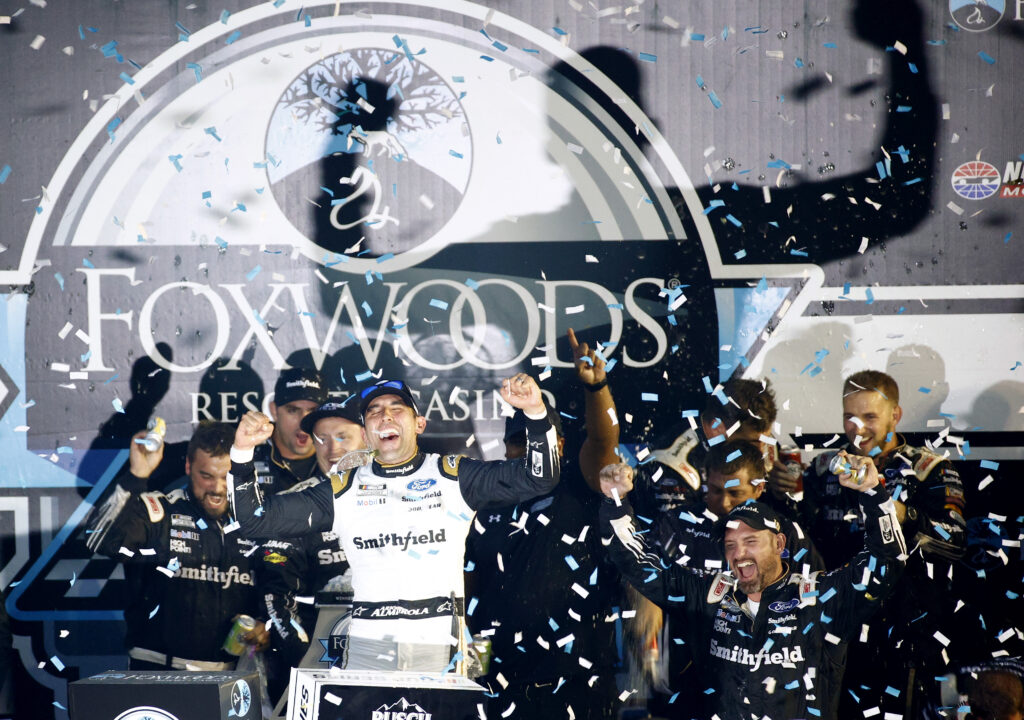 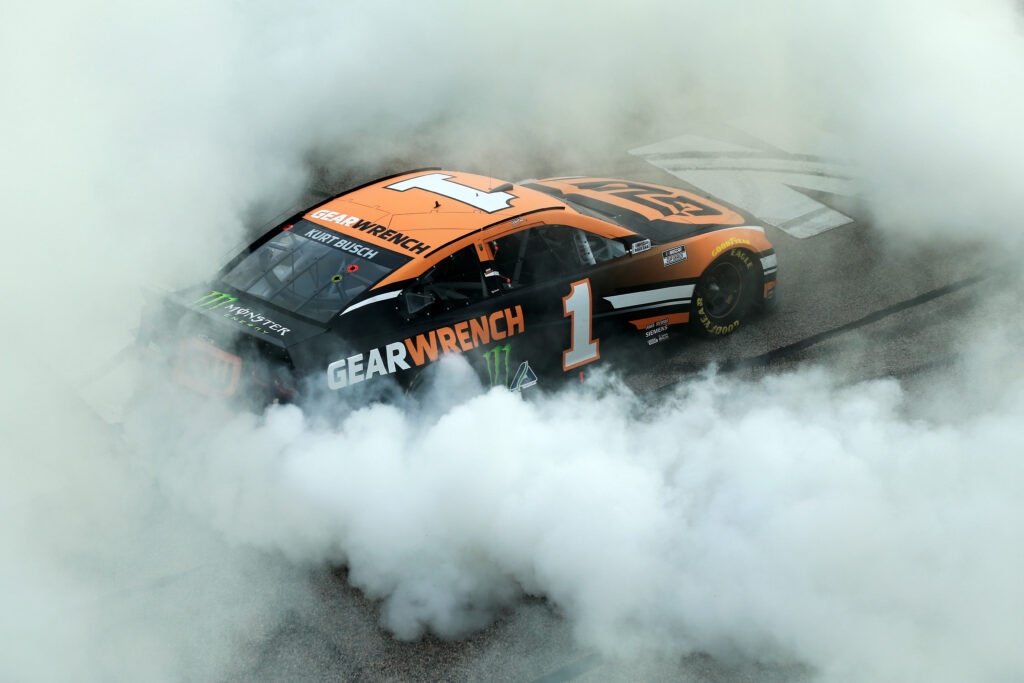 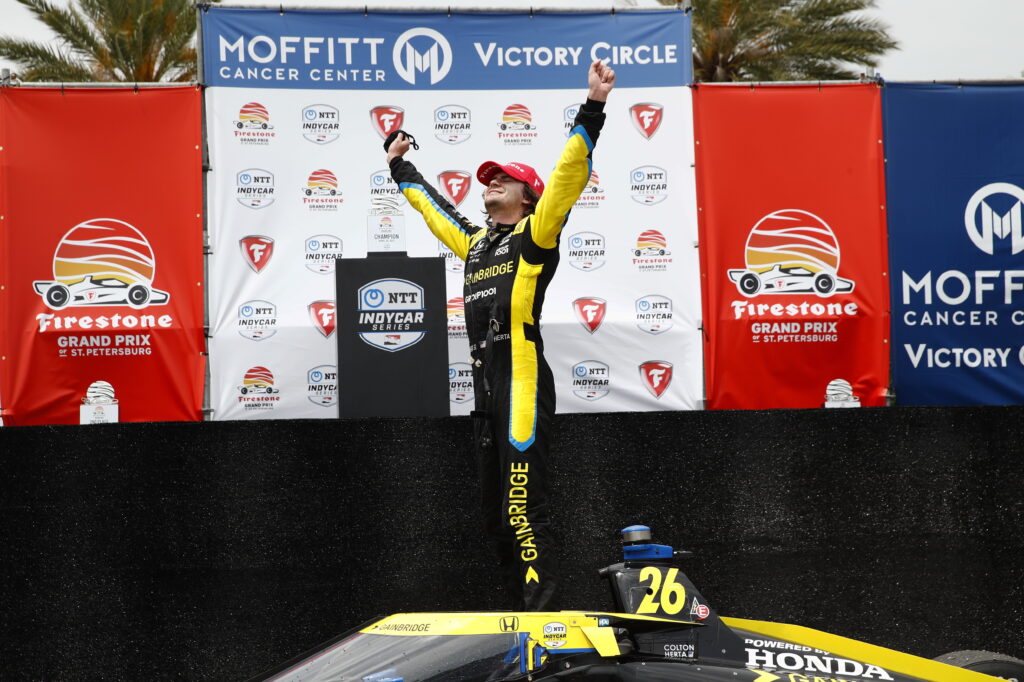 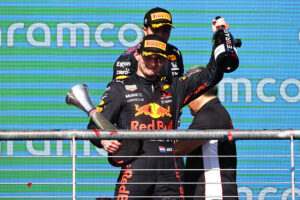 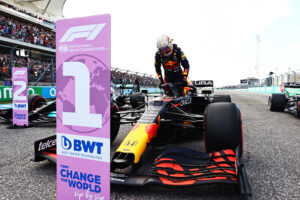 Max Verstappen secures USGP pole ahead of title rival Lewis Hamilton at the Circuit of the Americas in Austin. Sergio Perez completes the top three. The Story From Austin, Texas Red Bull turned it on when it mattered in USGP qualifying. Title contender Max Verstappen beat Lewis Hamilton to pole position by 0.209 seconds. The […]