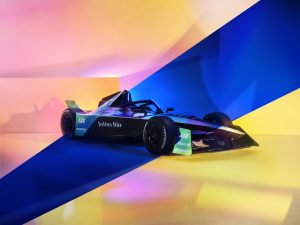 2023 will usher in a new era for Formula E. From teams and drivers to the cars and the fundamental structure of an E-Prix. You have to give Formula E credit for continually assessing and adjusting the sporting regulations to improve the series. As it continues to expand its reach globally, the Gen3 era offers […]

Why Formula E should remove FanBoost for 2023 (Season 9) 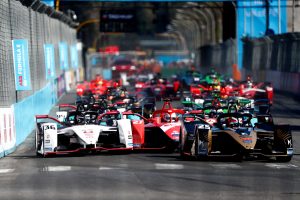 Season 8 brought new locations, an expanding schedule & all-time viewing figures from around the world for Formula E. Despite being a global racing series and officially sanctioned by the FIA as a World Championship, Formula E has still been searching for its place in the sports landscape. And while many factors both on and […] 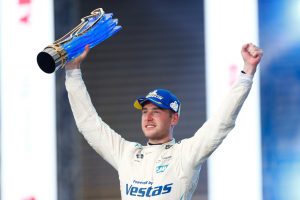 With three more drivers announced over the last week, the Season 9 Formula E grid is near completion. Which seats remain open? While the news was circulating well over a month ago, DS Penske finally made it official. Talk about a transformation. Last season the team consisted of Sergio Sette Camara and Antonio Giovinazzi. They […] 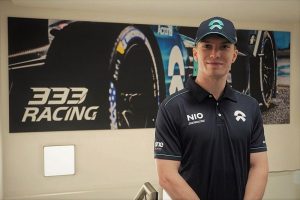 Dan Ticktum has confirmed his spot with NIO 333 for the 2023 season for what will be his second year in Formula E. Dan Ticktum will be racing alongside a new NIO 333 addition Sergio Sette Camara who has previously raced with the Dragon Penske team. Ticktum’s partner last season was Oliver Turvey, who had […] 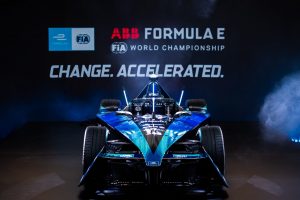 Formula E: The Tokyo E-Prix expected to be added to the 2024 Schedule

Formula E and the Governor of Japan reach an agreement to add the Tokyo E-Prix starting with Season 10 (2024). Formula E will welcome Tokyo, Japan to its list of cities the Championship will be visiting. On October 4, 2022, Formula E reached an agreement by signing a Memorandum of Understanding (MOU) with Tokyo governor […] 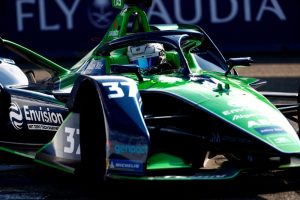 Envision Racing caps off their Season 9 driving pairing with Formula E veteran and Season 2 Champion Sébastien Buemi. When Robin Frijns left to join the returning ABT for Season 9, it left Envision looking for the perfect partner for Nick Cassidy. In comes long-term Formula E driver Sébastien Buemi. Their partnership gives Envision an […] 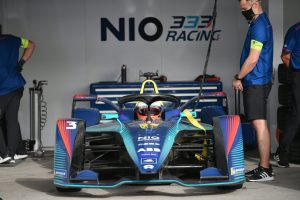 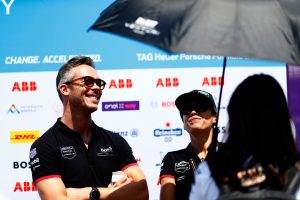 Avalanche Andretti has one of the best driver pairings on the Formula E grid as the series embarks on the new Gen3 era. Last week Andretti confirmed their number one driver, Jake Dennis, would be returning to the team for Season 9. That was followed by Oliver Askew saying his goodbye to the team, leaving […] 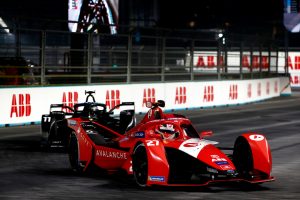 Avalanche Andretti has confirmed the return of one driver, while his teammate announces his departure heading into Season 9. This week Andretti confirmed Jake Dennis as their first driver for the 2023 season. The announcement means we’ve moved into the second of the Formula E grid for next season. 13 of the (current) 24 seats […] 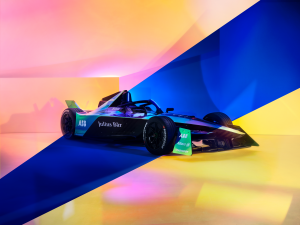 Five more Formula E seats have been confirmed for Season 9 as teams reset ahead of the debut of the Gen3 car. The off-season between the highly-entertaining Season 8 and the start of a new era in Season 9, was always going to be busy. The next generation of the Formula E car. Multiple new […]

In Formula E the attention quickly turns to the driver market ahead of the start of the Gen3 era for Season 9. Even before Stoffel Vandoorne lifted the Drivers’ Championship trophy there was one eye on next season. Formula E just completed perhaps its most exciting campaign to date. But with a new generation of […] 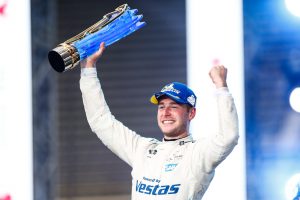 Formula E: 5 Takeaways from the Seoul E-Prix (Round 16)

Formula E came into the final round of the season with both titles still on the line after a long season with twists and turns! Mathematically it was a direct shootout between Stoffel Vandoorne and Mitch Evans for the Drivers’ Title. In the Teams’ Championship, it was between Mercedes EQ and their customer team Rokit […] 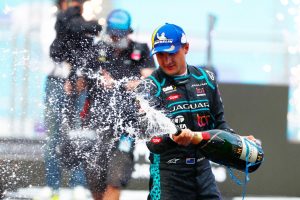 Formula E: 5 takeaways from the Seoul E-Prix (Round 15)

Formula E had it all in Round 15, tricky qualifying conditions, a wild sequence of opening laps, heartbreak & a dominating performance. As Formula E arrived at the Seoul Olympic Park the stage was set for another dramatic season-ender. A brand new track with multiple surfaces. Rainy conditions throughout the weekend creating setup challenges. Four […] 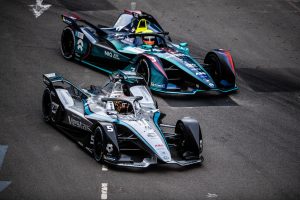 Formula E arrives in Seoul, South Korea for the conclusion to a thrilling Season 8 and the series landmark 100th E-Prix. It has been perhaps the best season in Formula E history. Eight winners from the opening 14 races. 12 different drivers on the podium. A four-way battle for the Driver’s Championship and a Team’s […] 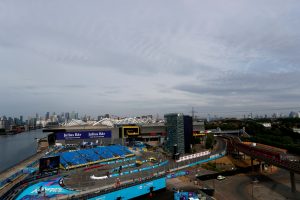 Formula E: A Day At The London E-Prix

Formula E is building up to its exciting season finale in Seoul with Stoffel Vandoorne in pole position for his first title and Mercedes’ second. This year has seen huge growth among fans for the series and an exciting new generation coming next year for Season 9. But what is it like to attend a […] 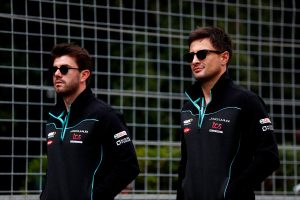 A difficult Formula E season ends on a sour note for Jaguar Racing’s Sam Bird following a broken hand suffered at the London E-Prix. On Tuesday, Jaguar Racing confirmed Bird’s injury during the opening lap of Sunday’s race. Bird managed to not only finish the London E-Prix but pick up his eighth point finish of […] 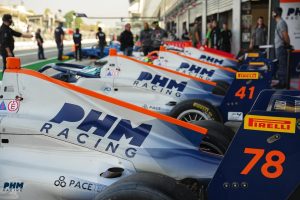 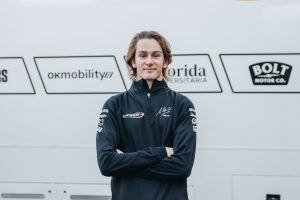 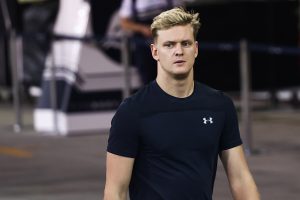 How Haas’ Changes Could Work Out For Everyone
Jack Oliver Smith - Aug 7, 2022 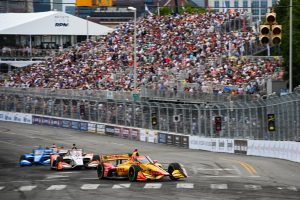 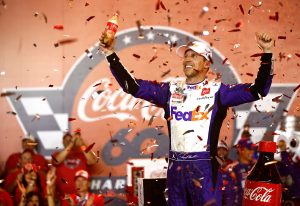 NASCAR Cup Series: It is time to give Denny Hamlin his respect
Drew Dykowski - Aug 7, 2022 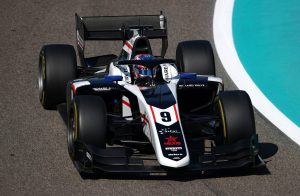 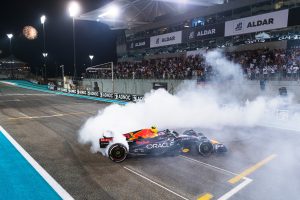 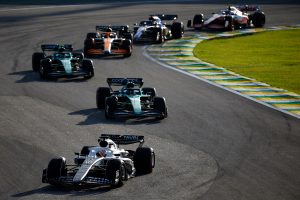