Kyle Busch sat in the catbird seat, Sunday, at Darlington Raceway. Just a few laps earlier, he overtook his teammate, Martin Truex Jr., as his engine overcooked and held the race lead after Cody Ware stopped on track in Turn 3. A second Cook Out Southern 500 victory and a fast pass to the Round of 12 was his to lose.

But then smoke trickled out the pipes.

Suddenly, Erik Jones, three years removed from his last NASCAR Cup Series win, took the reigns and drove onto victory at “The Lady in Black.”

Chaos, thy name is NASCAR!

Welcome to the playoffs 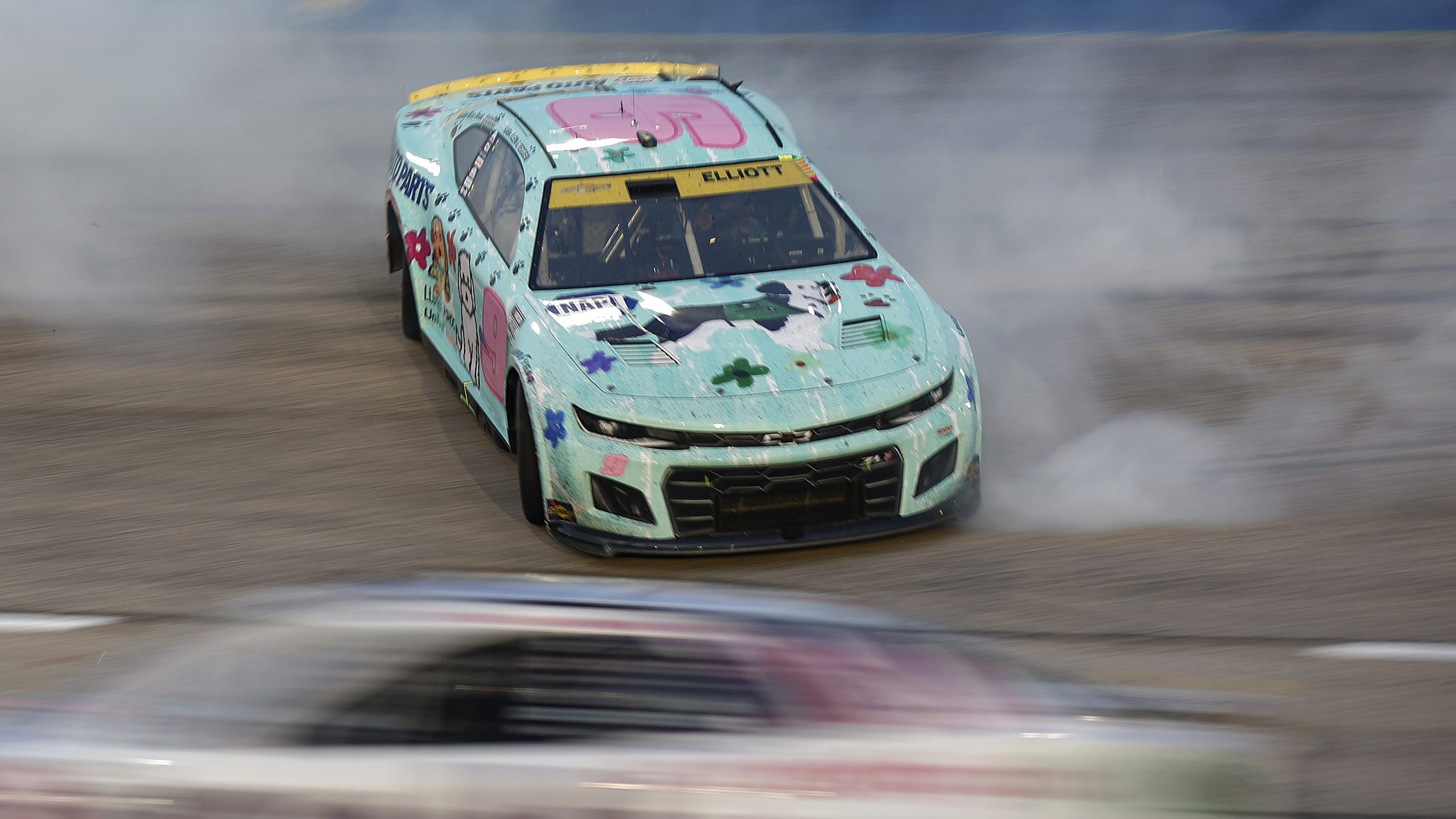 With a season as unpredictable as the 2022 Cup Series provided, it’s only fitting that the first race of its run to the championship and the OG crown jewel, the Southern 500, ratcheted up the madness. Before the green flag dropped, Daniel Suarez dropped to the rear and served a pass-through penalty for multiple inspection failures, which put him a lap down.

Only for the rain to cut him a break on Lap 6 and put him back on the lead lap.

Kevin Harvick and Joey Logano lost a bunch of spots on pit road with slow stops, Kyle Larson dealt with engine issues that put him four laps down and Chase Elliott spun in Turn 1, came up the track, and collected Chase Briscoe in the process.

All of this, mind you, happened before the end of Stage 1.

Onto Stage 2, Ross Chastain pitted from the lead, then came back down a few laps later, because “something’s broken.” Which turned out to be a drive pin issue.

“It’s not in my control,” he said. “It’s a freak deal that we haven’t had happen in the whole time we’ve had this car, so it took me a while to describe what was happening. To me, it felt like the left rear was just low on air.”

It put him four laps down, but he rallied back to one lap down and came home 20th.

“To come back to 20th and fight the way we fought is just a testament to this team,” he said.

In the final stage, Harvick rallied from 34th to the top 10 and had a car that could win.

Until his car caught fire.

Not one to mince words, Harvick poured out his frustration.

A frustrated Kevin Harvick explains what happened inside the car as it caught fire. #NASCARPlayoffs pic.twitter.com/VK35Bal3kv

And now, the finish 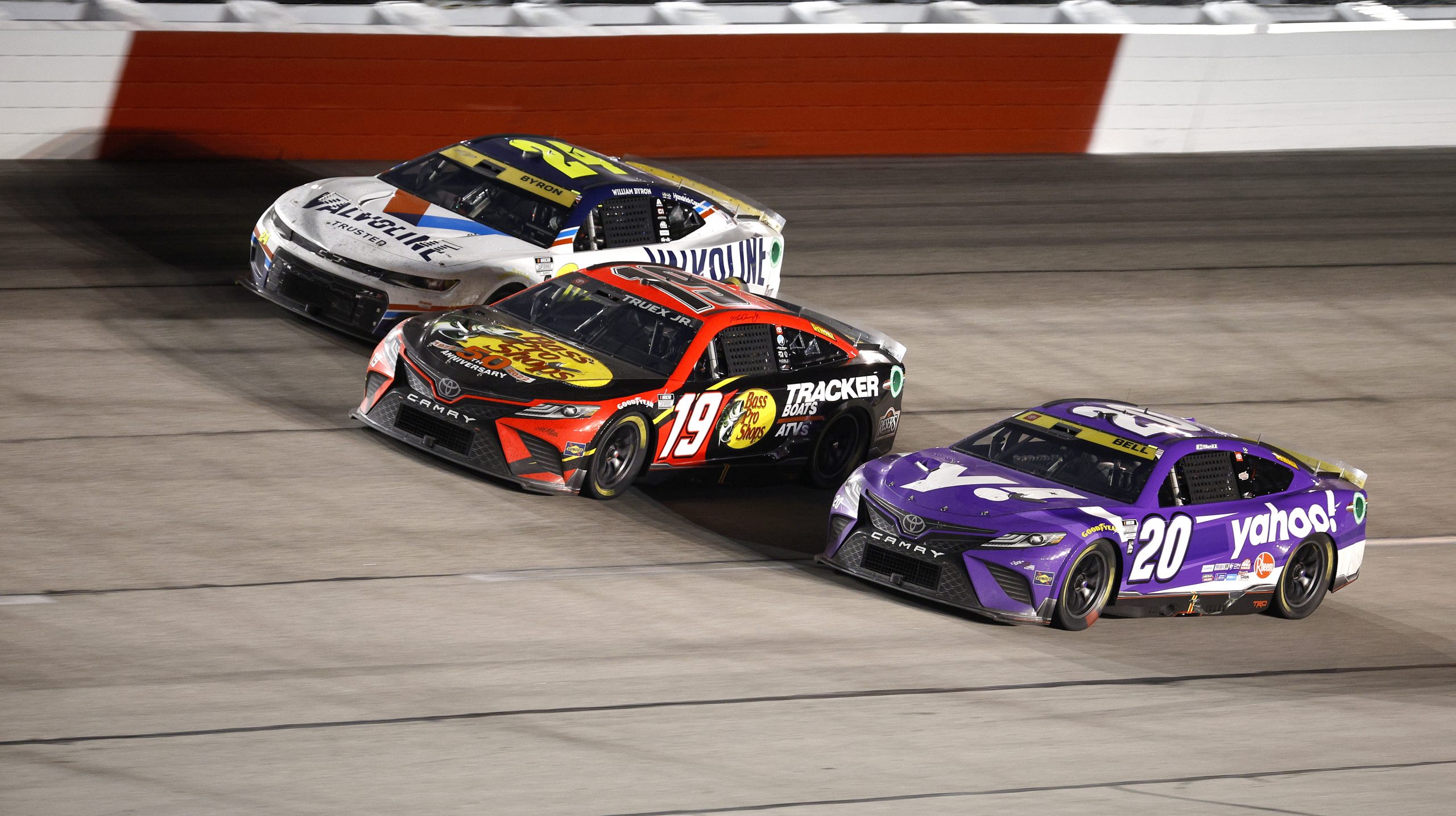 With less than 40 laps to go at Darlington, Truex Jr. had the race in check. Suddenly, however, his power steering failed, his engine overheated and he went from leading to the garage.

“Just mad,” he said. “Upset, angry. We deserve better and no matter what we do this year it seems wrong. When we run good, stuff goes wrong and when we run bad, nothing happens. Just one of those years that we can’t get anything to go our way. It’s about the fifth time I should have won this race and I’ve only won it once so (I’m) pretty pissed off.”

As previously mentioned, Kyle Busch took command of the race, until his engine failed to the roar of the sold-out crowd at Darlington. 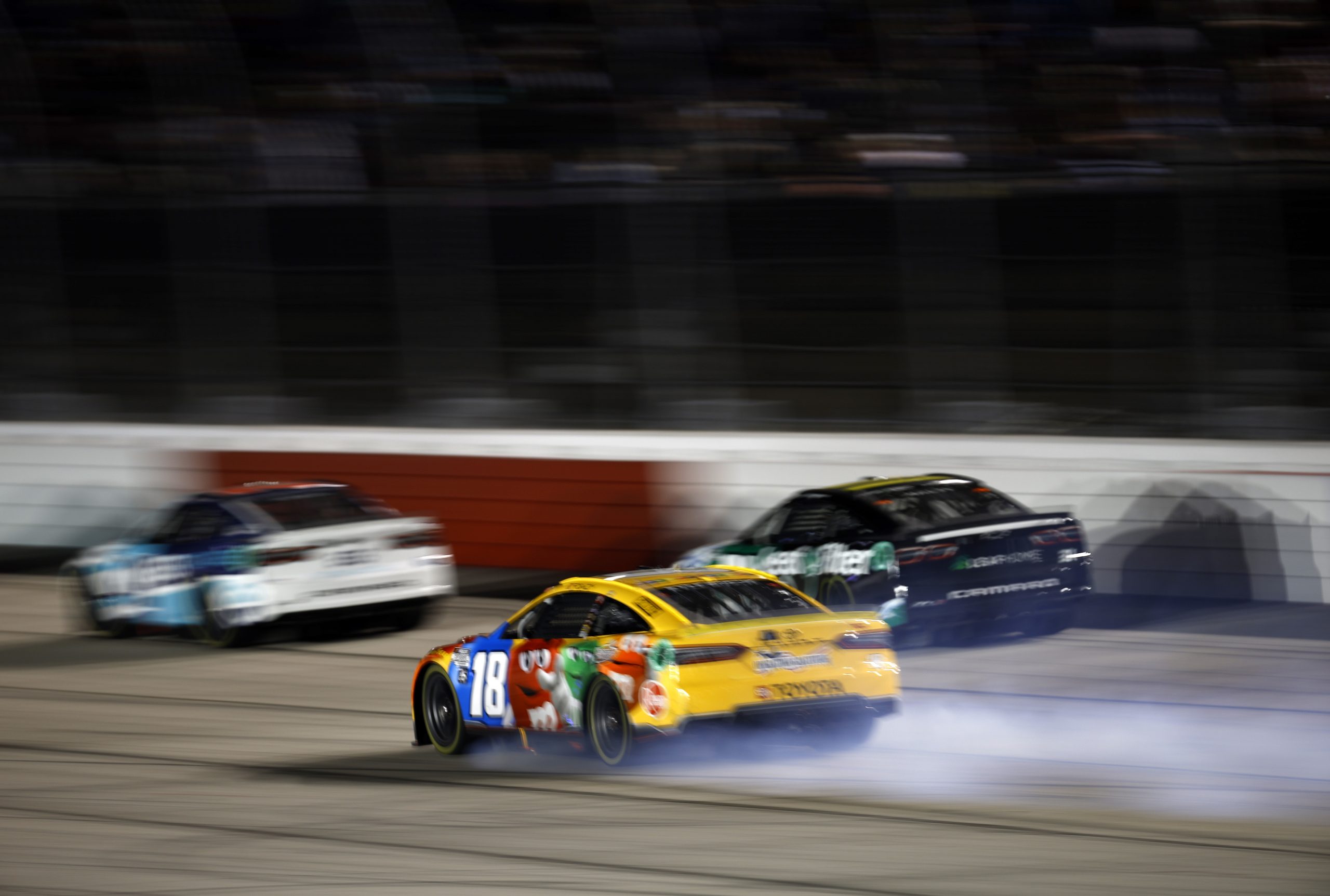 “Just unfortunate circumstances for us tonight,” he said. “The guys did a great job and brought a really fast M&M’s Toyota Camry. Just real proud of the effort. All the stuff the guys have done and gone through – just all the news and everything that’s going on all year. They’ve dug in and never given up and continue. Just had a great car and don’t have anything to show for it. That’s what I really, really hate about it.”

In his typical, smart-ass style, “Rowdy” capped off his feelings at the moment with this. 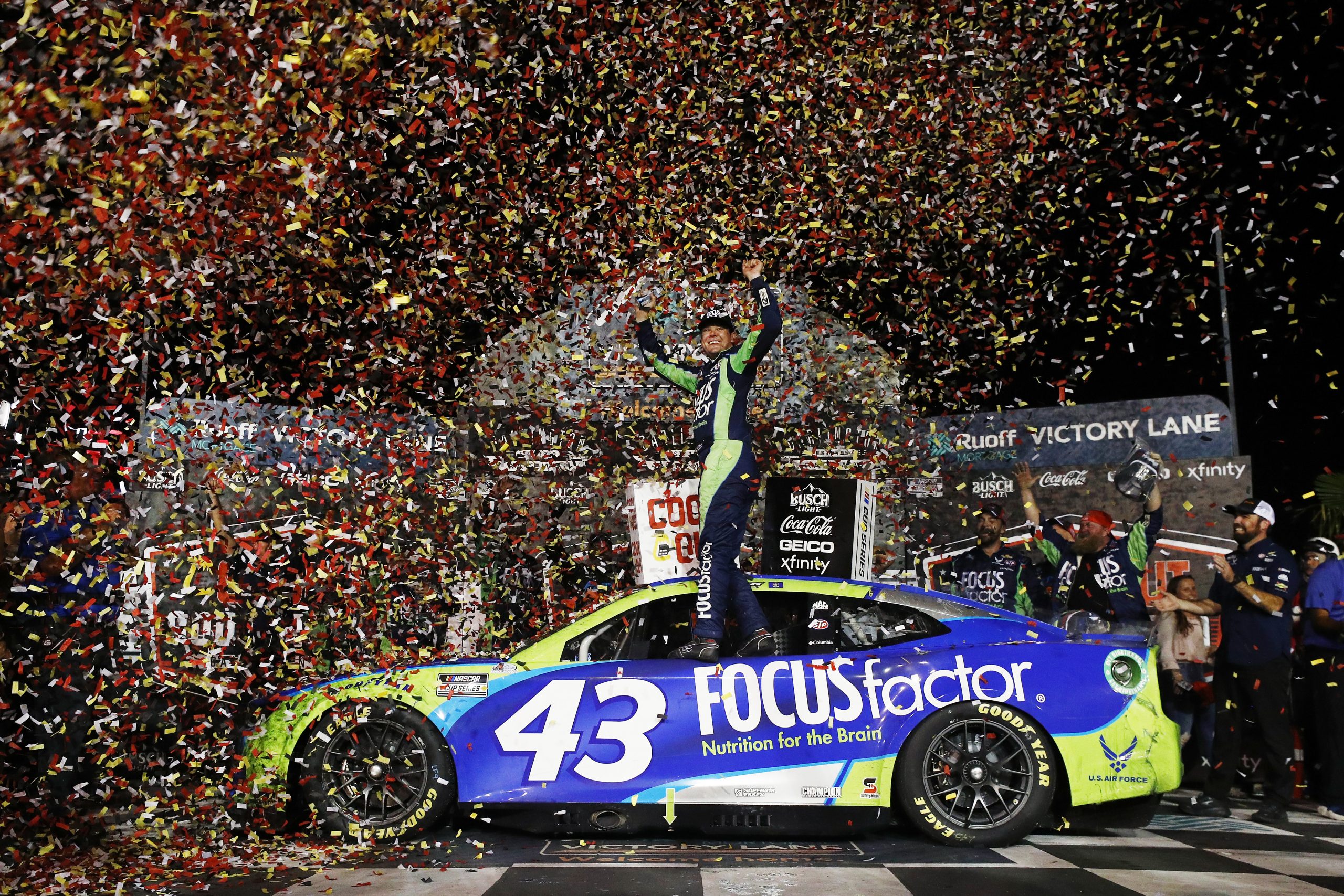 Meanwhile, Jones held off a hard-charging Denny Hamlin in the closing laps to score his third career Cup Series victory.

“Man, I was focused forward,” Jones said. “Honestly that’s the calmest I’ve been in the race car going for a win ever, really. I think back to the last time winning here and I was driving my guts out; my nerves were pounding, my stomach was hurting, and today it was just business as usual.

“Just feel good about this track and knew Denny would run me clean. I knew it was going to be tough for him to pass. It was tough to pass all day, and we got a good restart there.

“But man, so proud of everybody. Just what a dream come true. That’s all you can say.”

Even as a vocal critic of the playoffs, this chaotic season is some of the most fun I’ve had covering NASCAR in my seven years on the beat.

And we’ve still got the final quarter of the season to run!

Read On: F1: 5 Takeaways from the Dutch Grand Prix