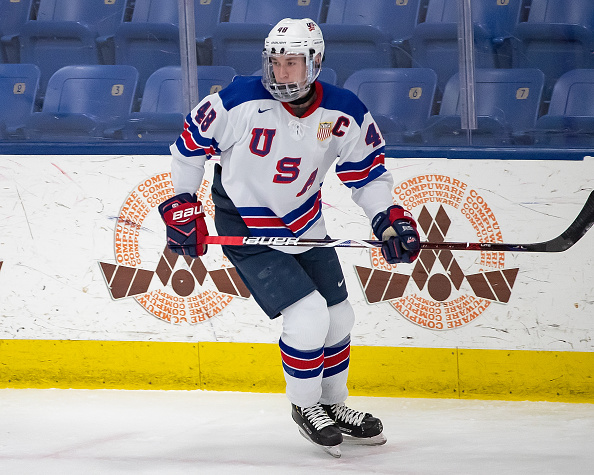 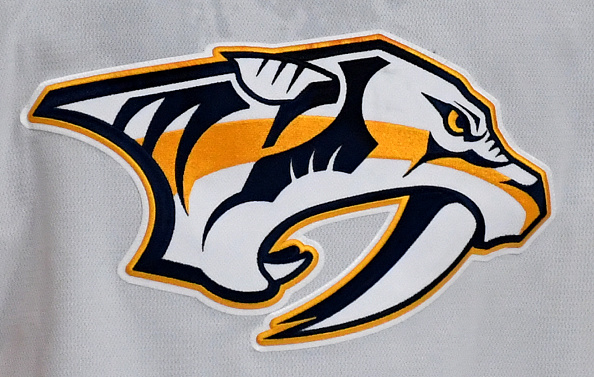 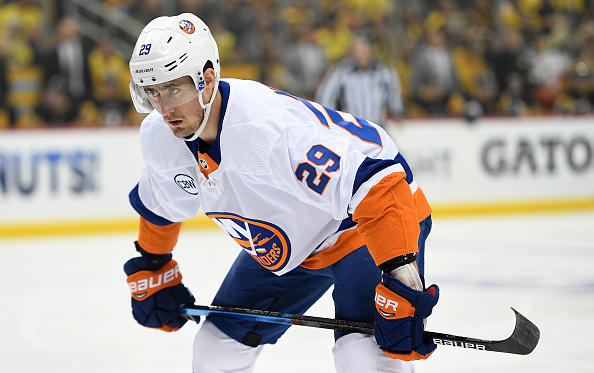 The New York Islanders. have re-signed free agent forward Brock Nelson to a six- year contract worth $36 million, or $6 million per season. This contract carries him through the 2024-25 season. #Isles Transaction: Brock Nelson has agreed to terms on a six-year contract. Details: https://t.co/S182ZJSoO2 — New York Islanders (@NYIslanders) May 23, 2019 Islanders Re-sign […] READ MORE 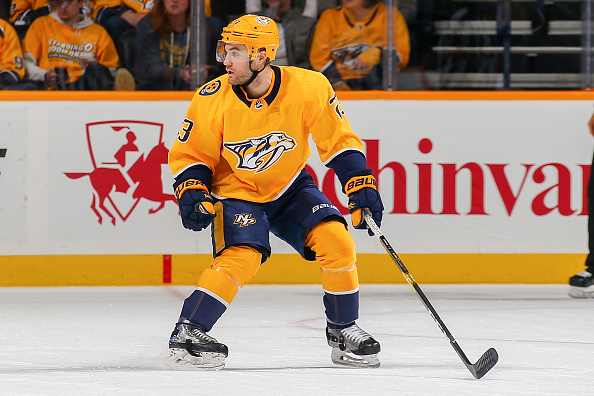 The Nashville Predators offence was mostly nonexistent during their first-round exit to the Dallas Stars in the Stanley Cup Playoffs. Their first-line stars didn’t get going and the Predators went home. Nashville’s unlikely playoff scoring leader was Rocco Grimaldi. The former University of North Dakota product stands at only 5-foot-6-inches tall, but he was large […] READ MORE 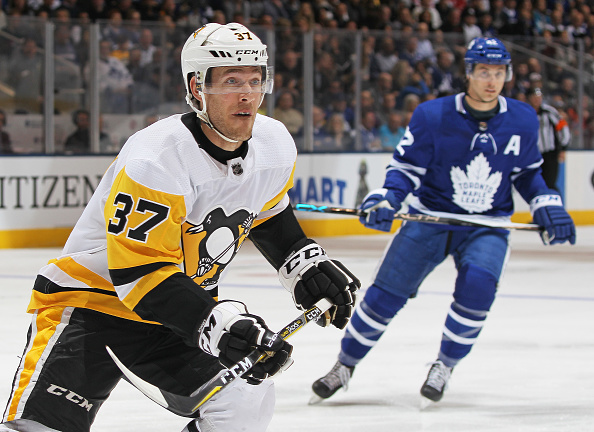 The Anaheim Ducks have signed free agent forwards Carter Rowney and Brian Gibbons to contracts. Rowney’s deal is three years and worth $1.133 million per season. This contract carries him through the 2020-21 season. We've signed Carter Rowney to a three-year contract through the 2020-21 season! Give him a follow ➡ @carterrowney pic.twitter.com/cSPiMOkAKy — Anaheim […] READ MORE 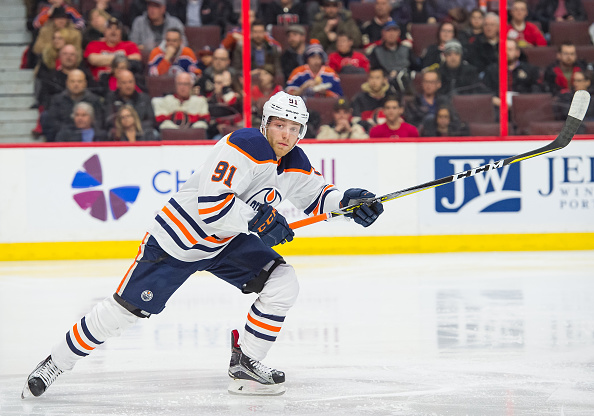 The Edmonton Oilers have re-signed restricted free agent forward Drake Caggiula to a two-year contract worth $3 million, or $1.5 million per season AAV. This contract carries him through the 2019-20 season. Full details on the #Oilers agreeing to terms with @drakecaggiula. https://t.co/bXsnJn2AI5 — Edmonton Oilers (@EdmontonOilers) June 14, 2018 Drake Caggiula Re-signs With the […] READ MORE 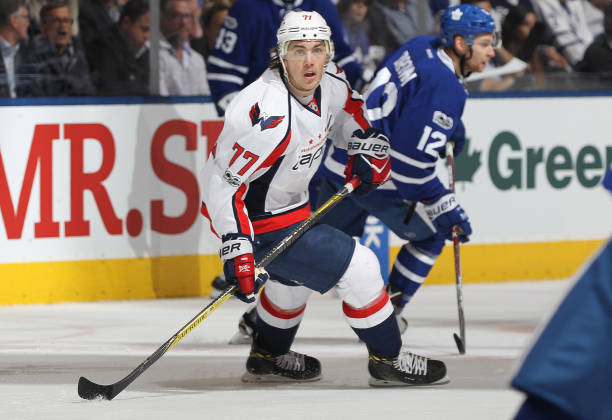 T.J. Oshie earned 56 points in 68 games for the Capitals this season as they secured their second consecutive President’s Trophy. READ MORE 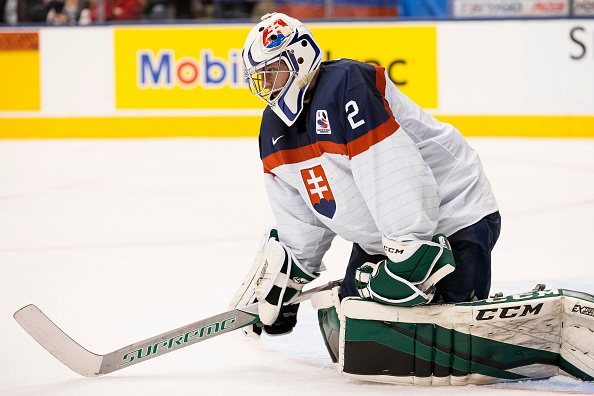 It hasn't been the best few years for Philadelphia Flyers prospect Matej Tomek. The season before he was drafted in 2015, Tomek played in the USHL for the Topeka Roadrunners. After putting up a .928 save percentage in 33 games, Tomek went to the University of North Dakota. However in two seasons with the Fighting Hawks, he has only appeared in two games. READ MORE