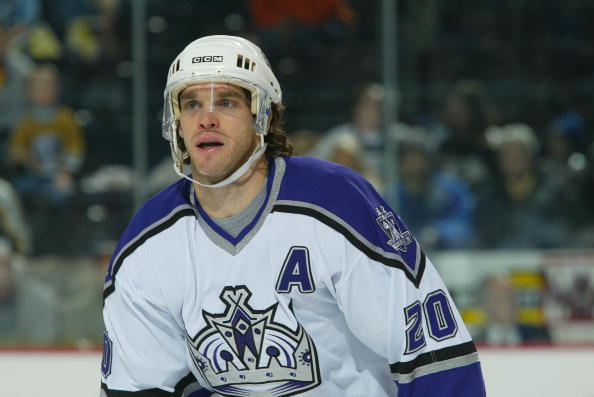 Training camps are back, but we at Last Word on Hockey are still going to look back at each date’s historical significance to the game. We’ll remember the moments that shaped the sport of hockey that happened on this day. Here’s our look at this date in hockey history for July 24th, featuring Luc Robitaille. […] READ MORE 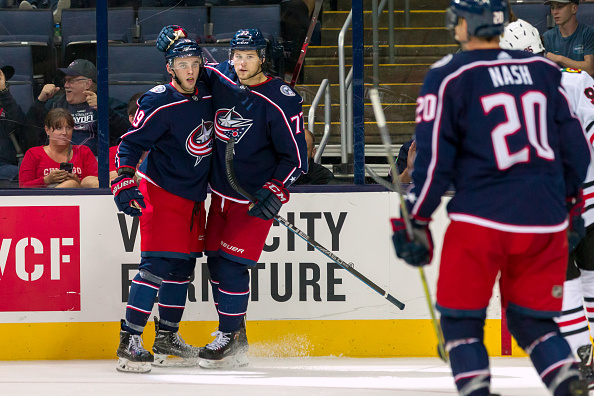 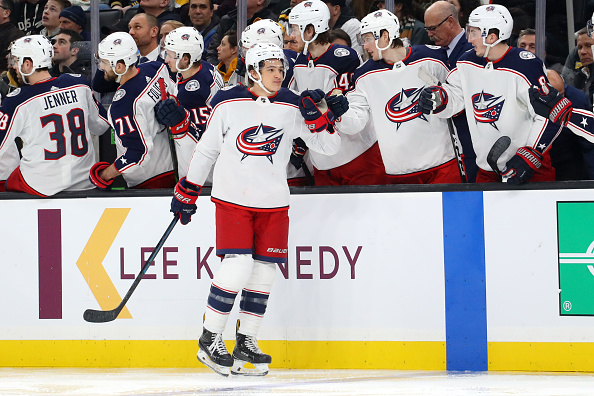 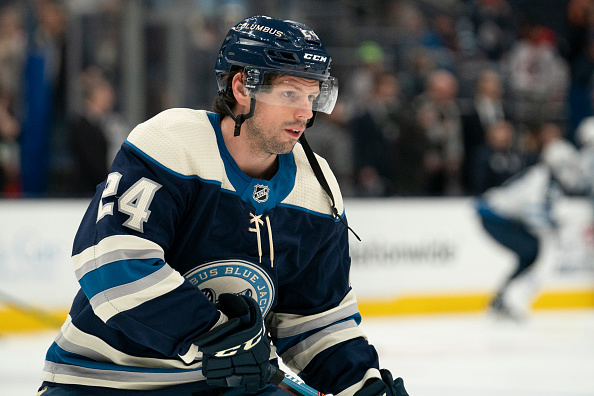 The Columbus Blue Jackets have secured one of the bottom-six options for the next several seasons. They have re-signed and extended forward Nathan Gerbe through the 2021-22 season. The deal comes with an annual cap hit of just $750k and allows Gerbe to be sent to the AHL if necessary. Blue Jackets beat writer Mark […] READ MORE 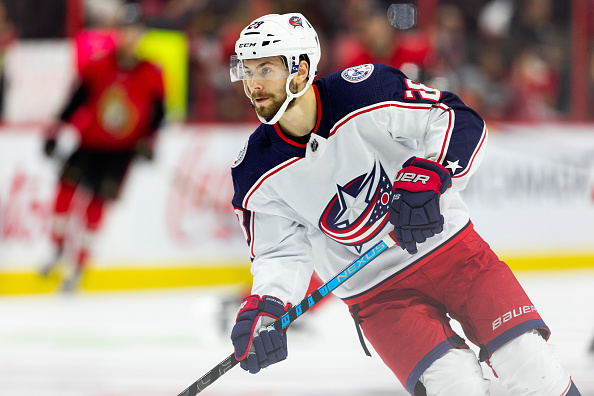 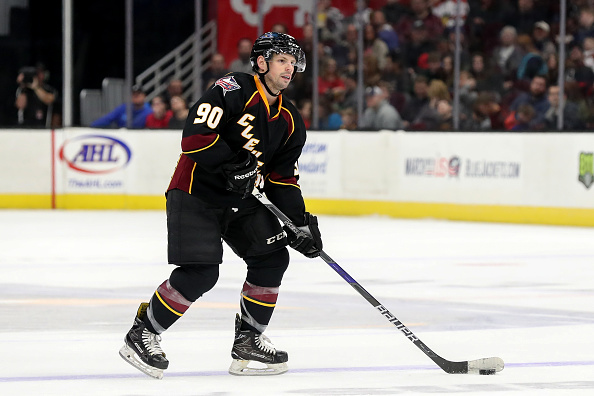 The Columbus Blue Jackets have finalized a contract extension with 30-year-old Oxford, Michigan native Nathan Gerbe. The contract is a two-year, two-way deal. Drafted 142nd overall by the Buffalo Sabres in the 2005 NHL Draft, Gerbe is a veteran forward capable of playing centre or wing. He has only played in two games this season. Nathan Gerbe Signs […] READ MORE 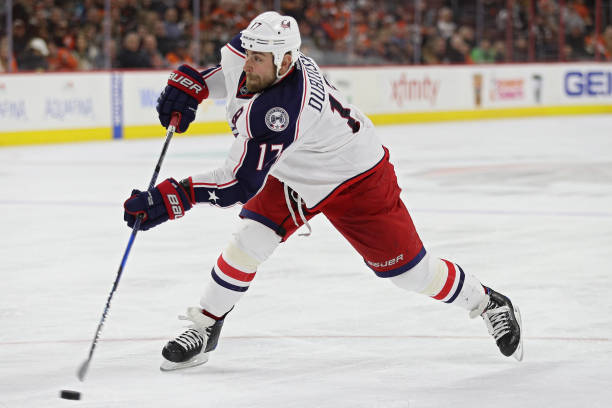 Its been a busy couple of days for the Columbus Blue Jackets. While the big news surrounds forward Brandon Dubinsky, the team has also made a free agent signing and two trades this week. Conflicting Reports on Brandon Dubinsky The Dubinsky situation remains unclear. Here is what we know. Dubinsky injured his eye in a […] READ MORE