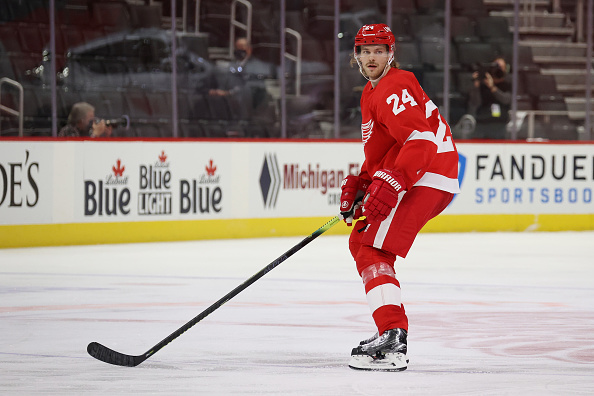 The Montreal Canadiens entered the trade deadline as a buyer for the first time since the 2016-17 season. While they never made a huge splash, they made necessary moves to improve their club’s depth. One of those additions was defenceman Jon Merrill, who they acquired from the Detroit Red Wings. While on paper it looks […] READ MORE 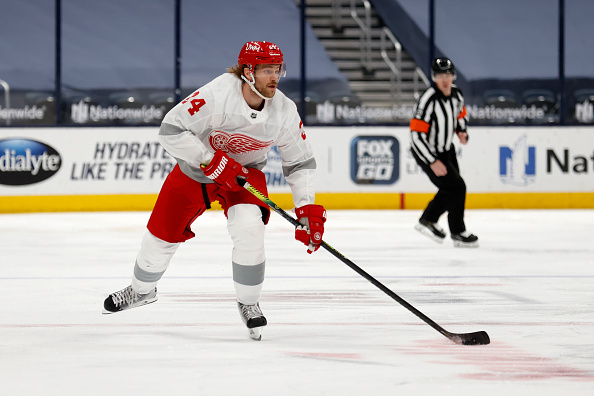 The trade deadline has come on gone and while Marc Bergevin and the Montreal Canadiens never made a splash, they were active. The Canadiens used the trade deadline to focus on their biggest need which was on the back-end. And they did so, while not giving up much in terms of assets. They made their […] READ MORE 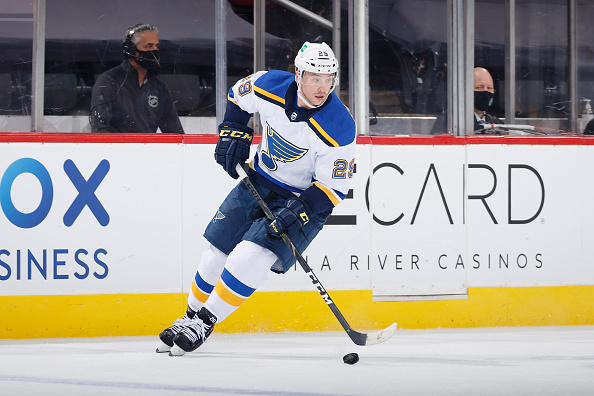 The Montreal Canadiens suffered their third loss in a row on Saturday with a 5-0 thumping at the hands of the Winnipeg Jets. They’ve been outscored 12-4 over that span and it has left the Canadiens searching for answers. Lines and defence pairs have been juggled and Victor Mete has been placed on waivers on […] READ MORE 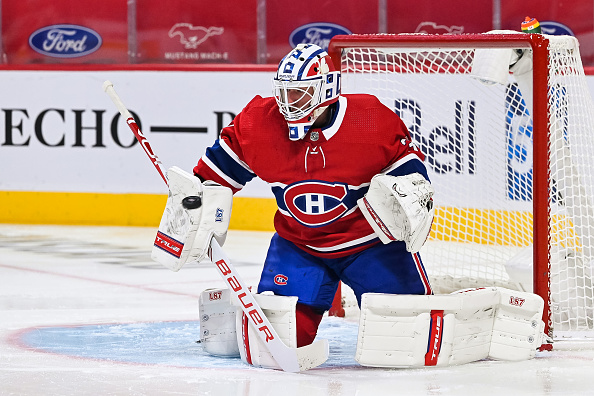 It was a hard-fought win. However, one that came with some sacrifices. Brendan Gallagher was hit with an Alexander Romanov slap shot in the first period which broke his right thumb and is expected to be out for weeks. However, it was the Carey Price news that was arguably more concerning. Price was injured early […] READ MORE 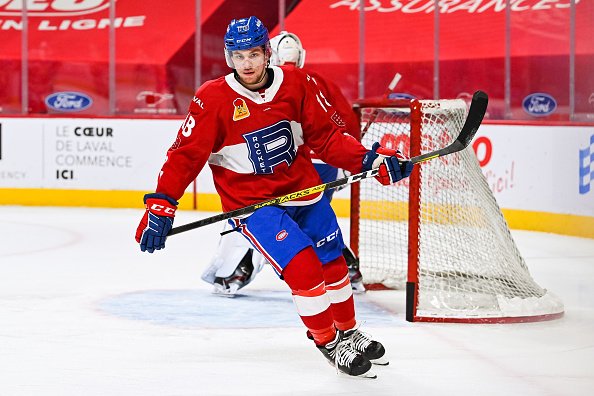 The Montreal Canadiens have announced that they have signed 2020 second-round pick Jan Mysak to a three-year entry level deal. The news was announced on Tuesday morning. The deal carries Mysak through the 2023-24 season. The Canadiens have agreed to terms on a three-year, entry-level contract (2021-22 to 2023-24) with forward Jan Mysak.#GoHabsGohttps://t.co/vWoajm5m53 — Canadiens […] READ MORE 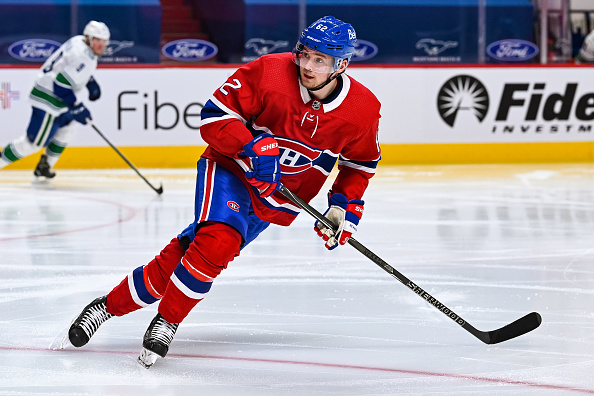 We’re inching closer and closer to the NHL’s trade deadline and rumours are swirling around many teams. Especially the Montreal Canadiens. Despite Bergevin stating he wouldn’t be busy, he went out and acquired Eric Staal from the Buffalo Sabres. He then signed top prospect Cole Caufield to an entry-level deal, which has everyone asking the […] READ MORE 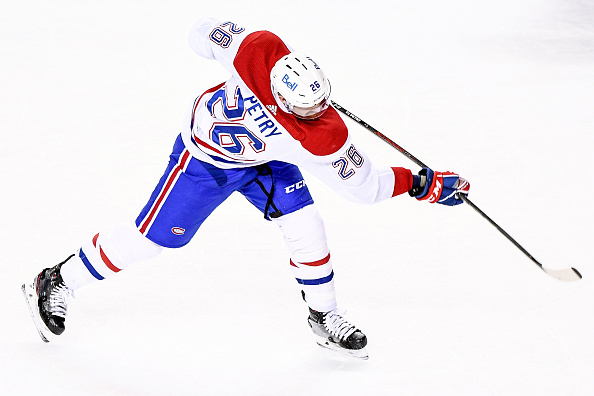 As players get older, you expect their play to regress. They tend to slow down and get outplayed by their younger opponents and teammates. Which tends to affect their ability to put up points or be used in key situations. However, that hasn’t been the case for Montreal Canadiens defenceman Jeff Petry. Each and every […] READ MORE 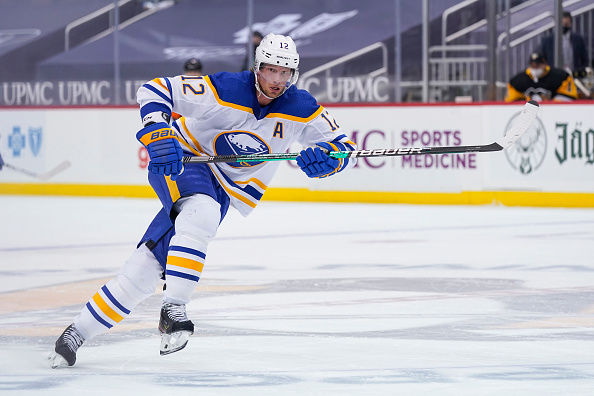 Just a day after Marc Bergevin holding a press conference and stating he didn’t expect to make any moves due to cap restraints, he does the complete opposite by acquiring Eric Staal from the Buffalo Sabres. Let’s be real. Did anyone really believe what Bergevin was selling? The Canadiens general manager went on a spending […] READ MORE 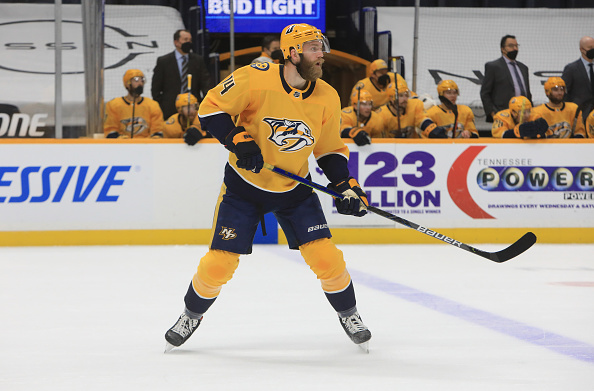 The NHL’s Trade Deadline is fast approaching. However, this year is a year like no other. Unless there are some drastic changes to the quarantine rules, we shouldn’t expect there to be a flurry of trades on deadline day. This is especially true for the Canadiens. Any player who gets traded from an American team […] READ MORE 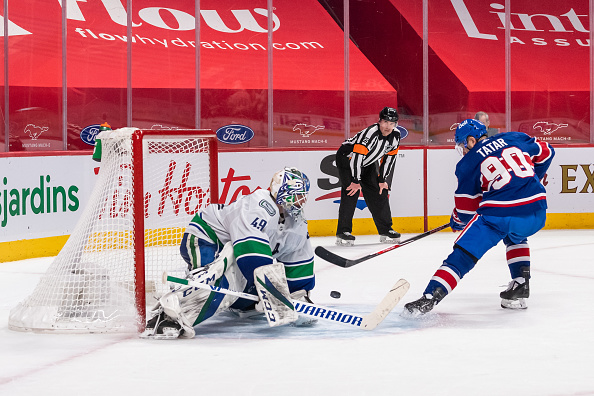 Nine attempts, nine losses. That was the Montreal Canadiens overtime and shootout record heading into Saturday night’s game against the Vancouver Canucks. They had just lost the previous game to the Canucks in overtime. Now, heading into overtime again while wearing the reverse retro jerseys which the Canadiens have yet to win in had all […] READ MORE