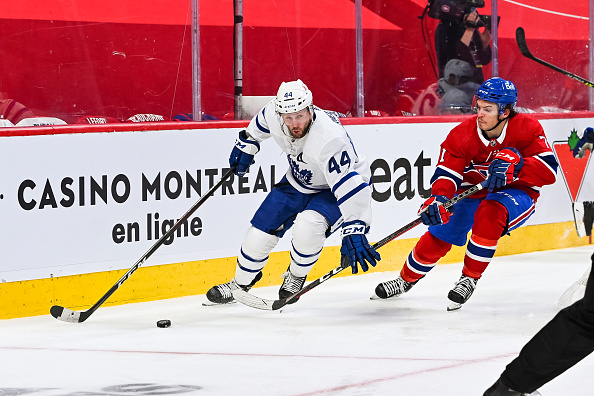 Hello and welcome to a regular Thursday edition of NHL rumours! We are getting closer to the offseason every day. That means plenty of chatter regarding contract extensions from around the league. Things will get busy, so check with Last Word on Hockey frequently for the latest news and analysis. Today’s NHL rumours feature the […] READ MORE 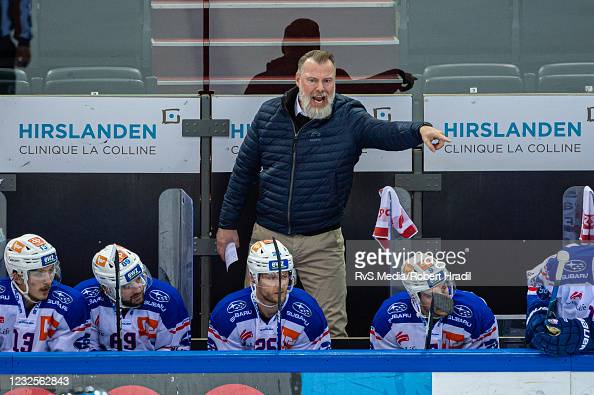 Hello and welcome to a regular Sunday edition of NHL Rumours! Not much has changed around the league in the last few days. Teams are either grinding through the postseason or preparing for an interesting offseason. We are just weeks away from drafts and free agency, so check in with Last Word on Hockey often […] READ MORE 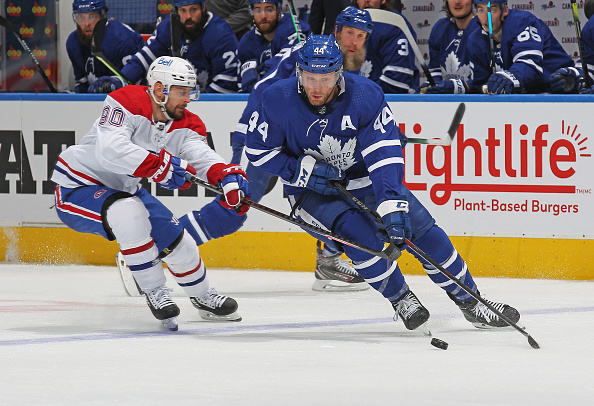 Morgan Rielly is the longest-tenured player on the Leafs’ roster. He was there for the bad (2013-2016) and the good (2016-2021). He has been a core piece of their rebuild on the blueline and even finished top-5 in Norris voting one season. Rielly will have one year on his deal after this one, and it […] READ MORE 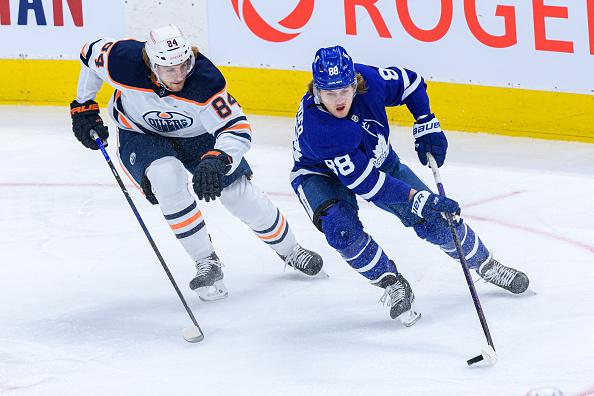 The Toronto Maple Leafs began the year with one of their best starts ever. Having such an incredible power play helped them have such a strong start. They were second in the NHL in xGF/60 on the power play until the end of February. The Leafs were converting on 32.4% of their chances on the […] READ MORE 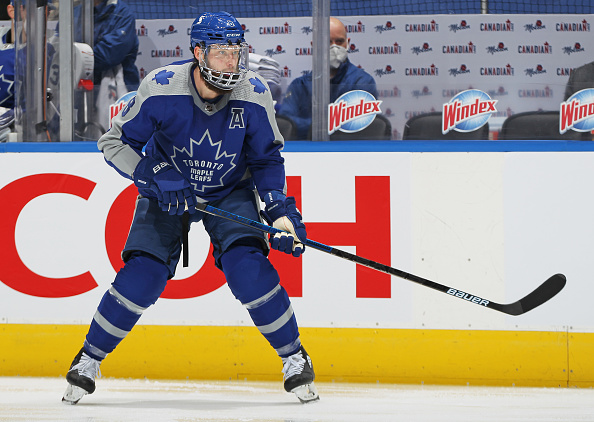 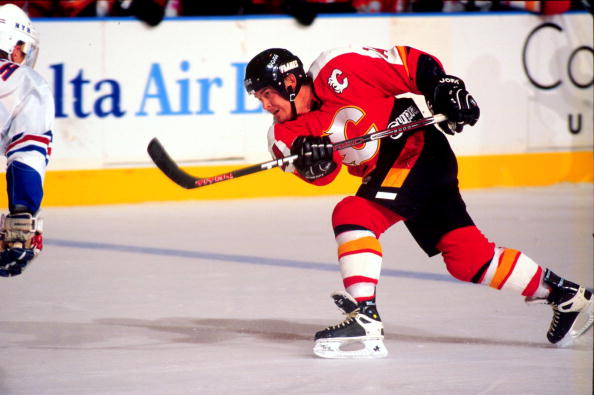 Normally we’d be closing in on the final push of the season. However, we’re in a different world. Last Word on Hockey is still going to look back at each date’s historical significance to the game. We’ll remember the moments that shaped the sport of hockey that happened on this day. Here’s our look at […] READ MORE 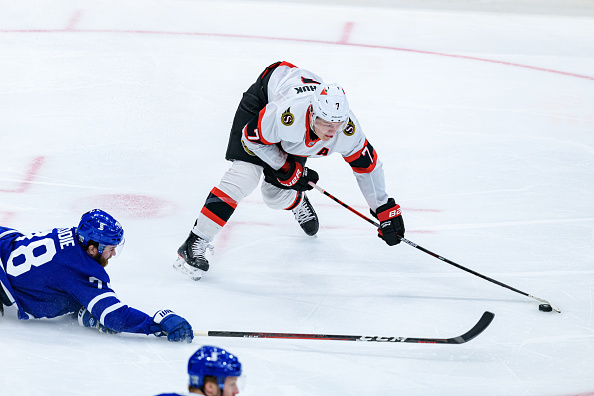 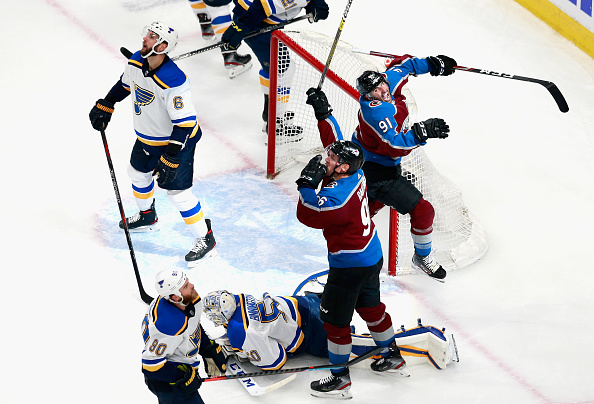 The NHL is finally back and the first couple of days have seen some great hockey. Now a few days in, we can expect to see teams start to find a groove as linemates develop chemistry with one another. Today’s slate of action features some of the best rivalries the league has to offer. Now […] READ MORE 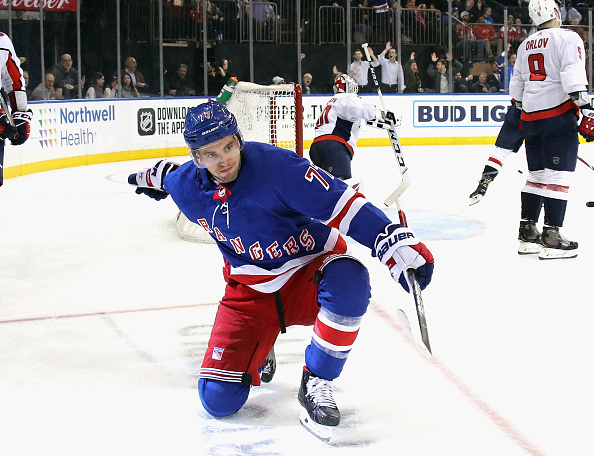 Many names are mentioned in conversation when discussing the best offensive defensemen in the league. Names such as John Carlson, Morgan Rielly, Roman Josi, Dougie Hamilton, Shea Theodore, and Quinn Hughes usually dominate. Tony DeAngelo always seems to get snubbed despite having established himself as a top-end offensive contributor on the New York Rangers‘ blueline. […] READ MORE 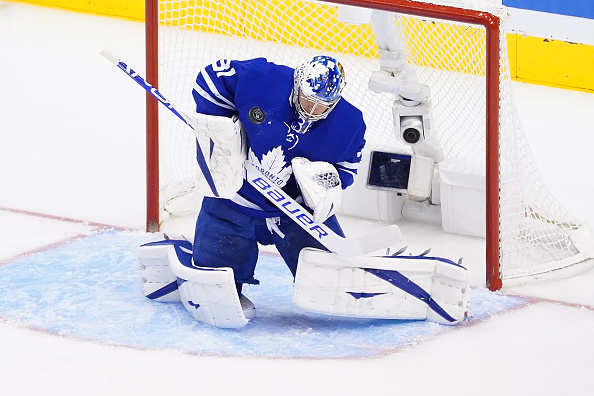