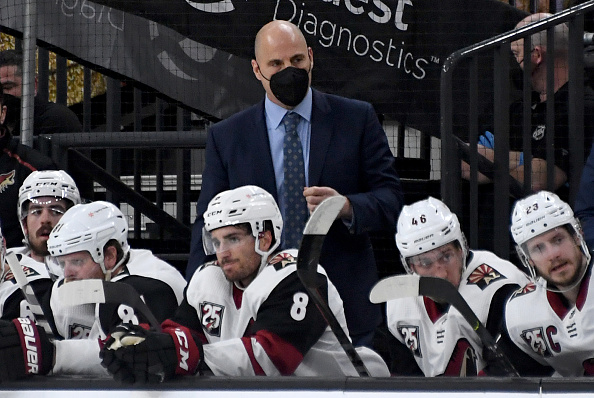 Hello and welcome back to a Thursday edition of NHL rumours! We are quickly approaching the Stanley Cup Finals, but plenty is going on. Teams are rapidly positioning themselves for an offseason that features an expansion draft and comes after one of the strangest years of hockey ever witnessed. That means plenty to check on […] READ MORE 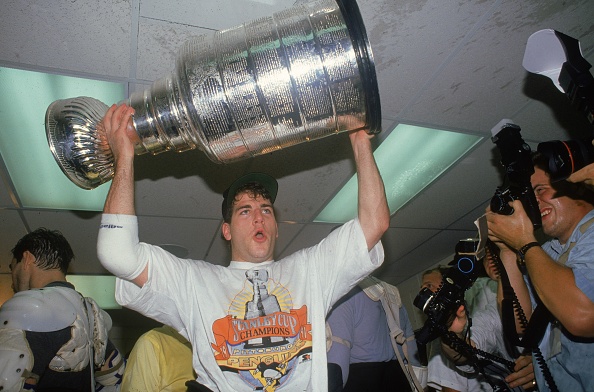 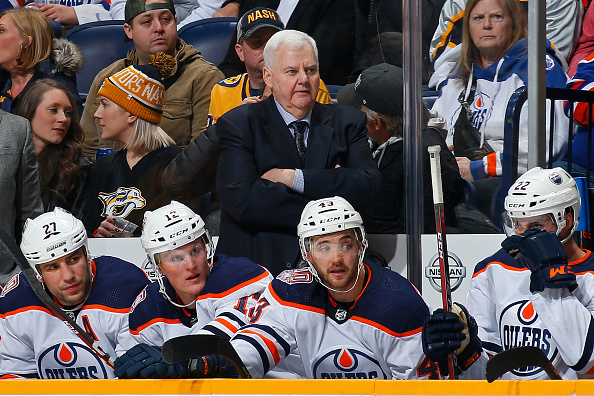 Ken Holland was named the Edmonton Oilers new general manager and president of hockey operations. With that, the off-season officially began for the team. In his introductory press conference, Holland said it’s his number-one priority to find a new head coach. Ken Hitchcock Won’t Return as Head Coach Despite replacing Todd McLellan mid-season in 2018-19, Ken Hitchcock will not […] READ MORE