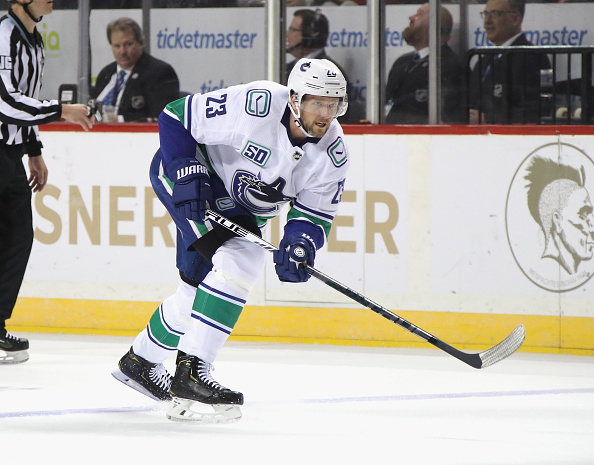 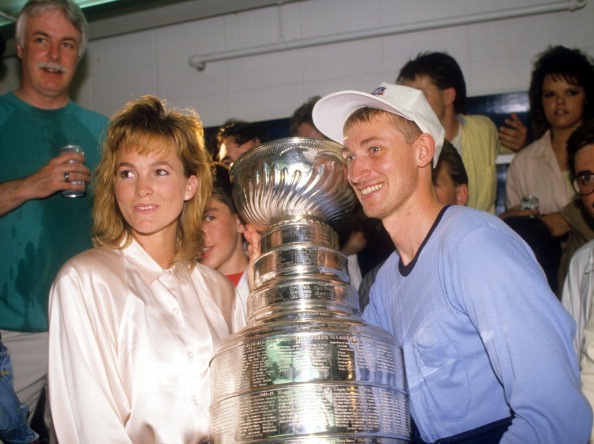 During the NHL’s hiatus, we at Last Word on Hockey are going to look back at each date’s historical significance to the game. We’ll remember the moments that shaped the sport of hockey that happened on this day. Here’s our look at this date in hockey history for July 15th, featuring Wayne Gretzky. Today in […] READ MORE 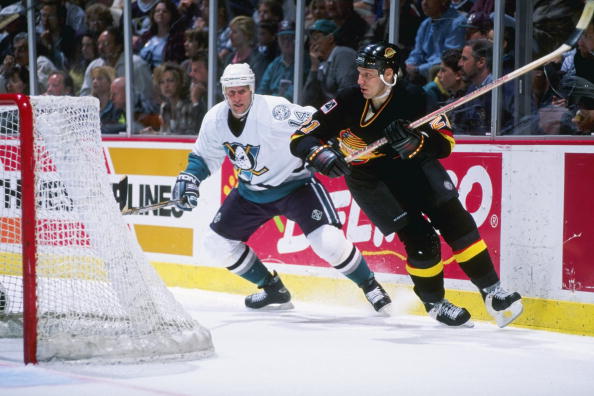 With the NHL joining the other sports leagues on hiatus, we thought it would be a great time to take a look at how an international presence has changed the game for the Vancouver Canucks. Today, it’s all about the Vancouver Canucks best ever Finnish player. Personally, I’ve always liked watching the Finnish team in […] READ MORE