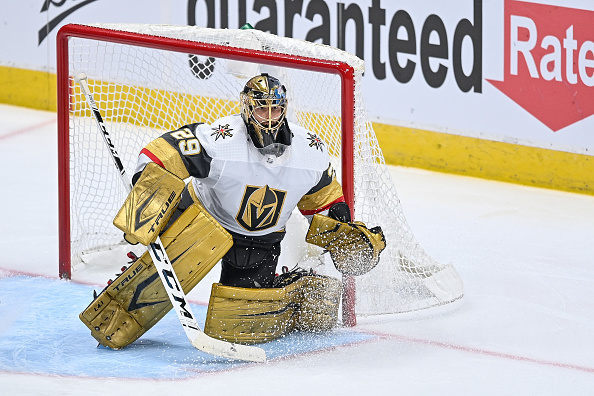 News broke on Sunday that Marc-Andre Fleury will report to the Chicago Blackhawks. The recent Vezina Trophy winner was unsure of playing for Chicago after being traded by the Vegas Golden Knights. The Daily Faceoff’s Frank Seravalli confirmed the news first. Marc-Andre Fleury has informed the #Blackhawks that he intends to play this upcoming season. […] READ MORE 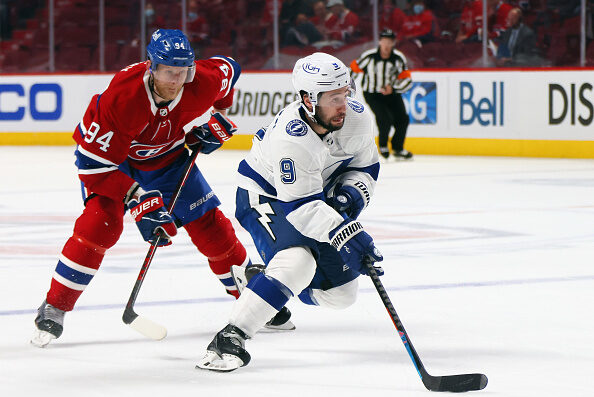 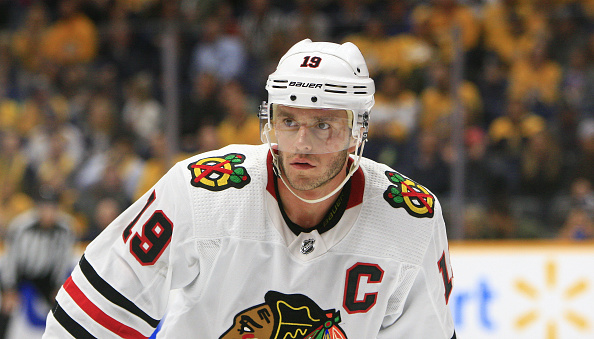 Chicago Blackhawk fans will be happy to hear that forward Jonathan Toews has released news that he is doing well. The star missed the entirety of the 2020-21 season due to an undisclosed ailment, but he provided an update on what he encountered along with his current status Wednesday morning. I wasn’t too vocal about […] READ MORE 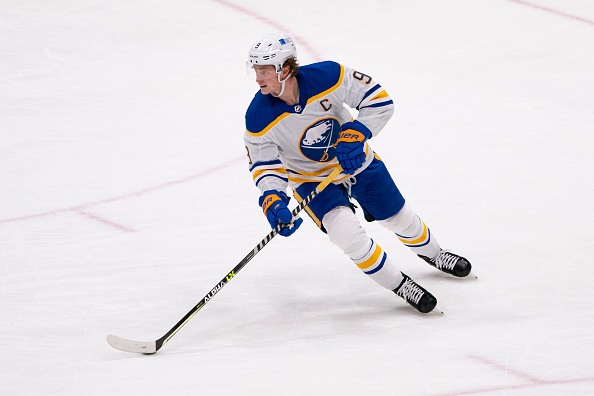 Hello and welcome to a Sunday edition of NHL rumours! Every day brings us closer to the offseason, which means plenty of news is swirling. Teams are busy preparing for contract extensions and multiple drafts. Check in with Last Word on Hockey frequently for the latest from around the league. Today’s NHL rumours feature the […] READ MORE 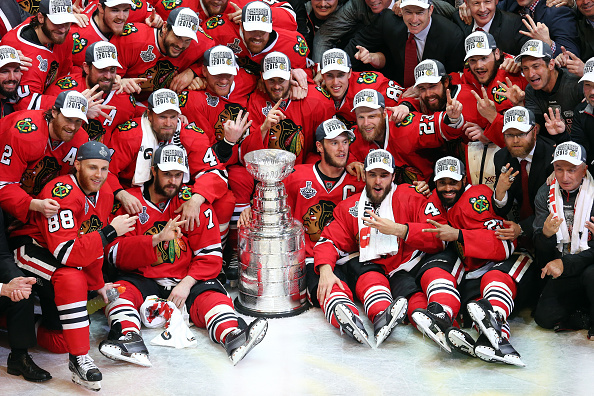 With the retiring of Chicago Blackhawks fan favorite, Andrew Shaw, there are few NHL players from their Stanley Cup winning core. Including Shaw there have been three notable retirees from those cup winning days. Brent Seabrook stepped away due to injury earlier in the season, as did Corey Crawford before the season started. As the […] READ MORE 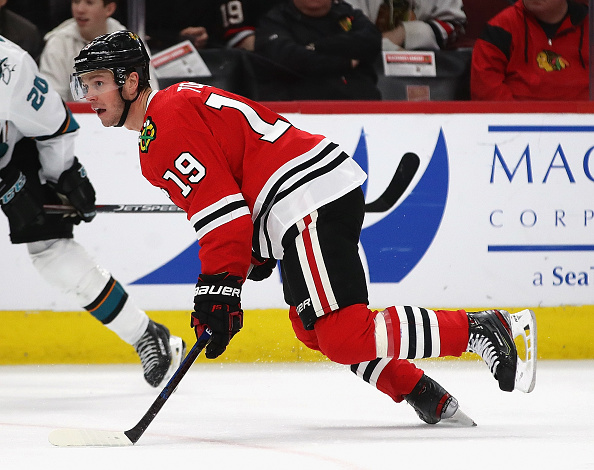 The Chicago Blackhawks leave the season without an update on their sidelined captain. The Jonathan Toews injury has forced him to miss the entire 2020-21 season. He has been absent with an unknown condition leaving him drained and lethargic. At this point, his status for the 2021-22 season is undetermined. The organization is hopeful regarding […] READ MORE 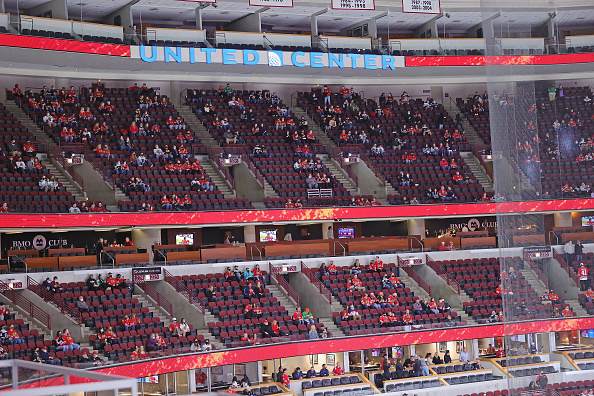 A week ago, the Chicago Blackhawks were mathematically eliminated from playoff contention. They played their last game against the Dallas Stars on Monday night, a 5-4 overtime loss. Finishing their season one game under .500, their regular season came to an end. While many see the Blackhawks season ending at the 56 game mark as […] READ MORE 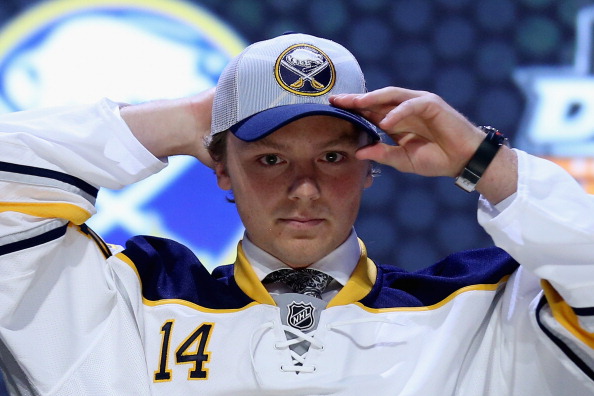 Over the last several months, I have been crunching numbers, trying to solve the many questions of  NHL draft pick development. With that, we here at Last Word On Hockey will be starting a new series on how to properly develop prospects from all different spots throughout the draft.  Top Three NHL Draft Pick Development […] READ MORE 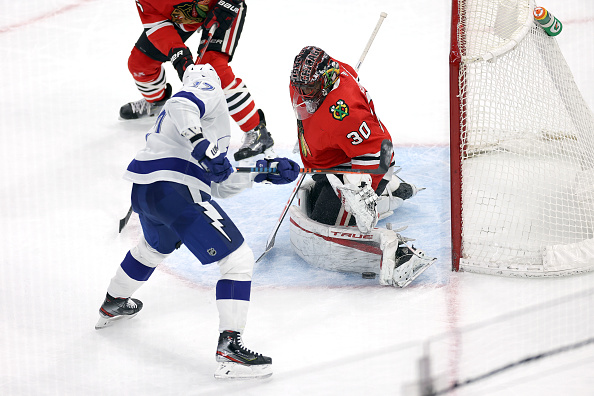 Welcome back to NHL Predictions where each and every day we break down all the NHL games going on. On top of that, we have our featured game of the day that includes the must-watch game going on at that time. Today’s featured match is the Tampa Bay Lightning vs Chicago Blackhawks. However, this is […] READ MORE 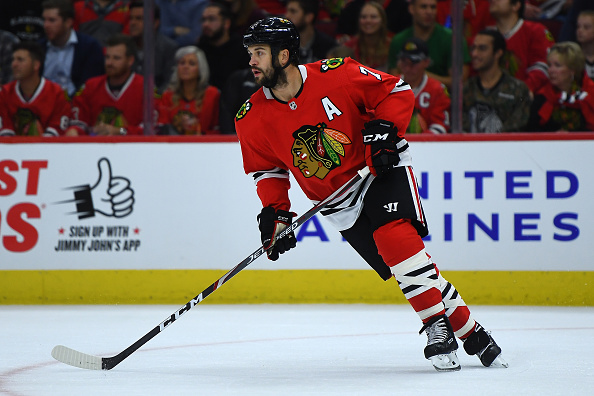