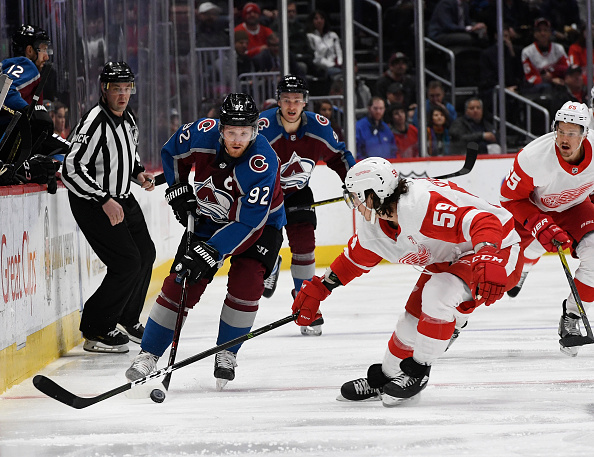 Welcome to NHL Predictions! Each day, Last Word On Hockey will break down every game and give our NHL predictions for each game. In today’s NHL predictions, we’ll cover the four games happening on January 20th. Each piece will include a featured game that should be must-watch hockey. The featured game for this article is the […] READ MORE 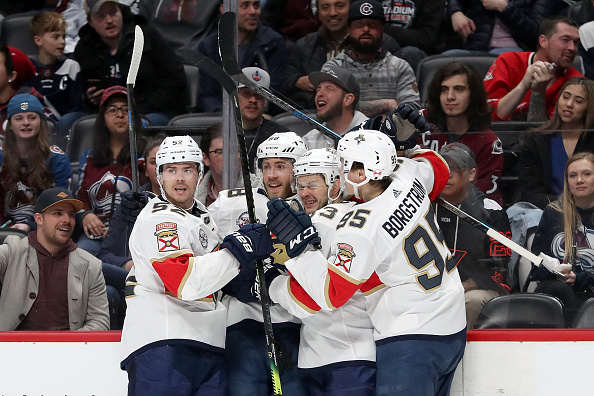 By the time the next season rolls around, Florida Panthers have major decisions to make regarding Mike Hoffman and Evgenii Dadonov READ MORE 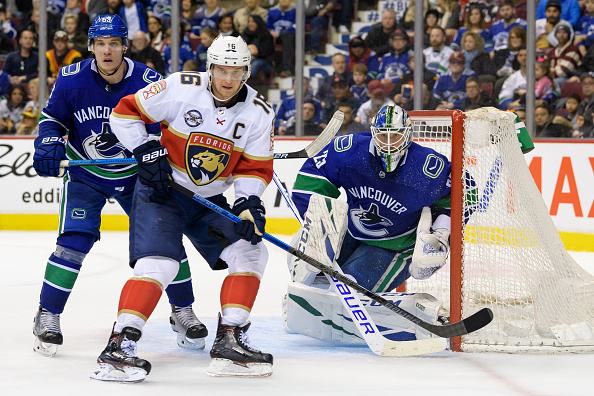 Welcome back to NHL Predictions, where Last Word on Hockey provides insight into all of the day’s games. In Monday, October 28th’s edition of NHL Predictions, we’ll take a look at two games on a light day of action. This article features the Florida Panthers vs Vancouver Canucks in the Roberto Luongo Bowl. NHL Predictions […] READ MORE 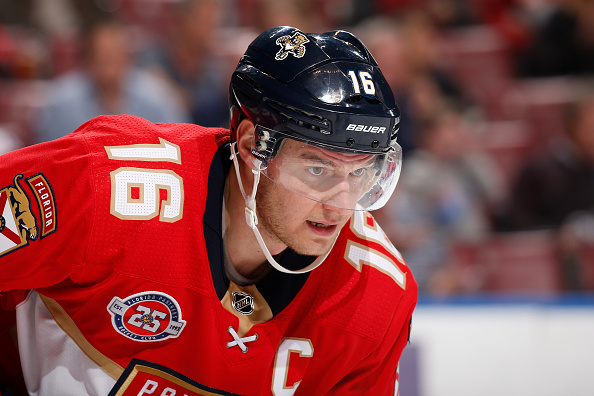 A report from TSN’s Bob McKenzie said that Florida Panthers centre Aleksander Barkov is sidelined day-to-day with an upper-body injury. Initial word out of FLA is that Aleksander Barkov, who left in the first period of Saturday’s game vs. NSH, is considered day to day with an upper body injury. — Bob McKenzie (@TSNBobMcKenzie) October […] READ MORE 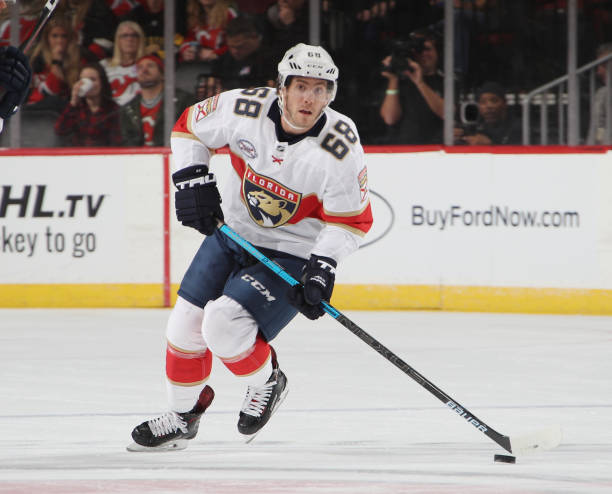 Born in Kitchener, Ontario, Mike Hoffman was drafted 130th overall by Ottawa Senators in the 2009 NHL Entry Draft. After an eight-year stint within the Senators organization, Hoffman was traded to the San Jose Sharks. Shortly after Mike Hoffman was acquired by the Florida Panthers. Those trades came just hours apart. Since then, Hoffman has been able […] READ MORE 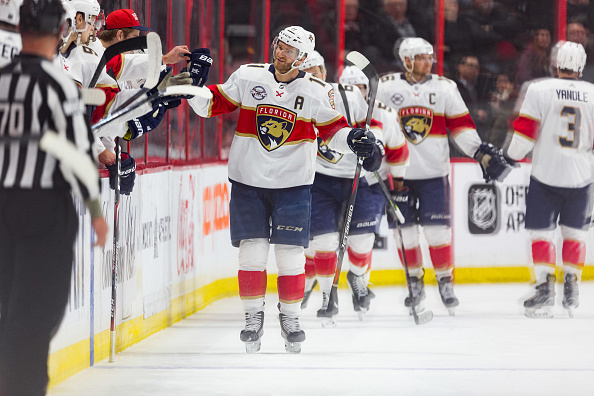 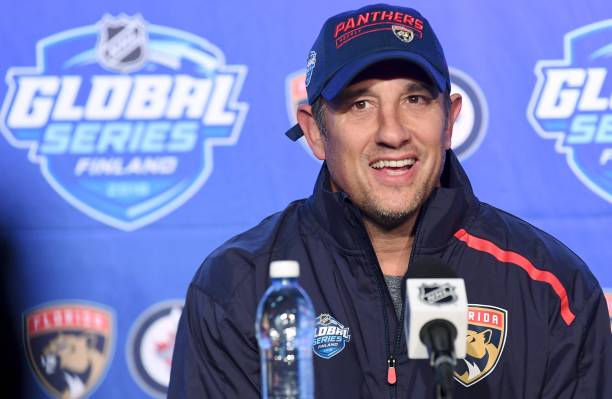 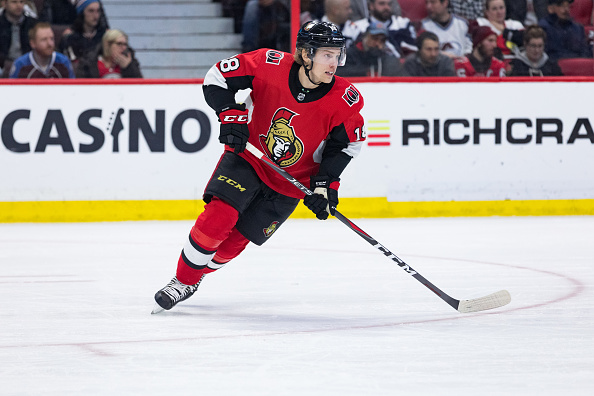 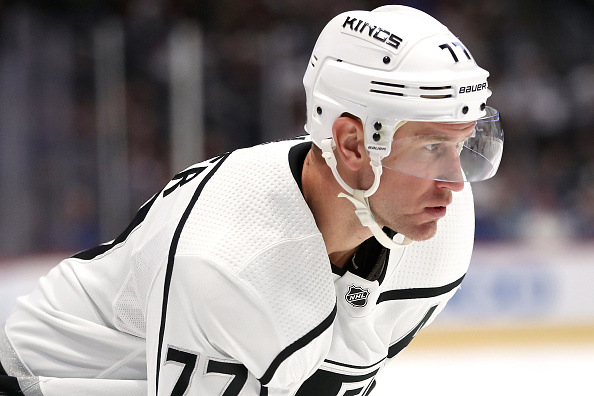 Today we look at NHL Trade Rumours from the LA Kings, Florida Panthers, Anaheim Ducks, and Ottawa Senators as we approach the deadline. READ MORE 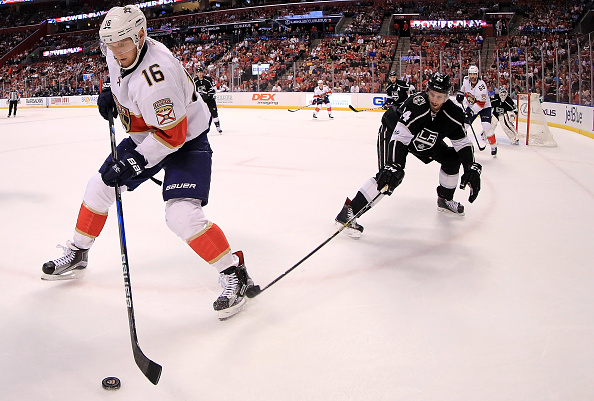 Roughly a third of the way through the 2018-19 season, the playoff race has become quite crowded. This is to be expected to some degree with so many games left to play, but it appears more teams are sticking in the race this year than usual. In the two conferences combined, only two teams sit ten […] READ MORE