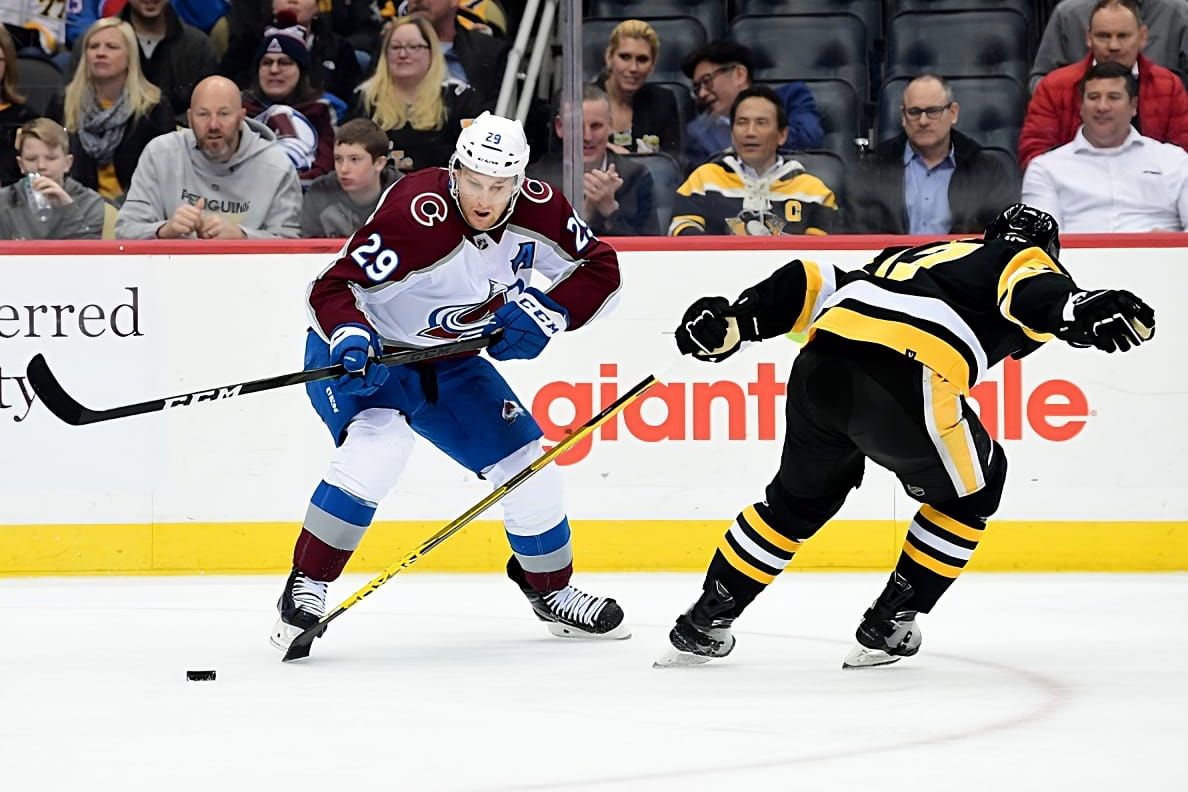 Welcome back to another day of NHL Predictions. Each day, Last Word on Hockey takes a look at the games that are happening and gives our predictions for each one, breaking down head-to-head and other factors that may play in. We also have a featured game of the day, which is considered must-watch TV. Today’s […] READ MORE 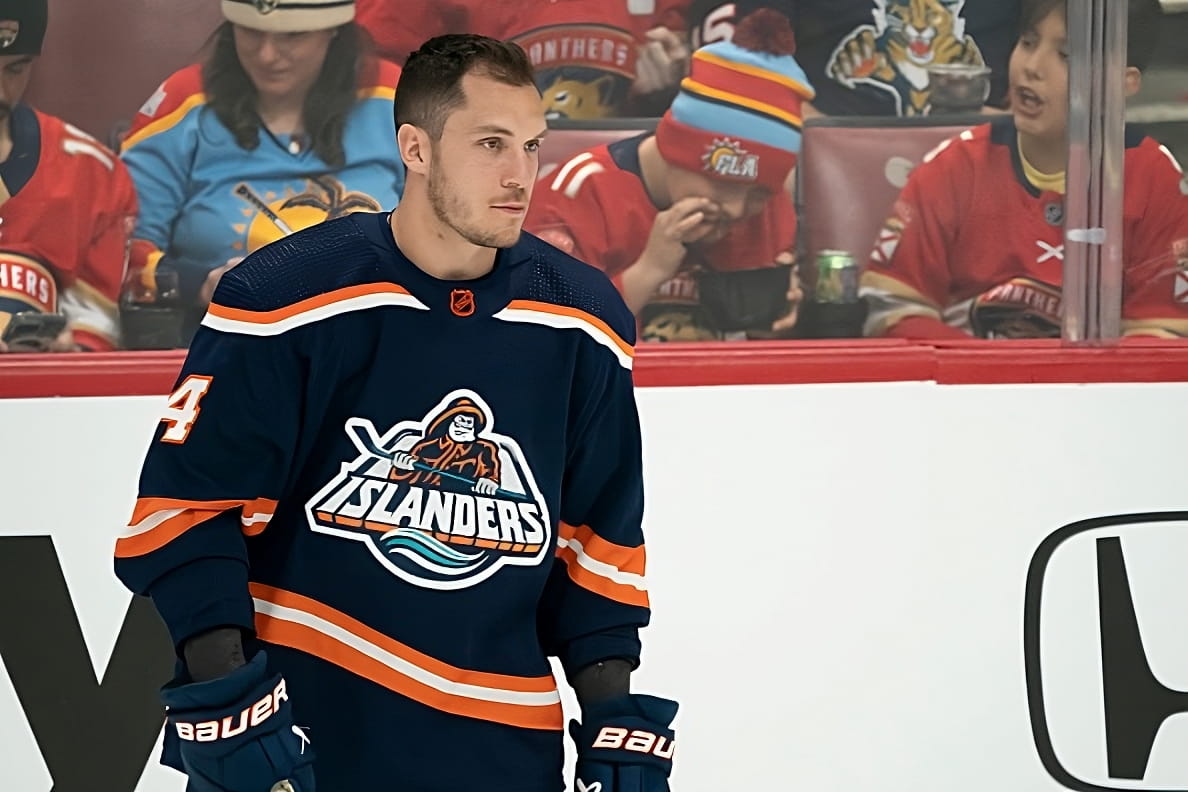 Nine years later, and Lou Lamoriello has Bo Horvat as one of his own. After being traded by the Vancouver Canucks before the trade deadline, Bo Horvat has a new contract. Horvat has signed a deal with the New York Islanders for the next eight years. Elliotte Friedman was the first to report the AAV […] READ MORE 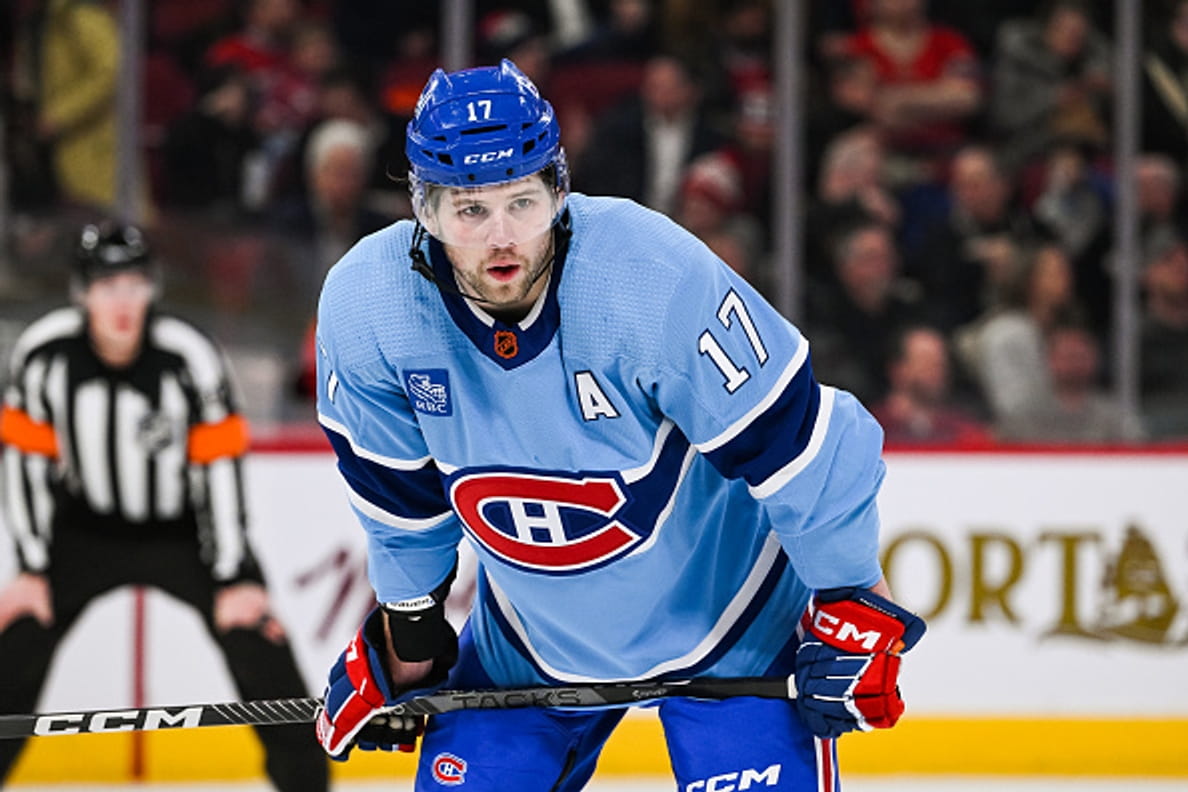 The trade deadline is approaching, and teams are gauging what the plan is. One big name is off the board, and Timo Meier is the hottest name on the block.  There are names being floated around that are not as hot. Today’s rumours focus on Montreal Canadiens forward Josh Anderson. Montreal Canadiens Could Hang Onto […] READ MORE 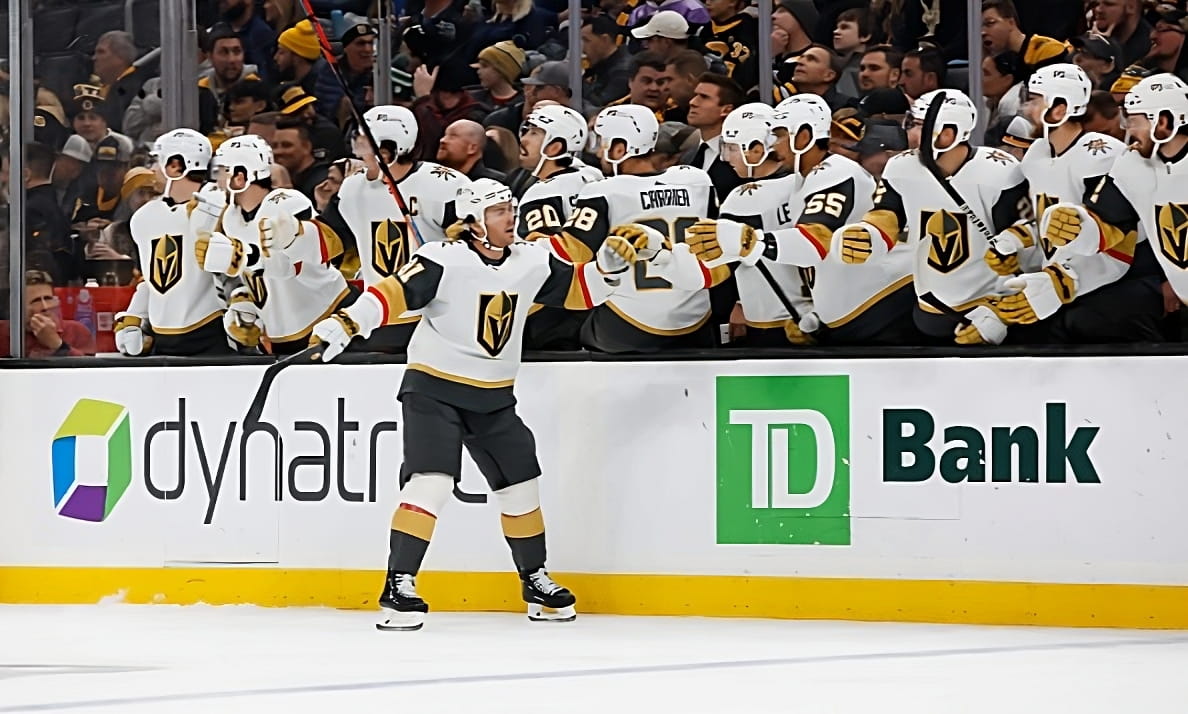 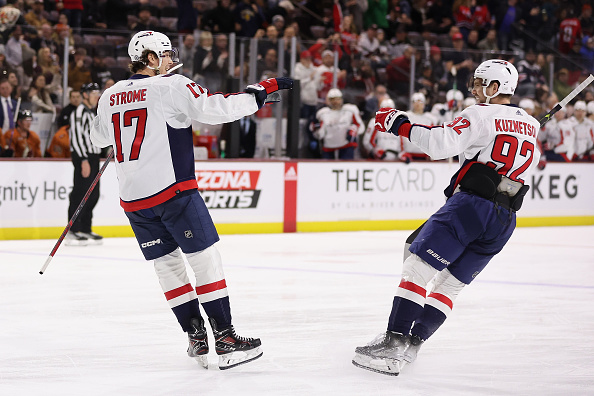 With all the trade talk going around the league, one player is staying where he is. Washington Capitals centre Dylan Strome has signed a contract extension. He will remain in the nation’s capital for the next five seasons and has a cap hit of $5 million per year – a huge deal for him and […] READ MORE 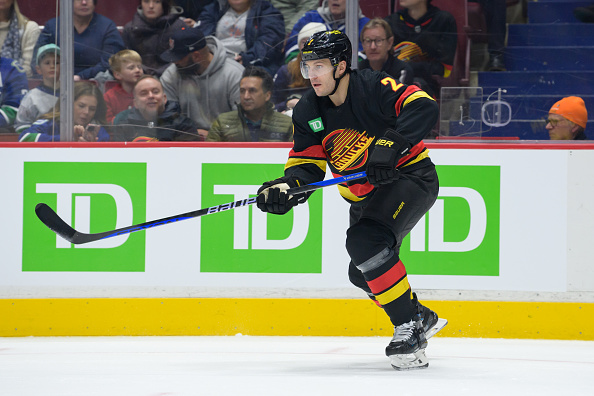 The fire sale is looking to continue for the Vancouver Canucks. They are shopping young winger Brock Boeser, and goaltender Thatcher Demko is dangling from the tree. Today’s rumours focus on a Luke Schenn trade. A Luke Schenn Trade Could Be Next Rumour: Frank Seravelli discusses that many teams have checked in on Luke Schenn. […] READ MORE 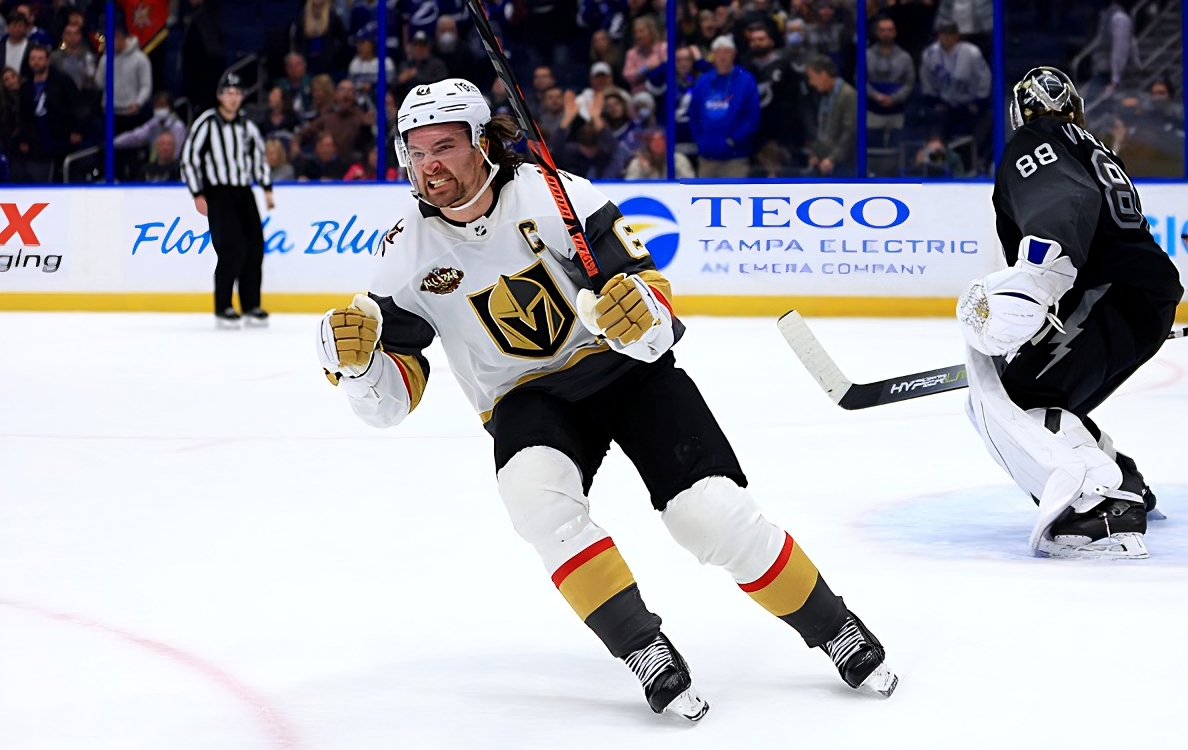 With the bodies that have been out of the lineup, health was on the horizon. Shea Theodore made his return and Zach Whitecloud is close. But one player will not be coming back. The worst possible news to come out surrounds the Vegas Golden Knights. Mark Stone injury now takes him out indefinitely. The captain […] READ MORE 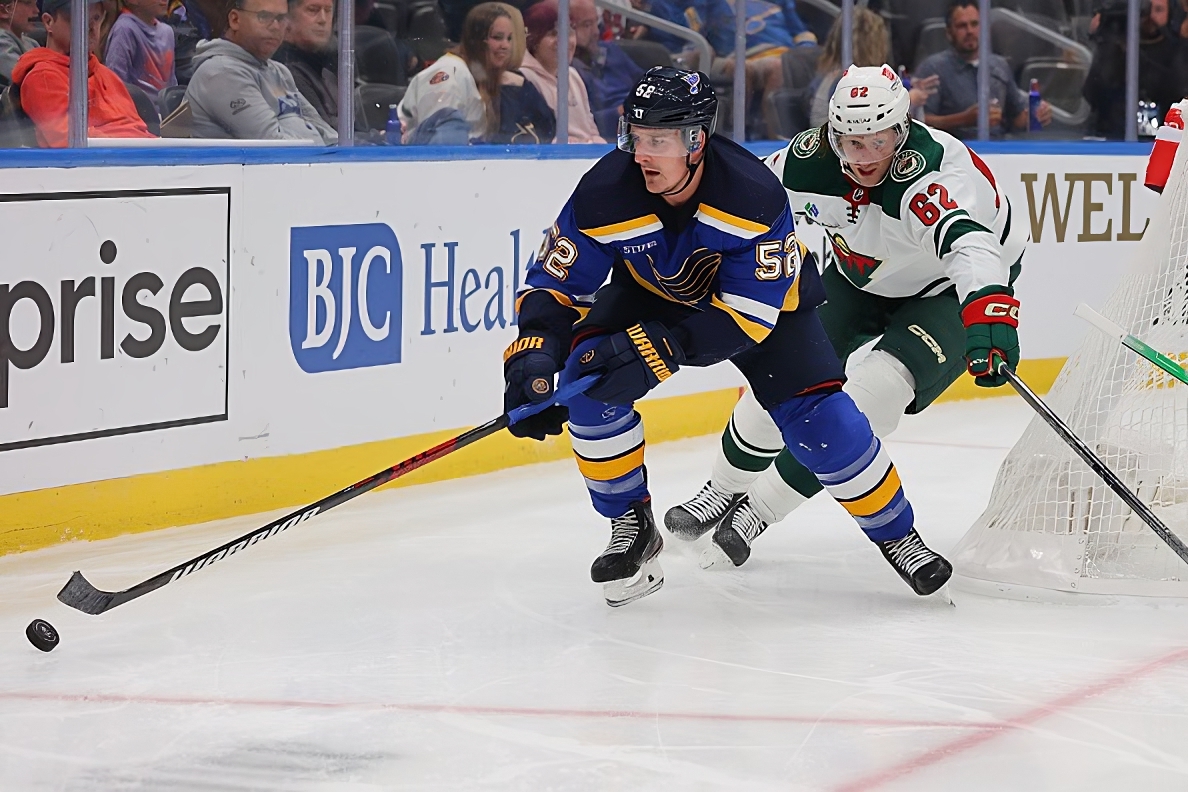 With the trade deadline growing closer and closer, teams are getting ready to buy or sell. One big domino has fallen off the cliff as Bo Horvat is on to greener pastures. Contenders and those on the outside looking in are gearing up for the final stretch. A Vegas Golden Knights trade could be on […] READ MORE 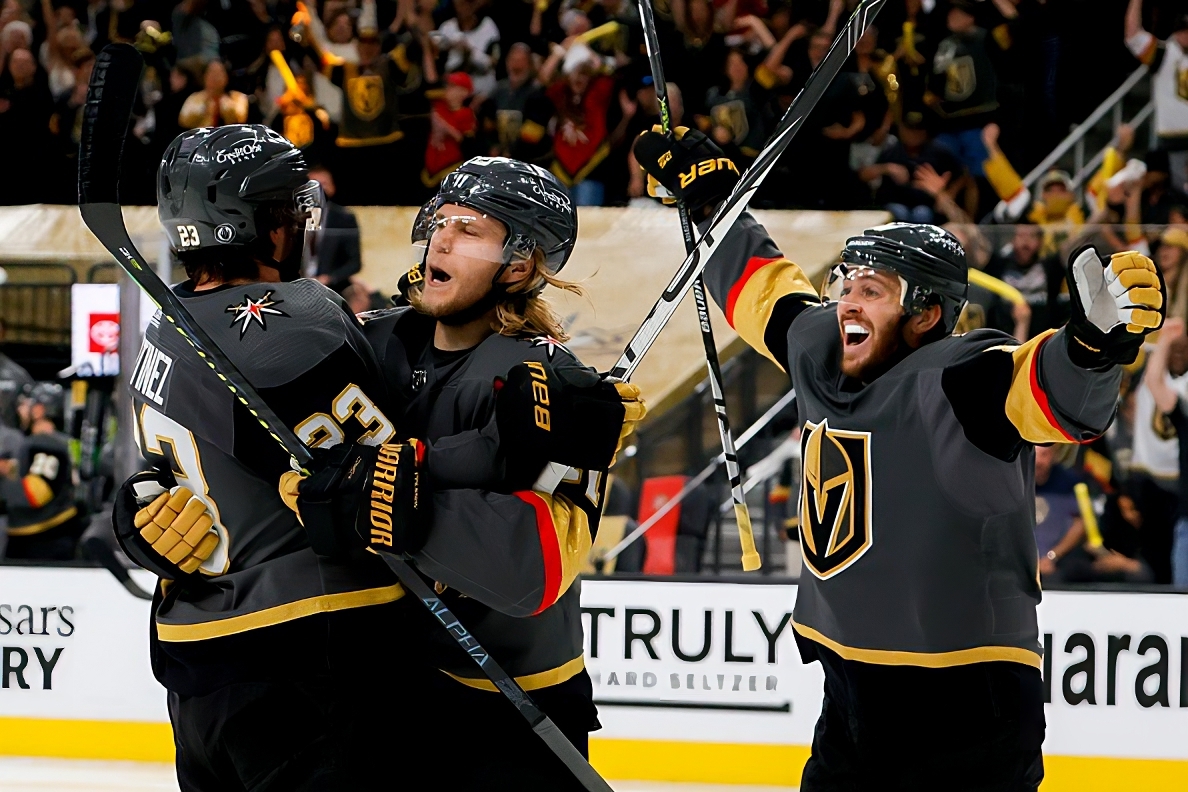 One team that is looking forward to the break is the 2022-23 Vegas Golden Knights. This is a team that once had a cushion with the division lead, and now it’s anybody for the crown. With a bit of a slump and injuries piling up, this team needs to hit the reset button and regroup. […] READ MORE 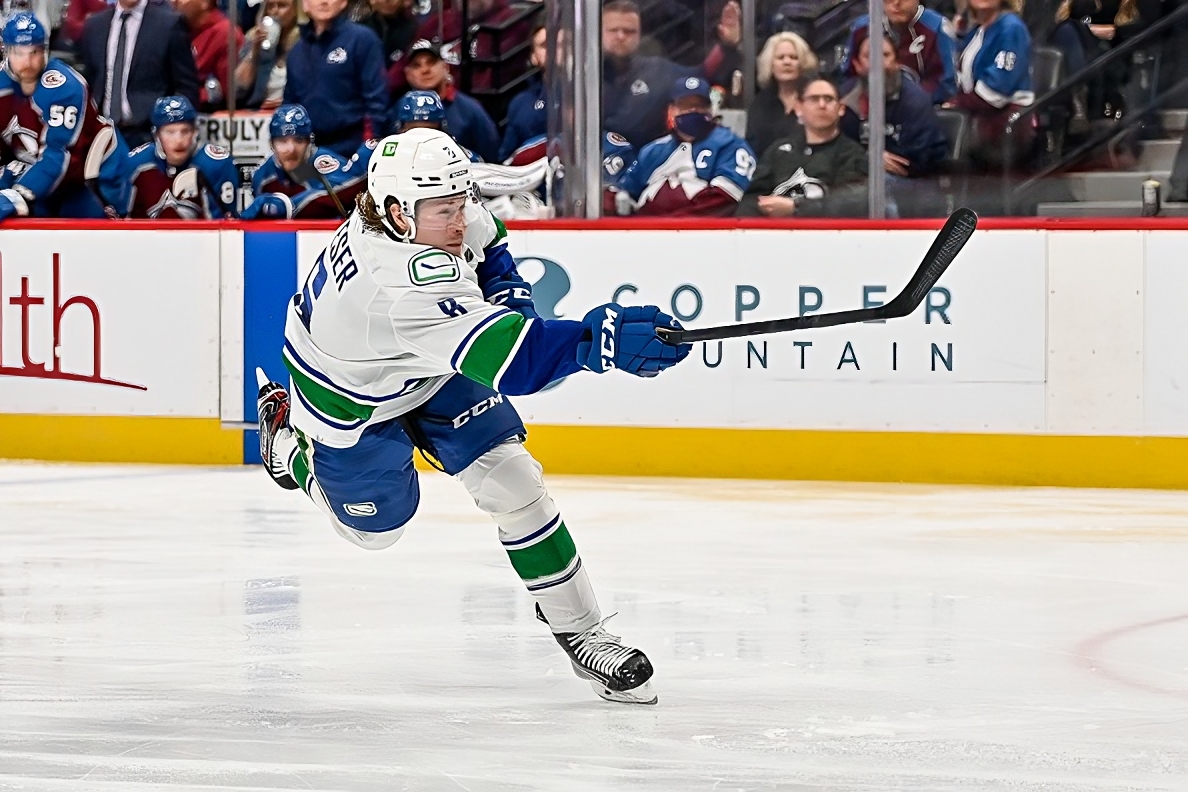 There is a major fire sale going in with the Vancouver Canucks. The first domino has already fallen as captain Bo Horvat has been traded to the New York Islanders. It is going to tumble from here as many other pieces are going to be on the move. Today’s rumours focus on a Brock Boeser […] READ MORE

Tommy Bennett has been a hockey fan his entire life. He grew up in New Jersey watching the New Jersey Devils with his father, while also being a Boston Bruins fan. Now he shares his love of the game through writing. Follow along on twitter @TJBennettt37.