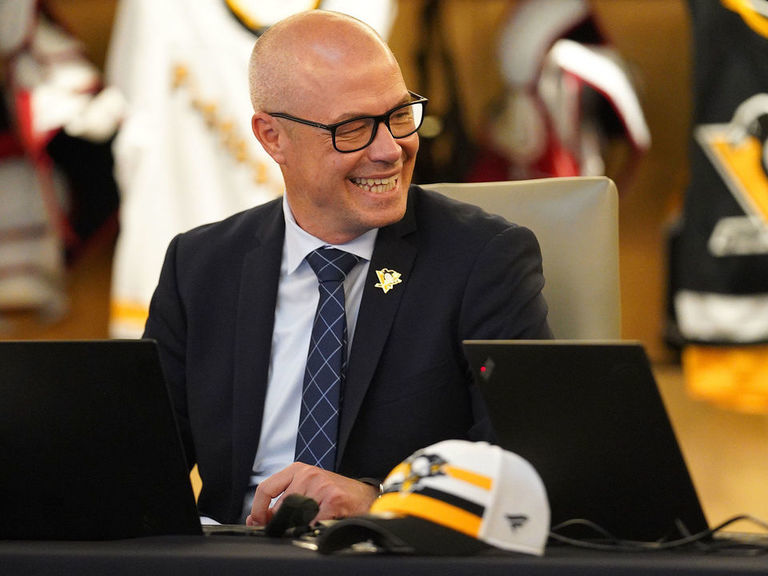 The Vancouver Canucks trading from strength is the only real option to change the team. “The most shocking thing that could happen at the draft is nothing happening at the draft.” -Various Canucks pundits, before July 7th. Canucks Need Trades The current iteration of the Vancouver Canucks can start the 2022-23 season. They have a […] READ MORE 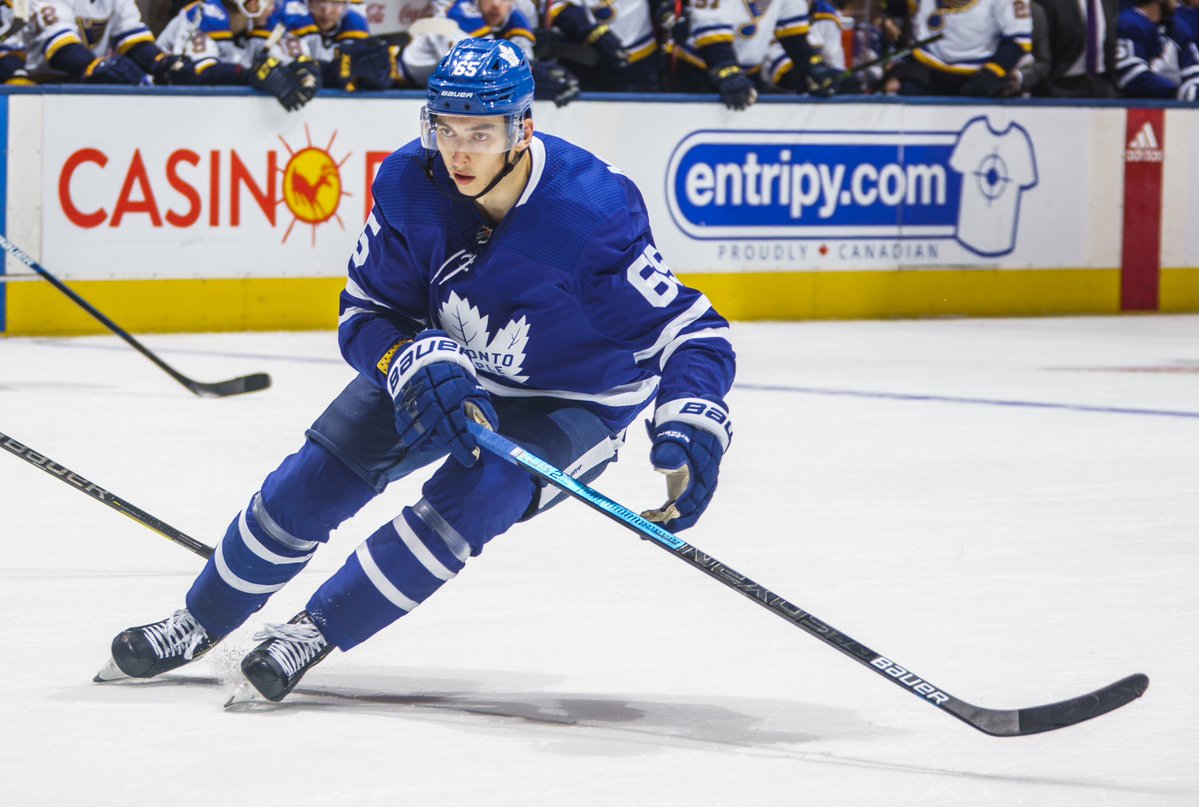 The Vancouver Canucks signing two – technically three – forwards at the start of the NHL Free Agent frenzy isn’t what fans expected. If anything, at least one forward getting moved out of town was the minimum. Vancouver Canucks Signing… Forwards? “Everyone knows” is an overused phrase by design. It implies a commonality of thought […] READ MORE 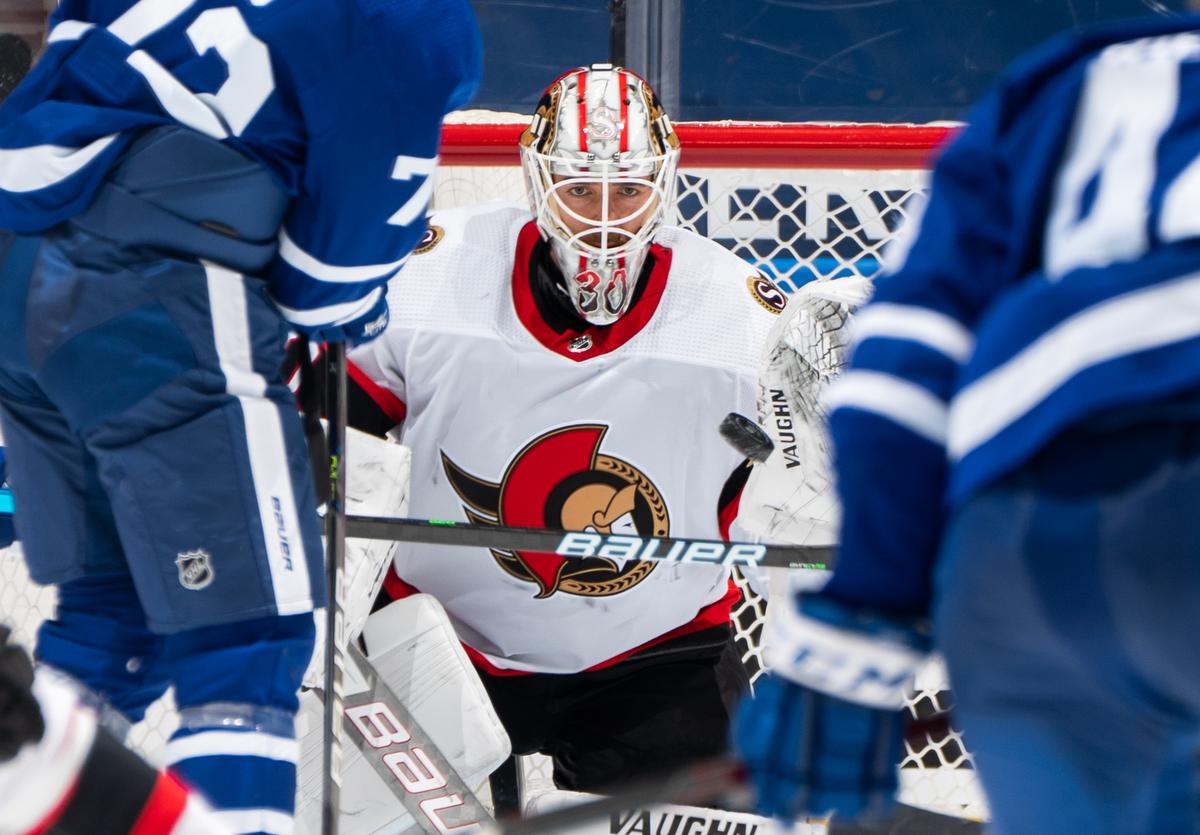 The Toronto Maple Leafs management team made some risky roster moves this week to start free agency. Critical chatter, of course, followed shortly thereafter. “Damned if you do. Damned if you don’t.” Such is the way in hockey-mad, championship-starved Toronto. Yet, it can be argued that their current roster is better than the one they […] READ MORE 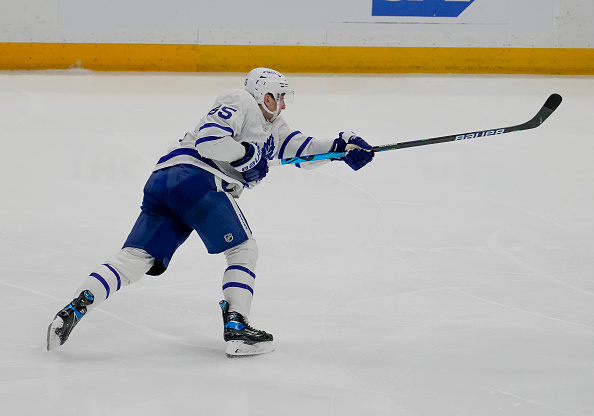 The Vancouver Canucks signed free agent right winger Ilya Mikheyev to a four-year contract worth  $4.75 million AAV per season. This free-agent contract carries him through the 2025-26 season. Mikheyev to Vancouver. 4.75 AAV for 4 years. — John Shannon (@JShannonhl) July 13, 2022 Ilya Mikheyev Contract Official For the first three years of his […] READ MORE 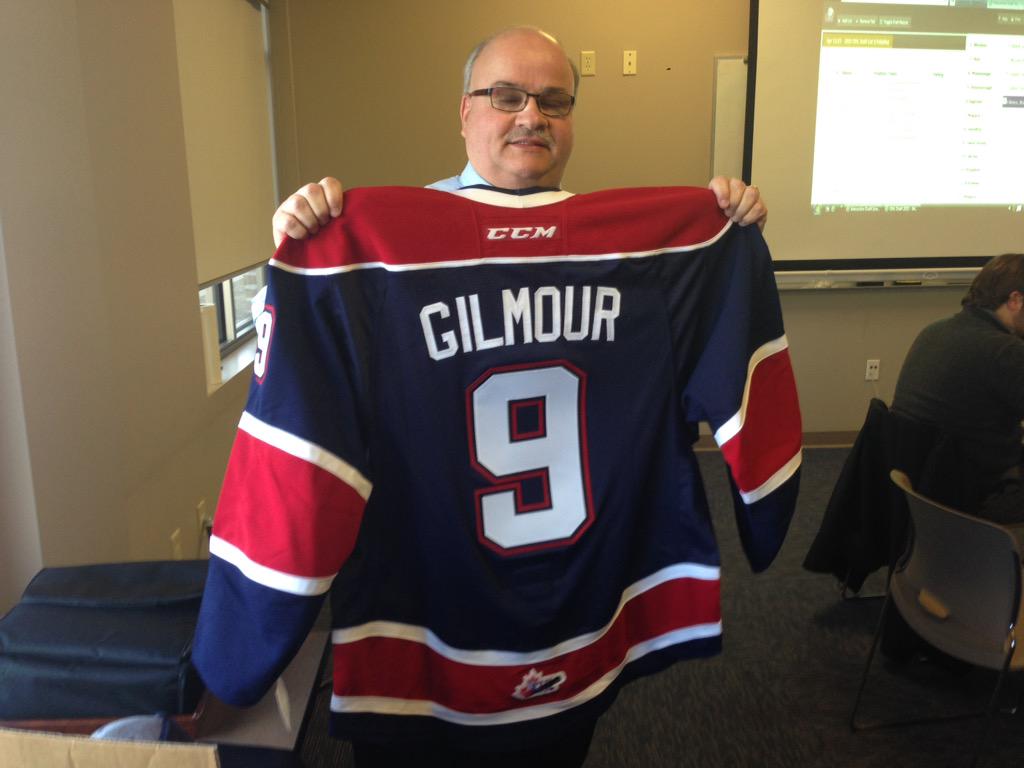 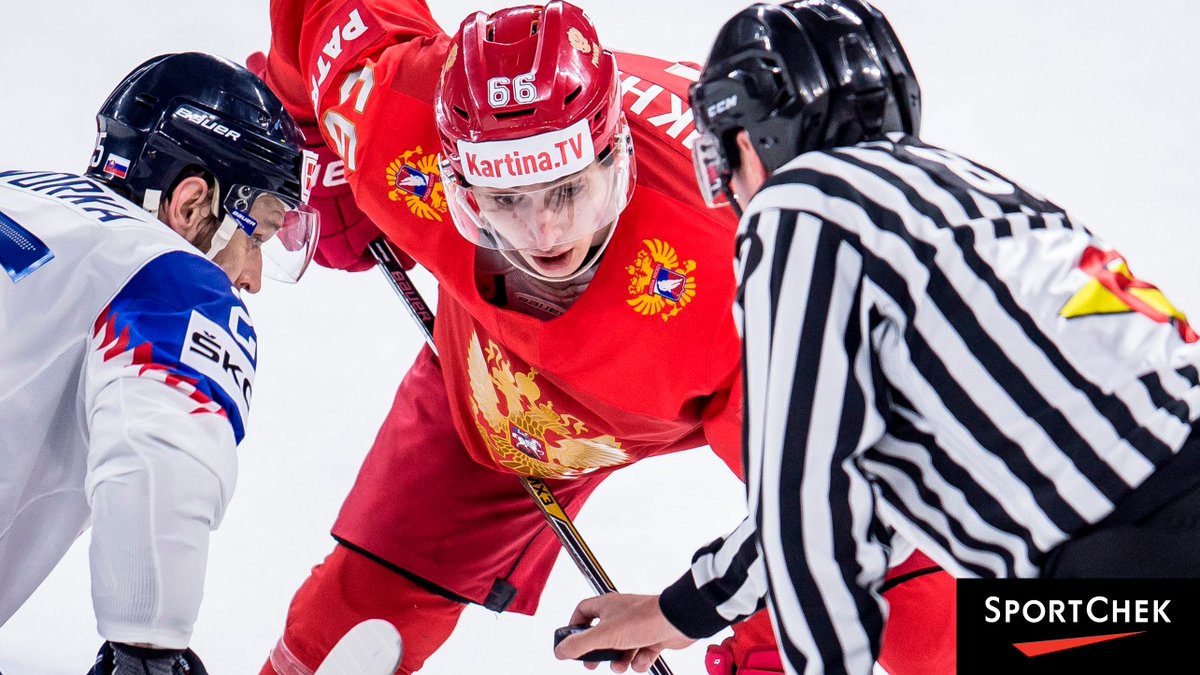 The Tampa Bay Lightning and Colorado Avalanche are still fighting for the holy grail. As we inch closer and closer to the seasons end, the offseason grows and grows. While a lot of it is speculation, some things come to life and paint a picture of what is to come. Being one of the biggest […] READ MORE 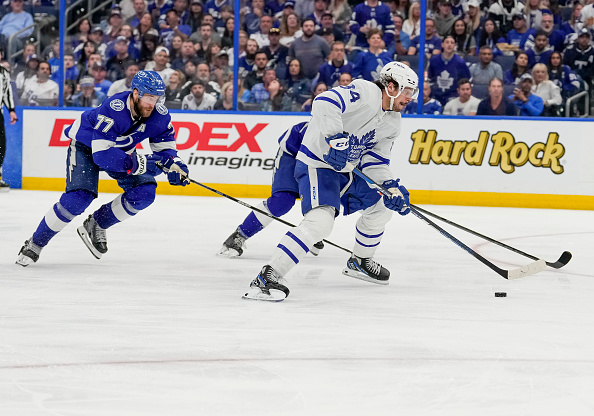 The Toronto Maple Leafs could be holding a 3-0 series lead versus the two times defending Stanley Cup champions Tampa Bay Lightning. However, a brief lack of discipline during the second period of Game 2 in Toronto didn’t help. And with that, they now have to hustle a little harder to win this thing. But […] READ MORE 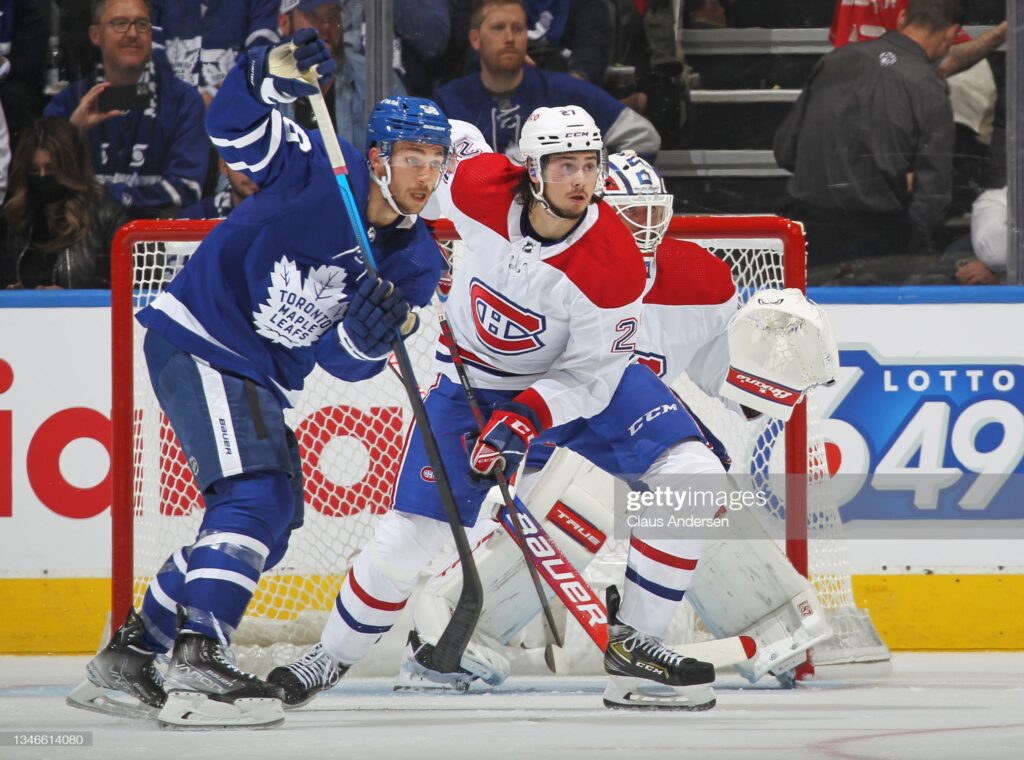 After producing 13 points and 10 goals through 21 games with the Arizona Coyotes last season, Michael Bunting is finally getting his chance to play a key role on an NHL team. On the first day of free agency, the Toronto Maple Leafs signed the forward to a two-year contract worth $750,000 AAV. Bunting and […] READ MORE 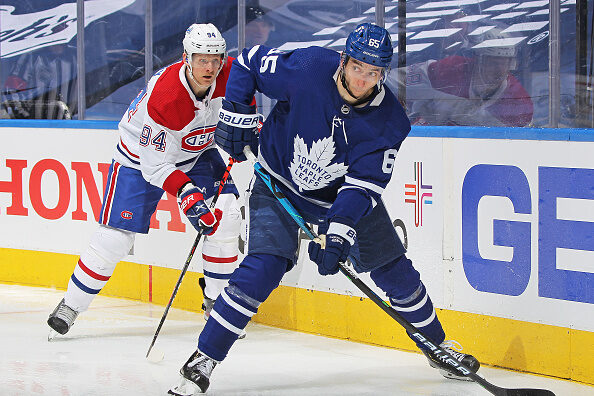 The Toronto Maple Leafs roster looks just about set for the 2021-2022 season. However, one lingering question that likely will not be answered for a while is how exactly the Maple Leafs intend to use Ilya Mikheyev this season. The winger injured his hand in a preseason game against the Ottawa Senators and will miss […] READ MORE 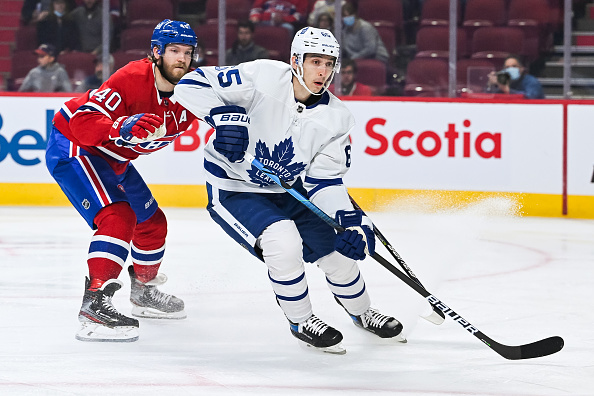