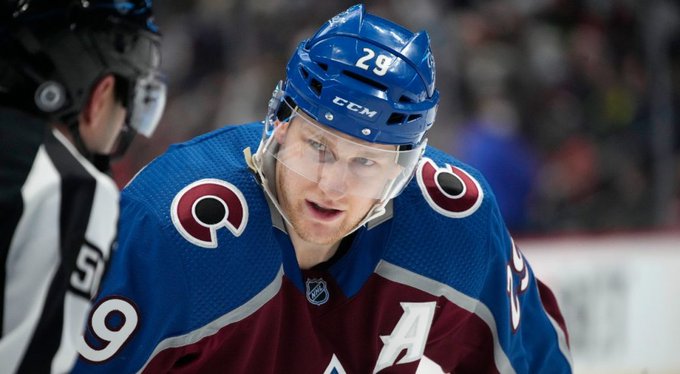 It’s only been a couple of months since the Colorado Avalanche took home the Stanley Cup. However, the team is looking forward to next season and potentially being a contender for the Cup again. For the Avalance, Nathan MacKinnon was integral to what got them there. MacKinnon has one year left on his contract, so […] READ MORE 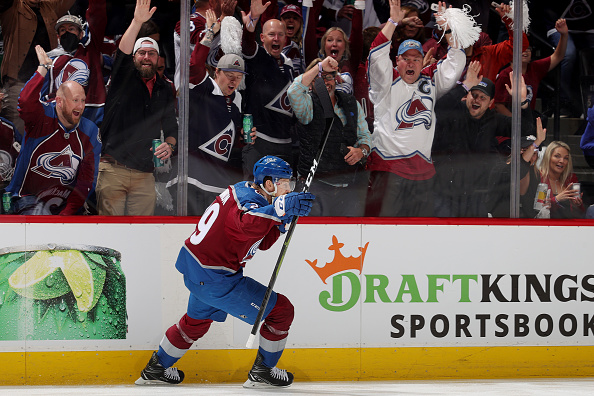 The work Joe Sakic has done with the Colorado Avalanche is remarkable. After defeating the Tampa Bay Lightning to become the 2022 Stanley Cup Champions, the real work is underway. Forward Valeri Nichushkin signed a big deal, and Cale Makar has his extension in place. The core remains intact as they are poised to make […] READ MORE 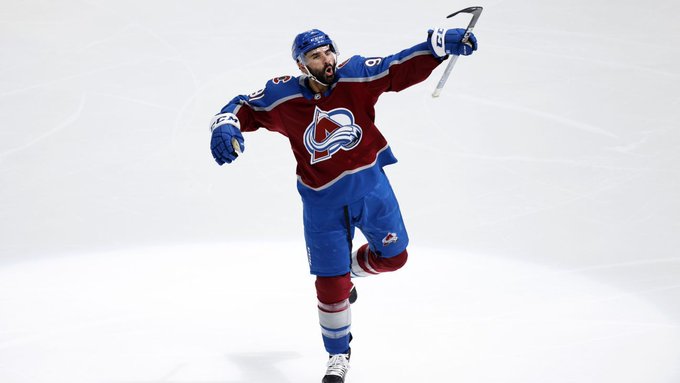 Nazem Kadri entered as one of the highest-profile free agents hitting the market this summer. Now, weeks after free agency opened, he still remains available. Well, publicly, at least. In private, behind closed doors, his contract may already be executed. Multiple teams want the centre, but his asking price remains high and his desired term […] READ MORE 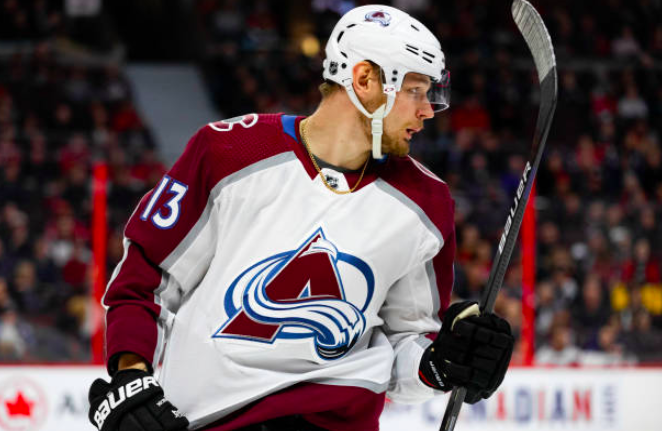 We’re just days away from the start of NHL free agency and the NHL rumours are flying. Teams are scrambling to get all their ducks in a row for the big day. The defending Stanley Cup champion Colorado Avalanche aren’t content with winning the title. They want a Valeri Nichushkin contract sorted out by the […] READ MORE 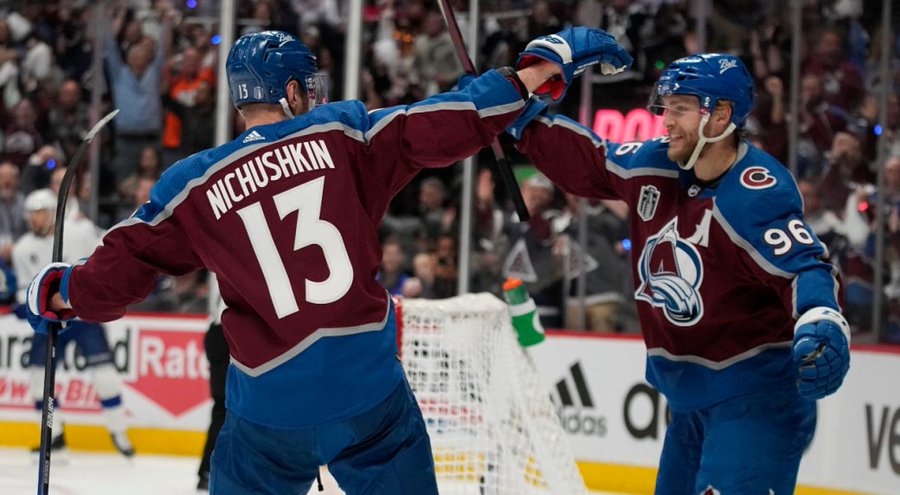 It’s time for a second helping of NHL rumours for your Sunday. There’s plenty going on in the world of hockey, so we’ve an extra edition of NHL rumours. We’re almost at the end of the Stanley Cup Playoffs and the buzz starts picking up. Today’s set of NHL rumours focus on the Colorado Avalanche, […] READ MORE 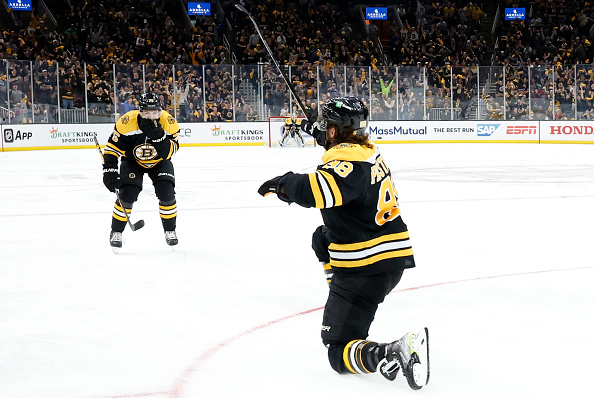 One team has already clinched the Stanley Cup Final. As they wait for their opponent the offseason continues for the remainder of the teams. The teams eliminated or failed to make the big dance are searching for answers on where to go next. Some teams have star players that could stay or go. Today’s NHL […] READ MORE 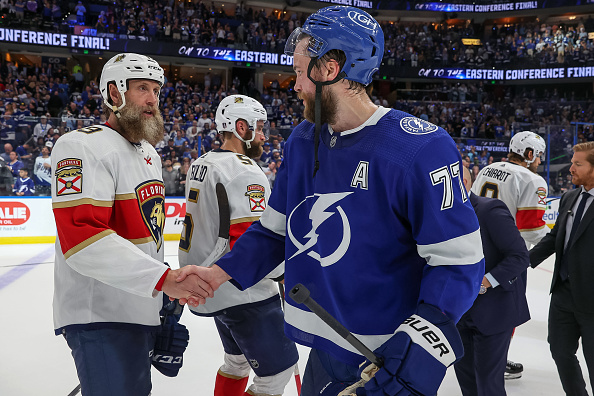 It’s Thursday and we have another edition of NHL Rumours as we go into the long American holiday weekend. There are some big decisions to be made be general managers this off-season. Plenty of coaches and players will be on the move very soon. We’ll be there to see how things shake out. Today’s NHL […] READ MORE 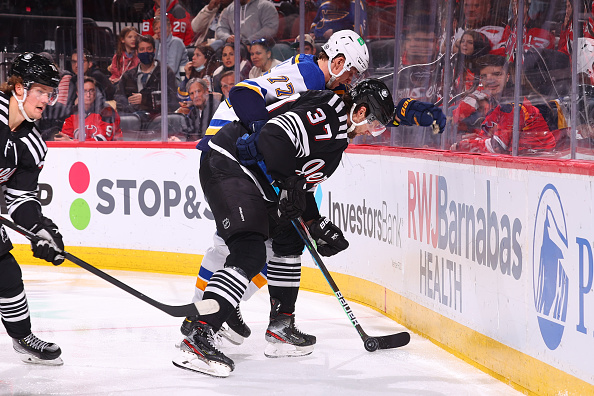 Welcome to the Tuesday article of NHL rumours. We’re under one week away from the NHL Trade Deadline and teams are going to have to make some decisions on what they need to do. Deals may have been slow to come. However, the talk is starting to pick up now as we get closer. Today’s […] READ MORE