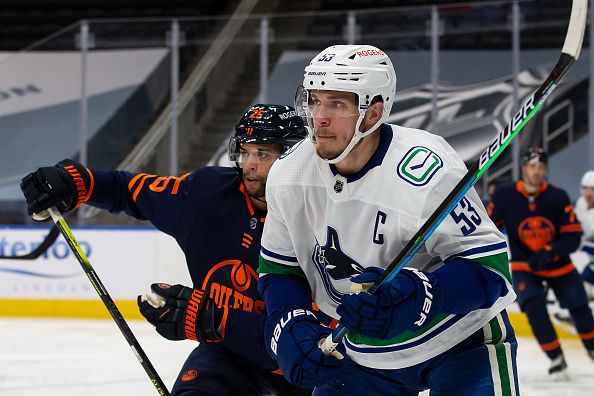 It’s time to start the work week with another edition of our NHL Rumours. Today is a West Coast Bias edition of our rumours as we get ready for the start of training camp. Teams are already starting to look ahead to the future and think about future contracts. Today’s NHL rumours focuses on the […] READ MORE 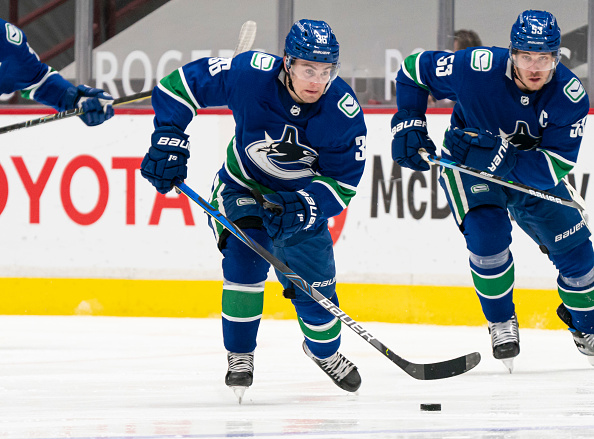 The NHL announced that the Vancouver Canucks season delayed a bit further than originally planned today. Canucks Season Delayed Oilers/Canucks — originally scheduled for tomorrow night — will be postponed. Not sure yet about Maple Leafs/Canucks on Saturday. — Elliotte Friedman (@FriedgeHNIC) April 15, 2021 It wasn’t supposed to be this way. Yes, there were […] READ MORE 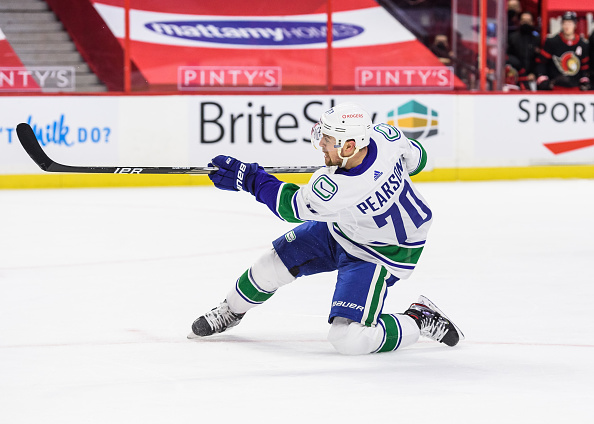 The Vancouver Canucks officially announced the signing of Tanner Pearson and Thatcher Demko today. Both being made together despite the time difference implies the team is done with their free-agent deals. Certainly, until the trade deadline is complete, anyway.  That is just as well, given the general reception to Pearson’s signing. Tanner Pearson Breakdown No, […] READ MORE 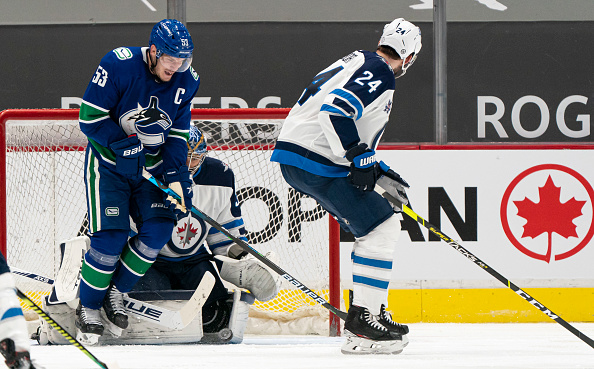 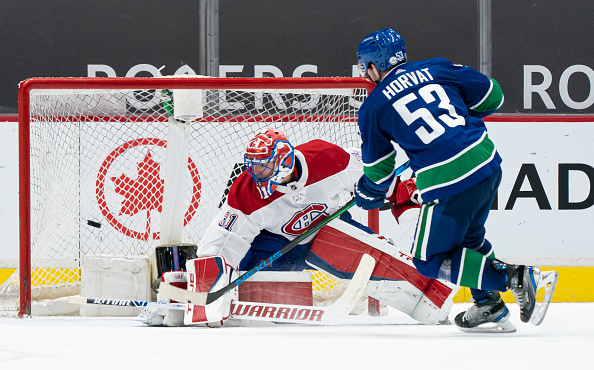 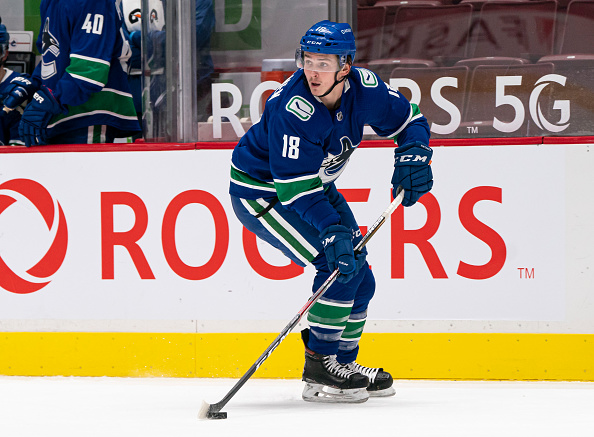 It’s a day they were hoping wouldn’t come. At the exact same time, another they were hoping this day would hurry up and get here. Bottom line? Jake Virtanen and his time with the Vancouver Canucks is over in every way, but officially. Canucks are Done with Jake Virtanen Removed from the lineup against the […] READ MORE 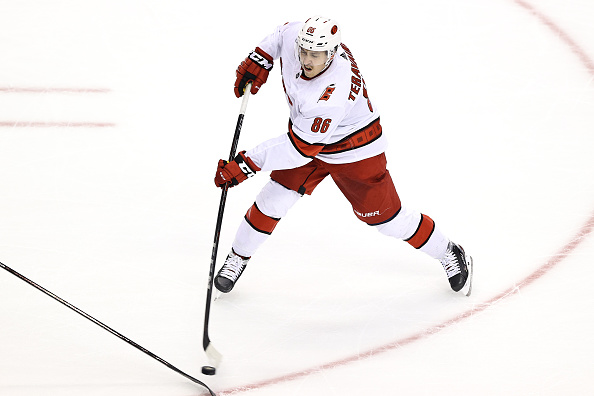 The Carolina Hurricanes have one of the most underrated one-two punches in the league. Sebastian Aho and Teuvo Teravainen are two of the game’s best young stars, with Aho leading the dynamic Finnish duo. This leaves Teravainen, a former 18th overall pick of the Chicago Blackhawks, to play in Aho’s shadow. This doesn’t undervalue his […] READ MORE 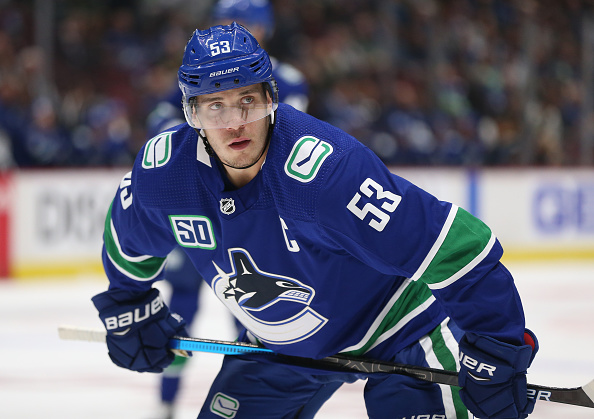 Bo Horvat found a consistent partner in Tanner Pearson, but there was no consistency whatsoever in the right-wing position. This was a common theme throughout the season, as Travis Green employed a relatively unique system of cycling right-wingers through the lineup while keeping the LW and C positions consistent. This meant that all of Brock […] READ MORE 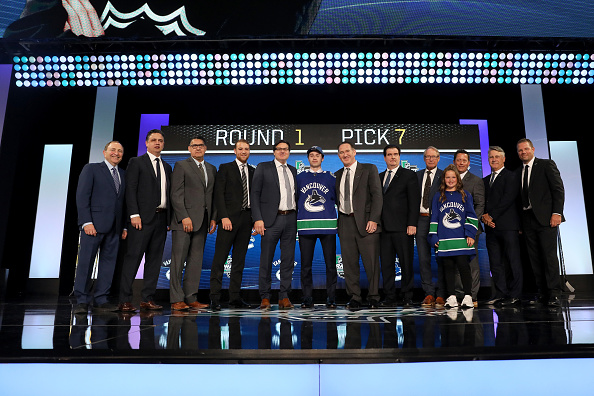 We started talking about the Vancouver Canucks draft picks, we paid little heed to the spacing needed. After all, in 51 years of drafting there should be quite a spread of players selected through all 31 spots. Right? Well, after covering 15 players in the first chapter we have 16 more here. When a team […] READ MORE 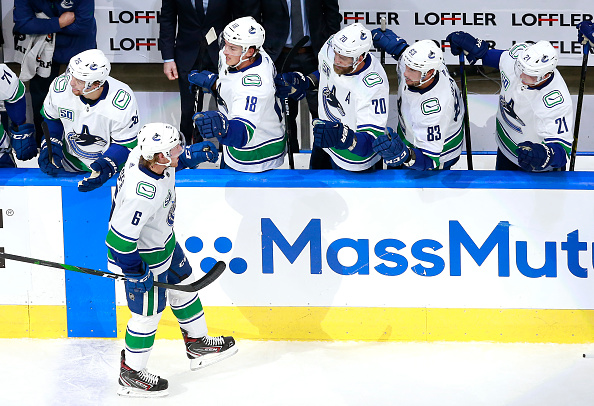