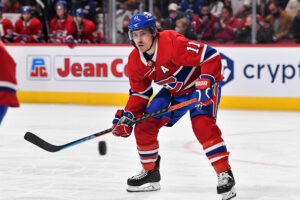 Welcome to the Thursday edition of NHL Rumours! The excitement of the holiday weekend has carried over into the week. The rumours are heating up off the ice as the holiday freeze approaches. Teams are looking to see what they can do to get into a position to compete for a playoff spot. In today’s […] 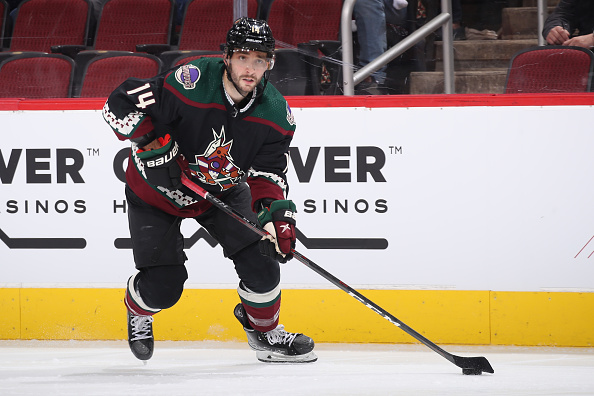 Arizona Coyotes Shayne Gostisbehere Doing it All on the Blueline
Nov 27, 2021 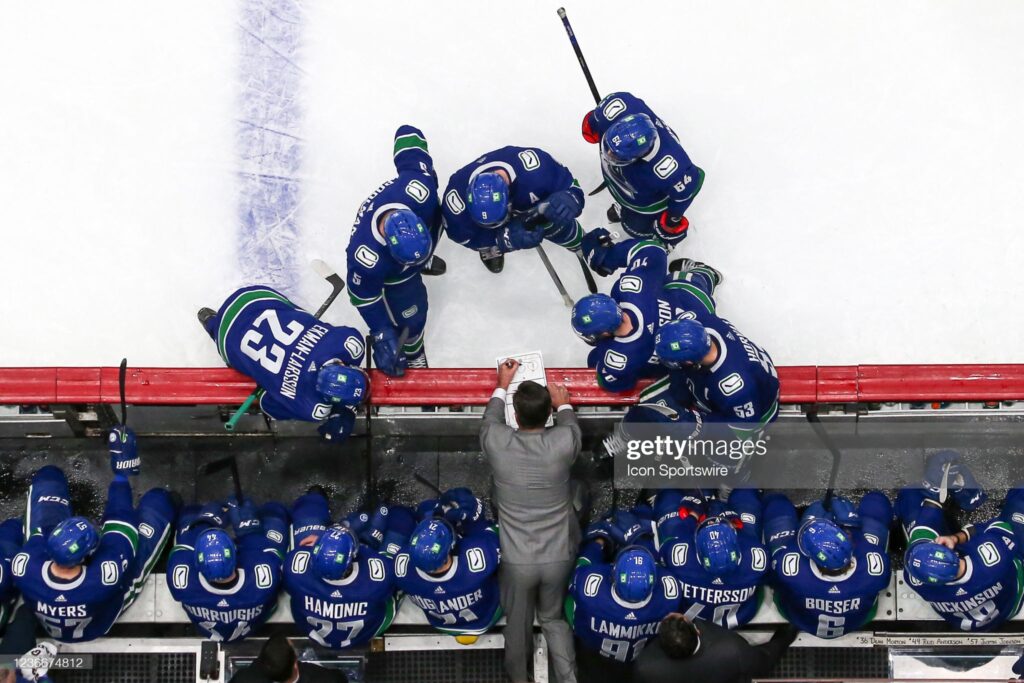 Quarter-Mark Thanks: The 2021-22 Canucks Defence So Far 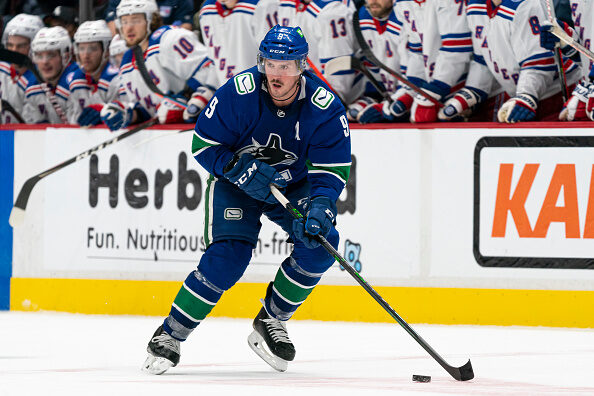 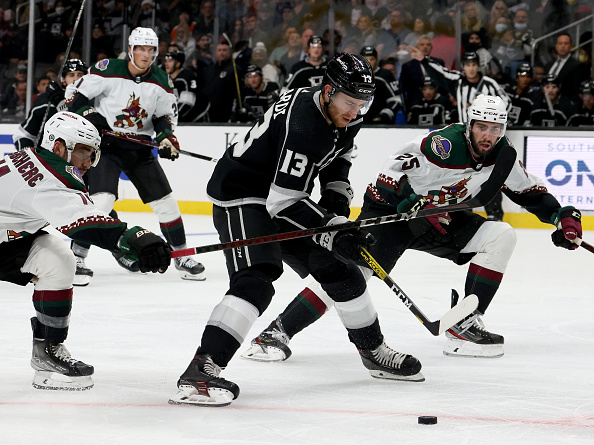 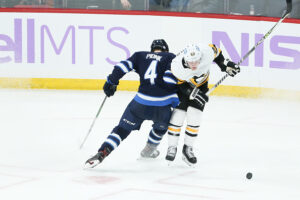 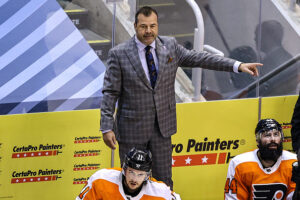 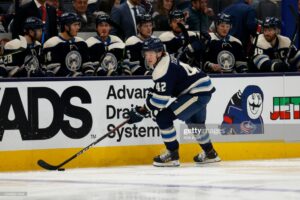 If there is one thing that can be said about the Columbus Blue Jackets this season, it is that they are performing above expectations. Most thought they were going to be bottom dwellers, but that doesn’t seem to be the case. Their successes this season have been, in large part, boosted by the play of […] 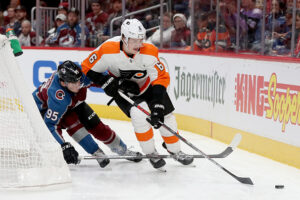 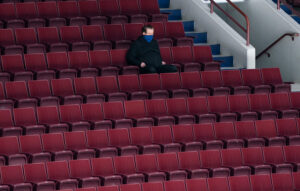 Former Vancouver Canucks general manager Jim Benning has been fired from his position. He has been the general manager of the team since 2014. Farhan Lalji of TSN confirmed the news early Monday on the East Coast. This continues the house cleaning that saw head coach Travis Green fired as well. [email protected] confirms GM Jim […] 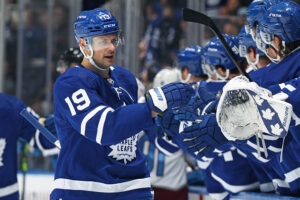 With the NHL season underway, that means the Last Word on Hockey Show is back again on the MAD Radio Network.  Your host Jim Biringer from lastwordonhockey.com was back alongside Marc Weiss and Coach Jay after a week off. The boys dive into the red-hot Toronto Maple Leafs, as well as the changes with the Montreal Canadiens, […] 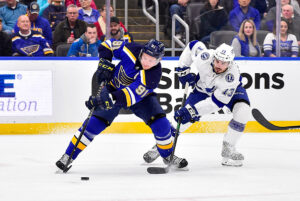 It’s Monday and it’s time to start the week with another group of NHL rumours. Teams are trying to ramp up for a playoff charge or stop the bleeding. We’re also still living in a world where COVID-19 is still a thing. Could we see the return of taxi squads? We look at that plus […] 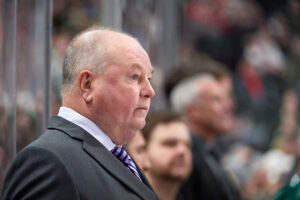