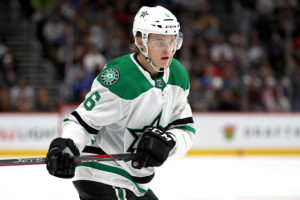 We’re in the middle of summer, but we still have plenty of NHL rumours to check out. Teams are trying to figure out their salary cap situations and see what they can get at a discount. Today we examine rumours surrounding the Winnipeg Jets, Montreal Canadiens, the 2020 free agency class and women’s hockey.  All […] 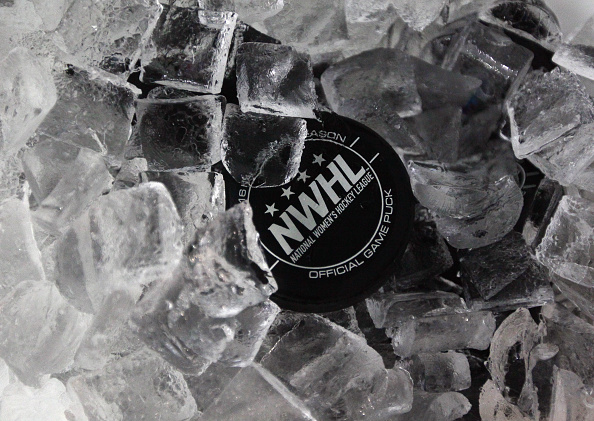 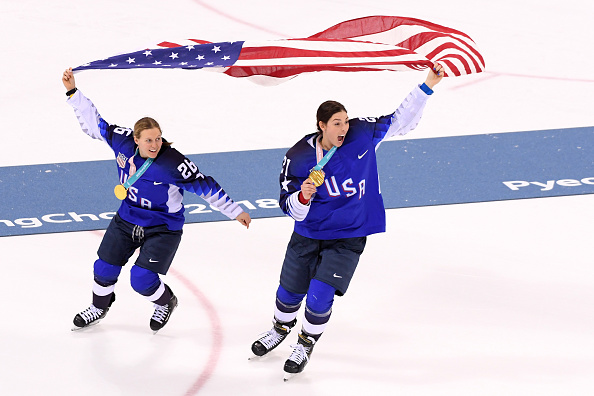 Women’s Professional Hockey Stars Announce Boycott Alongside 200 Others
May 2, 2019 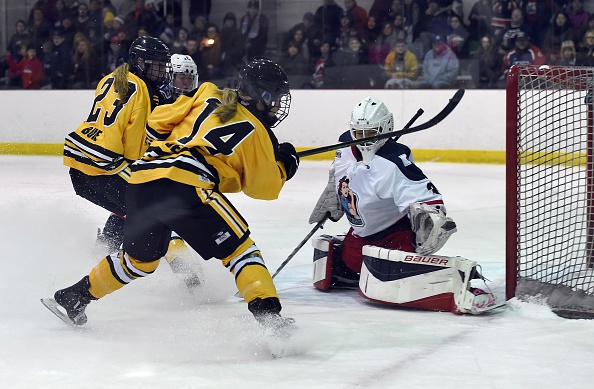