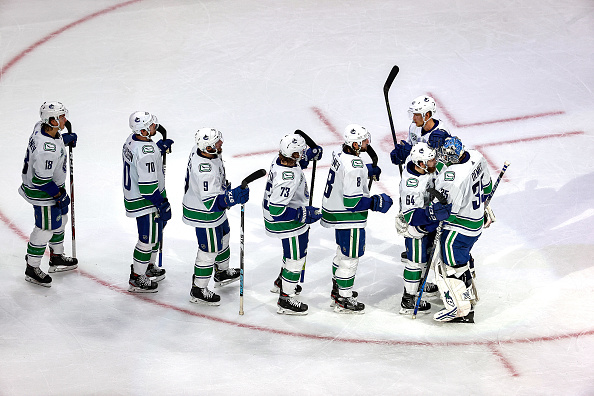 The Vancouver Canucks have taken a thorough analytical approach to the game of hockey. This looks to be the reason behind their post-season ascendancy. Analytics is a topic of much debate in the NHL. Some find them a useful tool and the future of a franchise’s success in the NHL. More traditional folk believe the […] READ MORE 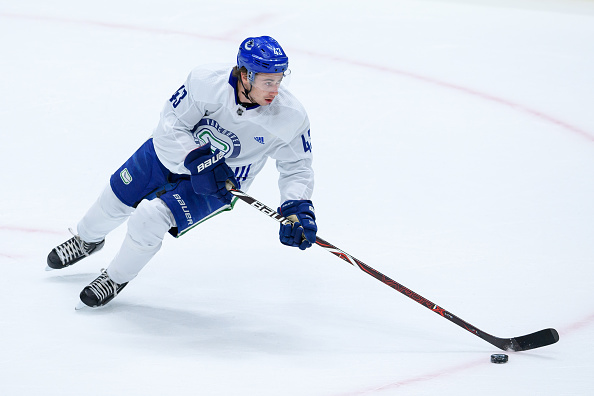 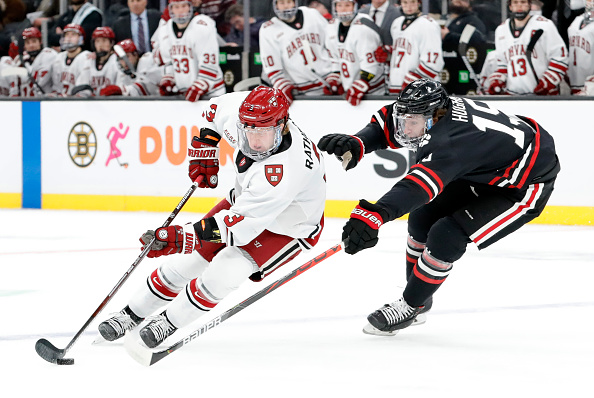 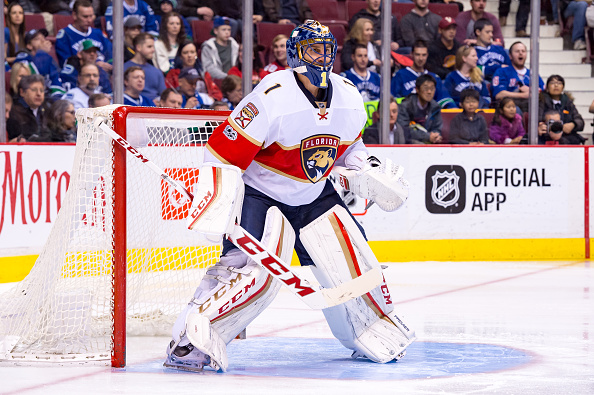 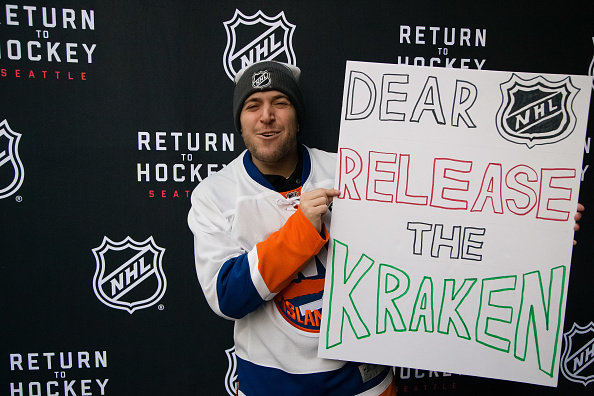 With the Seattle NHL expansion coming in the 2021-22 season. The Vancouver Canucks Cup window could be shorter than originally thought. Rumoured to be the Kraken, Seattle’s team will enter the Pacific Division. Whilst the Arizona Coyotes are moved to the Central Division. This could be concerning for the teams in the Pacific Division. Seattle […] READ MORE 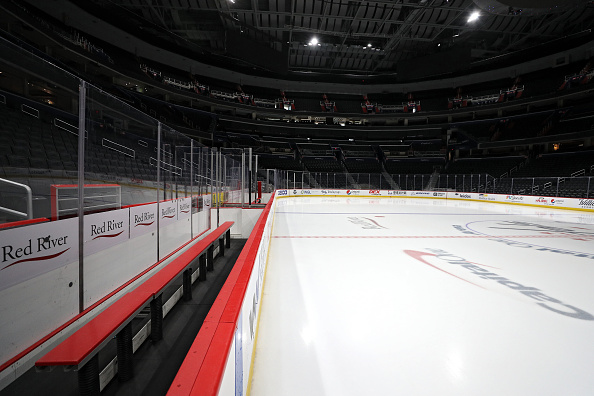 Fans’ yearning for the return of hockey is escalating. However, there is much concern about the NHL postseason not having the same energy when absent of the packed out stadiums. But after witnessing some sports that have already returned during this pandemic. It will not be as bad as originally thought. A Crowd-less NHL Postseason […] READ MORE