The Philadelphia Flyers have signed free agent forward Kevin Hayes to a seven-year contract worth $50 million, or $7.14 million per season. This contract carries him through the 2026 season. The news comes from TSN’s Bob McKenzie.

Kevin Hayes Signs With the Flyers

This season, he scored 19 goals and 36 assists for 55 points in 71 games, adding 12 minutes in penalties. His possession numbers are 50.7 percent Corsi and a relative Corsi of 6.3. Those totals were up compared to last season, where he scored 25 goals, 19 assists for 44 points.

Hayes has played for the New York Rangers and the Winnipeg Jets in his five-year NHL career. In that time, he has 92 goals and 137 assists for 229 career points in 381 career games. The Chicago Blackhawks originally drafted in the first round, 24th overall of the 2010 NHL Draft. However, he did not sign his deal and went to the Rangers in free agency. The young forward played four seasons at Boston College in the NCAA.

Hayes was traded at the deadline to Winnipeg and then to Philadelphia on June 3. The Flyers were able to get his negotiating rights in exchange for a fifth-round pick in the 2019 NHL Draft.

The 27-year-old is 6-foot-5 and can play any forward spot. He’s also able to be plugged into most any line. Hayes does need to use his size a little more, but he does have some offensive skill.

Vigneault looks to be getting back a player he could count on when he coached the Rangers. He was an important cog during New York’s deep playoff runs under Vigneault. Hayes will play an important part in the Flyers’ upcoming rebuild. 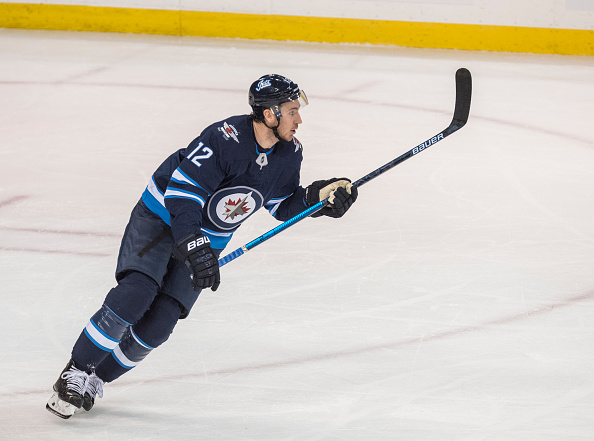