The New York Islanders have announced that they have re-signed free agent forward Jordan Eberle to a five-year $27.5 million contract. It carries a $5.5 million a season cap hit. The contract carries him through the 2023-24 season.

In 78 games with the New York Islanders last season, Eberle scored 19 goals and added 18 assists for 37 points. His possession numbers were 55.6 percent Corsi and a relative Corsi of 11.8.

Over his nine-year career between the Edmonton Oilers and Islanders, Eberle scored 209 goals and 269 assists for 478 points in 666 games.

Eberle was originally drafted by the Edmonton Oilers in the first round, 22nd overall in the 2008 NHL Entry Draft.

There was concern that he wouldn’t re-sign, but those fears have been put to rest.

The Islanders retain a proven 20-goal scorer that was a top-six forward. He possesses a very accurate wrist shot and also has great hockey sense, specifically in the offensive zone. The Regina, Saskatchewan native has a knack for finding the open areas and is also a very capable playmaker. Although Eberle is small, what he lacks in size he makes up for in work ethic. Eberle never takes a shift off.

Eberle saw his production drop last season as his 37 points were the lowest of his career. However, despite the drop in production, he still produced when it mattered. Eberle led the Islanders in game-winning goals last season with five. He also upped his production in the playoffs averaging over a point per game. However, his playoff run was cut short after the Islanders were swept by the Carolina Hurricanes in round two of the Stanley Cup Playoffs.

Eberle has always been known as a clutch performer right back to his days in junior hockey. Especially for Canada at the World Junior Hockey Championships. Eberle has scored some of the biggest goals in Canadian World Junior history. Whether it’s the tying goal against Russia in the 2009 semi-final or the tying goal against the Americans in the 2010 gold medal game, Eberle always seems to find a way to pull through for his club. This has continued to hold true during his NHL career. 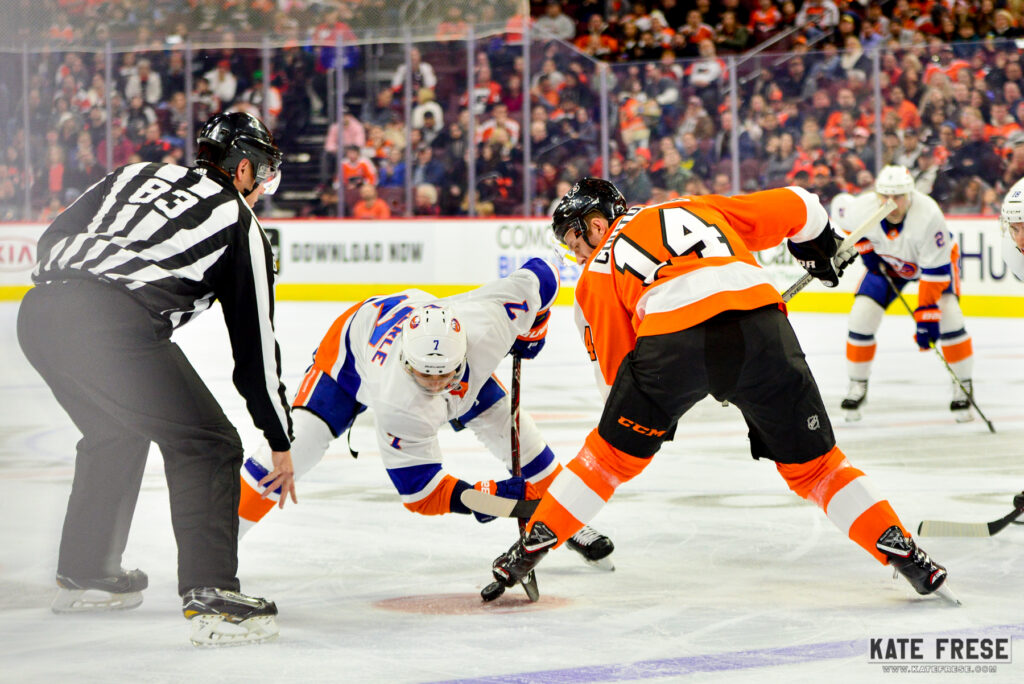