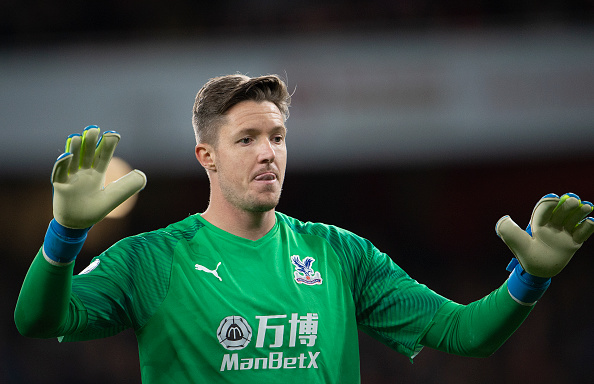 Burnley are close to signing former Crystal Palace goalkeeper Wayne Hennessey on a free transfer, reports Simon Jones of the Daily Mail. The 34-year-old left Palace at the end of last season when his contract expired. There had been interested from Chelsea and Aston Villa to bring him in as a back-up, but Burnley appear […] READ MORE 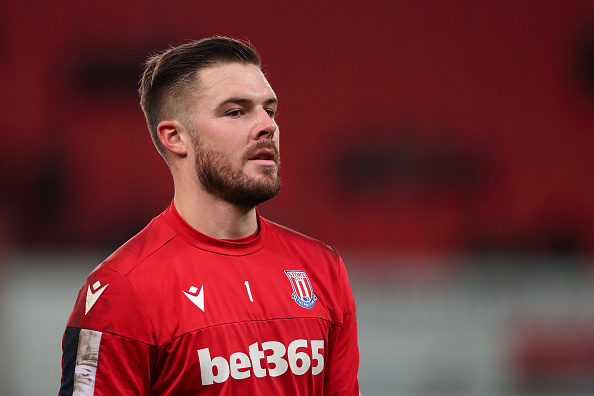 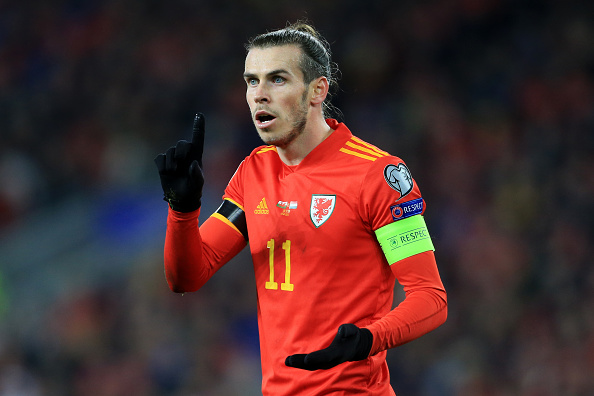 Welcome to the latest instalment of Last Word on Football’s Team of the Decade series, this time looking at the best players to feature for Wales during the 2010s. Wales’ Team of The Decade The Dragons Flying High The Welsh came on leaps and bounds throughout the decade, beginning the decade as the 76th best […] READ MORE 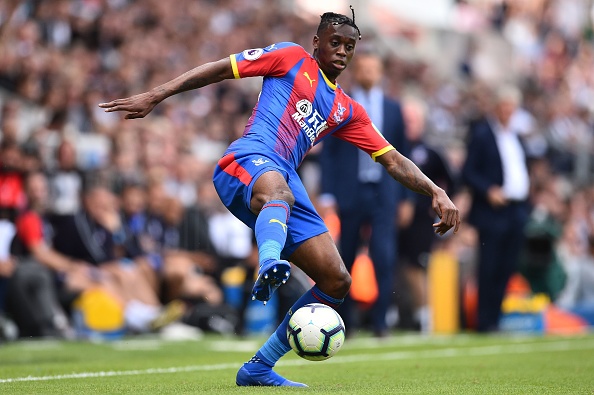 The Premier League is back and back here starts a weekly analysis of the best 11 players in every round of matches. Here are the best players from the first round. Premier League Team of the Week Formation: 4-3-2-1 Goalkeeper – Wayne Hennessey – Crystal Palace Six new signings were on show from the start […] READ MORE 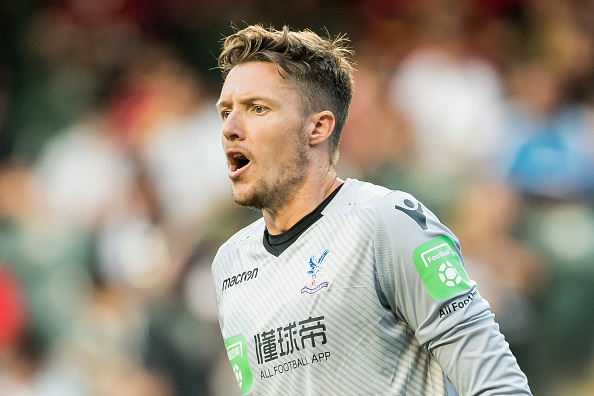 After a string of costly mistakes last season from Welshman Wayne Hennessey and the departure of French flop Steve Mandanda, there is a level of uncertainty regarding who will start in goal for Palace for the upcoming season. Palace Target Goalkeeping Changes Wayne Hennessey When Steve Mandanda joined the club from Ligue 1 side Marseille, […] READ MORE