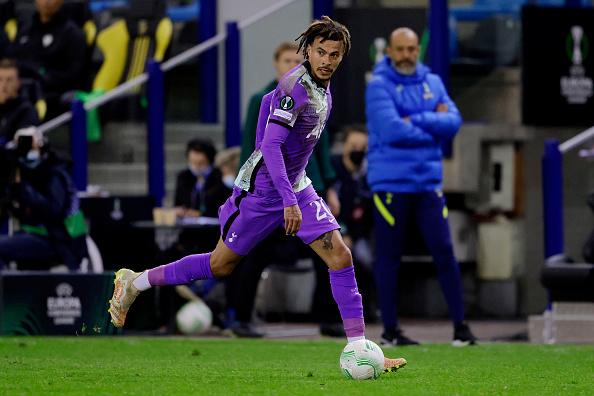 Eredivisie side Vitesse Arnhem moved up to second in the Europa Conference League Group G in a game that saw Tottenham Hotspur slip up with a blunt performance. The defeat is Tottenham’s first in the competition after a win and a draw but the nature of the performance from the fringe players will not have […] READ MORE 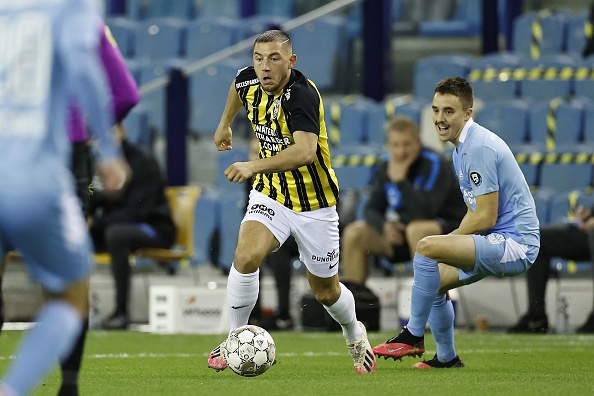 Hull City have re-signed defender Max Clark on a free transfer from Vitesse Arnhem. Clark has signed a short term deal until the end of the season. Clark returns to his boyhood club having come through the Hull City academy. He has enjoyed a terrific two-and-half-years in the Netherlands but returns to Hull after leaving […] READ MORE 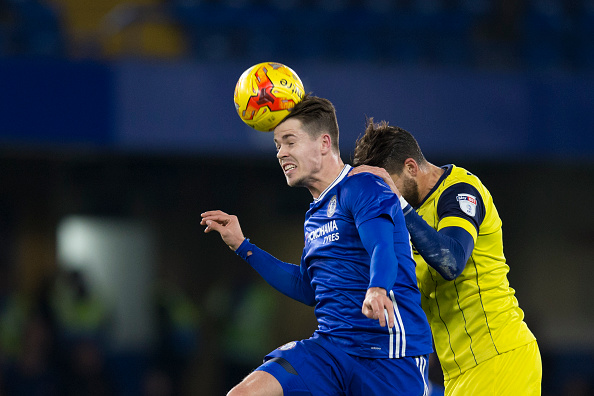 Chelsea have announced that midfielder Marco van Ginkel has signed a new one-year contract at the club. The Dutch International’s contract expired this summer, but the 27-year-old accepted a new deal which will see him into his eighth season contracted with the club. Despite this, he has still only played two Premier League games for […] READ MORE 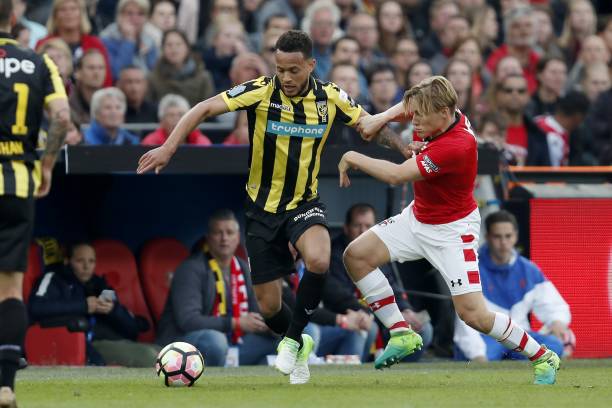 The English Football League is very much a closed environment when it comes to domestic player development. Few players venture to the continent for loan spells, let alone a whole career. Fewer still go on to show any success. Signed by Tottenham in 2014 for 4 million pounds, Eric Dier is a hard-nosed centre-half with […] READ MORE