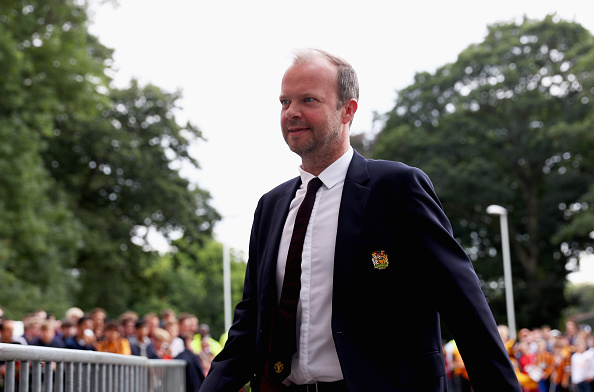 In May 2017 Manchester United were officially named the richest club in the world. This beat Real Madrid’s eleven-year stay at the top of the list. But being rich hasn’t resulted in success on the pitch. Manchester United Sporting Director and Success The club have seen record revenue from sponsorship deals and increased kit purchases. […] READ MORE