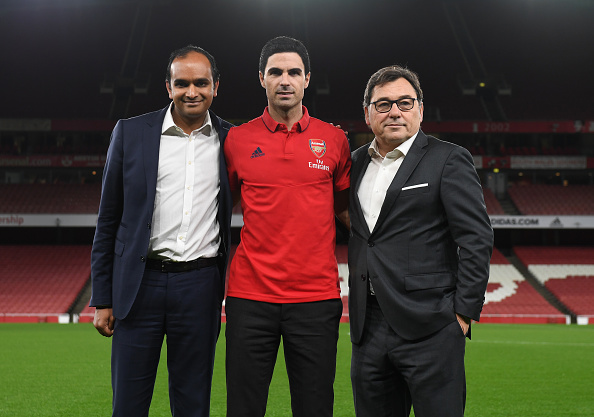 Vinai Venkatesham is to takeover as head of football at Arsenal, after it was confirmed that Raul Sanllehi is to leave the club. Sanllehi has spent the last three years as head of football at The Emirates, while Venkatehsam previously held the role of managing director. Arsenal Appoint Vinai Venkateshsham as Head of Football Following […] READ MORE 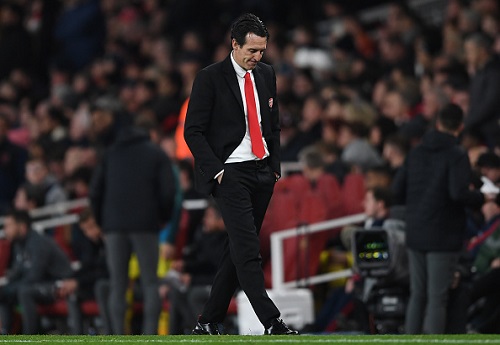 Unai Emery, successor to Arsene Wenger at Arsenal, has finally been given his marching orders. The club has made the decision to sack their head coach after months of seeing the team under-perform. Freddie Ljungberg will temporarily take over the first team in an interim head coach role. Gunners Sack Unai Emery Up and Down […] READ MORE 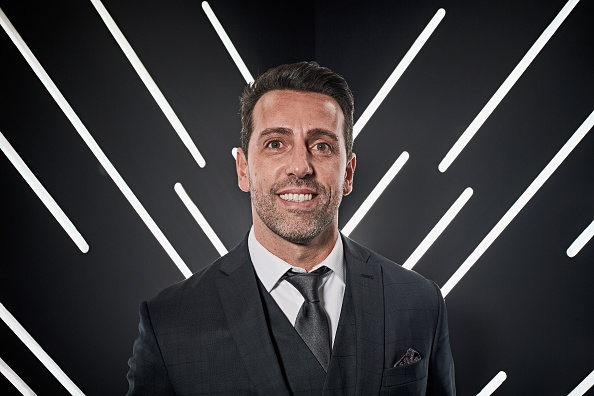 Arsenal have, at long last, gotten their man and have appointed Edu Gaspar as their new technical director. The former player filled a similar role with the Brazilian FA, garnering much praise for his performance. He will officially begin his new duties following the end of the Copa America, which Brazil is hosting. Edu Gaspar […] READ MORE 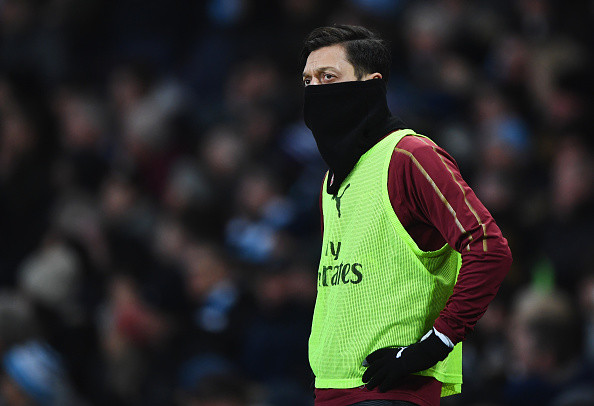 Arsenal head of football Raul Sanllehi recently took to the club’s official Youtube channel alongside managing director Vinai Venkatesham to speak directly with fans. While much was simply corporate rhetoric, one issue was spoken of directly; that of the two-year contract policy. Arsenal’s Two-Year Contract Policy Must be Implemented The Ideal Situation With the last […] READ MORE 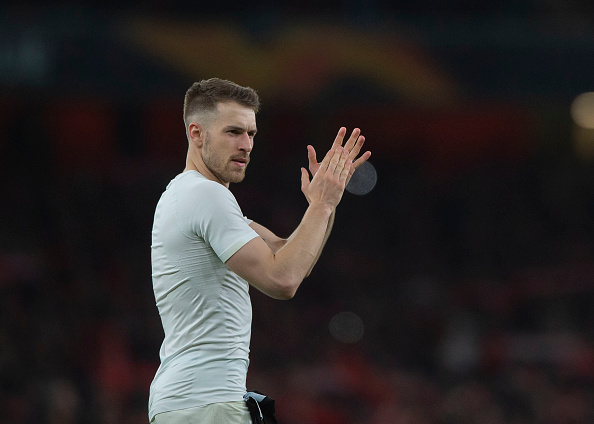 Arsenal really dropped the ball on Aaron Ramsey‘s contract. Then again, that is not something new for fans of the north London club. Supporters can think back to previous seasons when similar situations forced the Gunners to sell their star players in order to avoid losing them for free. Names such as Alexis Sanchez, Robin […] READ MORE 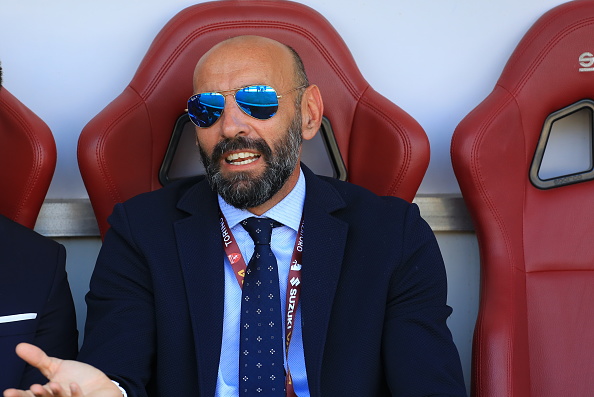 Arsenal‘s pursuit of a technical director received a major boost on Wednesday. Following his side’s Champions League elimination at the hands of Porto, Roma’s Monchi clashed with supporters while the team boarded their flight back to the Italian capital. What he told the fans has strongly suggested he is leaving in the summer. Roma’s Monchi […] READ MORE 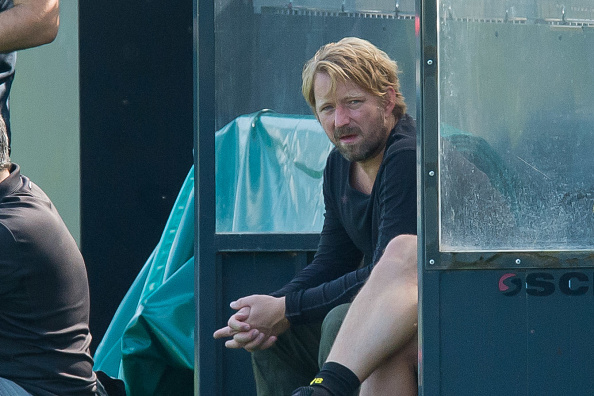 After less than 14 months on the job, Sven Mislintat will leave his post as Arsenal head of recruitment on 8 February. The former Borussia Dortmund man made his decision after being looked over for the role of technical director. Sven Mislintat to Exit Arsenal Raul Row This situation came about due to a clashing of […] READ MORE

Martin has been with LWOF since January 2018, mostly covering his favourite club, Arsenal. He enjoys analysing statistics, tactics and, of course, talking transfers. You can also find his work at arsenalfootball.co.