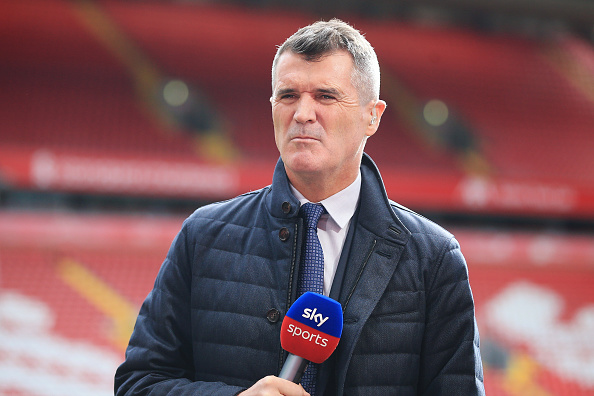 The Sunderland manager's job is vacant once again and a host of high profile names have been linked. We take a look at the current top six. READ MORE 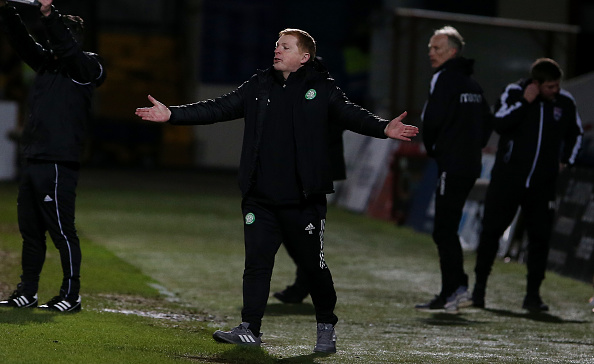 Neil Lennon has resigned as the manager of Celtic with immediate effect. After nearly two years at the helm, Lennon’s resignation was confirmed on Wednesday morning, with Celtic currently 18 points behind Rangers in the Scottish Premiership standings. Neil Lennon Resigns After Tumultuous Third Season at Celtic Celtic Football Club today announced that Neil Lennon […] READ MORE 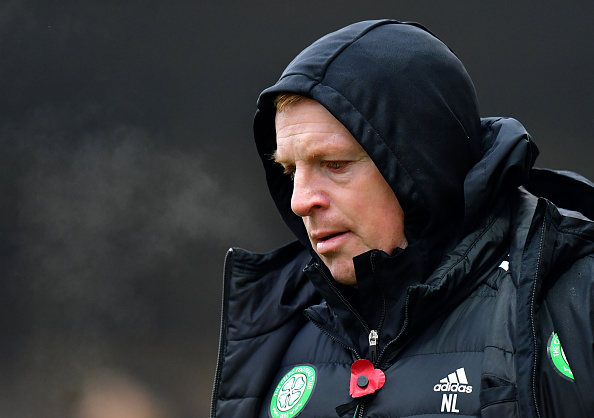 Following Celtic’s 2-0 defeat to Ross County in the Betfred Cup, fans have been calling for Neil Lennon’s departure. Some fans had been calling for his sacking prior to kick-off, but Celtic bosses are now set to hold talks with the 49-year-old, according to Sky Sports. Neil Lennon Set for Talks With Celtic Hierarchy A […] READ MORE 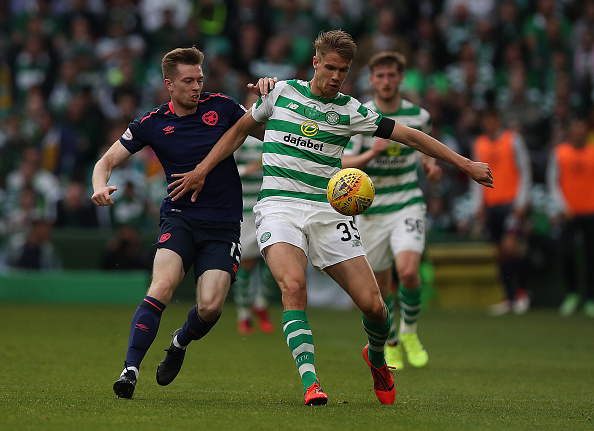 Celtic defender Kris Ajer continues to be linked with a potential switch to Italian giants AC Milan. However, Neil Lennon is keen to keep hold of the Norwegian centre-back. Celtic Keen to Keep Kris Ajer Despite AC Milan Interest  Important Part of the Celtic Squad The centre-back has played in nearly 100 games since his […] READ MORE 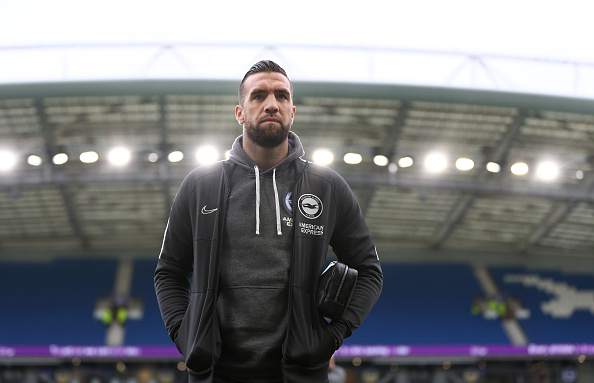 Celtic manager Neil Lennon has told OTB Sports of his interest in signing Shane Duffy. The central defender seems set to leave Brighton & Hove Albion this summer.  Neil Lennon Admits Interest in Shane Duffy Important Defender for Brighton During His Time at the Club For the past four seasons, Duffy has been the backbone […] READ MORE 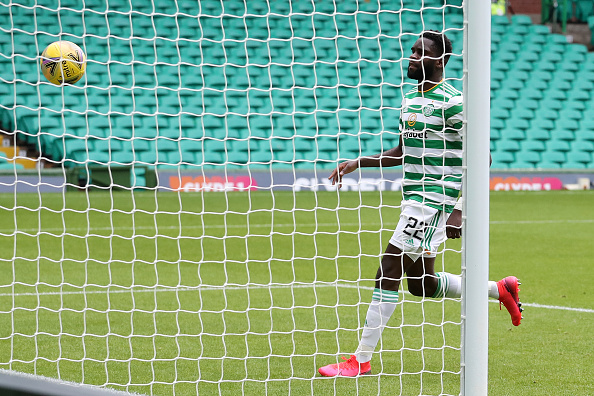 Odsonne Edouard started the new season just as he ended the last. Celtic got their title defence up-and-running with a 5-1 win over Hamilton Academical, and the French striker helped himself to a clinical hat-trick. Manager Neil Lennon stated after the game that Edouard is “pivotal” to his side’s ambitions of winning ten consecutive league […] READ MORE 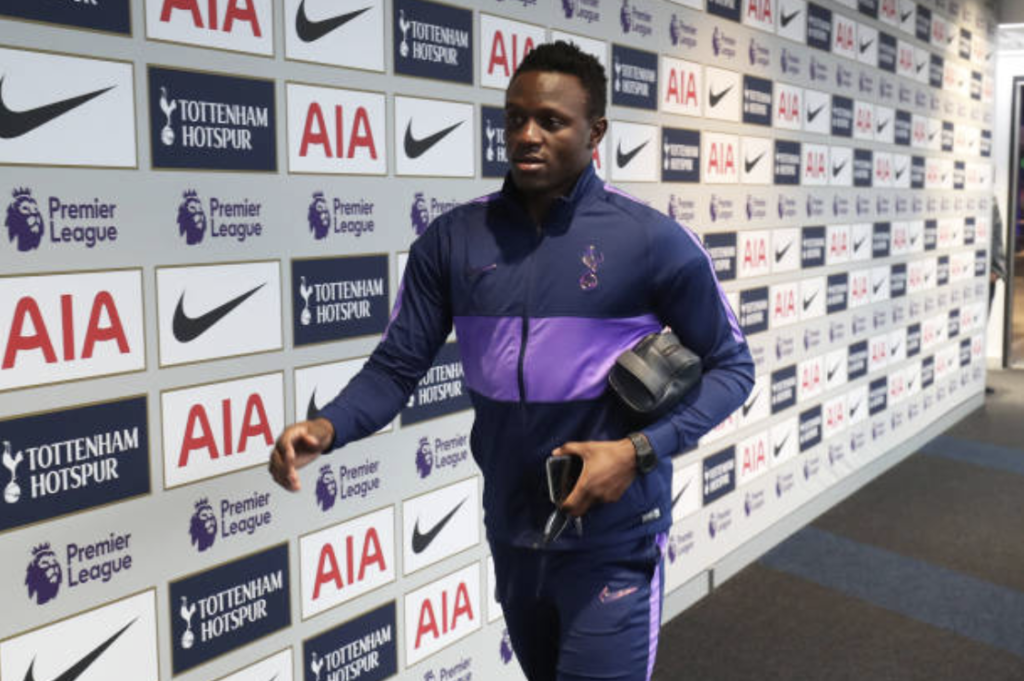 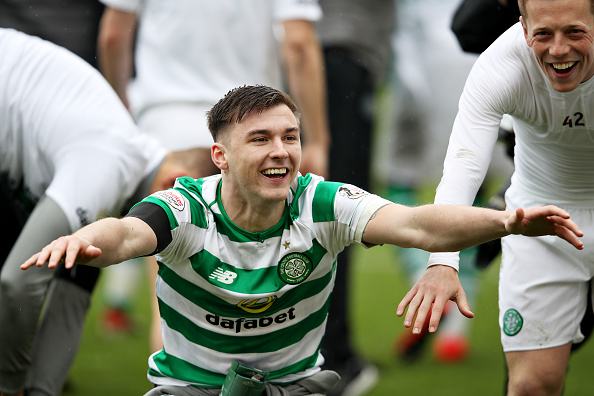 Kieran Tierney‘s proposed move to Arsenal has fallen through according to Celtic boss Neil Lennon. Arsenal Deal For Kieran Tierney Collapses Neil Lennon: ‘It Is Finished” Arsenal boss Unai Emery had identified the 22-year-old as his top left-back target. However, the Spaniard will be forced to look elsewhere after the Gunners would unable to agree […] READ MORE