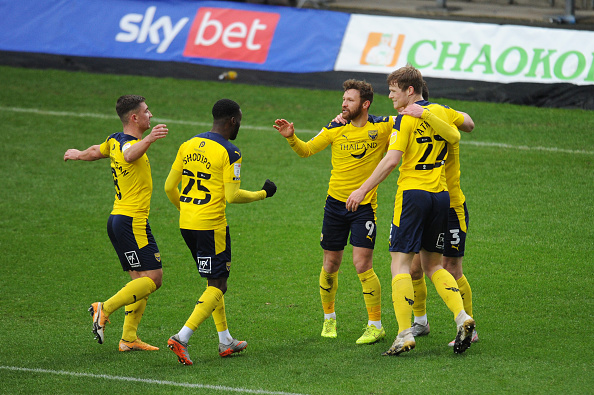 Oxford United’s week has been another one of highs and lows. Having won their last three games in succession, the U’s then lost out on Tuesday night against AFC Wimbledon but made a swift return to the top six with a win over Plymouth Argyle on Saturday. Oxford’s playoff hopes are very much alive after […] READ MORE 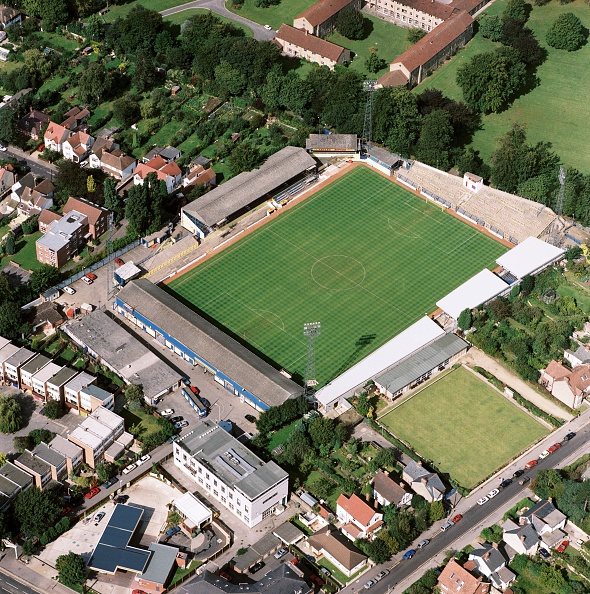 Welcome to the new series of articles from Last Word on Football. This series looks at the grounds that are sadly no longer with us. Grounds that are famous not only in their particular country but also around the world. Grounds that will always have a special place in the hearts of a particular teams […] READ MORE