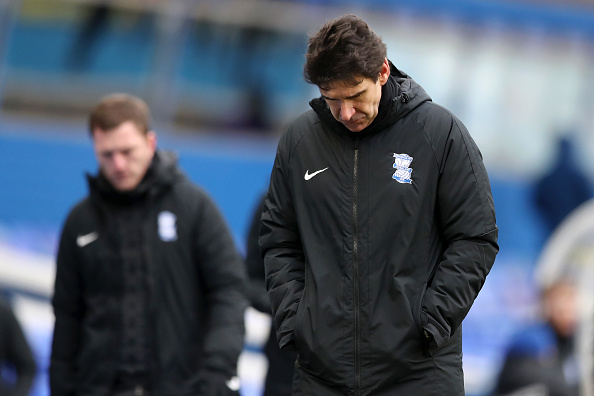 1995 was the last time Birmingham City played in League One but that could be changing in their near future unless they turn around their season and fast. The Blues sit in the Chapionship relegation zone with just 28 points from their 29 league games this season. Birmingham have won just once in their last […] READ MORE