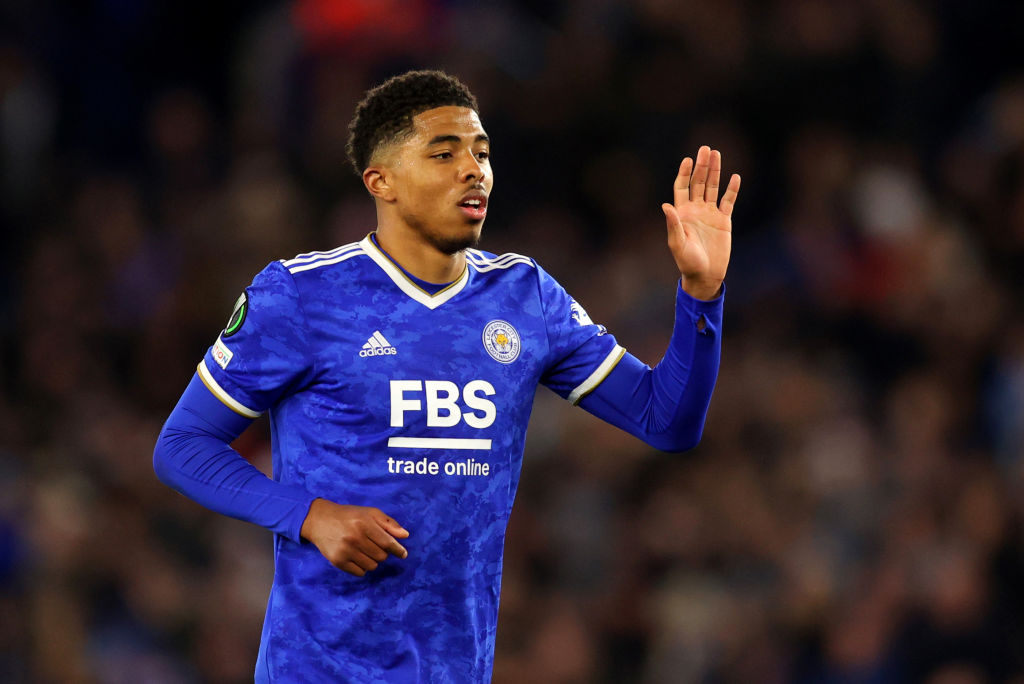 According to Fabrizio Romano, Chelsea are progressing with the Wesley Fofana transfer by contacting the Fofana deal intermediaries. This is a significant step forwards for the move as the Blues look to the Leicester City centre-back as a method of shoring up their back line. However, Romano adds that an initial bid has been turned […] READ MORE 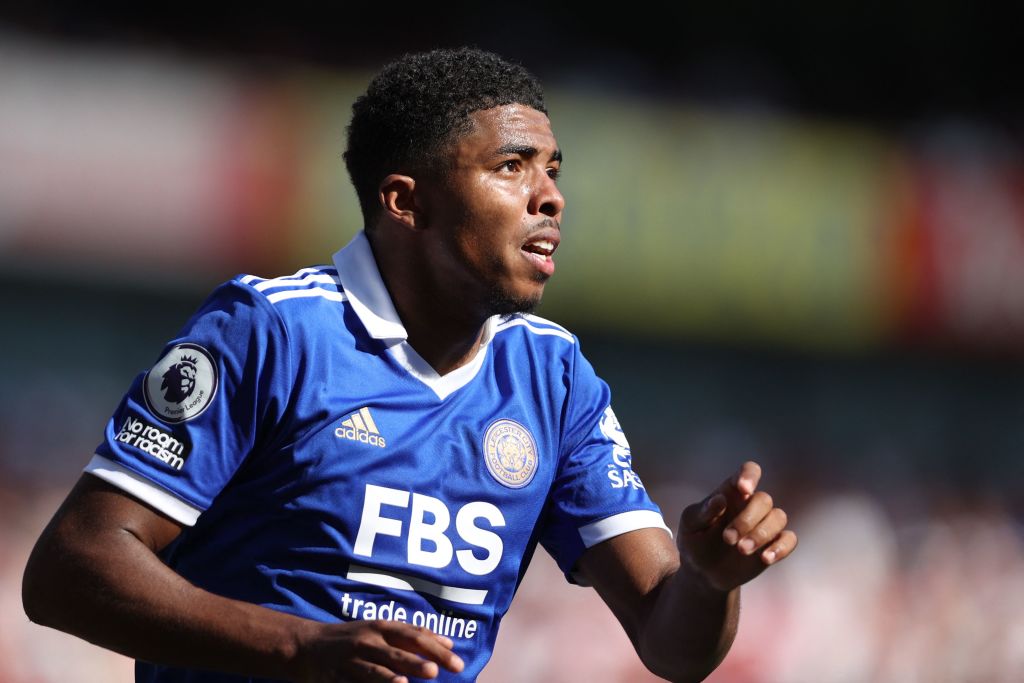 Amidst the recent Harry Maguire to Chelsea rumours, respected journalist Fabrizio Romano has revealed that the West London club’s priority centre-back target is Leicester City defender Wesley Fofana. The respected journalist confirms the Kings Road club will resume negotiations with the intermediaries of the Fofana deal next week. The French U21 international, described as “unbelievable“, has reportedly agreed […] READ MORE 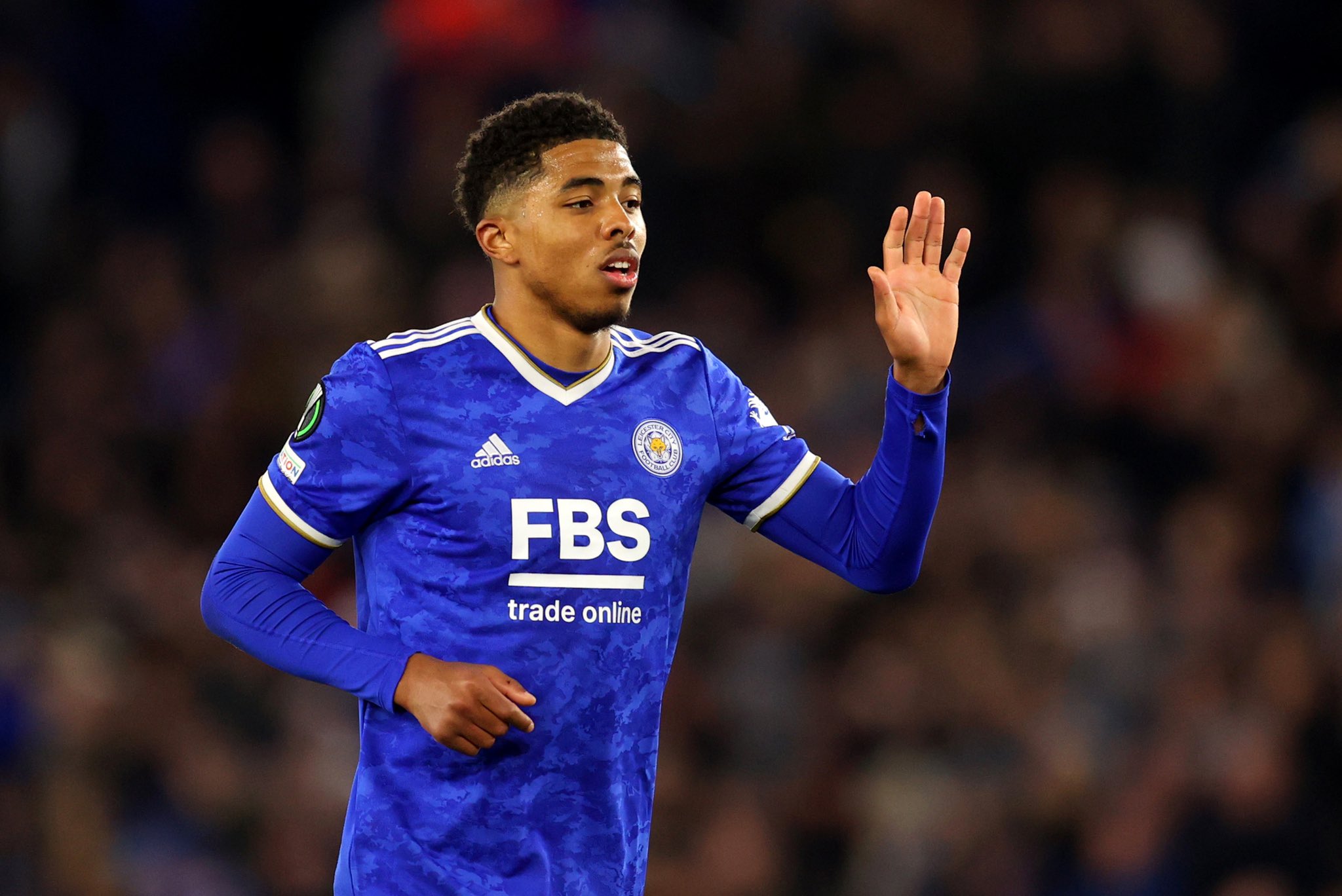 In his latest column, Fabrizio Romano suggests that in the next few days we can expect a third offer from Todd Boehly and Chelsea for Leicester City’s Wesley Fofana. Chelsea Not giving Up on Wesley Fofana Chelsea are preparing new proposal for Wesley Fofana. Negotiations will continue with Leicester, they insist he’s not for sale […] READ MORE 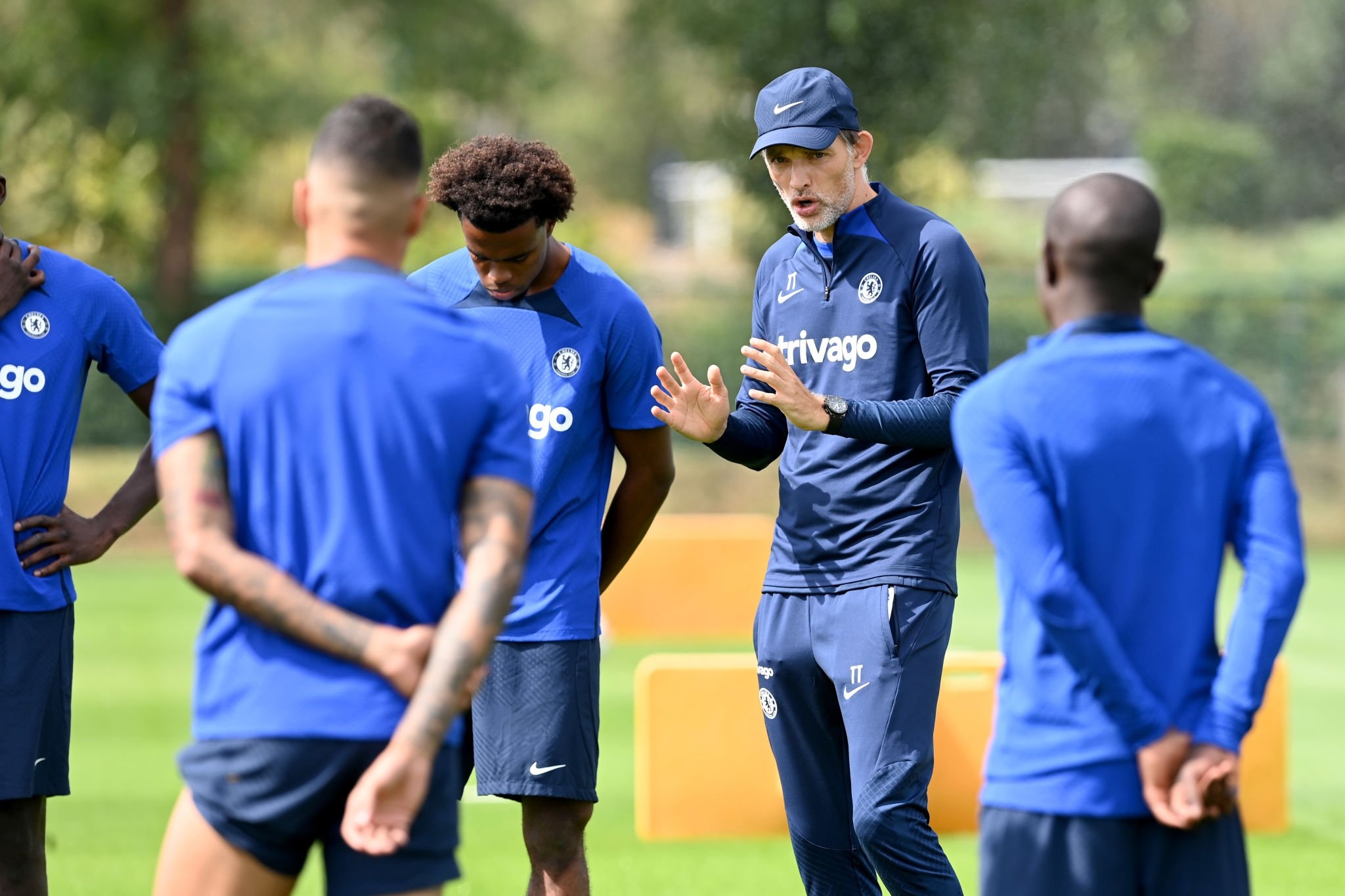 According to Fabrizio Romano, Chelsea have bid over £70 million for the purchase of Leicester City‘s Wesley Fofana. The French centre-back would be one of many additions joining Thomas Tuchel’s side at Cobham in the coming Premier League season and is said to be “100% keen” on making the move to the Champions League club […] READ MORE 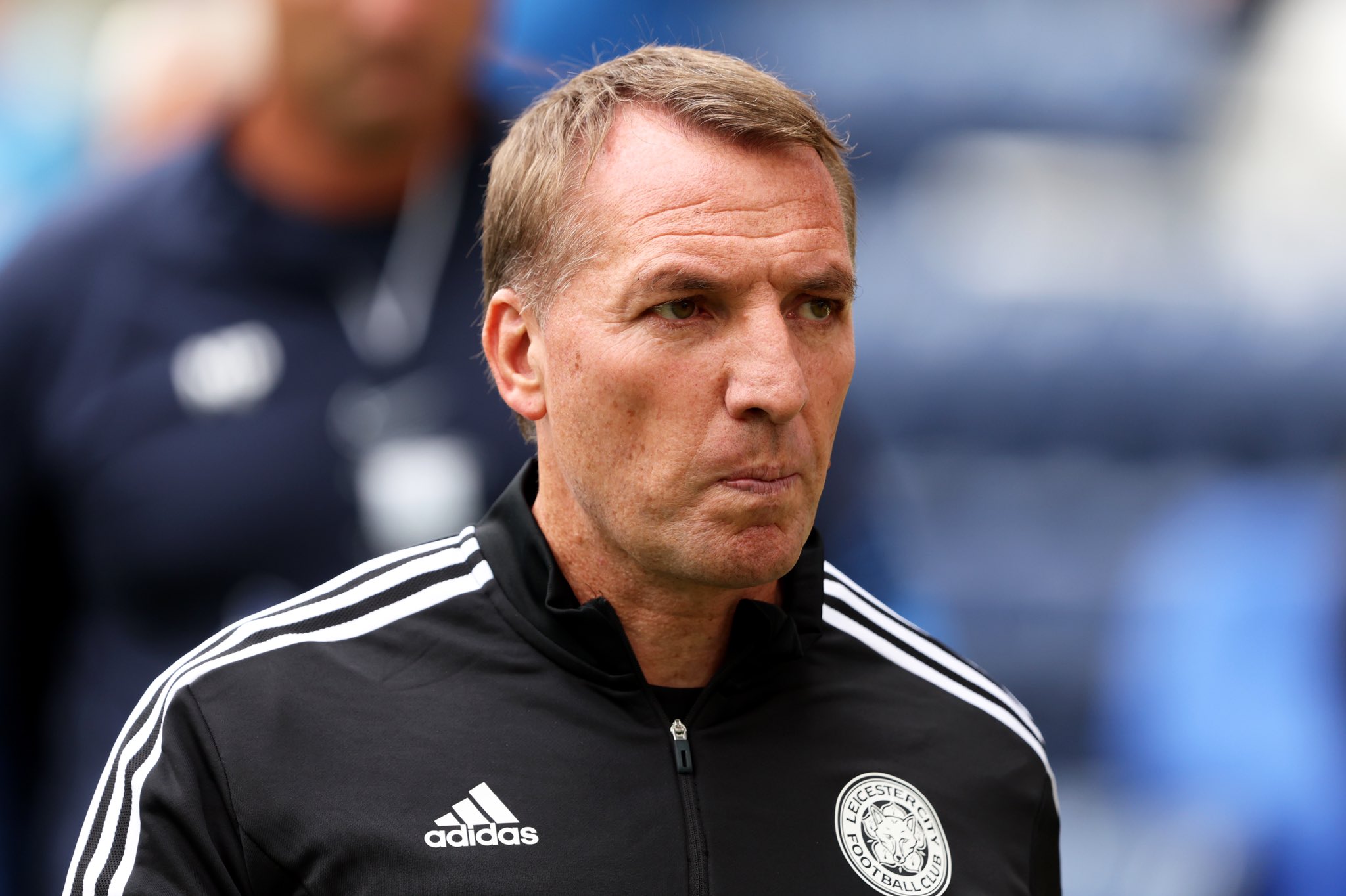 It is heavily trodden ground that Leicester City are the only side yet to make a signing in the Premier League thus far. The summer window has them plagued with negativity at the time of writing. Players have to be sold if Brendan Rodgers is to make any signings. The manager has sent out a […] READ MORE 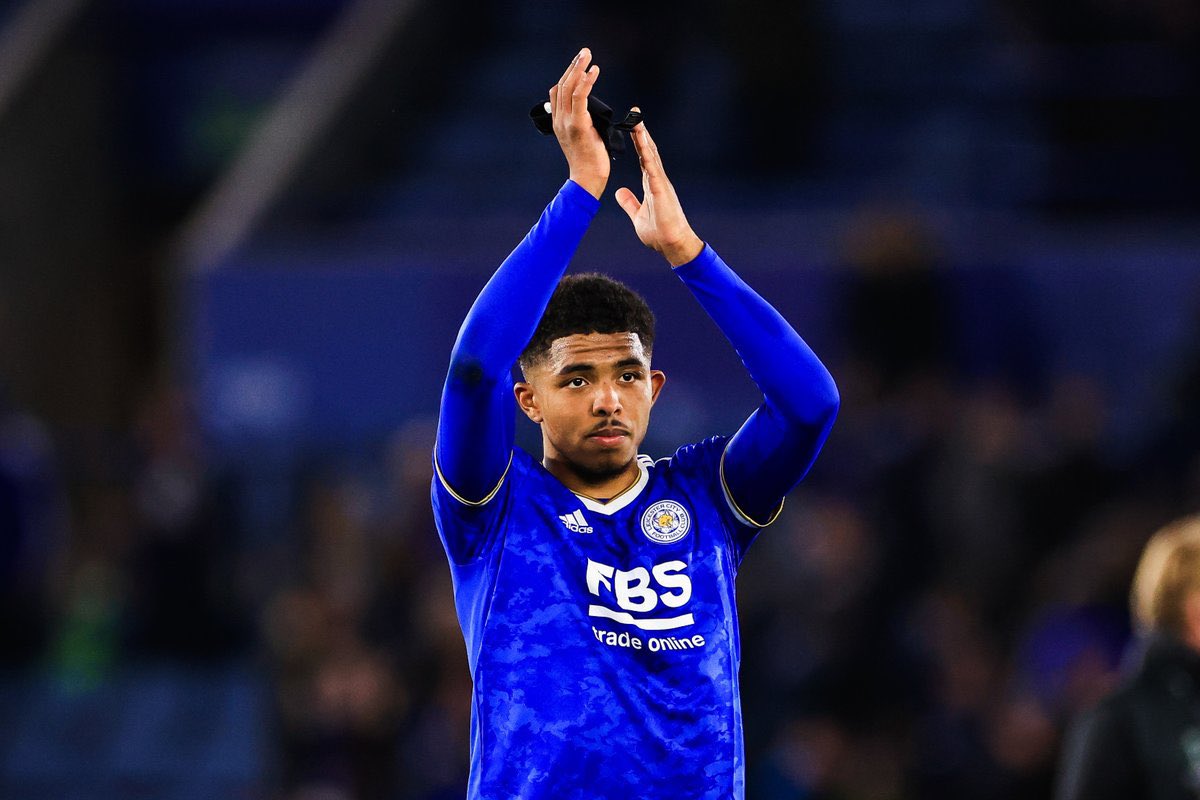 Chelsea have submitted a £60 million bid for Leicester City defender Wesley Fofana, according to Fabrizio Romano.  Leicester have rejected the West-London club’s approach and reiterated that the “unbelievable” France U21 international is not for sale. Despite this, Chelsea are reportedly preparing a second bid and Fofana is understood to be in favour of the […] READ MORE 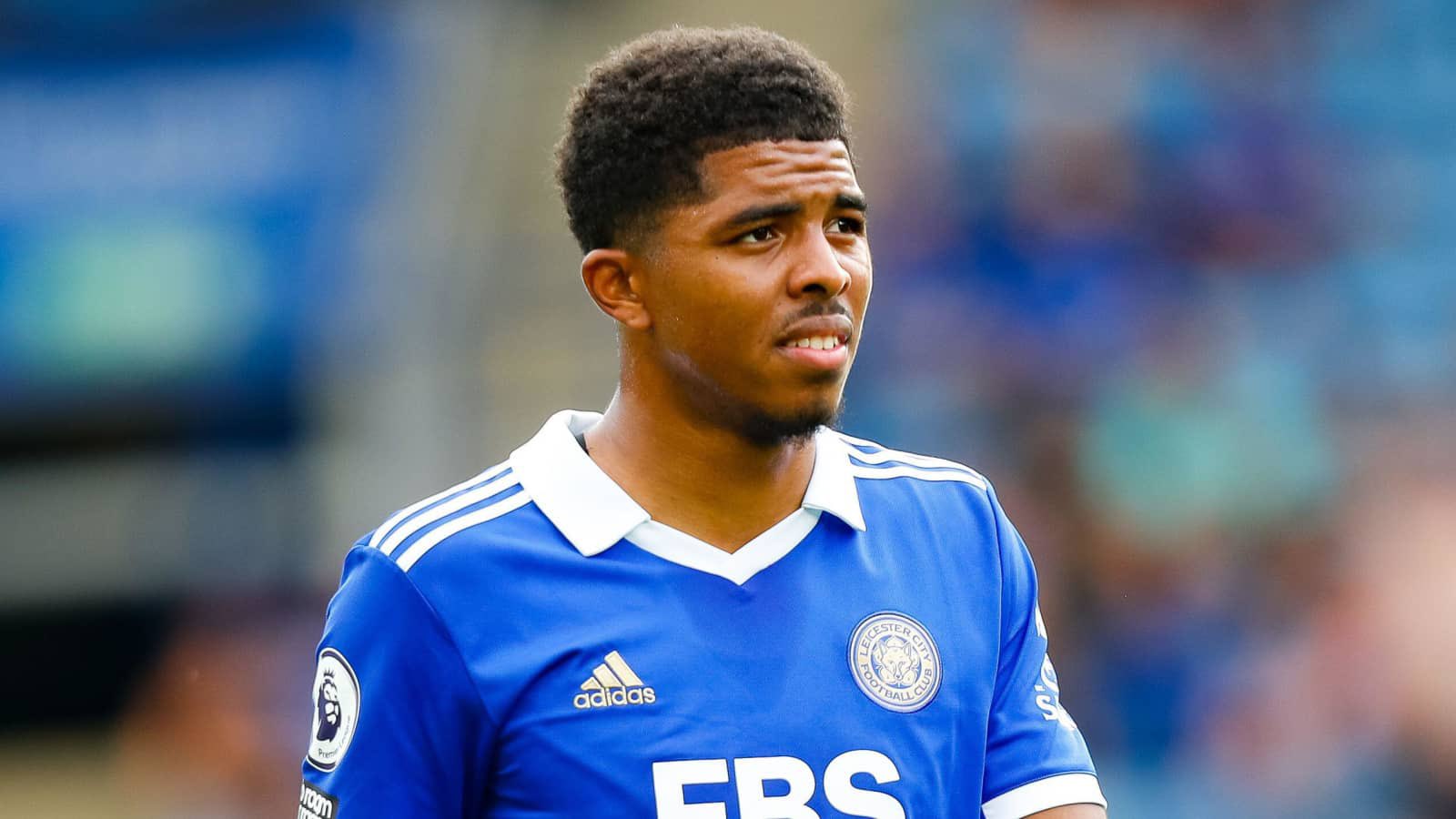 According to Lyall Thomas of Sky Sports, Leicester City will not stand in the way of Wesley Fofana if an acceptable offer comes from a Champions League club, with Chelsea heavily linked with a move for the French U21 international. Despite the Foxes deciding they will not stop their star centre-back from leaving, they will only consider […] READ MORE 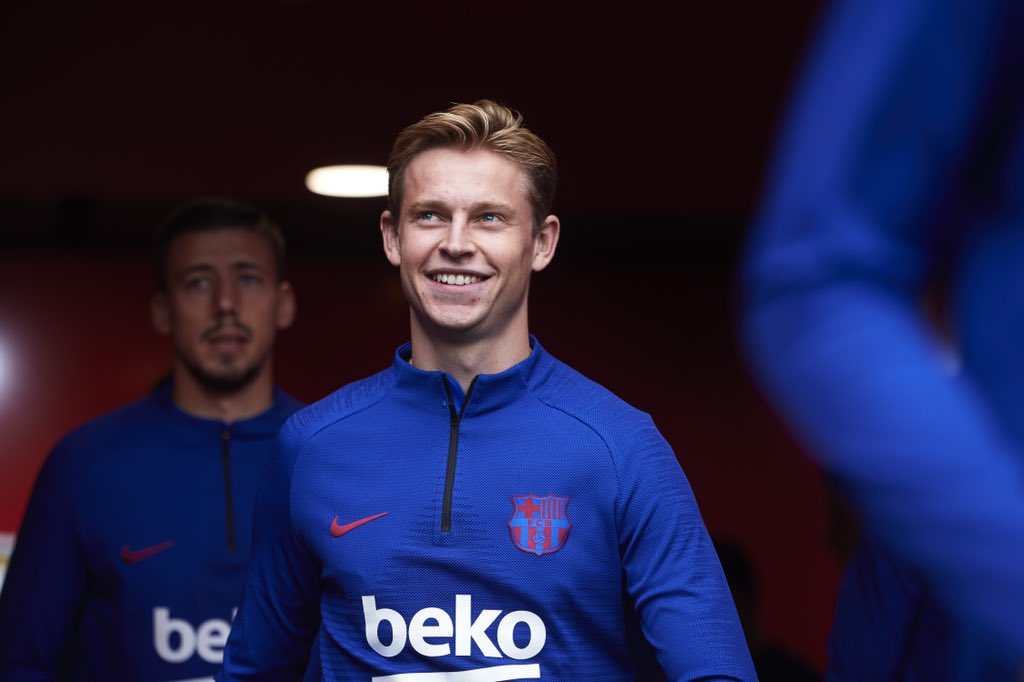 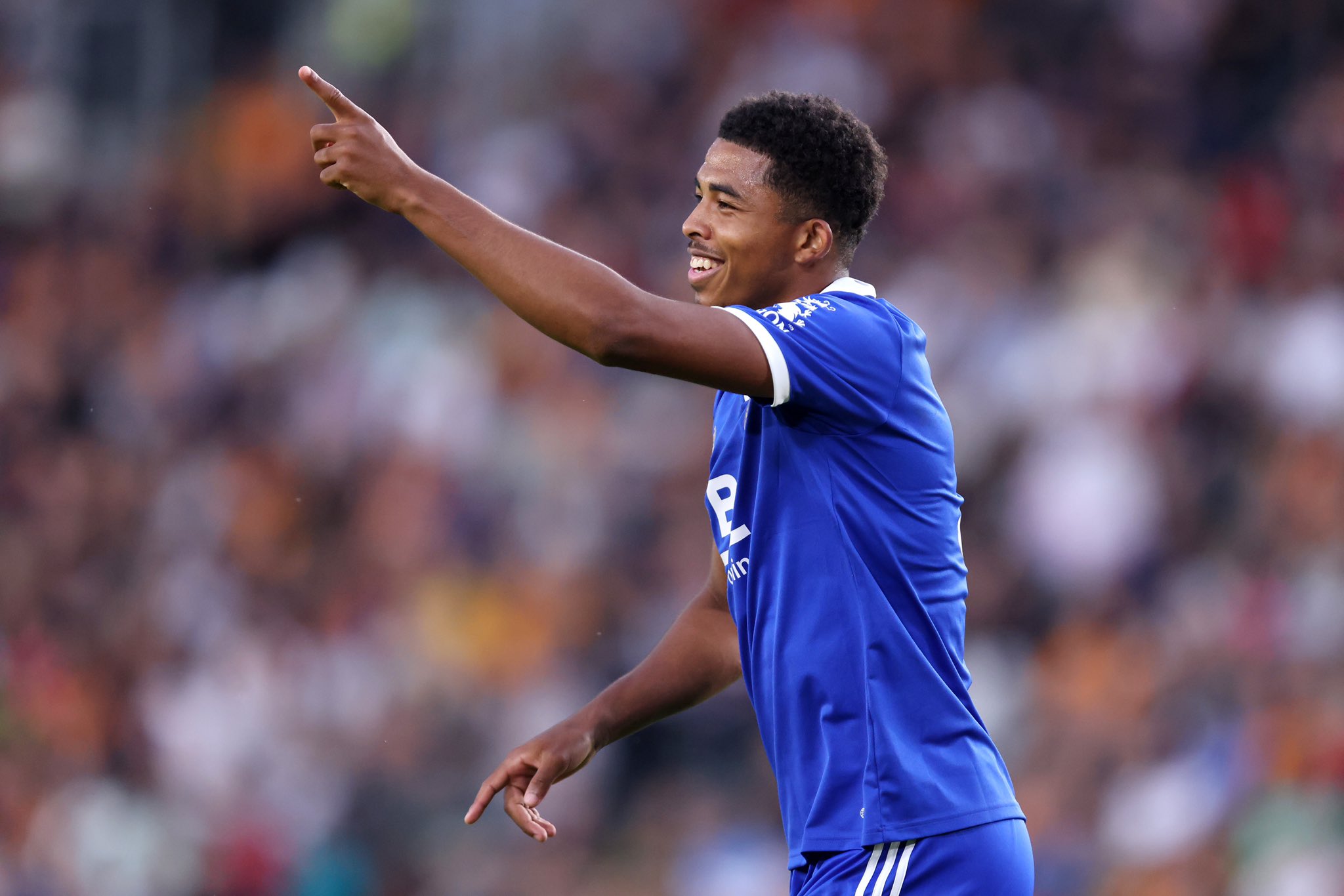 David Ornstein of The Athletic has reported that Chelsea are working on deals to sign Inter Milan wing-back Denzel Dumfries and Wesley Fofana from Leicester City, with the Midlands club reportedly valuing their centre-back at around £85 million, and the Dutch international having a pricetag of around £25 million. The Italian side are reportedly open to selling their […] READ MORE 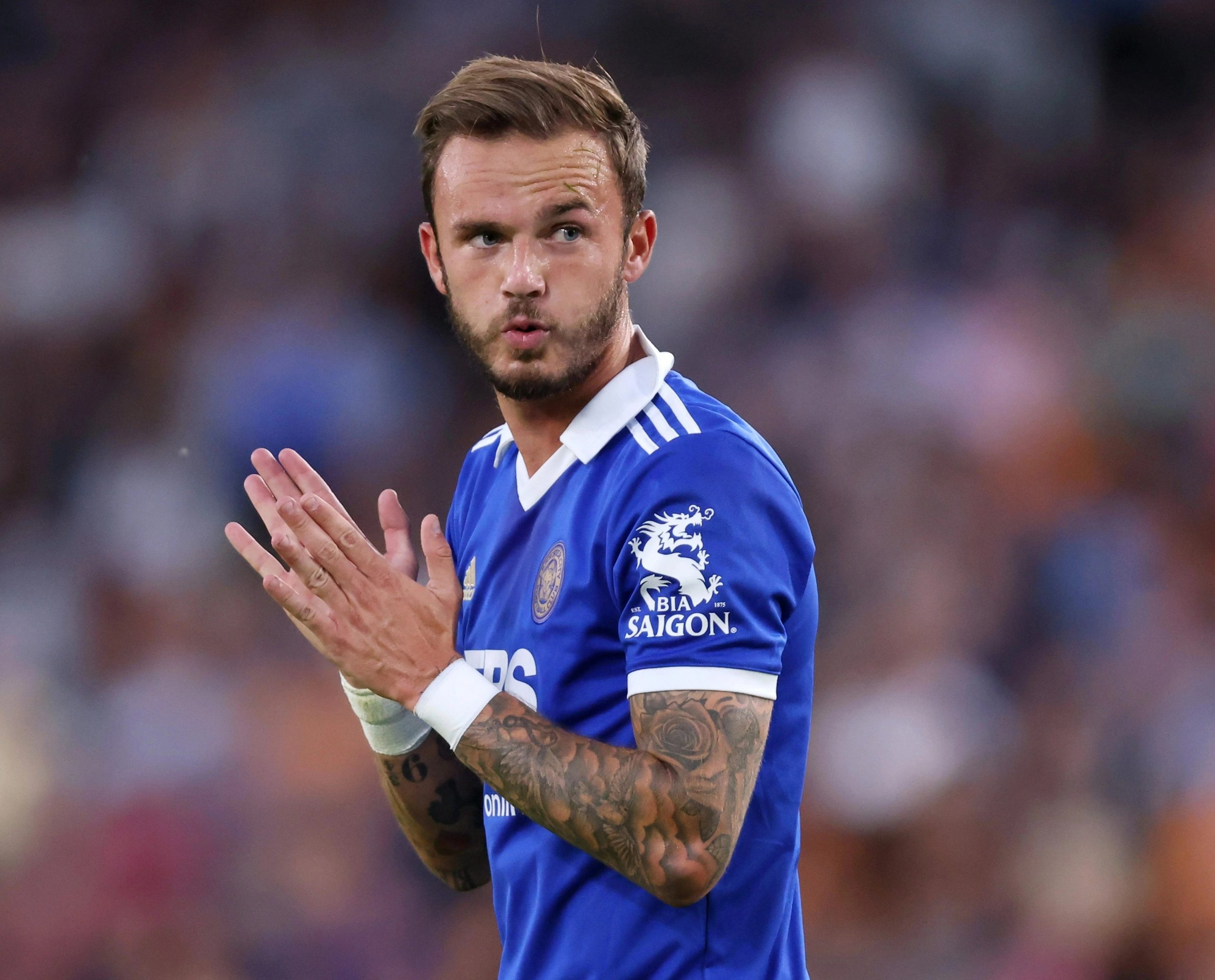 According to John Percy from the Daily Telegraph, Leicester City’s 25-year-old midfielder James Maddison has been identified by Newcastle United manager Eddie Howe as a “top priority.” The Foxes have rejected the Magpies’ opening bid of £40 million, with the Midlands club determined to keep hold of their star player for the coming season. Excl: Newcastle have […] READ MORE