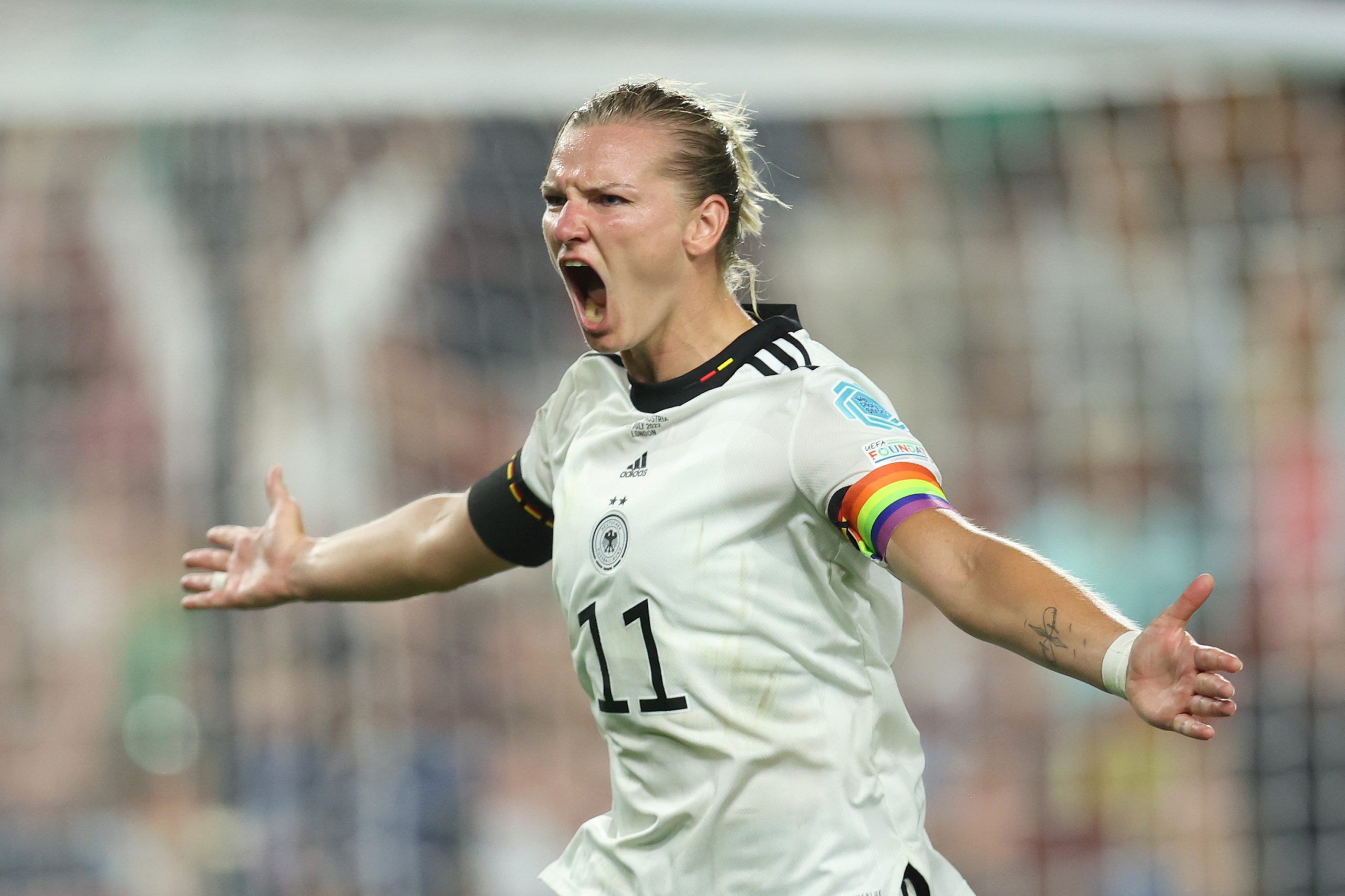 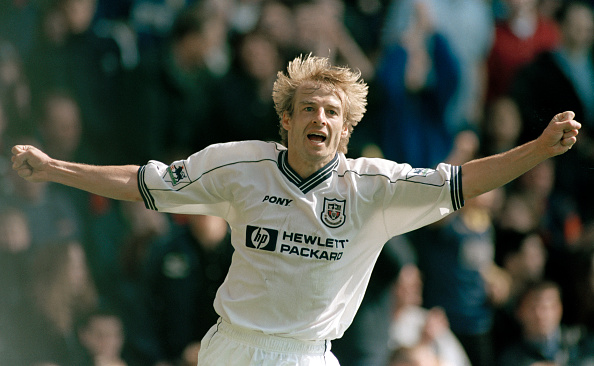 Welcome to Last Word on Football’s ‘Returning Players’ series. In this edition, we take a look at German striker Jurgen Klinsmann, who first played for Tottenham Hotspur in the 1994/95 campaign. He later returned to North London in the middle of the 1997/98 campaign. Despite spending just 18 months in English football, Jurgen Klinsmann has […] READ MORE 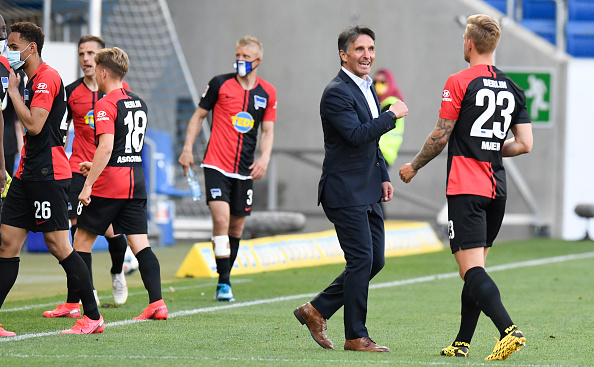 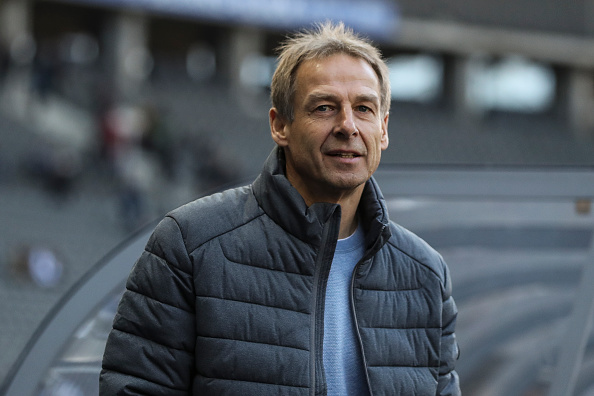 After just ten competitive matches in charge, Jürgen Klinsmann has resigned as Hertha Berlin manager. The west Berlin club confirmed on February 11 that the German’s decision is effective immediately. The resignation comes as a shock despite a disastrous week for Hertha Berlin. It began with Klinsmann’s side losing at Schalke after giving up a two-goal […] READ MORE 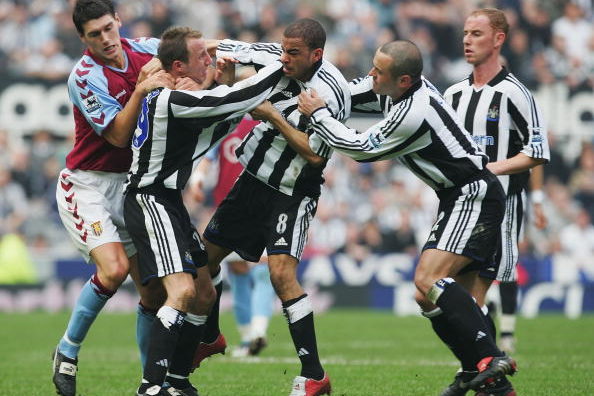 Famous Five: after David Ospina’s error for Colombia cost Alexis Sanchez and Chile a place at the World Cup, will the Arsenal team-mates fall out? These five other famous examples of players and even coaches at the same club coming to grief and even occasionally to blows will serve as valuable lessons for him to […] READ MORE 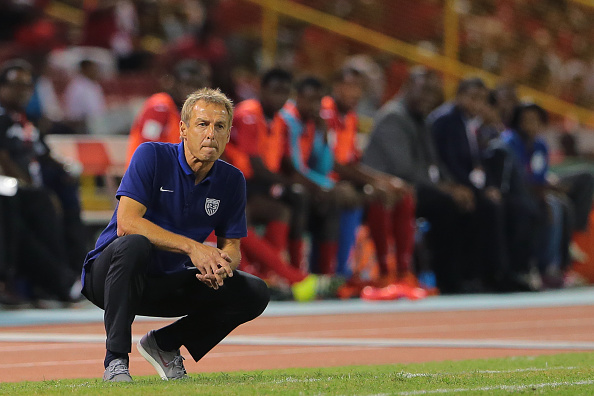 It was announced today that Jurgen Klinsmann has been fired from both his position as the United States Men’s National Team (USMNT) manager and technical director of youth development. Klinsmann Axed This news comes a week after two painful World Cup qualifier losses. The first came at the hands of arch-rivals Mexico, effectively ending the […] READ MORE