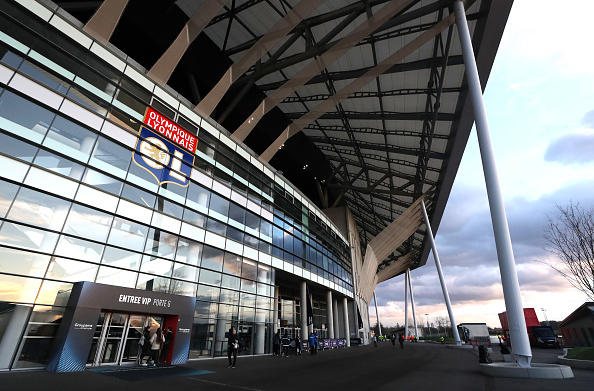 Lyon president Jean Michel Aulas has asked the players earning above €50,000 per month to take a 25 per cent wage pay cut following the financial crisis that has severely hit French Football. On top of the losses due to the pandemic, French football was dealt a huge blow after a huge TV deal with […] READ MORE 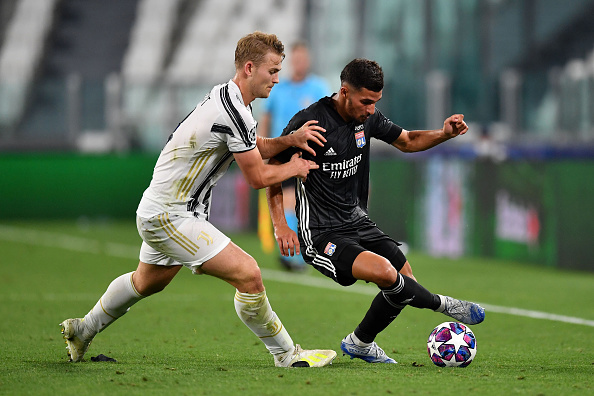 Juventus have contacted Lyon over the possibility of signing French playmaker Houssem Aouar, according to RMC’s Mohamed Bouhafsi. The 22-year-old has been a long-term target of Mikel Arteta‘s Arsenal, who were struggling to strike a deal with the Ligue 1 side. However, interest from the Italian champions may dismantle the Gunners’ hopes of securing Aouar’s […] READ MORE 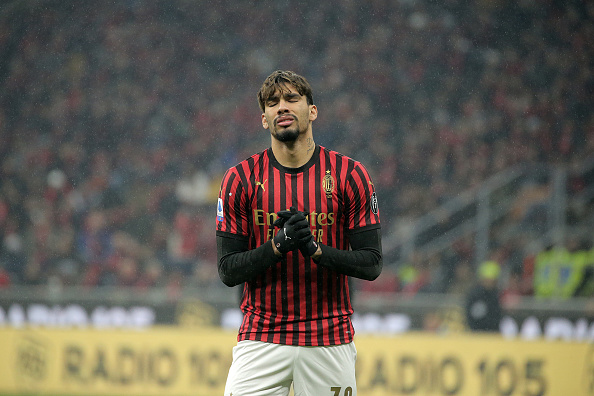 Arsenal have received a boost in their pursuit of Lyon midfielder Houssem Aouar as Lyon have reportedly agreed a deal with AC Milan to sign Lucas Paqueta for €20 million. The signing of the Brazilian attacking midfielder could set a domino in motion that could see Aouar leave for the Premier League. The 23-year old […] READ MORE 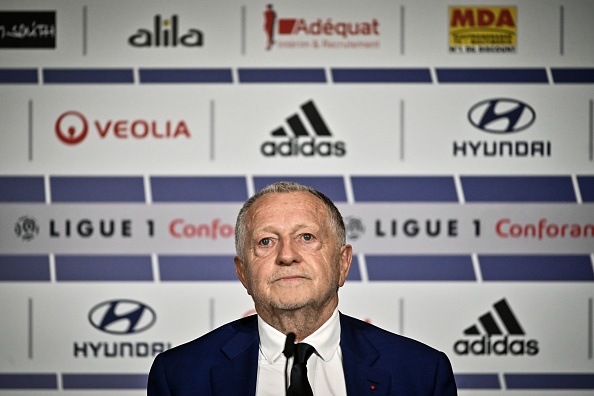 Although the coronavirus pandemic managed to slam the breaks on football, thankfully traction is now being gained across Europe. Although most competitions will now play out to a rightful conclusion, this is not the case for France’s Ligue 1. As the Bundesliga has already declared Bayern Munich champions for their on-pitch efforts and Liverpool have […] READ MORE