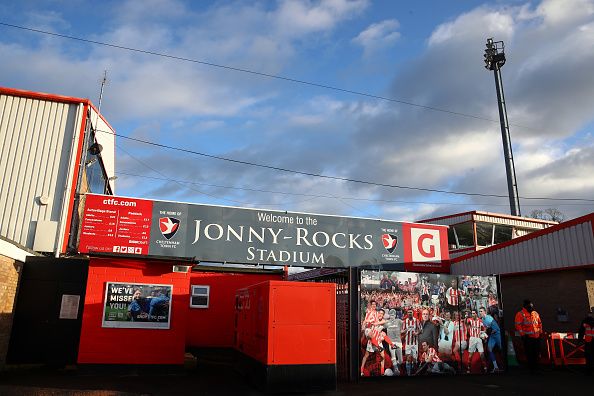 Cheltenham Town have boosted their attack for the remainder of the season with the signings of Sam Smith and Indiana Vassilev. Both arrive on loan for the rest of the season and become the Robins first two signings in this transfer window. Smith arrives from Reading while Vassilev joins from Aston Villa. Cheltenham Town Sign […] READ MORE 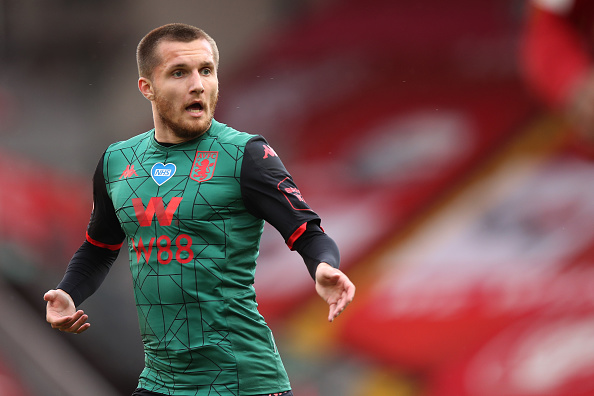 Burton Albion have announced the double signing of midfielder Jack Roles and winger Indiana Vassilev. Both arrive on loan from Tottenham Hotspur and Aston Villa respectively. Midfielder Roles has signed a loan deal until January while Villa winger Vassilev will spend the season at the Pirelli Stadium. Vassilev’s deal is subject to league approval. The […] READ MORE