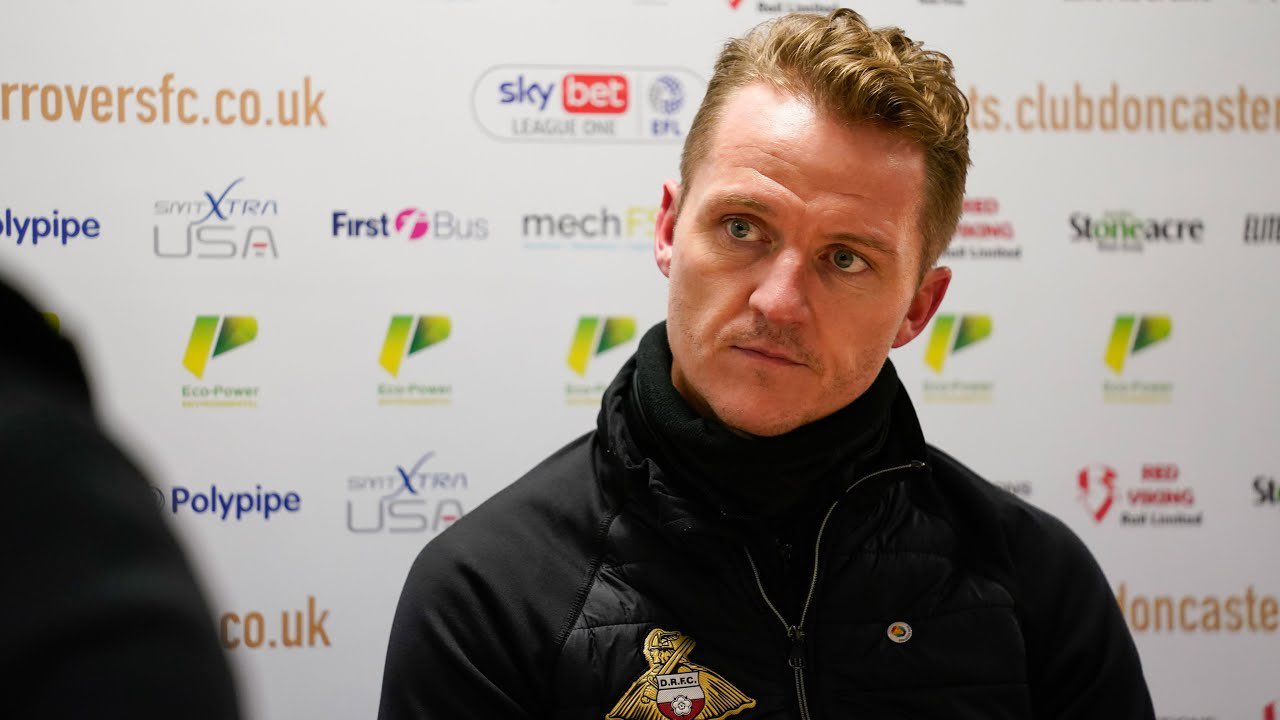 Doncaster Rovers manager Gary McSheffrey has been relieved of his duties following a 3-0 loss to Carlisle United on Saturday. The League Two side have fallen to 12th in the table in recent days despite starting the early weeks of the season on a positive note. That positive start was always tainted by a string […] READ MORE 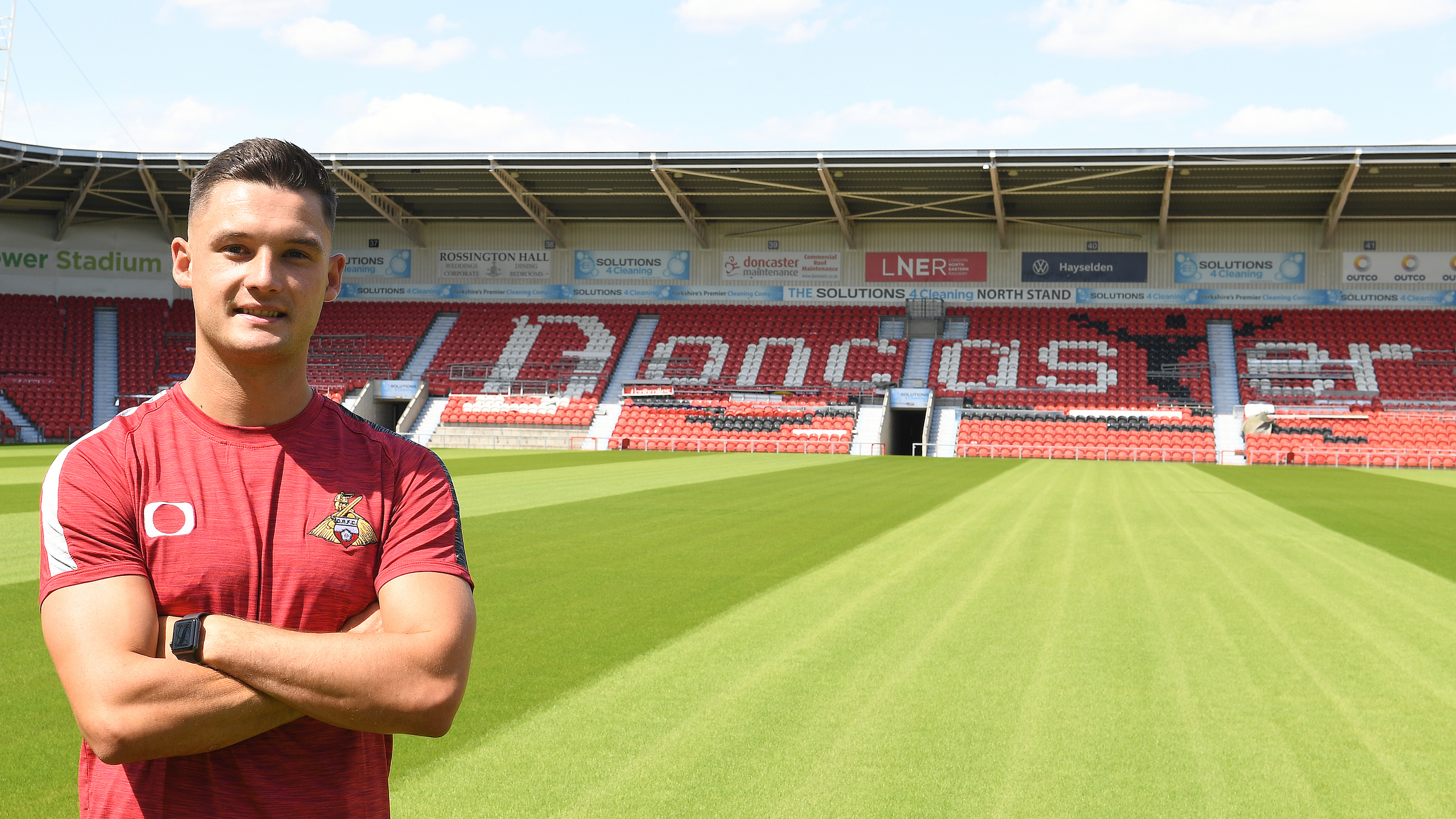 Doncaster Rovers have kickstarted the week with two new signings in two days as preparations for the 2022/23 season get underway at Cantley Park. Rovers players are back in pre-season training and have been joined by two new faces. Doncaster Rovers Weekly Round-Up: Two New Signings Make Three for the Summer So Far Striker Signed […] READ MORE 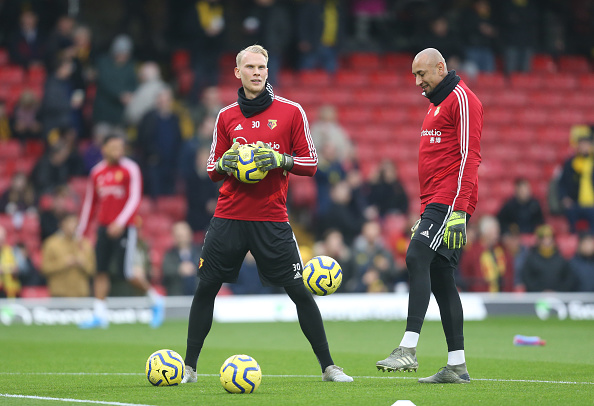 Watford goalkeeper Pontus Dahlberg has been recalled from his loan at Doncaster Rovers. The Swedish shot-stopper has immediately been loaned to Gillingham for the remainder of the season. Dahlberg had been battling relegation with Doncaster but, since Richie Wellens’ sacking in December, has found himself as Gary McSheffrey’s number two – behind the academy produced […] READ MORE 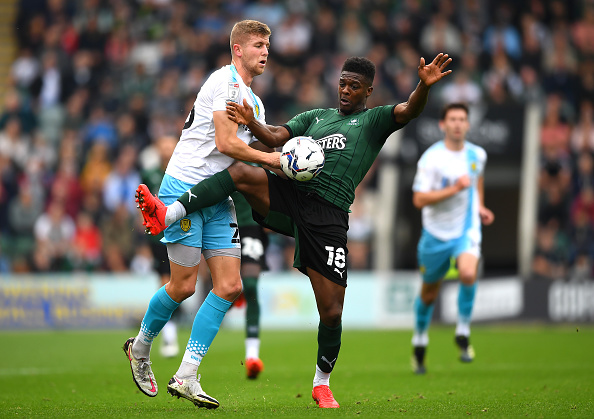 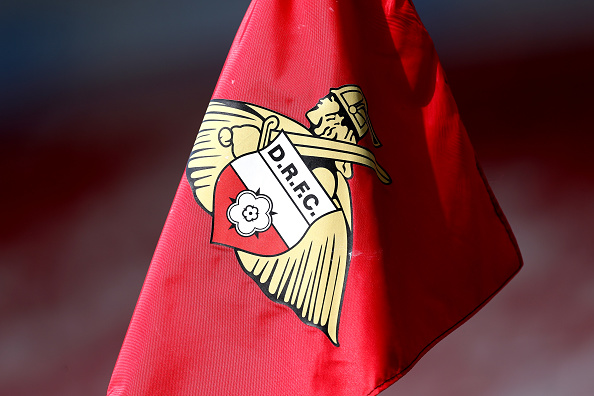 Earlier today, Doncaster Rovers announced the appointment of Gary McSheffrey as manager. McSheffrey, 39, had taken over as caretaker manager following the sacking of Richie Wellens back at the beginning of December. In his four games in charge, the team have won just once, losing the other three. Despite that, the decision has been made […] READ MORE