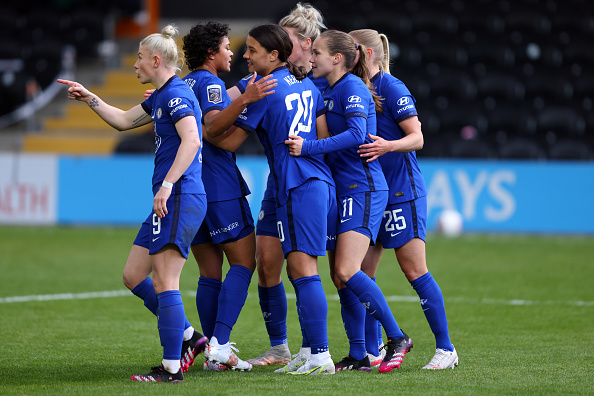 The Women’s Super League reaches its conclusion on May 9, with the title race and battle for survival both going to the wire. All 12 teams take to the pitch at 2.30pm, as the key issues at both ends of the table are decided. Chelsea know that a win would guarantee a consecutive Women’s Super […] READ MORE 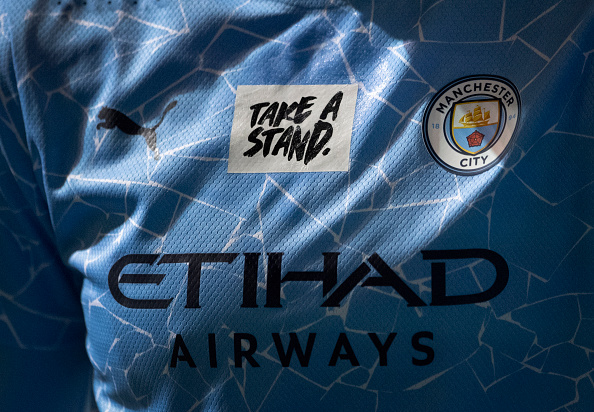 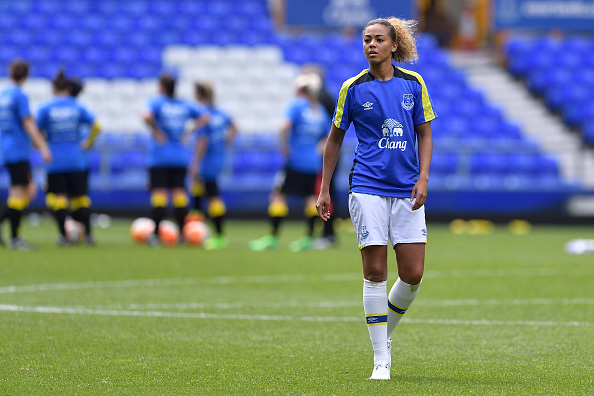 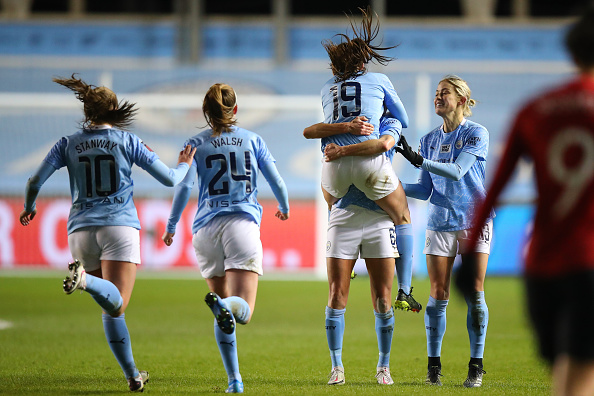 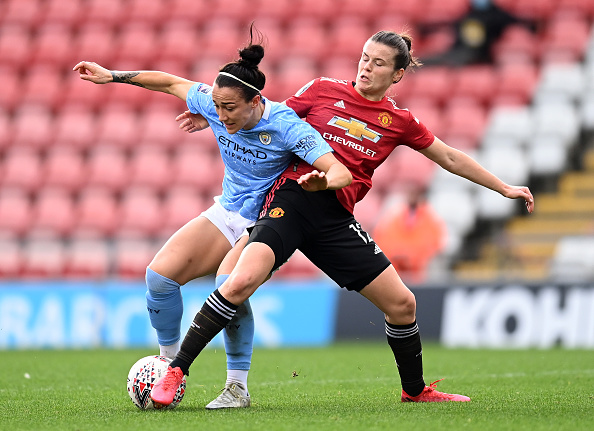 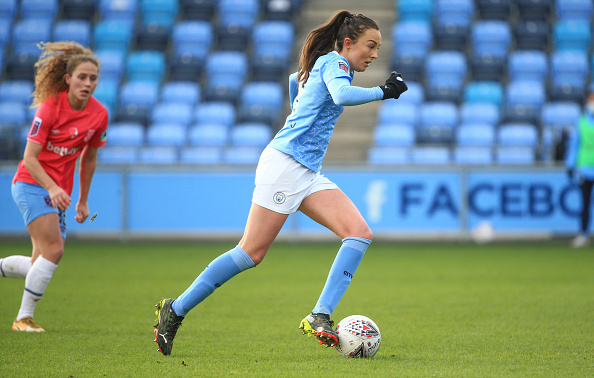