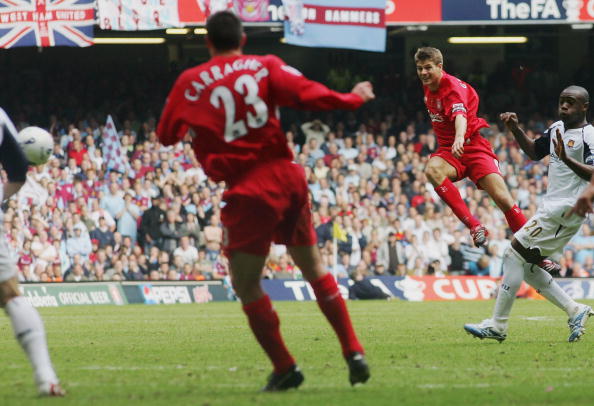 The FA Cup Final has given fans some classic games and goals. Here is look back at just five Cup Final wonder goals from down the years. READ MORE 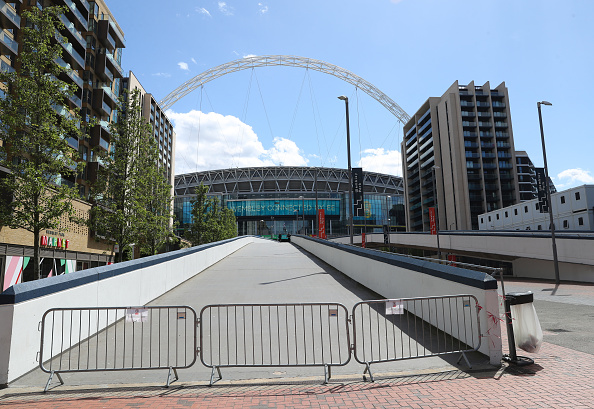 Only locals from Wembley will be allowed to attend the Leicester City Southampton FA Cup semi-final tie on April 18. The semi-final will be a test event for getting fans back into grounds. But no Leicester or Southampton fans will be attending the match. They are set to miss out on their teams day out […] READ MORE 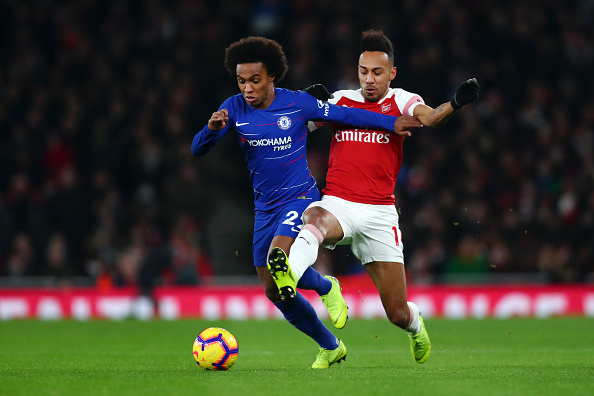 The FA Cup is staying in London this year one way or another, with rivals Arsenal and Chelsea battling it out for the trophy. With 11 victories in the competition between the sides this century, and two managers desperate for their first trophies as managers, it promises to be an intense FA Cup final. Of […] READ MORE 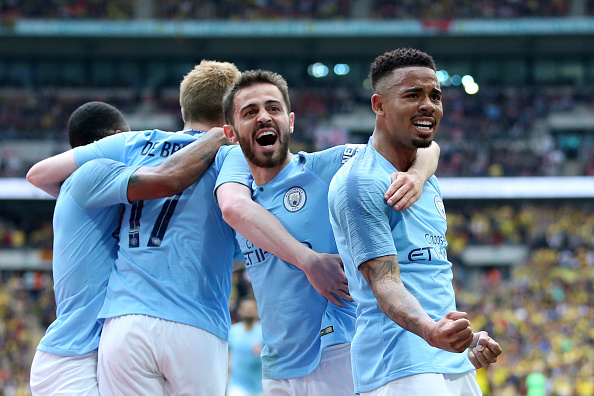 Manchester City became the first team in the history of men’s football in England to complete a domestic treble as they demolished Watford 6-0 in the FA Cup Final. David Silva opened the scoring before Raheem Sterling scored the first of his two. Kevin de Bruyne made it three after the break, Gabriel Jesus slotted […] READ MORE 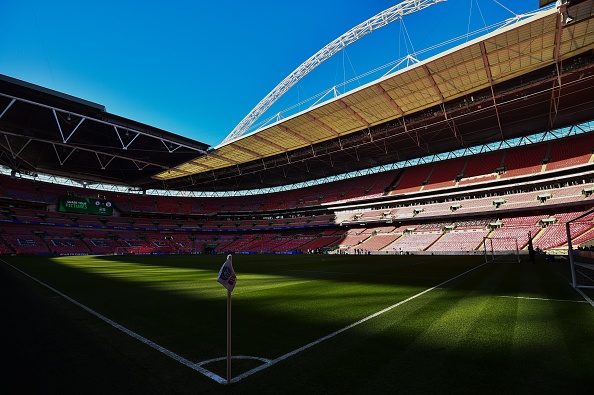 After surprising everybody on their route to the final, Javi Gracia’s Watford face the toughest task of their season at the last stage. Pep Guardiola’s Manchester City battled pressure all the way from Liverpool to secure the Premier League title for the second season running and, earlier in the season, beat Chelsea in a penalty shoot-out […] READ MORE 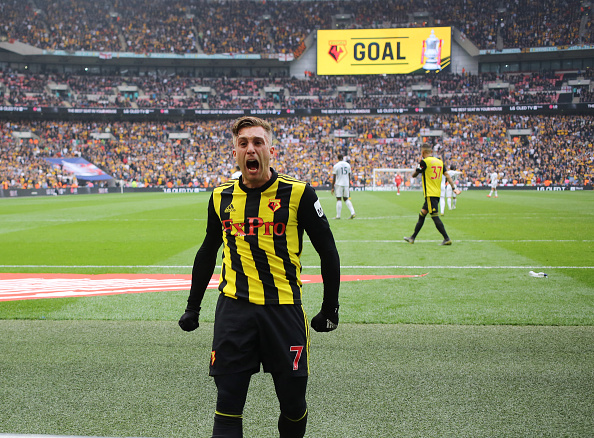 Watford produced a stunning comeback in their FA Cup semi-final against Wolverhampton Wanderers to set up their first final since 1984, where they will play Manchester City. The Hornets will be indebted to Gerard Deulofeu, who came off the bench to score twice in the 3-2 comeback win, with Troy Deeney firing in the equaliser […] READ MORE 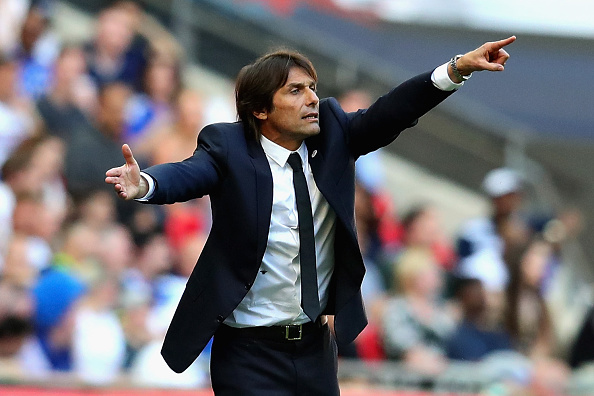 It’s been nearly five months since Antonio Conte was asked to ‘clear his desk’ at Stamford Bridge. Speculation about the Italians departure had been rife throughout last season, as Chelsea struggled to defend their title. Blues fans became increasingly frustrated as performances fell well below par compared to the previous season. Some blamed Conte’s defensive […] READ MORE 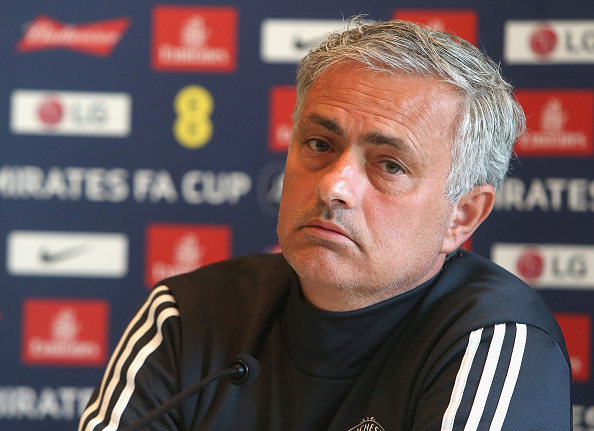 José Mourinho was slightly less than gracious following Manchester United’s 1-0 defeat to Chelsea in the Emirates FA Cup final on Saturday. In his usual candid manner, he insisted his team, in fact, deserved the trophy, despite the scoreline. He said, following the tie, to BBC Sport: “I congratulated them. I am Manchester United manager […] READ MORE 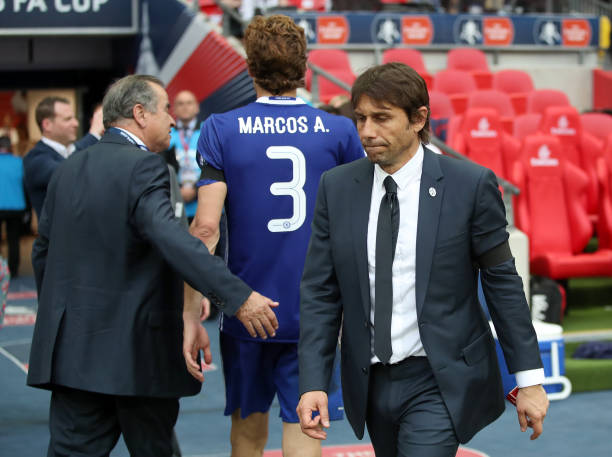 May 24, 2015. Chelsea beat Sunderland 3-1 to confirm an eight-point gap as Premier League champions. A Capital One Cup double to boot, and Chelsea were flying high. Jose Mourinho changed the identity of Chelsea at the time. A top-loaded, tiki-taka prototype became a defensive juggernaut. John Terry revitalised his career, Matic and Fabregas became […] READ MORE