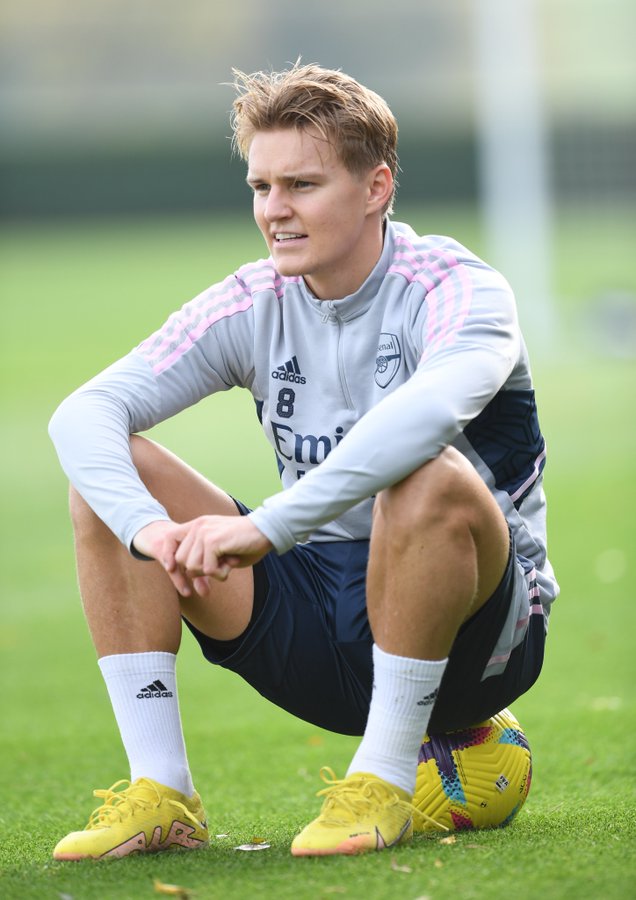 Top plays bottom in the Premier League as Arsenal look to get back to winning ways in their clash against Nottingham Forest at the Emirates Stadium on October 30. Arsenal vs Nottingham Forest Predictions Arsenal’s Current Run of Form Despite their draw away to Southampton on October 23, Arsenal remain top of the Premier League and have won four of their […] READ MORE 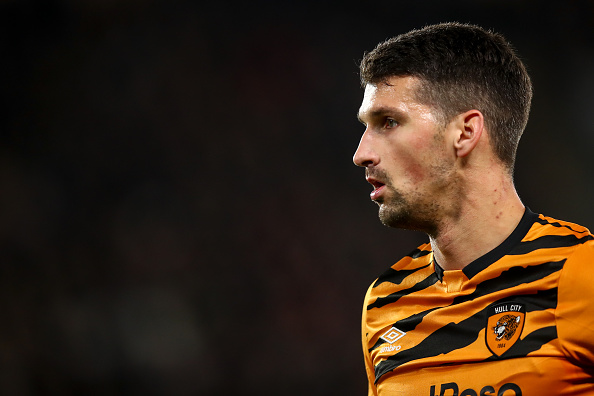 Hull City have announced that Marcus Maddison, Eric Lichaj, Jackson Irvine and Stephen Kinglsey won’t play for the remainder of the season after they failed to agree new contracts with the club. To compound their misery, loanee Malik Wilks will return to Barnsley after his loan expires at the end of June. Wilks is keen […] READ MORE