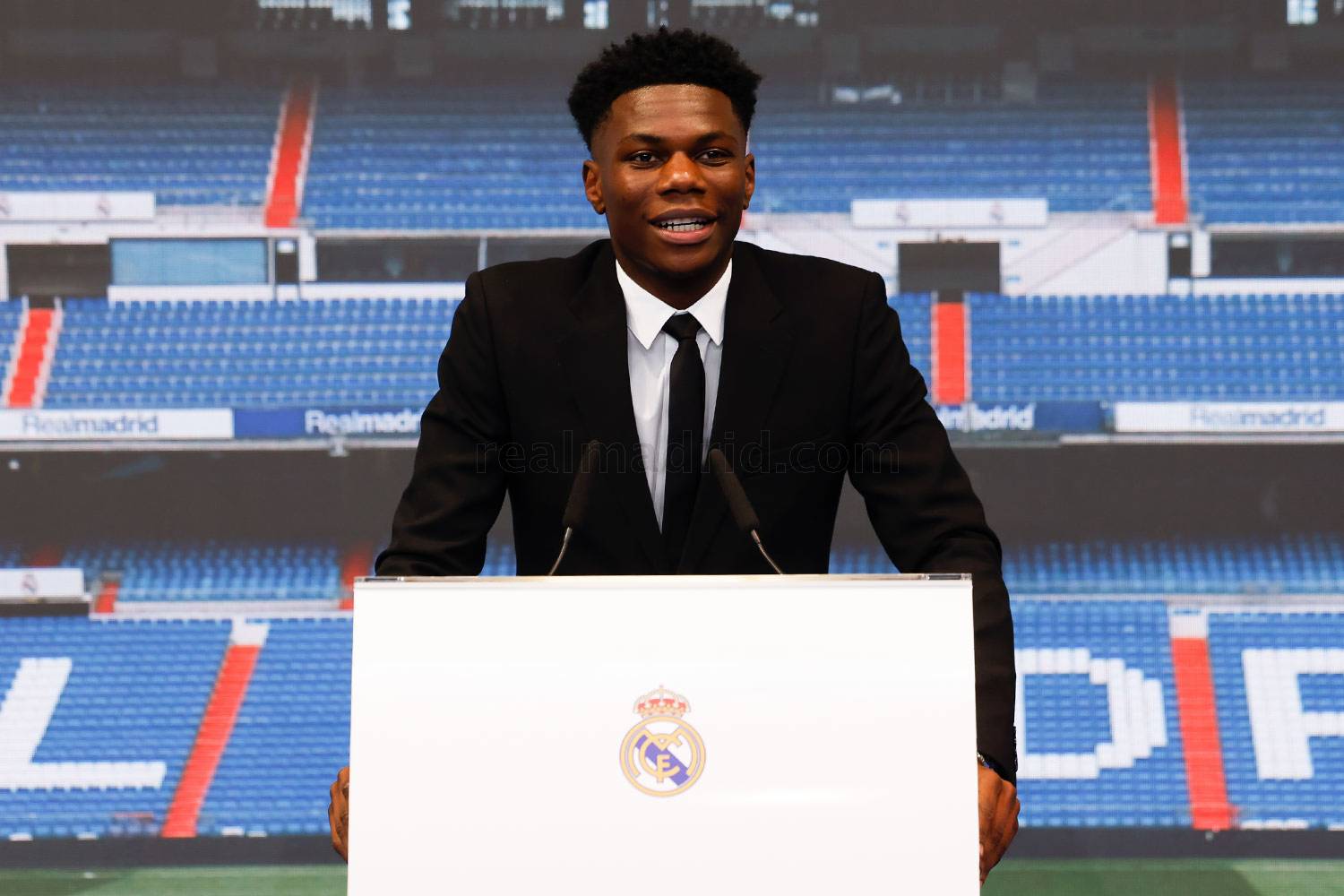 Recent comments made by new Real Madrid signing Aurelien Tchouameni show that the move was never in doubt. Paris Saint-Germain star Kylian Mbappe had spoken to Tchouameni to get the young French midfield star to consider a move to Paris, but Los Blancos were always in Tchouameni’s sights. Tchouameni: “Mbappe decided to stay in Paris, knowing […] READ MORE 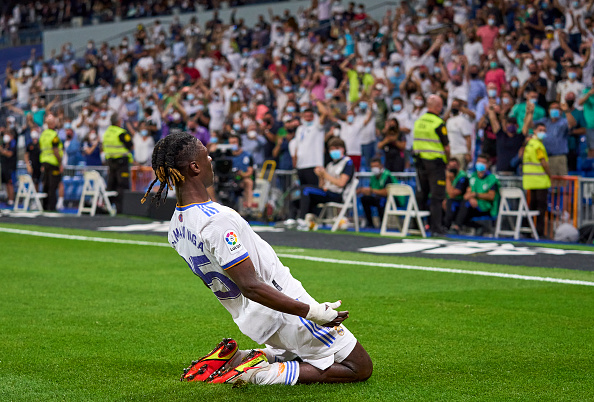 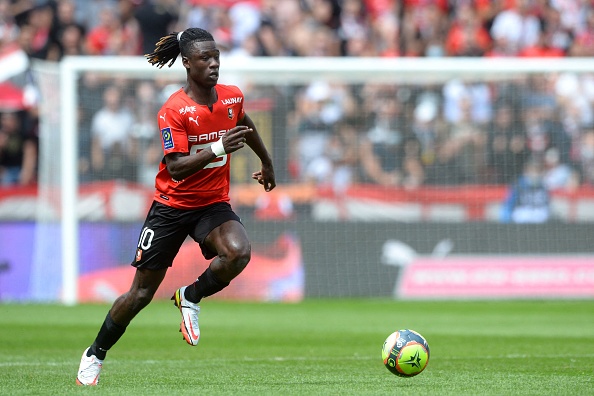 Real Madrid have completed the signing of Eduardo Camavinga. The youngster has signed a six-year deal until the summer of 2027. Real Madrid Sign Eduardo Camavinga From Rennes   🤍 #WelcomeCamavinga 🤍 👉 @Camavinga pic.twitter.com/DIDfHoc41t — Real Madrid C.F. 🇬🇧🇺🇸 (@realmadriden) August 31, 2021 Highly Coveted Wonderkid Camavinga is one of the most highly rated […] READ MORE 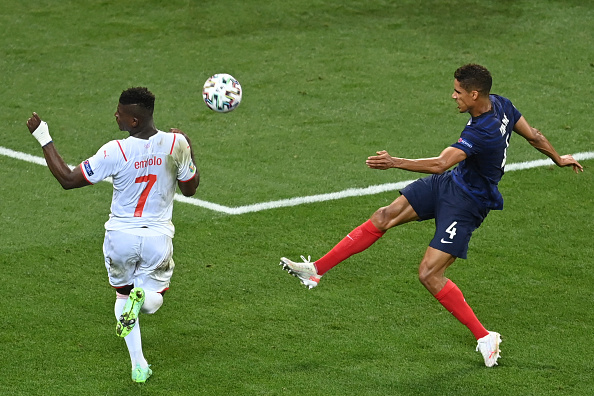 The current stream of Manchester United transfer news will excite the fans and leave them as eager as ever for the Premier League season to start. David Ornstein of the Athletic has reported an air of optimism around potential deals including Raphael Varane and Eduardo Camavinga. Manchester United Transfer News Optimism Surrounding Varane Starting with […] READ MORE 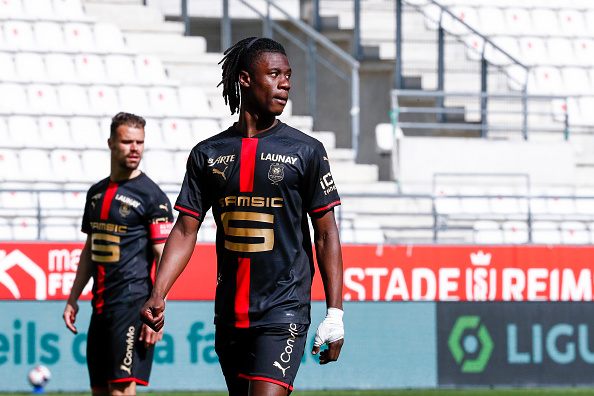 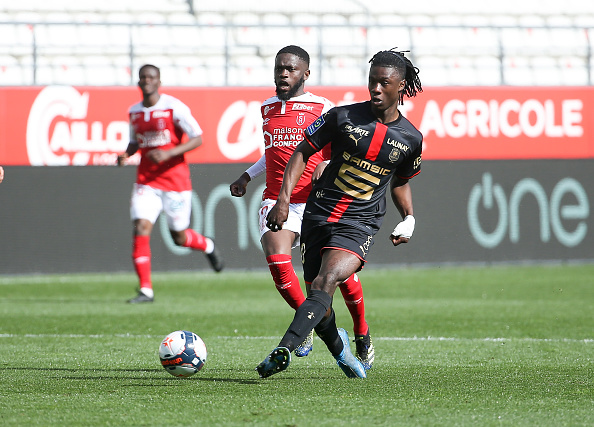 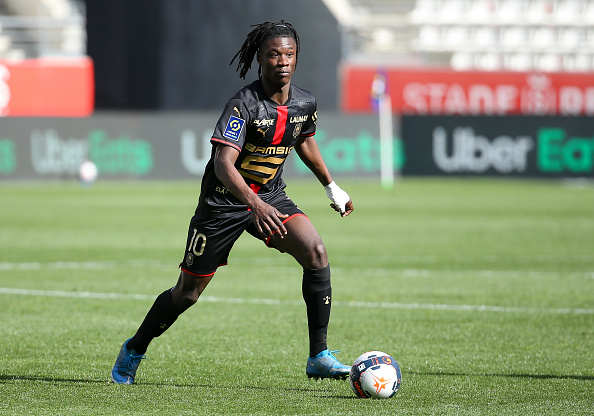 Eduardo Camavinga, one of the hottest young prospects in world football, is set to turn down the offer of a contract extension, according to The Athletic. The 18-year-old midfielder’s current deal is set to expire in June 2022, at which point clubs will be able to sign him on a free transfer. Eduardo Camavinga to […] READ MORE 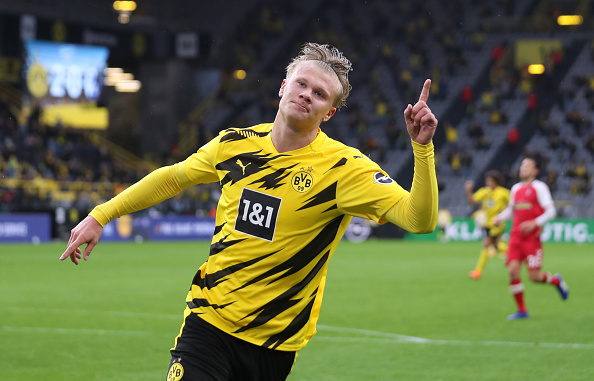 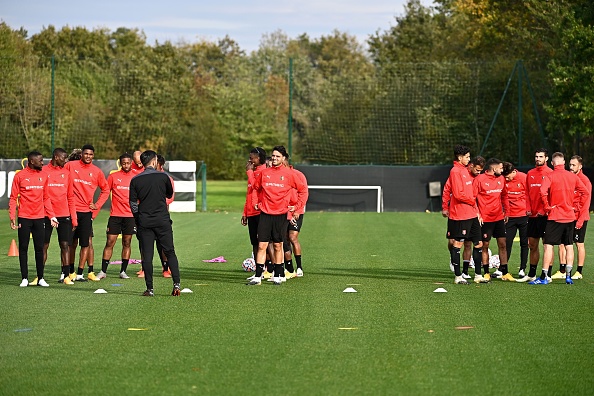 Stade Rennais are gearing up for their first-ever Champions League campaign with the French side determined to make this the first of many. It has been a rapid rise for the small football based in North West France. A football club at the heart of its community now ready to make its presence felt on […] READ MORE 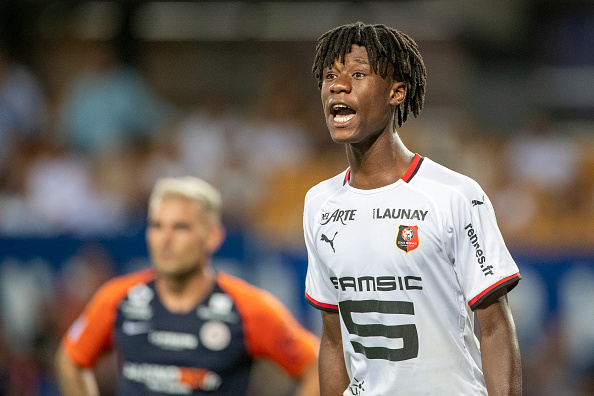 At 17-years-old, Eduardo Camavinga has the world at his feet. The young Frenchman made headlines when he became Rennes’ youngest player at 16 years and four months old. Since then, he has progressed immensely – so much so that, according to reports, Real Madrid are after him. Camavinga has stated that he will be staying […] READ MORE