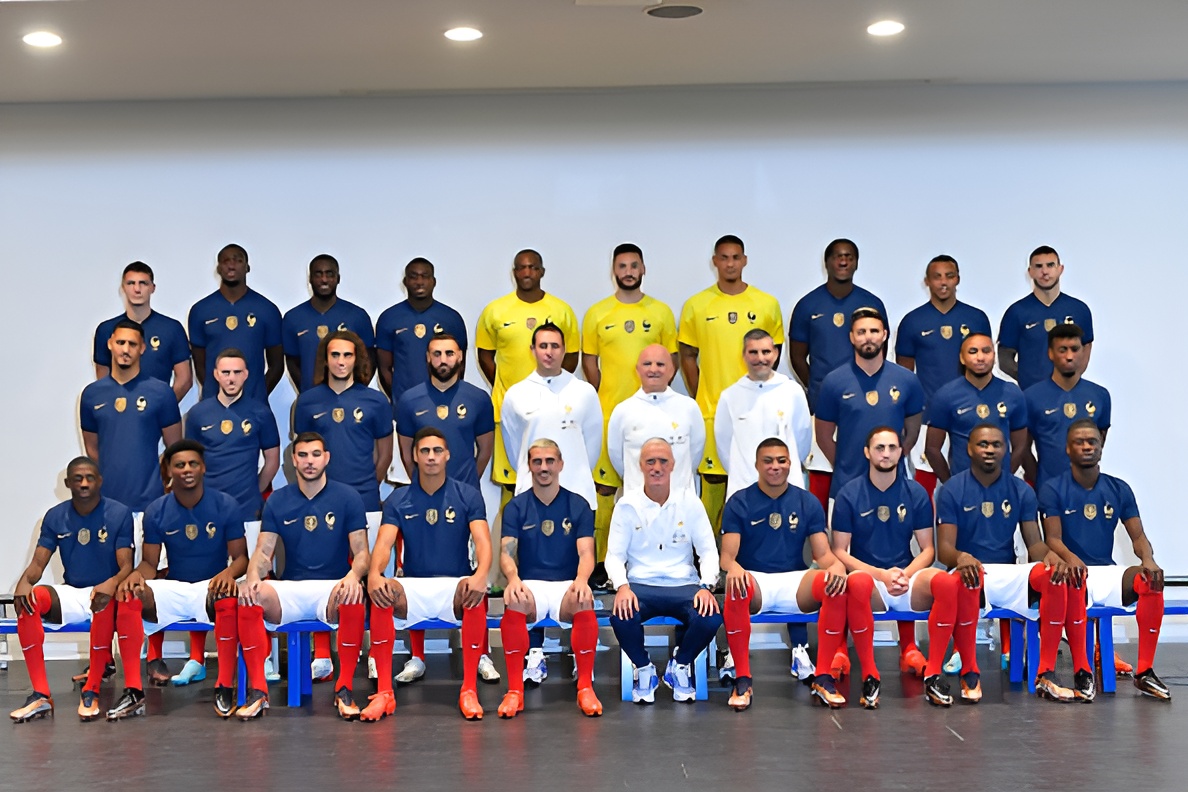 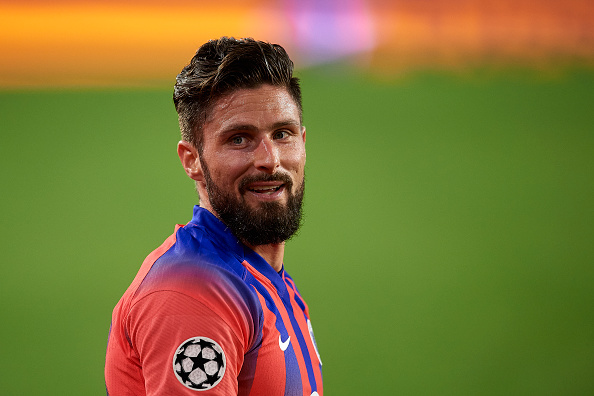 Chelsea striker Olivier Giroud has said he wants to remain with the club but only if he gets more minutes ahead of next summer’s European Championships. Giroud scored all four goals for the Blues against Sevilla but has been warned by France manager, Didier Deschamps, that he needs regular game-time to remain in contention for […] READ MORE 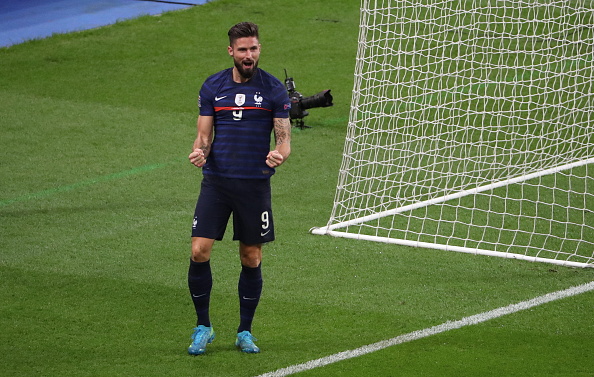 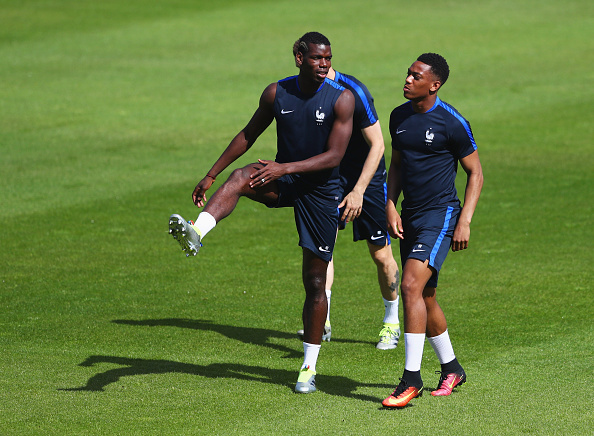 Manchester United midfielder Paul Pogba has tested positive for coronavirus, France coach Didier Deschamps has confirmed. Pogba was set to be named in the France squad to face Sweden and Croatia but has been replaced by 17-year-old Rennes midfielder Eduardo Camavinga. Paul Pogba to Miss International Fixtures After Testing Positive for Coronavirus Last-Minute Change After […] READ MORE 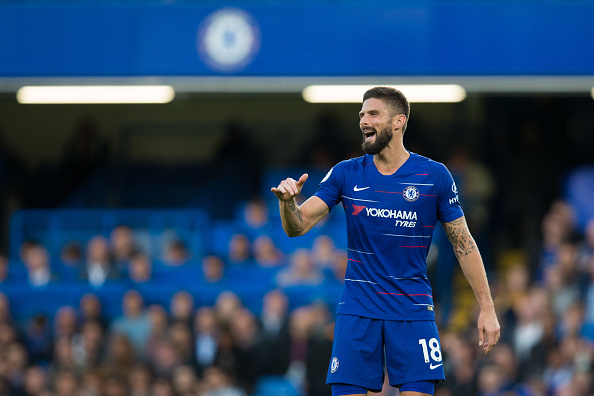 Eden Hazard recently called Olivier Giroud “the world’s best target man” after a 4-1 win over Cardiff in the Premier League. But how accurate really is the Belgian about the World Cup-winner? Olivier Giroud is the Perfect Foil Goalscoring So far this season, the 32-year old has three assists and no goals in six league […] READ MORE 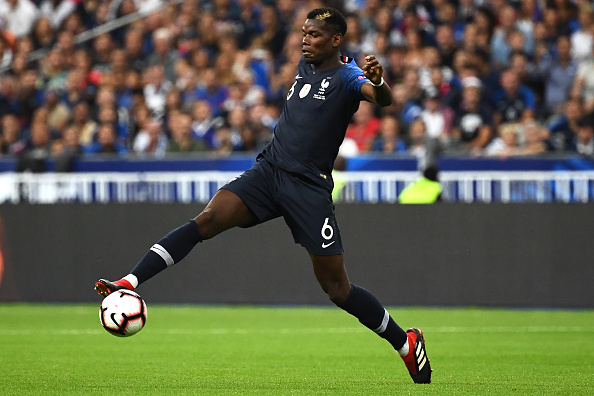 A packed Stade de France was celebrating well before the start of their UEFA Nations League match with the Netherlands. The France fans had come to see their World Cup winning heroes on home soil. As not many had travelled to Russia. They were going to enjoy themselves. And though Didier Deschamps men sometimes seem […] READ MORE 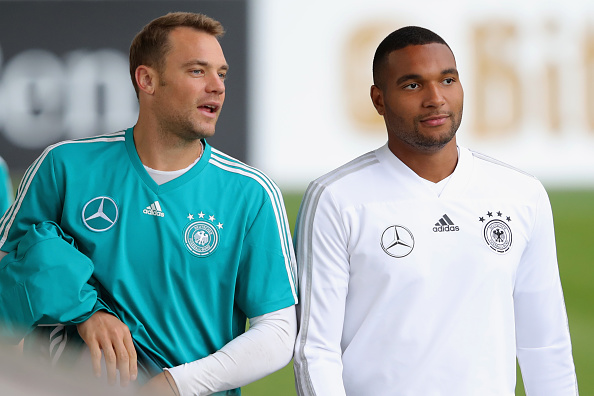 On Thursday, Germany face France in what will be both teams’ first game since the summer’s World Cup in Russia. Whilst both teams experienced very different outcomes in this year’s tournament, the UEFA Nations League is seen as a fresh start. World champions France enter full of confidence having just won the most prestigious prize in […] READ MORE