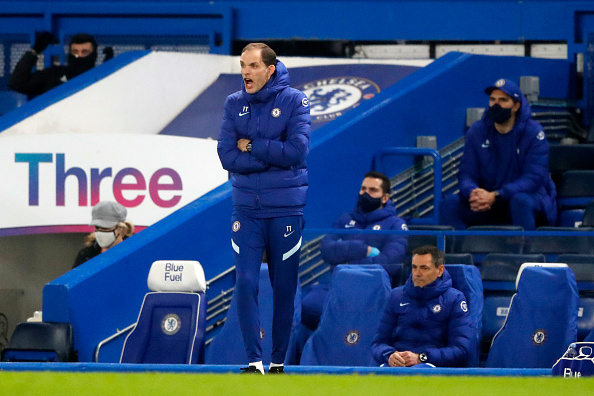 Thomas Tuchel has been announced as the new Chelsea manager following the sacking of Frank Lampard. The 47-year-old has been without a club since his departure from Paris Saint-Germain in December. The German took charge of his first Chelsea game against Wolverhampton Wanderers on Wednesday evening, ending goalless at Stamford Bridge. Will Thomas Tuchel Be […] READ MORE 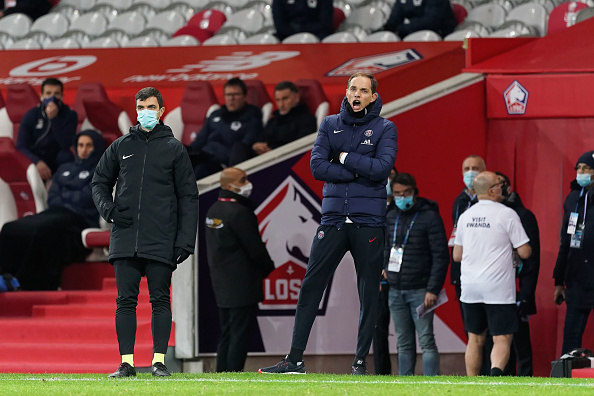 Chelsea are considering replacing Frank Lampard as boss at the club and already have a potential plan in place that would see Avram Grant take charge until the end of the season and then Thomas Tuchel handed the reigns in the summer according to Christian Falk. Thomas Tuchel Considered as Potential Frank Lampard Replacement at […] READ MORE