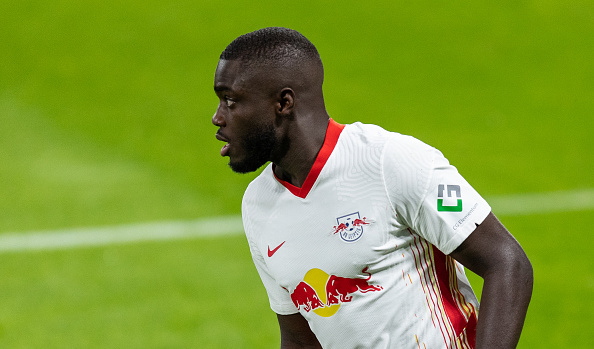 Dayot Upamecano has reached a deal to join Bayern Munich. This has been reported by Fabrizio Romano and Christian Falk as it now appears he will indeed be staying in the Bundesliga. Additionally, Bayern Sporting Director Hasan Salihamidzic confirmed that Upamecano would be joining the club in the summer. Salihamidzic just confirmed to Bild that […] READ MORE