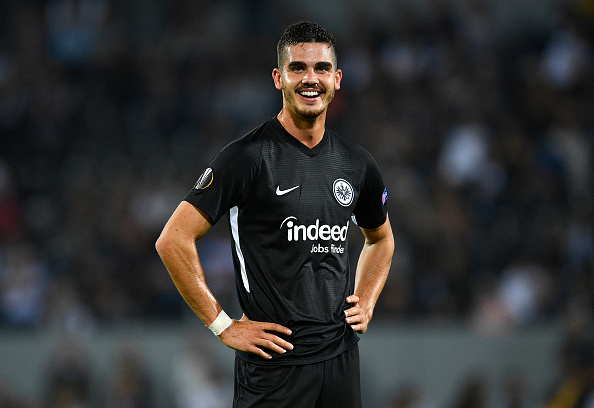 The battle for Champions League football in the Bundesliga is set to be a fierce fight for the rest of the season. Eintracht Frankfurt have firmly put themselves in contention after an excellent run of form. A major player in their success this campaign is Portuguese striker Andre Silva who appears to have found a […] READ MORE